Saudi Arabia and the United Arab Emirates have followed the United States in funding a five-nation armed force designed to stop the march of Islamist extremists in Africa. But why is the Sahel, a semi-arid region just south of the Sahara Desert, causing alarm?

Saudi Arabia pledged US$100 million December 13 towards a special anti-terror force in the Sahel region of West Africa — and the United Arab Emirates followed up with its own US$30 million offer.

French President Emmanuel Macron announced the funding from the Gulf at a meeting to drum up support for the G5 Sahel force, which includes troops from Burkina Faso, Chad, Mali, Mauritania and Niger. All five nations are Francophone former colonies.

“We must win the war against terrorism in the Sahel-Sahara region. There are attacks every day. There are states which are currently in jeopardy,” he said December 13.

How the G5 Sahel Joint Force, made up of 5 countries who have been hard hit by al Qaeda and Islamic State-linked terror attacks, plans to combat terrorism and stabilize the region https://t.co/EfJeZQk0QY pic.twitter.com/5F4xMSFSbN

“We are aware time is running out for us. With what is happening in the Middle East, with the end of the war in Syria, there will be an influx (of jihadists) towards us,” said Malian President Ibrahim Boubacar Keita.

In October, US Secretary of State, Rex Tillerson, committed US$60 million towards the force — and President Macron has now exceeded the 250 million euros (US$296 million) which was needed.

“Defeating terrorism depends on making sure terrorist organizations cannot have safe havens on any continent,” Mr. Tillerson said when he pledged the US contribution.

With Daesh almost completely destroyed in Syria and Iraq, there are fears sympathizers with the cause of extremist Islam might seek a new sanctuary.

Libya has been one area of concern but attention has now turned to the Sahel, a semi-arid region just south of the Sahara Desert.

France has its 4,000-strong Barkhane counter-terrorism force deployed in the Sahel but it is keen to delegate responsibility to the five nations’ own troops.

The #G5Sahel joint force represents an important step toward addressing the worrying instability that affects the #Sahel, but it remains a work in progress. https://t.co/6XFTbi0K9I pic.twitter.com/KQHwtPmHOd

The G5 Sahel force has taken two years to set up and effectively patrol a semi-desert region the size of Europe.

Among all Sahel countries, Mali has been hardest hit by terrorism and instability, with a 2012 military coup following the government’s failure to deal with a separatist Tuareg uprising in the north of the country. Following the coup, various Islamist groups were attracted to the country, including al-Qaeda in the Islamic Maghreb, which is outlawed in Russia.

The United Nations has been running a stabilization mission, MINUSMA, in Mali since 2013.

“As the G5 Sahel force faces the growing presence of Islamist armed groups in the Sahel, it will need to scrupulously respect rights in its operations and ensure prompt and impartial investigations of alleged abuses by its personnel" @hrw https://t.co/04Uyx8xS1L

In October, four US soldiers were killed in an attack in Niger and there have been frequent attacks in Burkina Faso.

In August, 19 — included two Canadians and a French national — were killed after gunmen attacked a restaurant in the Burkinabe capital Ouagadougou and in January 2016 more than 100 hostages were freed after Islamists attacked the city’s Splendid Hotel.

Boko Haram, the terrifying extremist Islamist group operating in northern Nigeria, have also been operating out of bases in western Chad. 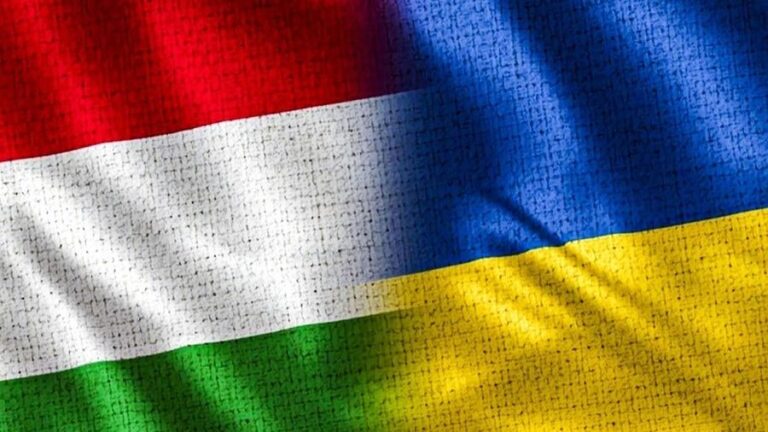 Israel and Washington seem to have been instrumental in the rise of Riyadh’s new leader, a hot-headed young royal who leaves a trail of havoc behind him. But can they control him? In the hilarious novel by Christopher Buckley, ‘Thank you for smoking,’ the central character, Nick Naylor, works for Big Tobacco as a chief spokesman…. 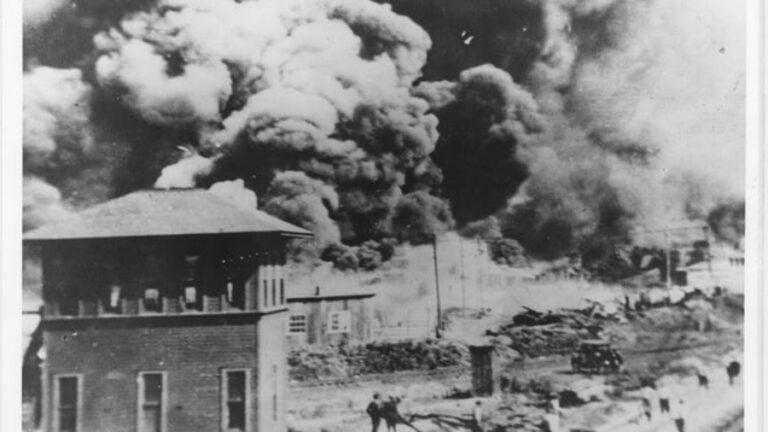 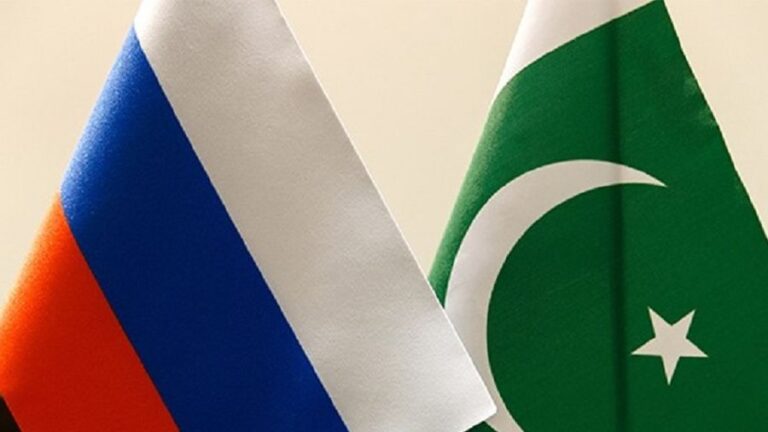 The Pakistani people deserve to know whether they can expect to receive forthcoming agricultural and energy imports from Russia at a 30% discount, which would tremendously help the country weather its ongoing economic crisis that the new coalition authorities claimed was one of the reasons why they decided to remove the former premier. It would… 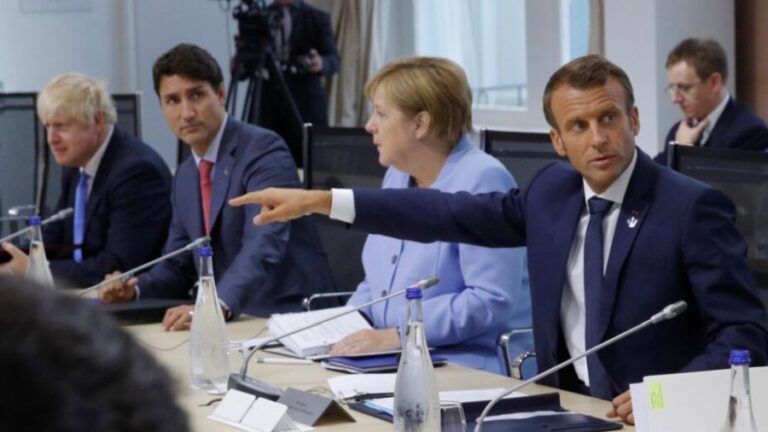