Unfortunately, the long awaited diplomatic breakthrough in the ongoing Syrian settlement process, which was discussed at the end of the last month by the leaders of Russia, Turkey and Iran in Sochi, failed to come to fruition.

On the very same day that Putin was holding negotiations in Sochi he was contacted by Israeli Prime Minister Netanyahu that wanted to make it clear that Tel-Aviv was perfectly fine with the way that the peaceful settlement in Syria was going, but would never tolerate Iranian military presence along its borders.

However Iranian President Hassan Rouhani would remain calm and confident till the very end of the meeting, since Tehran believes that without the Hezbollah and Iranian ground troops deployed in Syria the military assistance that Russia has been providing to Damascus wouldn’t change the overall picture. Therefore, Rouhani would assume the role of a master of the situation, which would politely dictate its terms to all the parties involved. Tehran has a number of bargain chips to affect both Turks and Americans, and through those change any decision Netanyahu could make. Rouhani knows perfectly well that he can strike a deal with Netanyahu, while bypassing the Russian Federation all together, if he agrees to create a buffer state together with Israel in the south of Syria, the so-called Druze enclave. The only two things that could prevent him from making this step are technicalities and the position of Bashar al-Assad.

It is no coincidence that the meeting of the Syrian Congress of the National Dialogue was postponed until next February, due to Turkey’s categorical opposition to the presence of Kurds at this event and the refusal of the so-called “moderate” opposition members to negotiate anything with Damascus until Assad steps down.

A pretty similar meeting in Geneva was an inch away from being canceled for the very same reason – representatives of the opposition demanded Bashar al-Assad to resign before they even agree to talk. Nevertheless, the meeting actually started in late November but Damascus hasn’t confirmed its readiness to take a part in it. This resulted in the United Nations special envoy for the Syria crisis issuing a statement that would stress the urgent need to achieve any progress in pursuing a political solution to the Syrian crisis, while expressing his hope that Assad’s government would take part in the talks. He has even mentioned the promise given by the Syrian President to Vladimir Putin at the end of November that Damscus would remain open for dialogue. De Mistura has also stated that the demand of the Syrian opposition to overthrow Assad are in no way justified. Back in September, he would point it out to the opposition that it should be “realistic” about its prospects, since it hasn’t won the war. By inviting both Russia and Iranian armed forces the Assad government has managed to regain control over 55% of Syria’s territory, while holding such major cities as Damascus, Aleppo, Homs and Hama. The rest of the territory is divided between Turkey, the Kurds supported by the United States, insurgent groups and jihadists, including ISIS.

Damascus’ stubbornness was provoked by the statement made by the head of the Syrian opposition in Geneva, Naser al-Hariri who announced that the political transition in Syria implies the departure of Bashar Assad. Naser al-Hariri has also stated that representatives of the Syrian opposition are ready to hold direct talks in Geneva, and that these talks must be direct so they could implement the UN Security Council Resolution 2254. What this means is that the goal of the opposition at the 8th round of negotiations in Geneva is to see Assad go by all means possible, although after the talks in Sochi it was announced that the Syrian dialogue will be carried on together with the representatives of the Government of the Syrian Arab Republic in Damascus.

Initially, Moscow’s evaluation of the situation was based on the assumption that Assad appears to be a formal winner in the ongoing feud, with the secular opposition (gathering in Geneva) and the field commanders (in Sochi) being at the losing side. However, both of the so-called losers remain fairly confident that without foreign assistance Assad wouldn’t be able to retain power, and therefore continue insisting that he must leave.

In fact, the Syrian war extended the political life of the Assad regime, but did not lead to a radical correction of the situation. Even though ISIS is on its last legs, it controls no more than 10% of the Syrian territory. But the armed opposition has been sitting comfortably in the deescalation zones for a long while now. It was nearly impossible for Damascus to win the war in 2013, and only in 2015 it became possible to minimize damage inflicted upon the Syrian state, but that’s pretty much it. The opposition supported by the West does not want any real settlement, forcing the partition of Syria into three zones of influence: the Kurdish, the Sunni and the territories occupied by minorities. So we’re not talking about federalization, since what those forces are after is a relatively peaceful divorce. However, in this process, contradictions will inevitably emerge within these territories leading to even more feud, and the situation is no different in Iraq: there too a comprehensive settlement is unattainable for pretty much the same reasons.

It is clear that the interests of external players simply will not allow them to follow the optimal approach to settlement and nobody will agree to jump off the Syrian train before it stops: we’ve got a stalemate that can be solved by the use of brute force only if a larger regional war starts that would reveal ultimate winners and losers. And only then those at the winning side will be able to impose their will upon the defeated, after which a stable post-war regional architecture can be established. But this scenario in no way benefits Russia’s interests.

But all this has nothing in common with real settlement. Moreover, the Kurds have recently concluded an agreement with ISIS, which allows jihadist militants to move freely in the east of Syria and even use local oil refineries for refueling their vehicles. In this situation Russia cannot just withdraw its forces from Syria, as its assets would be easily destroyed by the so-called opposition with the support of external forces. 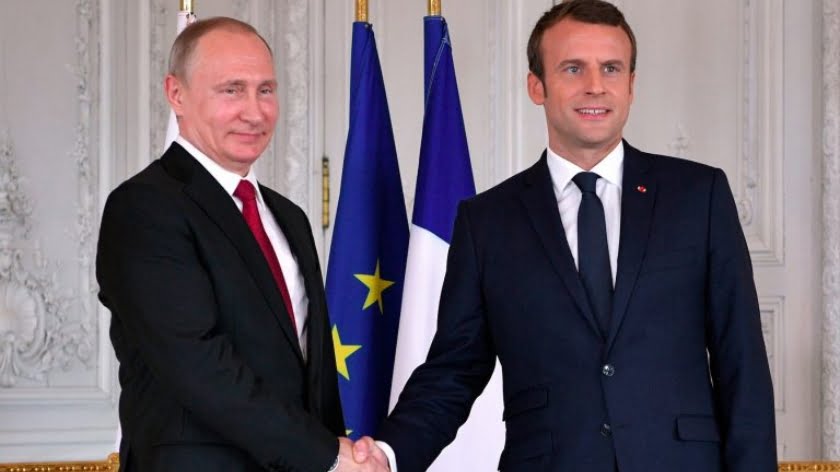 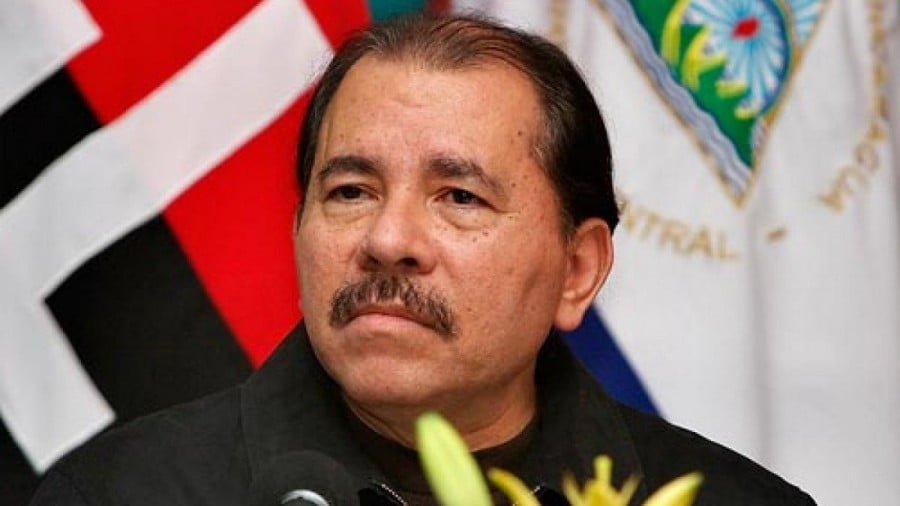 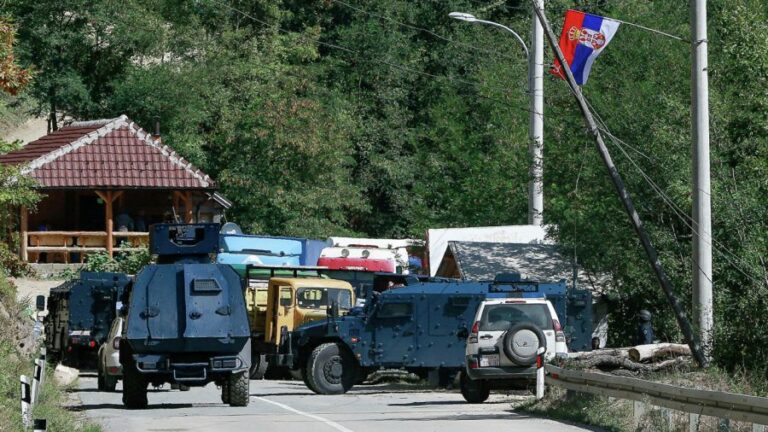 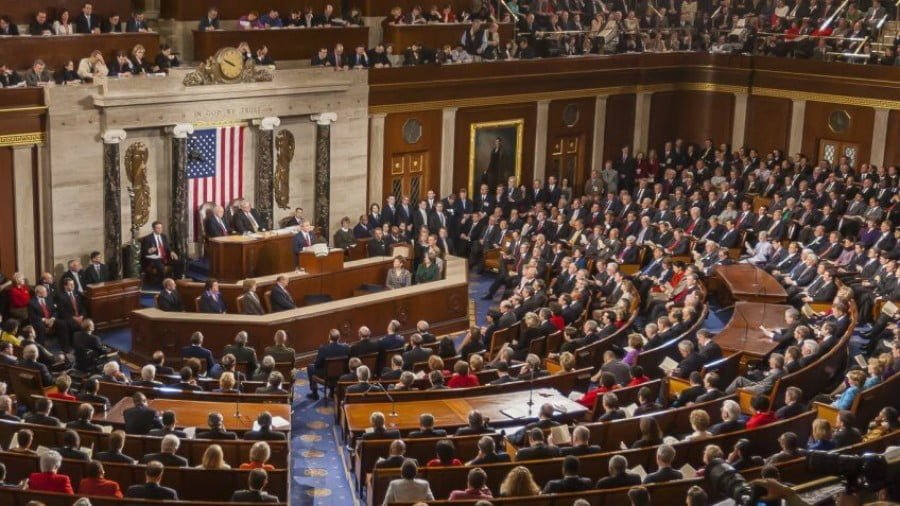 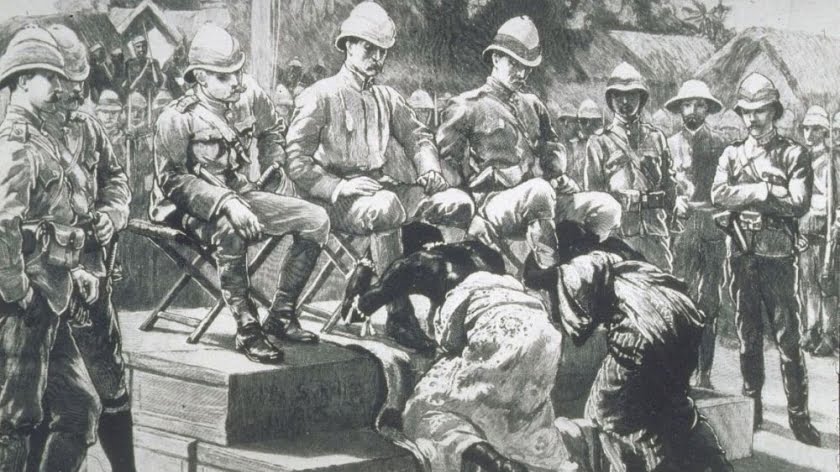 Many Westerners are ignorant of the fact that the Empire of Japan started World War II with its invasion of China in 1937 and was the first of the eventual Axis Powers to carry out racist attacks, ethnic cleansing, and even genocide of the occupied people that it regarded as “sub-humans”. Either Pompeo doesn’t know…