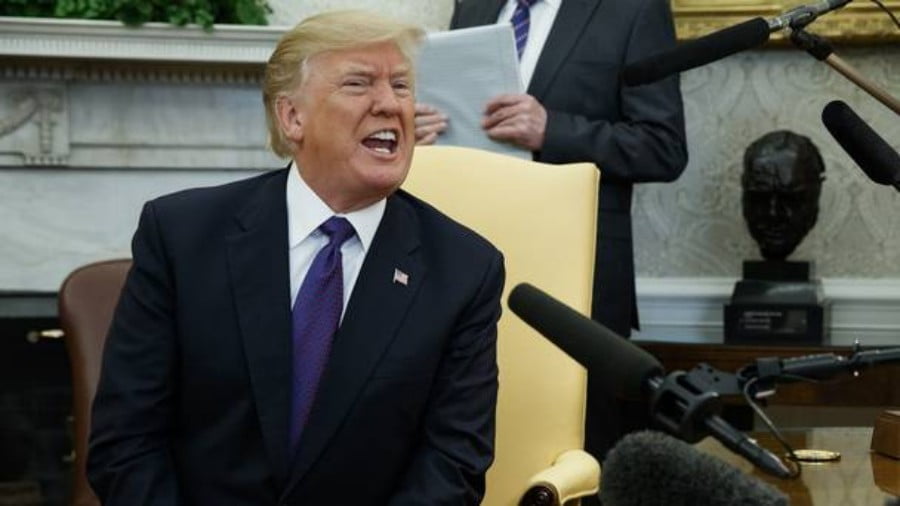 Pop Quiz: Take out a sheet of paper. This will be fifty percent of your grade: Which of the above is the Norwegian? Which from Mr. Trump’s other category? With which would you rather have your children go to school?

Mr. Trump’s comment regarding his preference for immigrants from Norway instead of “shithole countries” such as Haiti engendered among the commentariat a great squealing. I cannot fathom this. Are they geographic virgins, and just don’t know anything of the world? Is it only the usual schadenfreudian gotcha pile-on? The if-A-then-B response to stimulus of a press corps with the freedom of thought I associate with a FORTRAN statement?

Shithole countries exist. Mr. Trummp’s Haiti is one of them. Some other expression of more acceptable weaselhood might be employed: “hygienically-impaired conceivably preliterate ” or something.

If one takes “shithole” literally, Haiti is indeed excrementially challenged, I shamelessly steal this from John Derbyshire’s column on the Unz Review:

NPR: “A rainstorm on Good Friday last year filled the streets and alleys of one Port-au-Prince neighborhood with 3 feet of raw sewage.”

However, Mr. trump’s term is usually figurative, meaning something like filthy, backward, pitiable, poor, unspeakable, degraded, ignorant, and so on. This is Haiti.

I once spent a week in the slums of Cite Soleil, in Port au Prince with the US Army. It was godawful. Huts of corrugated iron, “streets” of packed dirt, actually paths maybe two feet wide between them, no sewerage, no electricity. No medical care or, so I was told, education. The impression was of an occupied garbage dump.

There were no guns, so the denizens went at each other with machetes, leading to missing limbs and exposed brains. Law enforcement did not exist. Witchcraft did. Haiti is voodoo territory.

One may sympathize with the inhabitants of such a Dantean sub-basement, and I did. One may imagine ways of helping such people, and I did, knowing that they had been tried without effect. Yet there is no point in whitewashing a disaster, in pretending that Haiti is not what it is.

One day besside one of the narrow street-side canals, ditches really, of filthy water I saw a dead man. He was of a rich mahogany color, clothed only in shorts, lying face down next to the ditch. Passers-by paid him no attention. Flies were beginning to gather.

Apparently he had been digging in the ditch–a pick lay nearby–and hit an electrical cable. The conclusion seemed to have thrown him onto the bank. There was no sign that anyone was going to do anything about him.

No chance exists of integrated such people into the United States. It iis insane to try. If you want to improve their lives, an impulse I commend, do it in Haiti. It won’t work, but you will have the satisfaction of having tried.

Those who have traveled little sometimes think that the world outside the developed countries is like Haiti. It is not. For all the talk about “Third World Hellholes” from bottle-blondes in New York, little of the “Third World,” whatever precisely that is, fits the description. (A phrase that includes Buenos Aires and Cite Soleil needs to be stood up against a wall and shot for fraud.)

Countries afflicted by poverty are not necessarily shithols, and usually are not. If I inadvertently left my granddaughter of two years in a remote Vietnamese fishing village, I would be little concerned. Rather I would expect to find her a week later become the queen of the village and well cared for. The Vietnamese would not eat her.

It is a common pattern. Nepal is very poor. Yet in remote Himalayan village above 12,000 feet, reachable only by days of hard walking or on tough little horses, you find civilized behavior. People are courteous, everyone is cared for, homes like rude American vacation cabins are clean and maintained, hygiene observed, children raised well. On the abandoned-granddaughter test, they would score an A. The only damage done would be that you would spend years trying to tell the tyke why she couldn’t have her own yak.

Another candidate for shithole status is Somalia, only barely a country. When I was there it had no signs of a government. Many people there lived in the wild in huts of thorn bush covered with cardboard or cloth. I once watched the absurd spectacle of State Department official riding into the bush in a jeep, containing me, to negotiate road-building rights with puzzled nomads who didn’t own the rights but were happy to take payment. By comparison, Alice in Wonderland seems brutally realistic.

For whatever reason, the worst of the Trumpian apertures are in Africa. On racial grounds, the media ignore that cannibalism flourishes, that albinos are hunted down and killed for the magical powers attributed to their body parts. (Dead serious .LA Times: “In parts of Africa, people with albinism are hunted for their body parts. The latest victim: a 9-year-old boy.”) 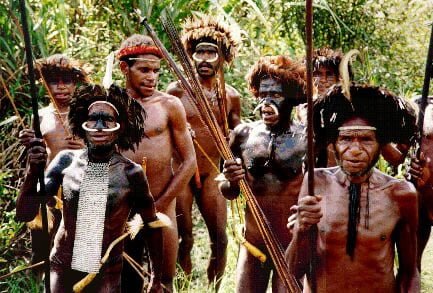 Papua-New Guinea. One may wish to bring these gentlefolk the benefits of medicine, schooling, clothes. Good. Bring them anything, except to Idaho.

Mr. Trump suggested that it would be wiser to admit migrants from Norway. He is of course exactly right. It is not clear why Norwegians would leave their ordered and civilized country for the social chaos, racial violence, and degraded culture of America, but never mind. Yet, however ill-advised, they would assimilate quickly. Norwegians speak English. They can count beyond ten. They only occasionally practice witchcraft or hunt albinos. Some authorities deny that they do these things at all.

How can anyone, unaided by the better grades of mushroom, expect people from such Trumpian–yes, hell holes–to fit into Iowa? They have nothing in common with Americans–not language, schooling, religion, morals, familiarity with civilization, European heritage or, it would seem, intelligence. Having imported them in the throes of the current fad for multiculturalism, the country will have them for all time. Splendid. Just splendid. 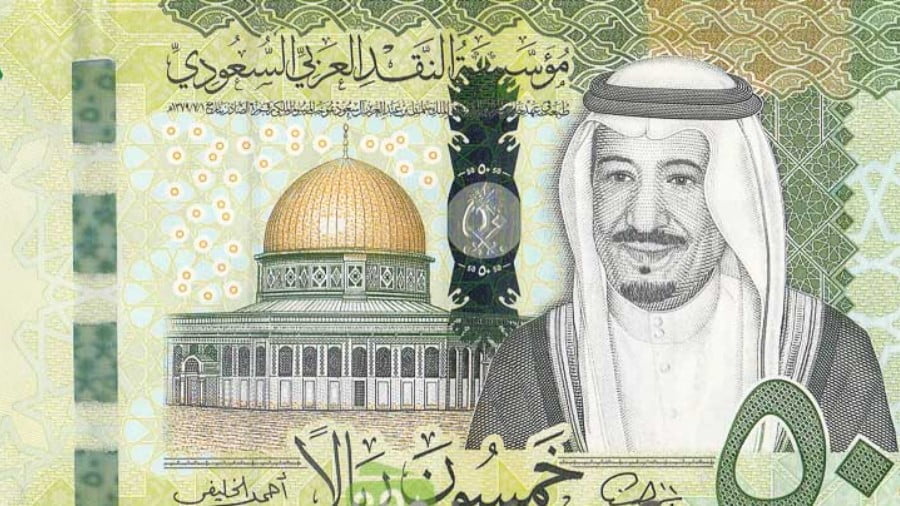 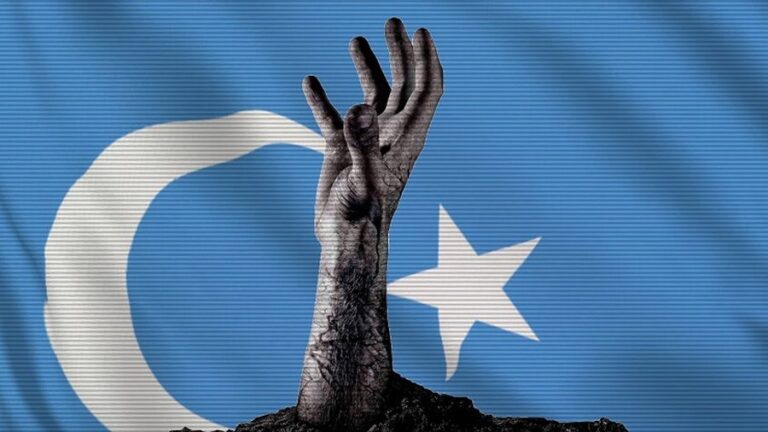 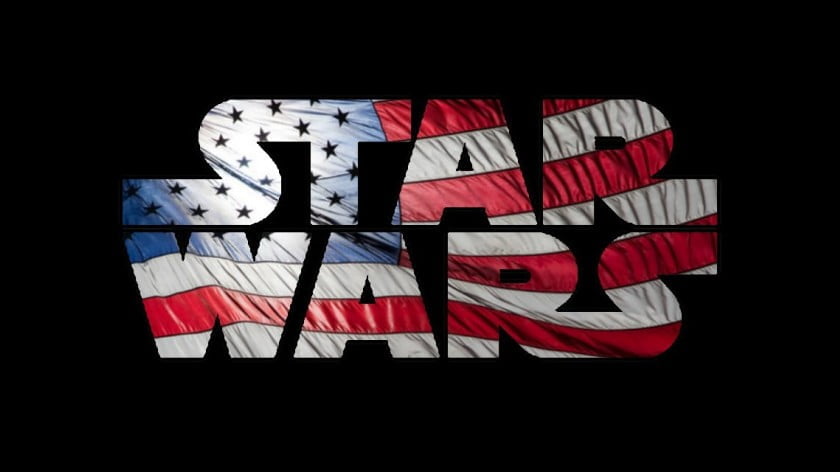 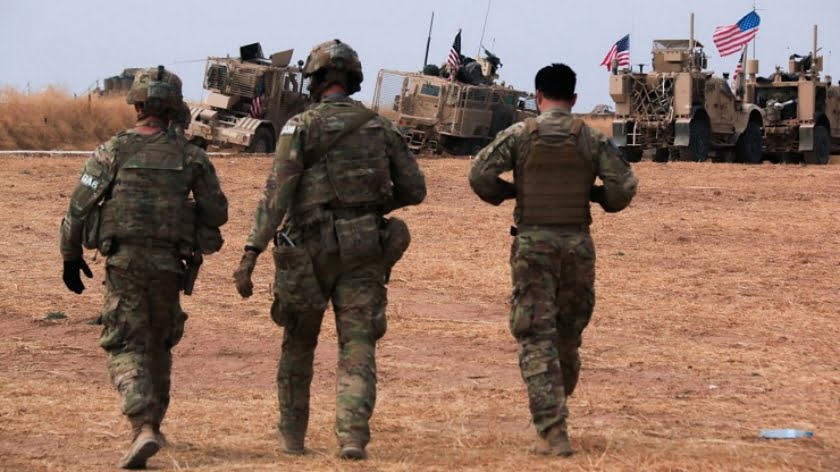 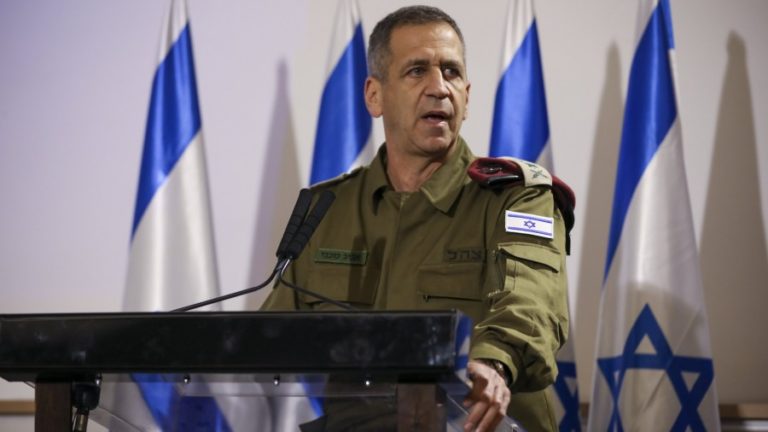 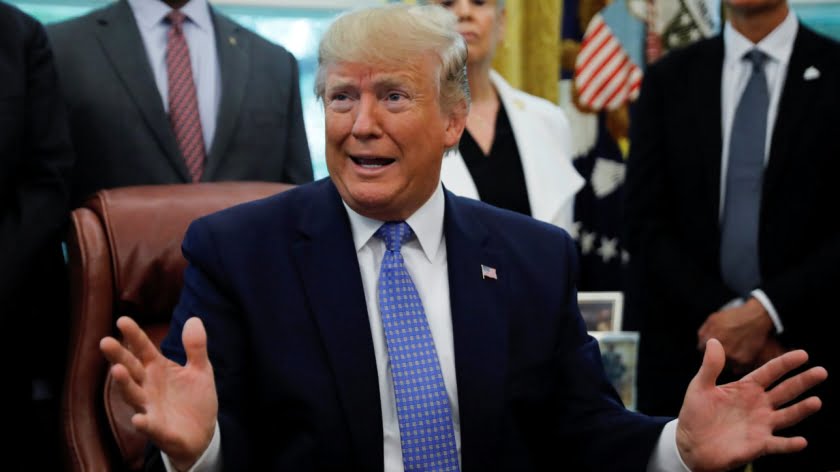