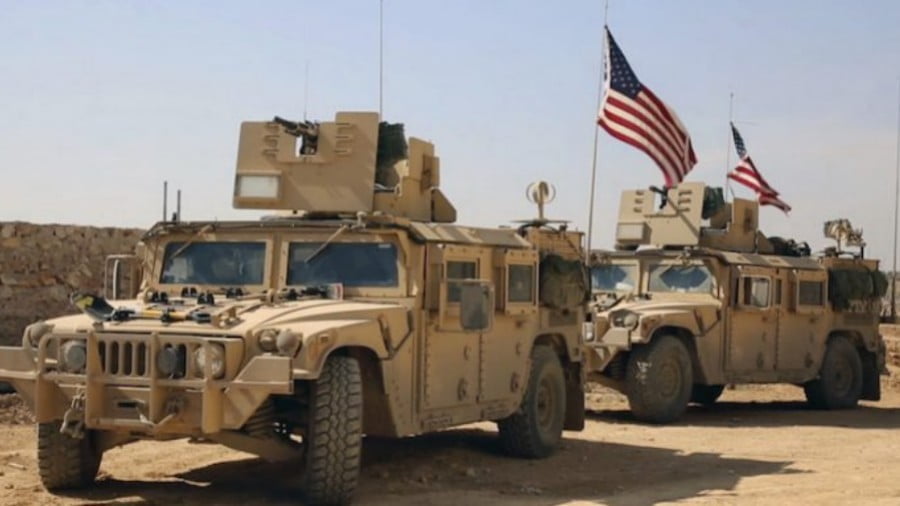 Russia intervened in Syria at the request of its government – to combat US-supported terrorists.

They continue pouring into the country cross-border, replacing others eliminated by Syrian and allied forces, greatly aided by Russian airpower, considerably reduced from its earlier strength.

Last October, Syria’s Defense Ministry reported seizure of large amounts of weapons and munitions made in America and US allied countries.

Washington and its allies continue supplying these and other weapons to ISIS and other anti-government terrorists.

The Trump administration intends indefinite occupation of northern and southern Syrian territory it controls illegally, operating from bases it constructed.

Moscow and Damascus demand US presence in the country ends, ignored by Washington, putting the Trump administration sharply at odds with Russia.

Sophisticated drones used in the thwarted terrorist attack on its Syrian bases almost certainly were supplied by the Pentagon or CIA.

Putin states that he knows when and where these UAVs were supplied to terrorists, indicating knowledge of the supplier.

Who gains by supporting ISIS and other terrorists wage war in Syria for regime change? Washington and Israel most of all. Along with their allies, they’re partnered against Assad.

“No Syrian army units or representatives of the legitimate authorities of the Syrian Arab Republic are allowed” in a US illegally occupied 55 km zone around At Tanf near the Iraq border.

The Pentagon uses this territory to train anti-government terrorists. Around 60,000 Syrian refugees face dire conditions, prevented from receiving vital food, medical supplies and other essentials to life and well-being.

“We regard as unacceptable attempts by Washington to justify the use of military force against the sovereignty and territorial inviolability of the Syrian Arab Republic,” Russia’s Foreign Ministry said, adding:

“Assurances by the United States that its military are allegedly staying on Syrian soil for the purpose of fighting terrorists are unconvincing and open to criticism.”

“We demand that all restrictions on access for convoys of food and medicines be lifted and that humanitarian operations in the area be more transparent.”

Demands aren’t good enough. Nor is saying Washington must “respect the sovereignty, territorial integrity and independence of Syria…”

The Trump administration ignores these comments, doing what it pleases, at war with Syria. It’s hostility toward Russia is unrelenting. 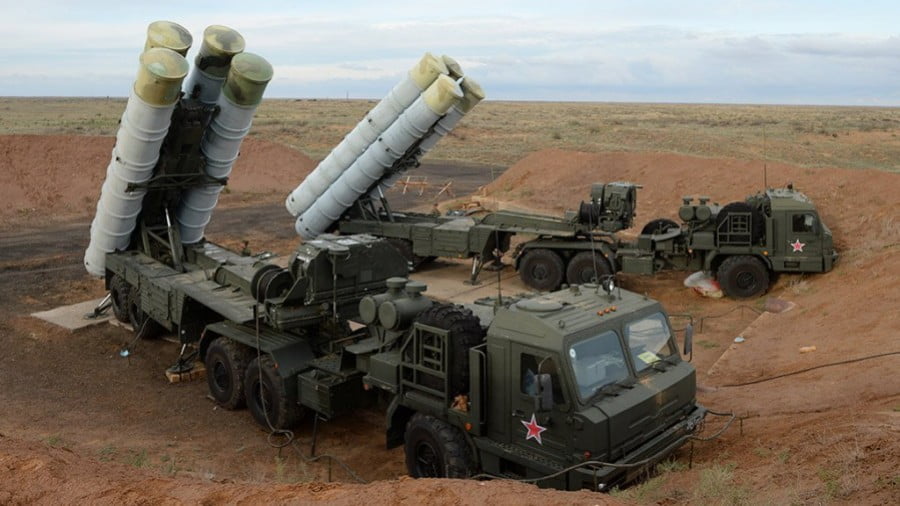 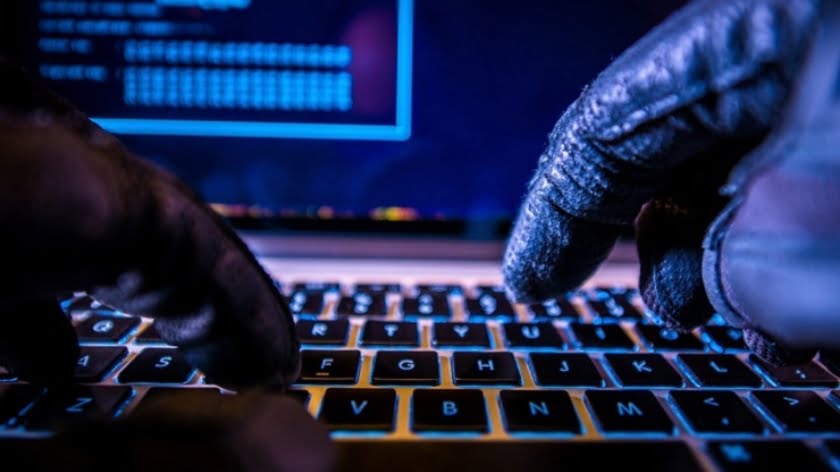 No matter what Western media source you would choose to read, you are compelled to come across the rhetorics about the persistent “Chinese aggression,” the notion that has already become the dominant narrative in the US. In fact, American Sinophobes claim that China doesn’t simply pose a military threat to the US, they argue that… 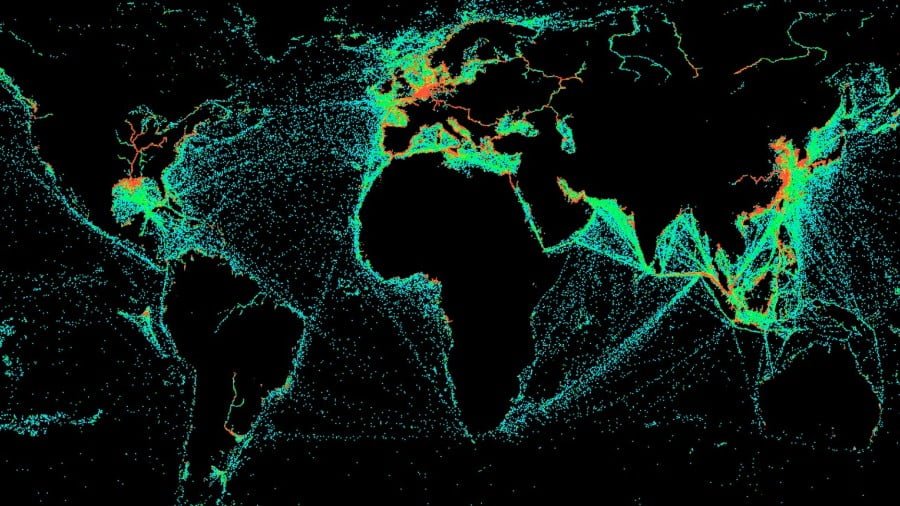 When a company called HawkEye 360 wanted to test its wares, it gave an employee a strange, deceptive task. While the worker stood in Virginia, he held the kind of transceiver that ships carry to broadcast their GPS locations. Usually such a signal would reveal his true position to a radio receiver, but he’d altered…

Bangladesh Prime Minister Sheikh Hasina concluded a four-day trip to India last week—her first visit since 2010—during which she signed a range of defence and other agreements to strengthen relations between the two countries. India, backed by the US, is keen to undermine its regional rival China’s growing influence in Bangladesh. Last June, Indian Prime…