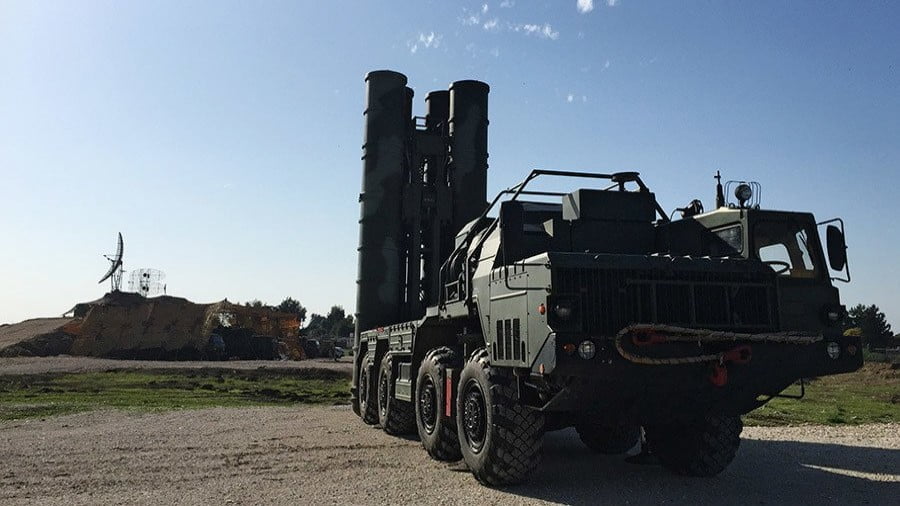 In early December, Putin was way premature claiming ISIS and other (US-supported) terrorists defeated in Syria. He erred in returning most Russian forces home, believing a small remaining contingent enough to help government and allied forces achieve conflict resolution, along with talks in Astana, Geneva and Sochi. Following Russia’s partial withdrawal,  ISIS is resurgent thanks to US support, recruiting and pouring more of its fighters into Syria.

Its forces may have been responsible for multiple attempted drone attacks on Russia’s Khmeimim and Tartus Syrian bases – foiled by its air defenses, destroying seven drones, putting six others out of service, capturing them, decoding their data, learning where they were launched.

According to Russia’s Defense Ministry,

“(t)he fact that extremists use combat drones (supplied by foreign sources) indicates that the militants have obtained technologies enabling them to stage terrorist attacks with the use of such aircraft in any country.”

In cahoots with Washington, Netanyahu made an outrageous accusation, claiming Iran intends sending 100,000 Shia fighters to Syria, not Iranians, under Islamic Revolutionary Guard Corps (IRGC) command, calling it a “conquest and colonization” plot.

He warned of escalating tensions, leading to resurgent terrorism in the country.

Reportedly, Trump administration officials will hold talks with their counterparts from NATO and other countries on Syria.

They’re aiming for a post-Assad era under pro-Western puppet rule, Washington objective since initiating conflict in the country.

The Trump administration is now challenging Russian and Iranian objectives, respecting Syria’s sovereignty, territorial integrity and right of its people alone to decide who’ll lead them, free from foreign interference.

Is a clash between both sides inevitable? Russia didn’t intervene against US-supported terrorists in Syria to abandon its ally now.

It dealt Washington’s imperial aims in the country a major body blow, not at all a knockout punch.

US forces occupy part of northern Syria, intending to stay once conflict is resolved. The Trump administration supports an autonomous northern Kurdish region in the country.

A resurgent ISIS is a force to be reckoned with. Will Putin again have to increase Russia’s military presence in Syria to defeat a far from defeated terrorist threat?

As long as Washington, Israel and their rogue allies want endless war and regime change, conflict resolution will remain unattainable. 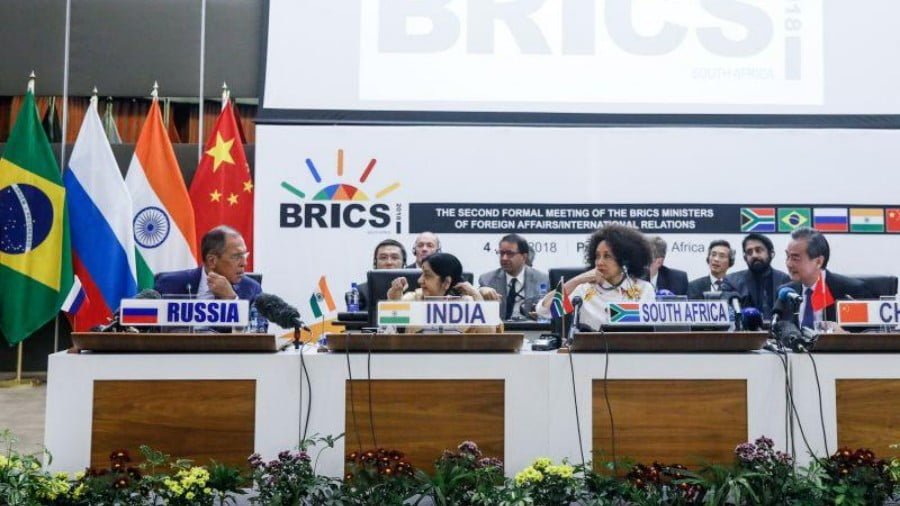 The 10th BRICS Summit will take place in Johannesburg from 25-27 July and will see the most important figures from the emerging Multipolar World Order congregate together on the African continent. This is an historical moment in and of itself that’s made all the more special by the invitations that the host country extended to… 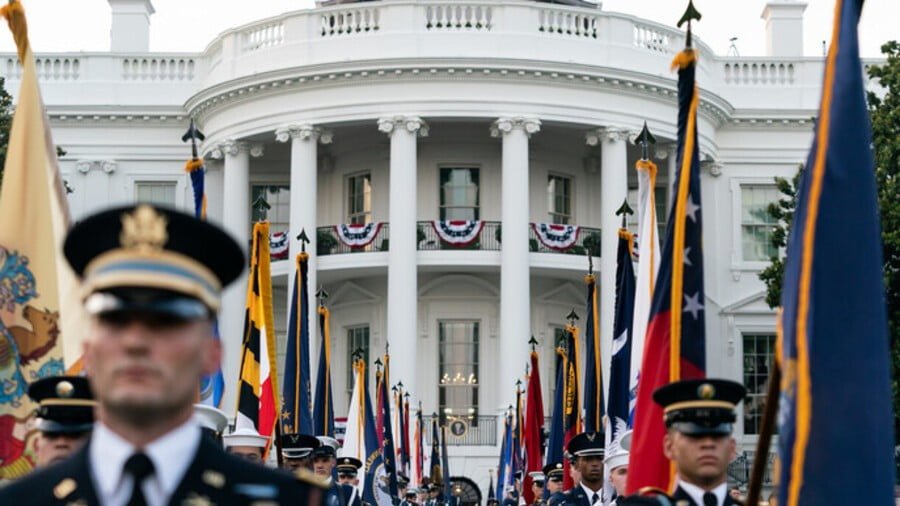 What are we in for on the foreign policy side come Nov. 3? Whoever wins this election, Joe Biden or Donald Trump, the answers before us are grim. For those who vote, the choice lies between a mentally impaired restorationist and a paralyzed captive of what some of us call the Deep State. Think about… 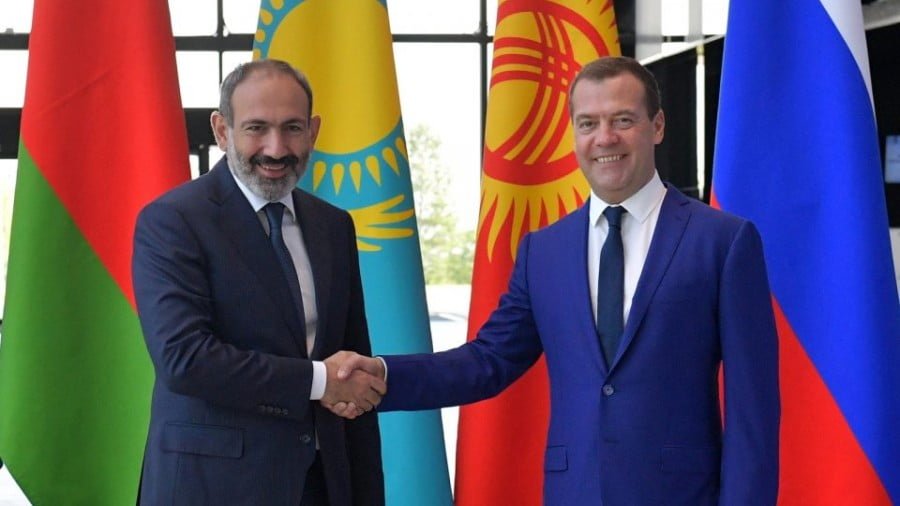 The Trump administration has succeeded in ratcheting up tensions in the Korea Peninsula after dispatching a Navy strike group to the western Pacific Ocean and threatening a “pre-emptive strike” against North Korea if the country goes ahead with a nuclear bomb test. “Given that some of North Korea’s nuclear warheads are likely to survive any…