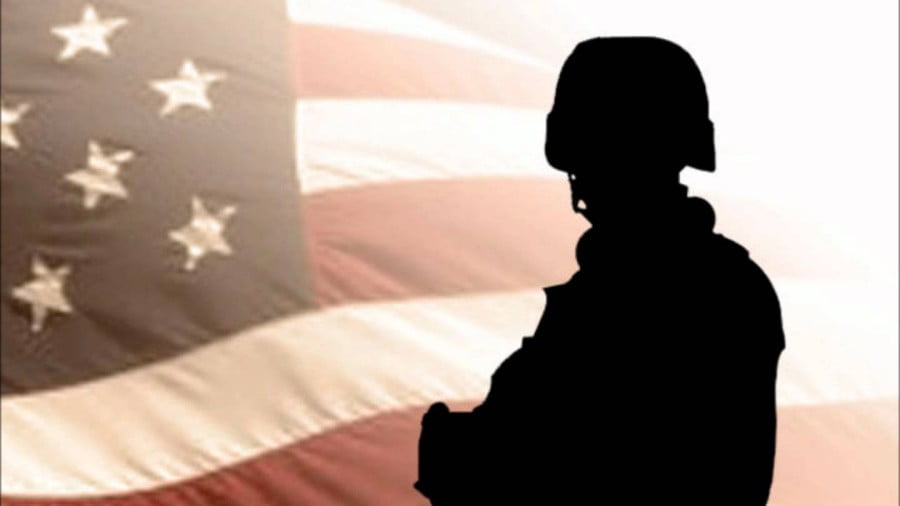 The combination represents a major setback for world peace and stability, greater aggression likely, along with the triumph of neoliberal harshness over social justice – a dismal and frightening state of affairs.

What to expect ahead? War in Syria is more likely to escalate than wind down, an unthinkable US/Russia confrontation ominously possible.

The Iran nuclear deal is either doomed, or likely to be gutted by Washington, accomplishing the same thing – with only tepid, ineffective opposition from P5+1 countries Britain, France and Germany.

The EU most often bends to US will when enough pressure is applied.

A Kim Jong-un/Trump summit is likely to fail stepping back from the brink on the Korean peninsula, falsely blaming the DPRK for hostile US actions.

It’ll prove again Washington can never be trusted, its commitments consistently breached when conflicting with its imperial objectives.

A possible trade war with China would be hugely destabilizing, along with economically harmful to both countries and the global economy.

Further EU/US sanctions and other harsh measures are likely to be imposed on Russia over the Skripal affair, an escalated attempt to isolate the country and inflict economic harm – despite Western nations knowing Moscow had nothing to do with what happened.

Theresa May-led Tories are considering tough actions against Russia over the incident. So are other EU countries and Washington.

On Friday, State Department spokeswoman Heather Nauert said the Trump administration is considering a range of options against Moscow over the Skripal affair – “both to demonstrate our solidarity with our ally and to hold Russia accountable for its clear breach of international norms and agreements.”

Theresa May provided Angela Merkel and Emmanuel Macron with cooked “results” of Britain’s investigation so far into the Skripal affair – “convinc(ing)” them they’re “well-grounded,” despite knowing UK claims are pure rubbish.

Macron issued a deplorable statement, saying “there is no…plausible explanation” for what happened to the Skripals other than Kremlin responsibility – abdicating to US/UK-led Russophobic hostility.

On the world stage, Trump is hostage to neocon dark forces controlling him. Relations with Russia, China, and other sovereign independent nations are likely to worsen, not improve.

Unthinkable nuclear war remains an ominous possibility. Russia’s only option is building on its alliance with China and other allies, staying committed to respond firmly to US-led Western harshness against its sovereignty.

Virtually no possibility for improved relations with Washington and Britain exists. It’s fruitless pursuing it.

German and other European dependence on Russian energy, mainly gas, offers only slim hope for improving things with these countries.

Looking ahead, prospects for world peace and stability are dismal. US-led Western hostility toward Russia could erupt in open conflict by accident or design.

The unthinkable could become reality. Preparedness should be Moscow’s top priority given the real danger it faces. 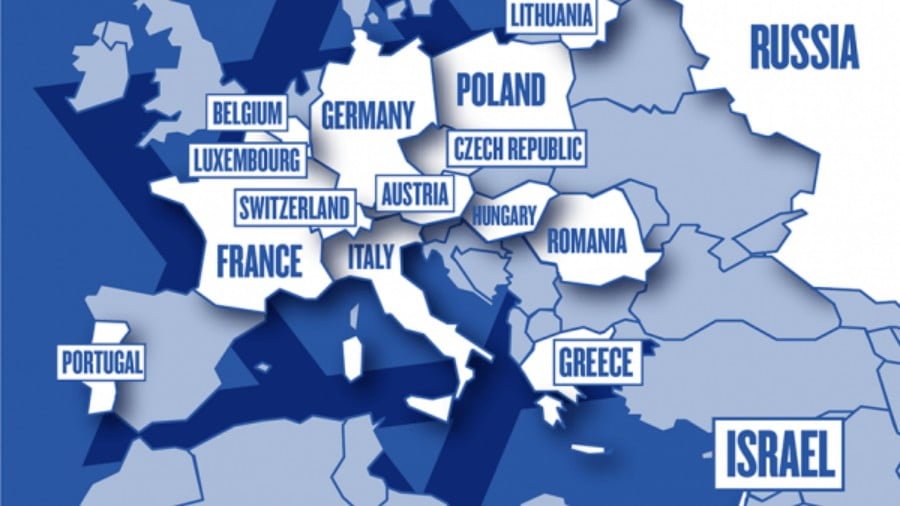 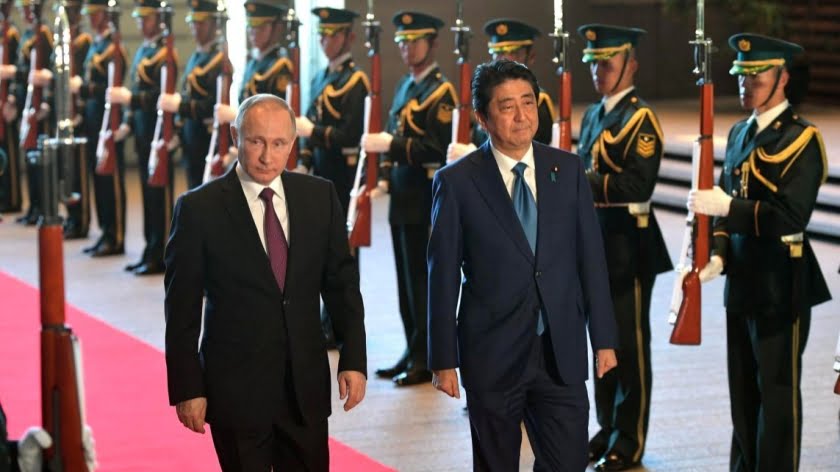 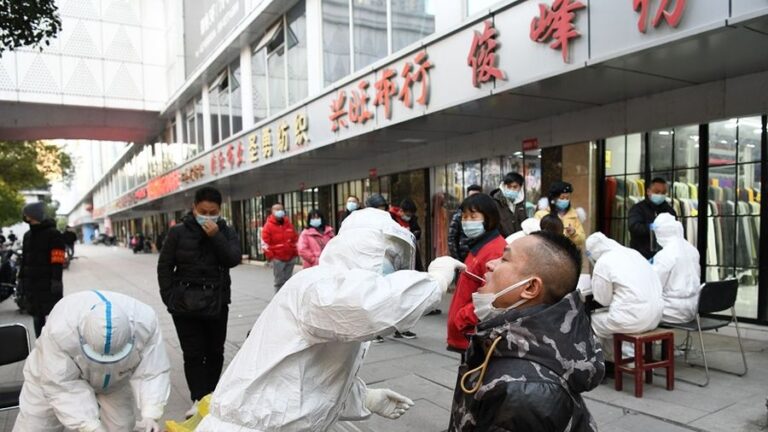 From the Chinese perspective, it’s better to be safe than sorry, and the Chinese people support their government’s proactive and cautious stance towards this issue. CNN ran another hit piece against China late October claiming that “China grows more isolated as Asia Pacific neighbors start living with Covid-19”. The information warfare narrative being propagated by…