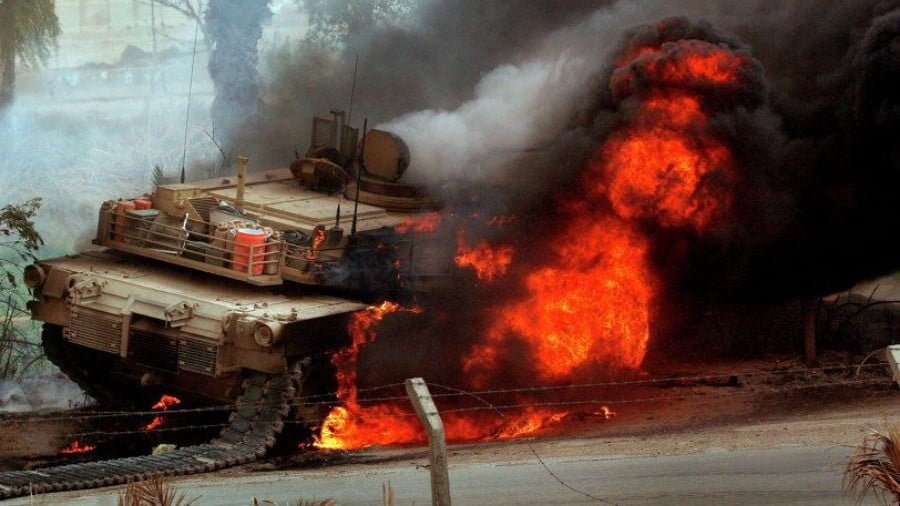 “The Saudis are trying to use a brick to smash an anvil. They will destroy themselves, not Yemen.”

That’s how one of Yemen’s more prominent tribal sheikhs described Saudi Arabia’s war in Yemen. The war will enter its fourth year this month. Its primary supporter, Saudi Crown Prince Muhammad bin Salman, boasted that it would last weeks or perhaps a few months.

The war, which is commonly referred to in Saudi Arabia as Muhammad bin Salman’s war, was meant to mark the ambitious young prince’s debut on both the national and international stages. It was also supposed to check what Saudi Arabia views as growing Iranian influence in the region.

Instead, it’s shown Saudi Arabia’s lavishly funded and equipped army to be a paper tiger incapable of even defending the Kingdom’s southern border from sandal-clad rebels equipped with nothing more than light and medium arms. Rather than checking Iranian influence, the war may force the Houthis, whose relationship with Iran has heretofore been limited, to enhance their dealings with Tehran. Most critically, it has resulted in what could be the permanent fragmentation of Yemen. That country’s strategic location along the Bab al-Mandab, just across from the Horn of Africa, and long border with Saudi Arabia mean that the instability in Yemen will be hard, if not impossible, to contain.

This instability and a plethora of unintended and unforeseen consequences are already in evidence along the Saudi-Yemeni border. Saudi Arabia’s military has thus far been unable to secure that border.

Hours of footage of the Houthis’ retaliatory attacks on Saudi border posts and other military installations well inside the Saudi provinces of Najran, Jizan, and Asir have been posted on YouTube and other sites. In many of these videos, Saudi forces, even though they are equipped with M1 Abrams tanks and armored personnel carriers, flee in disarray when engaged by a handful of Houthis armed with RPGs and Kalashnikovs.

These southern Saudi provinces are home to restive and frequently oppressed religious minorities that include Zaidis and Ismailis—both of which are branches of Shi’ism that are different from the predominate branch in Iran. The Saudi government has little control over parts of these provinces and, as such, they are ripe for revolt if there is weakness within the House of Saud. Thousands of Yemenis who have had their livelihoods and loved ones destroyed by Saudi bombs would be quick to aid such a revolt.

Rather than relying on its poorly trained and ineffective army, Saudi Arabia has used its air force to pummel Yemen. The Saudi-led campaign, which is reliant on mid-air refueling capabilities from the U.S., has devastated Yemen’s infrastructure, targeted and destroyed much of Yemen’s once-productive farmland, and killed hundreds of civilians. As a result of the air war and sanctions, Yemen now faces the world’s worst humanitarian crisis. More than 80 percent of Yemen’s population of 26 million requires urgent aid. Photos and videos of starving children and emaciated adults are in clear evidence on Twitter and international news sites.

In South Yemen, Saudi Arabia, and UAE backed militias—ranging from southern separatists to militant Salafi groups that are indistinguishable from al-Qaeda—are competing with one another to secure influence and access to the weapons and materiel provided by their backers. Aden, the de-facto capital for Yemen’s powerless government in exile, is now the scene of almost daily assassinations and bombings. The most recent attack on February 24 involved two Islamic State suicide bombers and killed 14 people. Most of the assassinations, which have targeted clerics, security personnel, and tribal elites, are unclaimed.

There is almost no place in the south that is secure against these kinds of attacks. Only in the north, where the Houthis are allied with Yemen’s former ruling party, the General People’s Congress, is there a semblance of security. But there, the Houthis increasingly rule with an iron fist. They have targeted journalists and, in the wake of the assassination of Yemen’s former president, Ali Abdullah Saleh, for which the Houthis were responsible, executed many of Saleh’s supporters.

Still, many in northern Yemen respect the Houthis for their continued ability to defy Saudi Arabia and the UAE, both of which are increasingly viewed as colonizers by Yemenis in the north and the south. Yemenis living in the north also fear the chaos and violence that could engulf their home if the Houthis are defeated.

The Houthis and the parts of the Yemeni army that are allied with them have acted as an effective bulwark against al-Qaeda in the Arabian Peninsula (AQAP) and the Islamic State. Prior to the start of “Operation Decisive Storm,” a Houthi-led offensive against AQAP had weakened the organization in a number of its traditional strongholds. Now, AQAP is resurgent across much of southern Yemen where its operatives are overtly and covertly enmeshed with many of the anti-Houthi forces.

It is estimated that the war in Yemen is costing Saudi Arabia $5 to $6 billion a month. This comes at a time when the Kingdom is already struggling to maintain its generous social welfare programs that are critical to the House of Saud’s continued hold on power.

The UAE, too, is spending billions in Yemen, much of it on the private military contractors that are helping it run its war. In the case of the UAE, the government seems to view the billions that it is spending as an investment that will allow it to carve out a permanent sphere of influence in Yemen. The UAE, perhaps more than Saudi Arabia, recognizes that Yemen is incredibly valuable real estate. The governorates where the UAE and its proxies are most active are the areas that are richest in natural resources.

However, it is only a matter of time until the UAE-backed militias turn on their patron. The rhetoric in southern Yemen is already infused with descriptions of the UAE as a neo-colonial power intent on asset stripping. The UAE has already set up a military base on the once-pristine Yemeni island of Socotra, a UNESCO World Heritage Site. It has also set up permanent bases on the Yemeni island of Perim in the Red Sea. Social media in Yemen is rife with pictures of UAE military parades in Socotra, of the base in Perim, and, most recently, a photo of dozens of dragon’s blood trees, native to Socotra, that had been stripped from the island. No doubt the threatened trees are destined to become part of the landscaping for a palace somewhere in the Gulf. These kinds of photos, along with the abuses perpetrated by the UAE and their proxies, will in time produce a violent reaction.

Saudi Arabia and the UAE should have examined the American wars in Iraq and Afghanistan. In both countries, despite having the best trained and equipped military in the world, the U.S. has failed to achieve its aims. In the case of Iraq, a deeply flawed strategy ended up empowering Iran by turning much of Iraq into a satellite state. In Afghanistan, the war has resulted in the deaths of nearly 2,300 U.S. soldiers and tens of thousands of Afghans. It has also cost the U.S. well over a trillion dollars. Despite the expenditure of lives and treasure, the Taliban—who are active in 70 percent of Afghanistan’s provinces—are on track to once again become the preeminent power.

The U.S. can absorb these losses because of the size of its economy, the strength of its military, and the complacency of much of its population. Countries like Saudi Arabia and the UAE will find it far more difficult to sustain a war effort that does not yield results. On account of their proximity to Yemen, both Saudi Arabia and the UAE are far more likely to experience significant and direct blowback from a war that has made tens of thousands of well-armed Yemenis their enemies.

Yemen is an anvil against which a number of invaders have thrown themselves only to be left bloodied and defeated. From the Romans in 25 BC to the Egyptians in the 1960s, Yemen has long resisted invaders. The governments of both Saudi Arabia and the UAE would do well to recognize that their adventure is far more likely to break them than the Yemenis who have defied occupiers and invading armies for centuries.

Academics, analysts and journalists are perpetually perplexed by the primal vortex of chaos that is Yemen. Wisdom is to realize that this confusing Yemeni enigma, which continuously eludes understanding, is the Yemen Model, defined.

Outsiders may not understand Yemen but Yemenis certainly do and it is they who will, in time, have to end the conflict and begin rebuilding their country. The longer outside powers are in Yemen, the longer this process will be put off and the more danger will be posed to Saudi Arabia and the UAE. 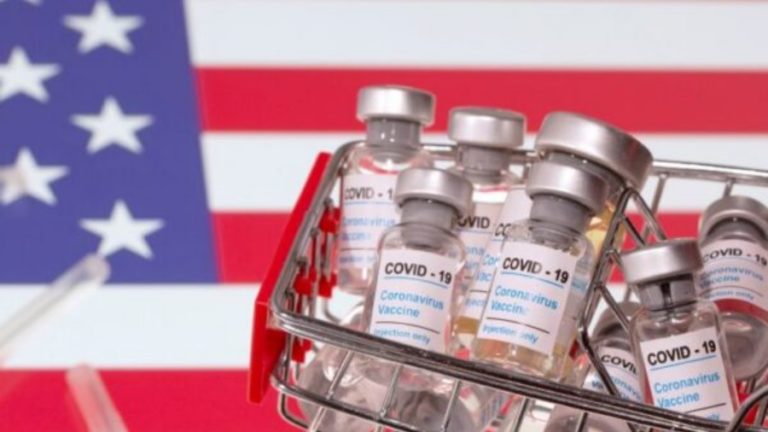 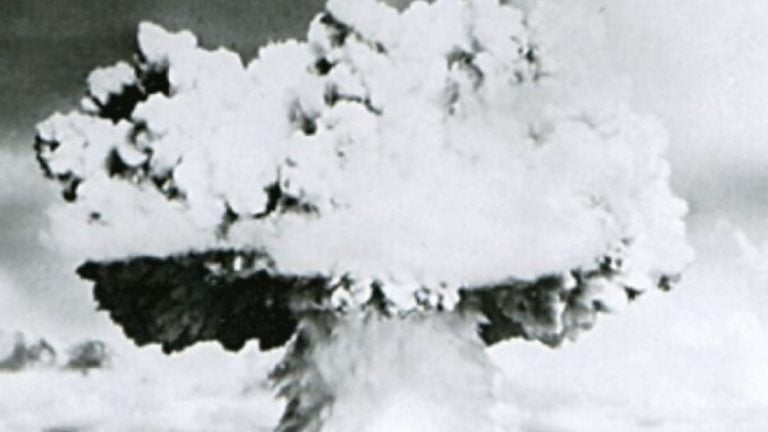 The Pentagon’s energetic generals are beating their war drums and the President has as yet done nothing to rein them in, Brian Cloughley writes. Some senior generals and admirals in and around Washington have been very busy recently, and their activities, while aggressive, have not been associated with directing current combat operations. Rather, they have… 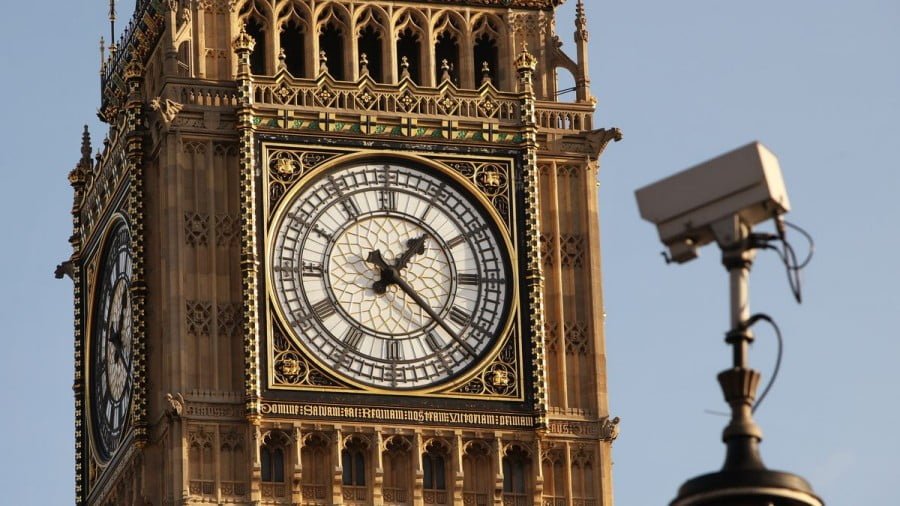 RT reported that the UK’s so-called “National Data Analytics Solution” will see an algorithm process whichever of 30 separate data points have been recorded about a person in local and national police databases in order to predict which members of the population are most likely to commit a crime or be victimized by one, after… 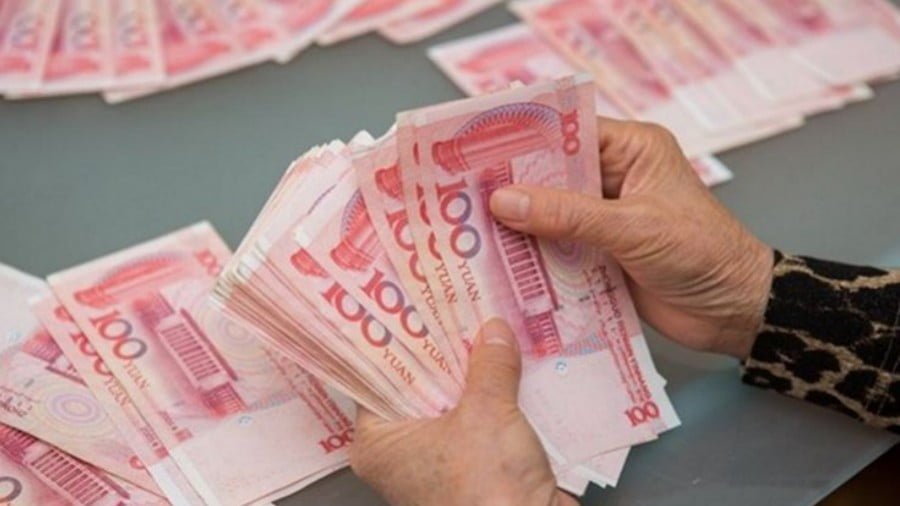 Malaysia is one of the most developed members of the Association of Southeast Asian Nations (ASEAN). Its relationship with China was, until recently, fairly tense. Malaysia’s geographic location allowed it to control the Malacca Strait, one of the world’s most important seaways, connecting Europe and the Middle East with East Asia. Its lack of a…