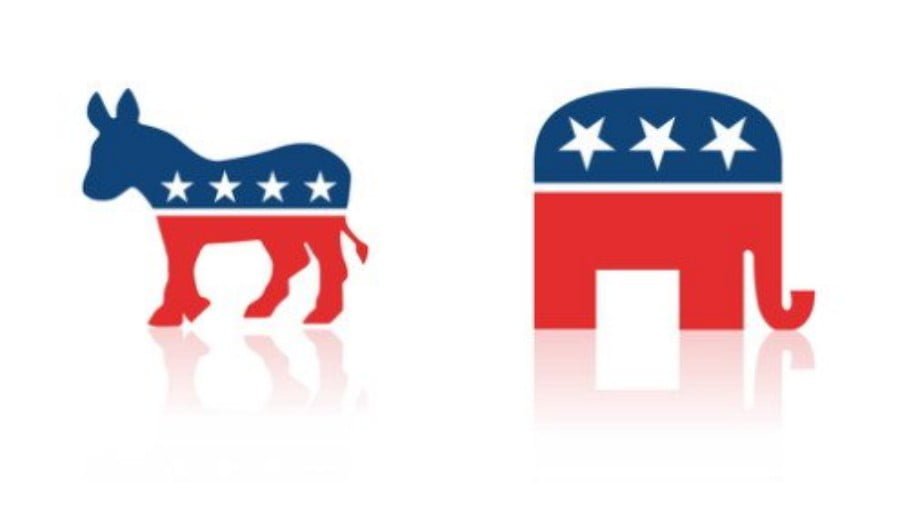 We have regressed as a nation, as a culture, so quickly that even the 60s , 70s and 80s look like ‘the good old days’… and they weren’t. This Military Industrial Empire is run by the Pimps. They push their Whores, the political system and the mainstream media, out into the streets of our great nation, where they proposition the Johns, the majority of our populace.

The biggest Lie that they con the Johns with is that we are a Democracy, and that their vote matters. Of course, what they fail to inform the Johns of is that only the Two Party/One Party system is what counts. The second biggest Lie is that we live in a ‘Free Enterprise system’ where any John can rise to the top of the economic ladder with both hard work and diligence. Then the Lie continues by saying that people have a right to earn as much as they can, and that ‘The rich pay all the taxes and deserve a break.’ Tell that to the millions of Johns at the gas pump each day, by asking them to look at how much of each gallon of gas goes for taxes.

You channel surf on the boob tube and see what the so called ‘News channels’ are covering. The Democratic leaning channels (CNN and MSNBC to name a few) are all over this Russia gate, ready to fan the fires of a new Cold War. Hours and hours of this, and let me ask you this, was what was leaked by whomever during the 2016 campaign actual TRUTH? If so, then who in the hell cares who leaked it! When you go to the right wing Republican leaning channels, they continually defend this ‘Reality Star President’ and his far right ‘Think tank’ regressive policies and plans to continually aid the ‘Less than 1 % of us’. Of course, the Whores of media, as well as the elected Whores, will bang the drum for more military spending and more of the ‘Big Stick’ mentality worldwide… which is already bankrupting our cities and destroying our moral compass!

How shrewd are the ‘Masters of Empire’ … for generations! They need to suck the blood out of countless countries while doing the same to our own working stiffs. They make sure that the banking system gets its ‘pound of flesh’ from we who work their machine. Then they make sure that Joe and Joan Q. John are so drained both physically and emotionally from just trying to stay above water financially. Then, who has time to do what real democracies allow: Protest to demand change! They don’t want our Amerikan Johns to remember the words of Ben Franklin: Dissent is the lifeblood of democracy. No, they want them to sit back and wait for the next election to vote for Twiddle Dee or Twiddle Dum from the two party scam.

Of course, the great rallying and unifying force is FEAR, and no fear is greater than that of an enemy destroying us. So, they give the Johns the new fears: The North Koreans ready to attack us with nukes, the Russians ready to dismantle our democracy, or the old reliable one of the terrorists coming to our homeland. Well, let’s dispel those three: A) If North Korea did not feel frightened of our Pimps scheming to encircle them or nuke them first; B) If we did not use our CIA to undermine Russia’s elections going back to the early 90s with Yeltsin; C) if we never invaded and occupied Iraq there would never have been any sort of crazy jihadists making waves now.

Walt Kelley’s Pogo comic strip had the greatest line: “We have met the enemy and he be us!” 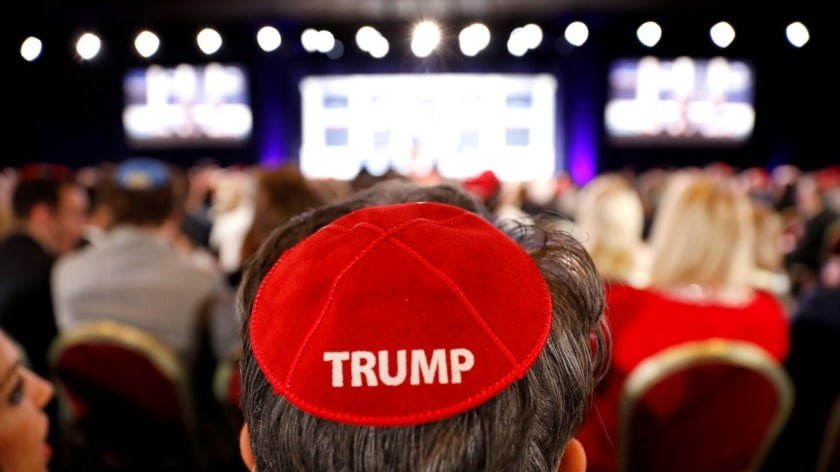 Donald Trump’s reelection campaign is already sounding like a victory lap, but some may find his choice list of accomplishments puzzling. What does recognizing occupied Israeli land have to do with MAGA – and what about Americans? US President Trump’s campaign refrain is one of “promises kept,” but Americans not immersed in the communal rapture… 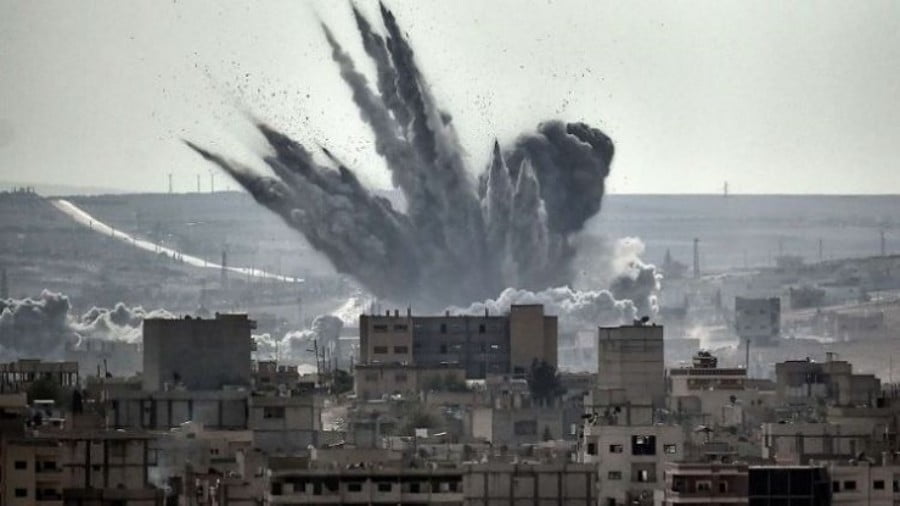 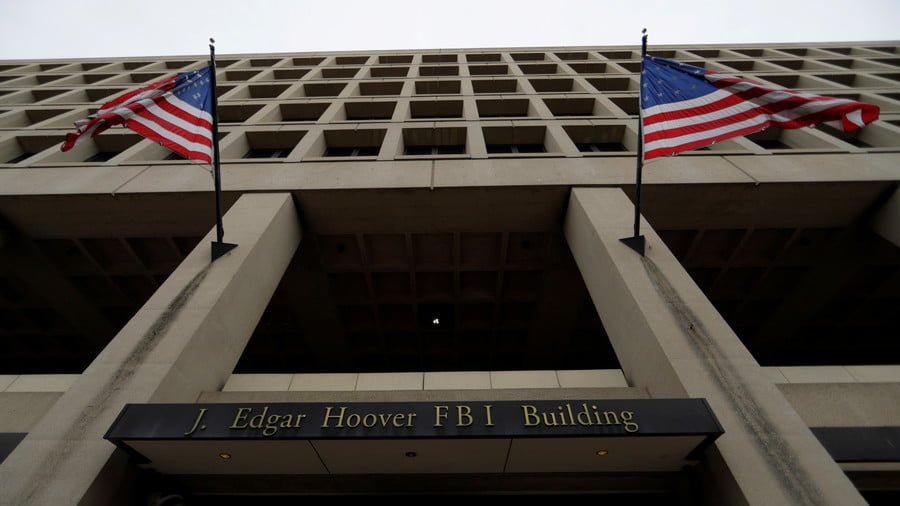 Hounded by claims of ‘Russian collusion’ for most of his presidency, Trump is now calling out the Obama administration over claims it had the FBI spying on his campaign. Can the Republican leader turn the tables on his accusers? In a series of rapid-fire Tweets, Trump called upon the Justice Department to investigate claims that… 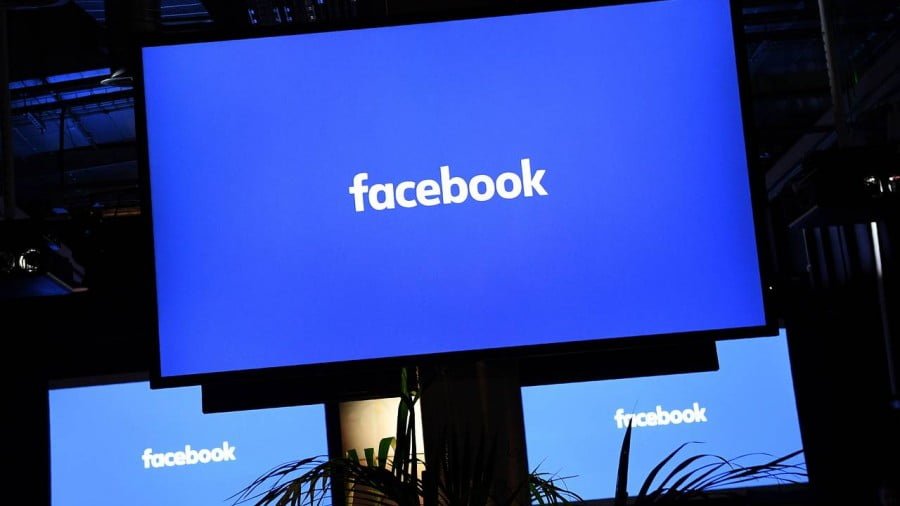