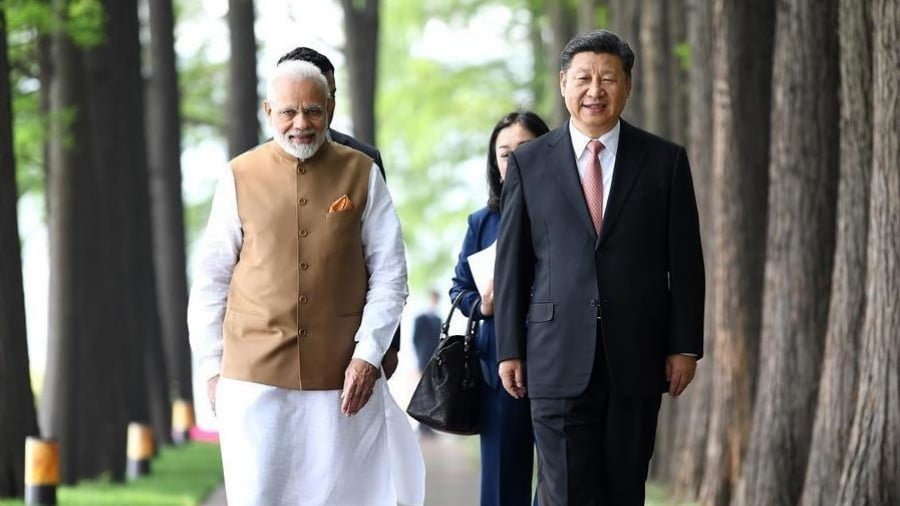 In typical Chinese style, President Xi Jinping invited India to embrace a spirit of cooperation, Asianism and the win-win mentality that would be mutually benefit to both large Asian powers, but particularly to India due to the fact that China’s economic and developmental model could offer much to an Indian state struggling with economic inequality, sectarian strife and a rape epidemic that must be urgently addressed.

“The great cooperation between our two great countries can influence the world”.

But while Xi offered the Indian premier a multitude of opportunities to enhance relations on a variety of levels, the only tangible item to come out of the meeting was a vague agreement from Modi in which he agreed to enhance military communications with China so as to avoid escalations of conflicts along the Sino-Indian border, such as the Donglang/Doklam stand-off which transpired in the summer of 2017.

China clearly had low expectations for the meeting which has been described as “informal” by Beijing. These low expectations were clearly met. While the meeting may be a sign that India will at least temporarily try and avoid a further provocation against China along India’s vast borders with its neighbour, the elephant in the room that is One Belt–One Road was not formally mentioned – something that is highly unusual given that the Belt and Road initiative remains China’s foremost project for multilateral interconnectivity. This is symptomatic of the fact that China is all too aware that India’s overall position of suspicion and hostility has not changed during the course of the Xi-Modi meeting.

While China has consistently called on India to embrace the spirit of anti-colonial liberation and join with fellow Asian nations by adopting a win-win mindset, when it comes to cooperative connectivity initiatives, border disputes and bilateral trade, the Modi government has consistently favoured hostility over holism and confrontation over cooperation.

For many nations, the hostility India has shown China would have already crossed a red-line, but instead, China retains a policy of keeping all doors open for reconciliation with India. For Modi’s part however, things are not so simple. Not only has Modi’s BJP government gone out of its way to provoke disagreements with China across a variety of fronts, but perhaps more importantly, the BJP has engineered, fostered and kindled a Sinophobic attitude in India that now permeates almost all echelons of society. According to the BJP mindset, China is not just a country with which India has disagreements – according to the BJP narrative, China represents a kind of zero sum threat to the cohesion of India, even when the BJP government itself has done more to destroy social cohesion in India than any prior government and has done more to isolate itself from China than China could have ever hoped to do, even if Beijing were to adopt New Delhi’s hostility.

Because of the metaphysical crisis of Sinophobia that the BJP has fostered, it was always going to be unlikely that Modi would seize the opportunity to transform a dangerous zero-sum mentality into the kind of win-win attitude displayed in Korea by Kim Jong-un and Moon Jae-in.

The tragedy for India is that it may take further internal sectarian strife and the realisation that Donald Trump’s global tariff war won’t likely reserve any special status for India, before India fully embraces the pan-Asian win-win model that is required for collective regional prosperity.

While there have been some hopeful signs in respect of an emergent win-win India, ranging from the fact that a bilateral meeting (rather than a sideline summit meeting) with Xi happened in the first place to the historic joint military exercises with Pakistan that are set for August of this year (which still stand the possibility of derailment), the reality is that the Indian government refuses to maturely address the most pressing issues which are holding back progress in relations with its neighbours.

So long as India seeks to rival rather than cooperate with One Belt–One Road, so long as Indian media blames China and Pakistan for its internal problems, while also insulting Pakistan’s record on anti-terrorism and so long as India’s border disputes with China and its occupation of Kashmir remain unresolved, there will be little for India’s neighbours to do except for maintain a stance which seeks to limit the damage of New Delih’s reckless behaviour.

This is not the reality that China wants nor the one that Pakistan desires, but for now, this is the reality and it will likely not change in the immediate future, in spite of handshakes and other superficial activities that while positive are simply not enough to make a difference in the long term. 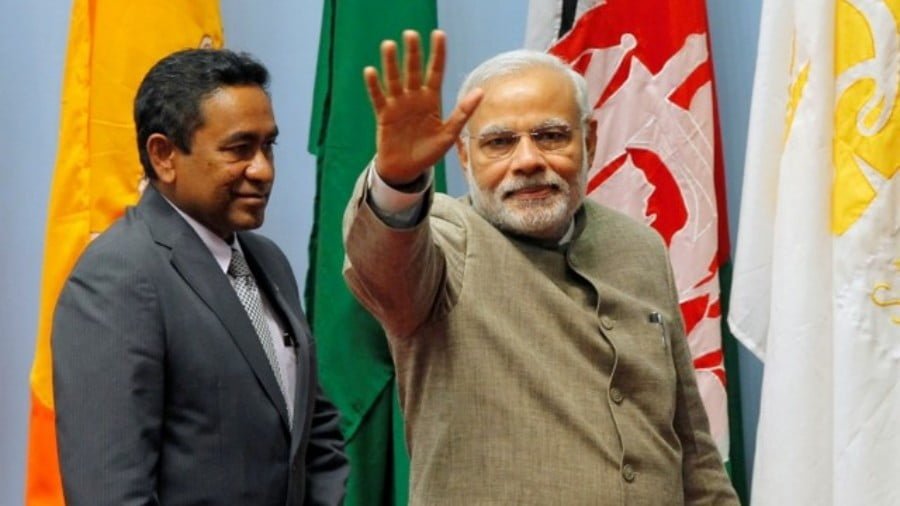 Moscow suspects that Delhi allowed US Navy representatives on a Russian Shchuka-B nuclear powered submarine, which is used by the Indian Navy under the name of Chakra. This incident may complicate the lease of a second Russian nuclear powered submarine to India, and endangers further collaborative projects between Russia and India, Kommersant reported. As reported… 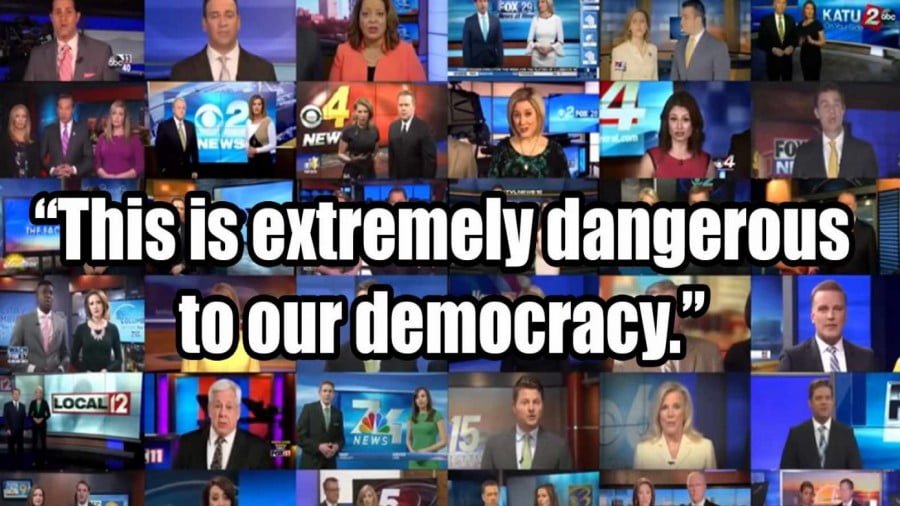 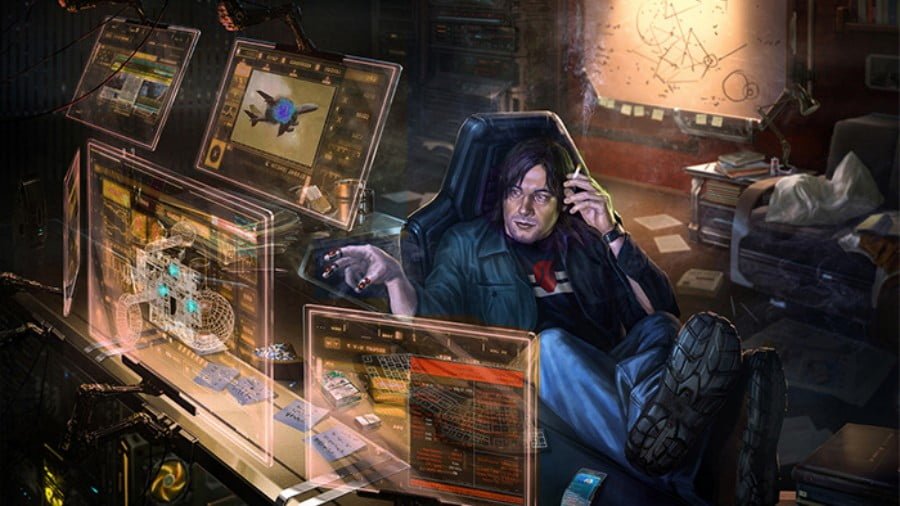 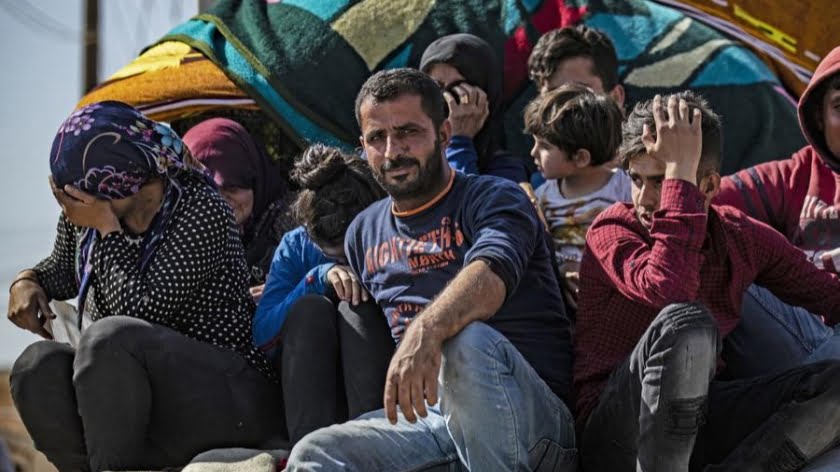 Foreign and national defense ministries around the world, as well as embassies in Washington, DC, are struggling to ascertain who is actually in charge of the U.S. government one month after Donald Trump was sworn in as president of the United States. It is a fair question, considering the conflicting statements issuing forth from the…