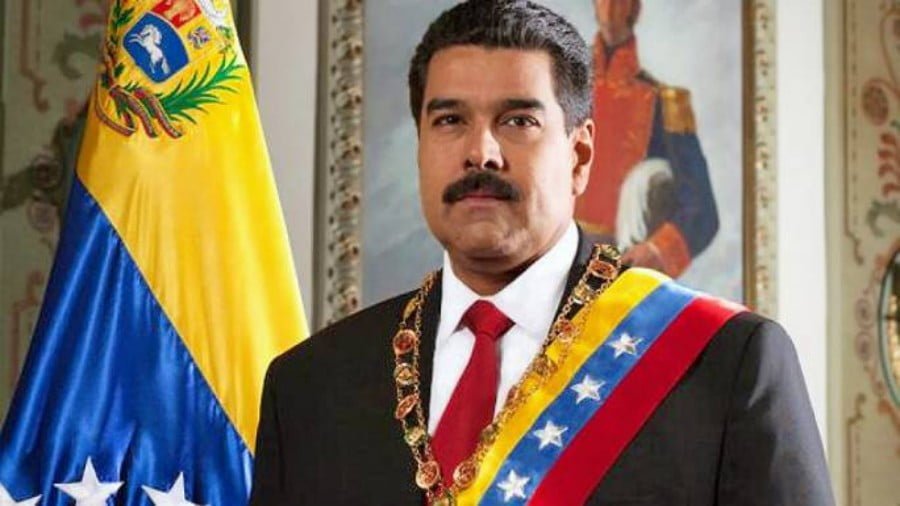 Formally speaking, the level of abstention during the Presidential election in Venezuela does not allow us to validate the democratic character of the victory of Nicolás Maduro. However, the amount of participation is easily sufficient, in the middle of an economic war, to illustrate popular support for national institutions. Indeed, far more than the Chàvists’ hold on power, what was in play was the future of the country faced with ongoing aggression.

he Presidential election in Venezuela was supposed to be the the occasion for launching a new stage in preparations for the destruction of the « Caribbean Basin ». At least, that was what SouthCom was hoping [1].

There are several ways of looking at the crisis currently affecting Venezuela. For the Western nations, it is the result of poor management by President Maduro and his Socialist dream. For the army, observing the military preparations in Panama, Colombia, Bazil and Guyana, it is on the contrary the result of a terrible war – for the moment exclusively economic – which is being waged against the country under the command of the United States. Nonetheless, the Gross Domestic Product has fallen 15 % per year, and inflation has reached vertiginous heights (18,000 % since the beginning of the year). Although the Maduro administration is still able to distribute foodstuffs and avoid famine, it has so far failed to halt the descent into hell.

For no valid reason, and in advance, the 14 member states of the Lima Group contested the legitimacy of the vote [2]. Like in Syria, in 2014, one of them deliberately violated the Vienna Convention concerning consular relations by forbidding the Venezuelan embassy to organise voting facilities in its consulates. This time, it was Canada, (member of the Lima Group ), and not France and Germany (who are not members of this Group [3].

Like in Syria, the pro-US opposition had called for a boycott on the vote. Then it organised a transport strike, which prevented voters from the countryside and the suburbs from reaching the polling stations.

The level of abstention was therefore abnormally high. Particularly since one and a half million Venezuelans had left the country because of the difficult living conditions, and had been unable to re-register to vote at foreign embassies.

And yet 46 % of the twenty million voters did in fact manage to vote, and 67 % of them supported the Chàvist candidate, Nicolás Maduro.

Electoral analyses attest to the fact that the level of participation was all the higher where the constituency represented the poorer voters.

The same studies show that only voters above the age of forty actually went to the polls – younger voters were almost entirely absent. This indicates that the young expressed their lack of interest for politics or had followed the instructions of the pro-US opposition, while those who knew Venezuela before the Bolivarian Revolution were motivated to vote.

And indeed they had to be motivated, not only to make the journey to the polling stations, but to support Nicolás Maduro despite the general collapse of the economy! The most disadvantaged, those people whose monthly salary no longer allows them to buy a kilo of meat, were proportionally the most numerous voters. This means, contrary to what the United States had hoped, that the Venezuelans do not hold the Maduro administration responsible for their economic catastrophe. They are continuing the combat engaged by Hugo Chávez to liberate their country from US imperialism.

This anomaly is the consequence of the sense of national solidarity which developed during the 18 years of the Bolivarian Revolution. It makes any foreign military intervention into the country difficult.

Besides that, the fact that a serious candidate, Henri Falcón (ex-Governor of the state of Lara), announced on the morning of polling that the vote was rigged and would not permit his victory, and that it was not worth going to the polling stations. Nonetheless, his declaration did not prevent close to two million voters from making the journey to vote for him. Their decision can only be interpreted as a double intent – to defend their country, and to appeal to the entire political class for reconciliation in face of the on-going aggression.

A sign of growing despair, close to one million people voted for evangelical pastor Javier Bertucci, who sees no other solution for the salvation of his country than collective repentance and divine intervention.

Even before the results of the vote were published, Washington announced the promulgation of a « Presidential decree forbidding certain supplementary operations concerning Venezuela » [4] and the G7 [5] had prepared a declaration for the « rejection of the electoral process » [6].

Faced with the reality of the result, there was silence. What possible pursuit could be undertaken to advance the plan for the destruction of states and societies in the region? Would it not be dangerous to launch an attack on Venezuela, as had been undertaken in Syria, at the risk of meeting fierce resistance? In short, should the attack be made now, or should the Venezuelans be impoverished and divided even more before the attack was launched?

Apart from that, and contrary to diplomatic habit, Russia had reacted in advance to the declarations of the Lima Group by stating that they consisted of interference in interior affairs [7]. This suggests that Moscow is not being fooled by the situation. And in case NATO should intervene, will Russia once again get involved?

It is too soon for SouthCom to decide. During this period of evaluation, the Pentagon will have to « work » on the youth of Venezuela, who hardly participated in the election. It could also bring more pressure to bear on other states of the Caribbean basin, notably Nicaragua.

[2] “Declaration on Venezuela on the sidelines of the Summit of the Americas”, Voltaire Network, 14 April 2018.

[5] G7 is composed of the United States, Japan,Germany, France, the United Kingdom, Italy and Canada.

[7] “Comment by the Russian Foreign Ministry on developments in Venezuela”, Voltaire Network, 16 May 2018. 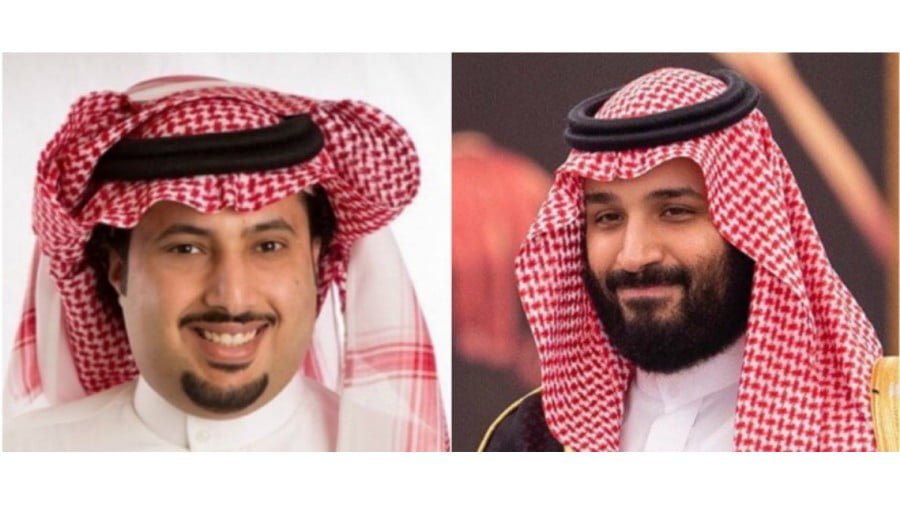 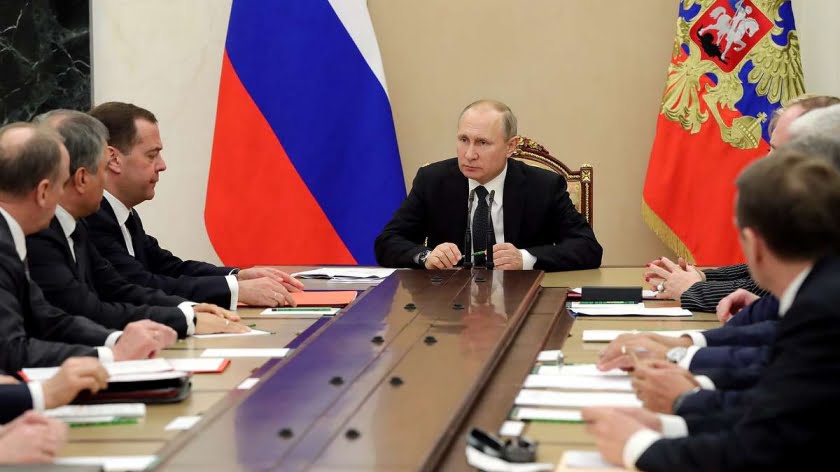 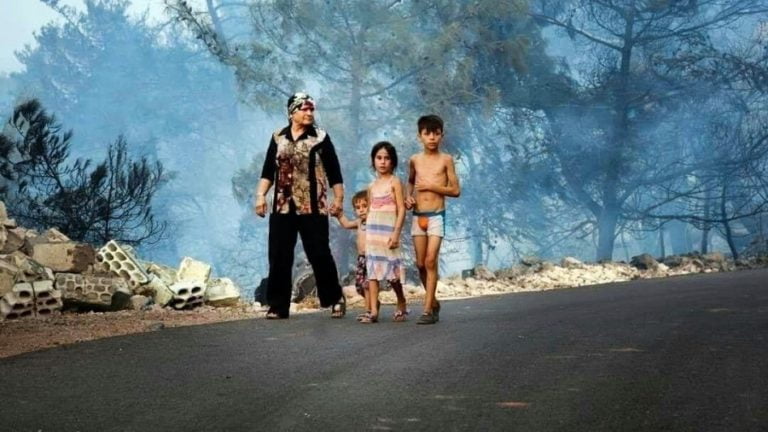 For nearly two weeks, Syria has been battling a new wave of fires that have engulfed much of the agricultural and forest-rich mountainous areas of western Syria. Thanks to a corporate media blackout, very few in the West are aware of the devastation that is affecting the Syrian people already crippled by U.S.-led economic sanctions,… 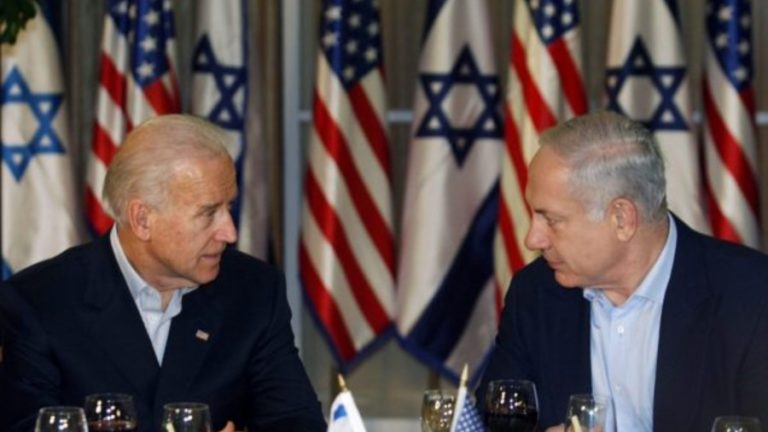 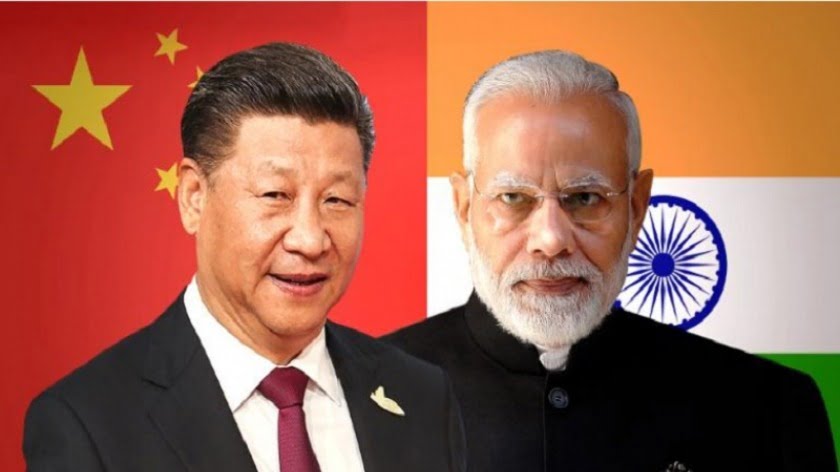