The Battle for Montenegro: America vs. China

Reuters ran a story at the beginning of this week that aimed to draw attention to the high amount of debt that Montenegro is carrying because of its plans for a Chinese-built highway connecting the coastal port of Bar with the Serbian-bordering town of Boljare. According to the report, the tiny Balkan country of just slightly over 600,000 people took out a €809 million loan in order to fund the construction of this ambitious corridor through its challenging mountainous terrain despite critical studies suggesting that it would have a very difficult time servicing this debt because the project probably won’t be profitable on the level that’s needed to do so.

The intention behind that piece is obviously to raise awareness about China’s silent expansion of influence in Europe via the Balkans and to draw comparisons between Montenegro and Sri Lanka, the latter of which is popularly perceived to be caught in a so-called “Chinese debt trap” after taking out massive loans from the People’s Republic in order to fund what’s regarded as “white elephant” projects in Hambantota. Just like former President Mahinda Rajapaksa supposedly ignored economic advice when choosing his hometown as the location for this Silk Road project, so too might long-running Montenegrin leader Milo Djukanovic have had self-interested reasons for doing the same with his country’s analogous counterpart.

Notoriously known for his alleged corruption, it wouldn’t be surprising if he and his cronies found a way to profit from this controversial arrangement at the nation’s expense, to say nothing of the domestic political boost that he may have thought such a massive project might provide him with. That could explain why he agreed to this in the first place despite the hefty risks involved that could ultimately leave this NATO member economically dependent on China in the future, much to the delight of neighboring Serbia which stands to benefit from this project much more than its former federated Republic of Montenegro does. 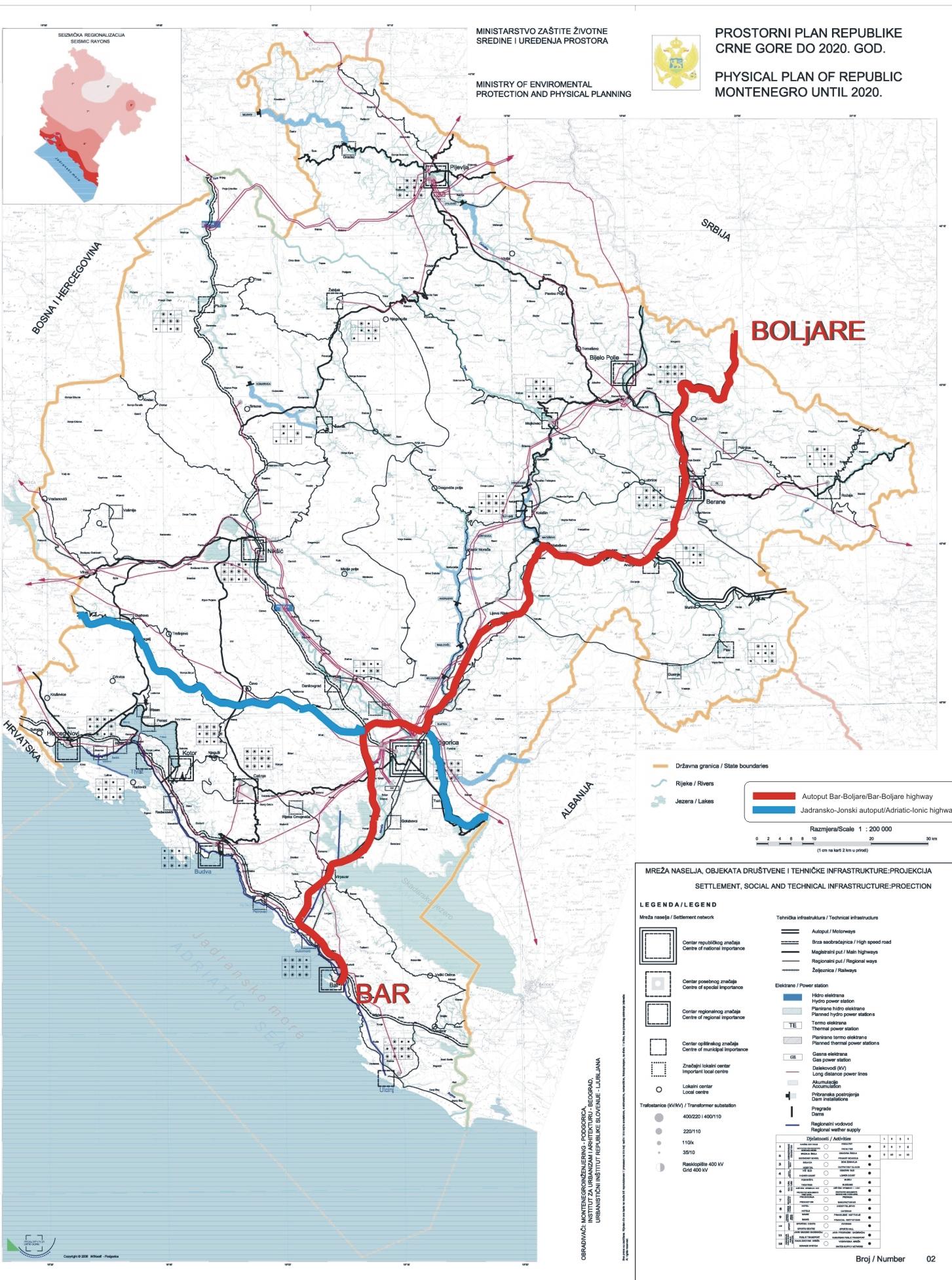 In an odd sense, it would be a case of geostrategic schadenfreude of sorts for the rabidly pro-American government of Montenegro to be institutionally locked into multipolar China’s “sphere of influence” through the financial consequences of the Bar-Boljare highway, which may not be beneficial for its people but could serve a grander purpose for the region as a whole by functioning as an alternative corridor to the sea for Beijing’s Serbian ally. Strangely enough, any resultant US-Chinese wrangling over Montenegro could add a weird wrinkle to the New Cold War whereby Washington turns against its decades-long proxy and begins contemplating a “manageable” regime change against Djukanovic while Beijing bolsters his rule.

Such a scenario wouldn’t be entirely unprecedented either since something very similar is happening in the geopolitically important country of Rwanda nowadays with President Kagame, who has long been considered to be one of the US’ most stalwart allies but is rapidlypivotingtowardsChina as Washington becomes more comfortable criticizing his heavy-handed and anti-democratic leadership approach. The same thing could surely happen with Djukanovic too if it’s already taking place with Kagame of all people after the blood he spilled to advance Western interests in the Congo, but this similarly long-serving leader might not be as skillful of a political survivor as the African warlord is.