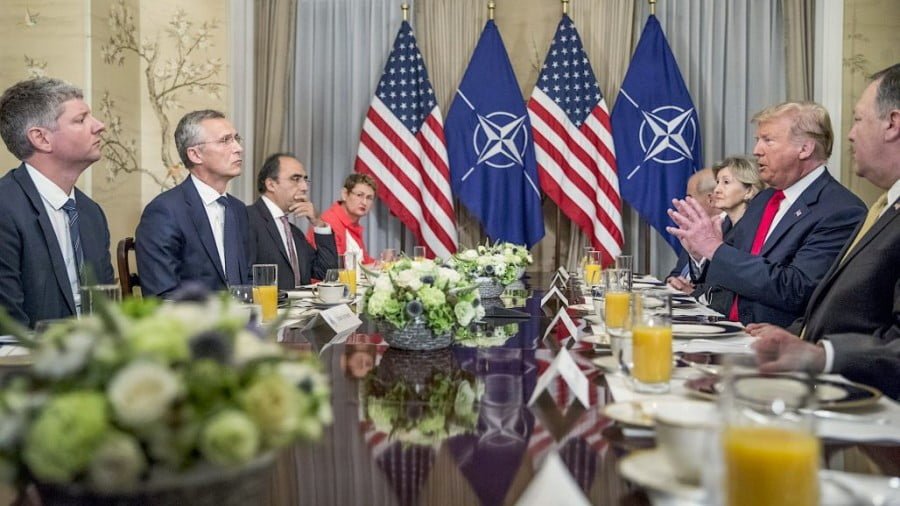 The usual NATO summit begins and ends with U.S. and European leaders issuing platitudes about the unbreakable bonds between Western democracies. The two-day summit that began Wednesday is not the usual NATO summit. President Donald Trump came to Brussels armed with a barrage of insults and Twitter blasts against his ostensible allies.

He gave a public tongue-lashing to NATO Secretary-General Jens Stoltenberg, saying it was unfair for the U.S. to pay the most for protecting Europe while Germany agreed to a new pipeline to import natural gas from Russia. “Germany, as far as I’m concerned, is captive to Russia,” Trump said. “Germany is totally controlled by Russia.” But Germany turned to Russia after the Trump administration threatened sanctions on Europeans who buy Iranian natural gas. The U.S. also wants to sell more expensive natural gas to Germany.

German Chancellor Angela Merkel responded bluntly to Trump. “I’ve experienced myself a part of Germany controlled by the Soviet Union,” she told reporters, “and I’m very happy today that we are united in freedom as the Federal Republic of Germany and can thus say that we can determine our own policies and make our own decisions and that’s very good.”

Trump set the stage for his trademark political brawl at a recent rally in North Dakota, where he declared, “Sometimes our worst enemies are our so-called friends or allies, right?” On the same Western swing, he he told supporters in Montana that Europe “kills us with NATO.” As he left the White House for Europe, the President further trolled America’s traditional allies, noting that between NATO, the UK, and Putin—the three subjects of his visit—“Putin may be the easiest of them all. Who would think?”

Though he has for decades complained that other countries have been taking advantage of the U.S., the key to understanding Trump’s performance toward NATO may be recognizing that it is just that, a performance intended not for European leaders, but his home political base.

Despite Trump’s confrontational bluster, he joined other NATO leaders in signing off on their previously drafted summit declaration, including measures to upgrade alliance readiness and capabilities in Europe, create new NATO commands in Germany and the United States, promote cybersecurity, and train security forces in Iraq.

The declaration includes a plan by U.S. Defense Secretary James Mattis for NATO to assemble 30 land battalions, 30 air squadrons and 30 combat vessels capable of deploying in 30 days or less by the year 2020, to defend against a supposed threat from Russia. Moscow sees the plan instead as an offensive provocation.

Despite Trump agreeing to all this, his anti-NATO rhetoric is having a political effect, and not just on the mood of rattled Europeans. In the U.S., support for the NATO alliance among Republicans fell five percentage points in the last year to only 47 percent. In contrast, 78 percent of registered Democrats, reflecting the mirror-image polarization of American politics, now support NATO, a gain of 20 percentage points in one year.

Trump’s attacks on NATO—full of misinformation and distortions—have distracted critical attention from legitimate issues about the alliance. What is its mission in the years since the fall of the Soviet Union? Quite apart from the question of cost sharing, does it advance U.S. security and political interests? Could it be replaced without jeopardizing democracies on both sides of the Atlantic?

In the wake of Trump’s attacks, defenders of NATO have tried to educate Americans about its value. (One writer for The Daily Beast associated the alliance with “the greatest achievement of American history.”) What’s most notable, however, is how unconvincing these defenses are.

TheNew York Times, for example, declares that NATO’s worthy “new purpose” in the post-9/11 era has been “helping the United States fight terrorists in Afghanistan, Iraq, Africa and elsewhere.” These interventions outside of NATO territory have all been violations of Article 6 of NATO’s charter, which only authorizes military activity inside member states.

Quite forgotten are previous editorials condemning “deluded thinking about what could be accomplished” if NATO committed more troops to Afghanistan after more than 16 years of war, acknowledging that “the Iraq war was unnecessary, costly and damaging on every level,” and lamenting the many costs of “America’s Forever Wars” in Africa and other theaters since 2001.

From those perspectives, NATO’s support for reckless U.S. interventions abroad should be considered a bug to be erased, not a feature to boast about. And that’s without even considering the disastrous fallout from NATO’s mendacious attacks on Libya, which left that country a failed state, drove jihadists into Syria, unleashed terrorism in Western Europe, and produced a tidal wave of refugees that put the future of the Europe Union at risk.

Similarly unpersuasive argument made in “What America Gets Out of NATO” by former NATO ambassador Nicholas Burns. Burns asserts that “NATO’s formidable conventional and nuclear forces are the most effective way to protect North America and Europe . . . from attack” by Russian meddling with American elections. What would a few hundred million dollars—the price of two or three new F-35 jets—do to harden our voting machines against intrusion by hackers?

And lest you worry about a conventional Russian attack, consider that NATO’s European members are budgeting $286 billion for military spending this year, more than four times as much as Russia.

The “second reason for maintaining the trans-Atlantic alliance is America’s economic future,” Burns says. “The European Union is our country’s largest trade partner, and its largest investor.” But wouldn’t it be easier, and cheaper, to support that relationship by calling off trade wars and reaffirming America’s commitment to the World Trade Organization?

“Third,” he continues, “future American leaders will find Europe is our most capable and willing partner in tackling the biggest threats to global security” like climate change. Maybe joining the Paris climate agreement, and joining Europe in curbing greenhouse gas emissions, would be a more effective way to address that truly enormous threat.

Is NATO a Liability?

The intellectual poverty behind support for NATO suggests that bureaucratic and special interests (think defense contractors) have had more to do with the alliance’s survival after 1989 than legitimate security threats. But NATO has become more than an expensive relic. It is now a major security liability.

NATO’s relentless Eastward expansion since 1989, growing from 16 member countries to 29 members—most recently with its accession of Lilliputian Montenegro—violated firm promises made by Western leaders to Russia at the time of Germany’s reunification. That march to the East was championed by the aptly named Committee to Expand NATO, a hot-bed of neo-conservatives led by Bruce Jackson, then vice president for planning and strategy at Lockheed Martin, the largest U.S. military contractor.

George Kennan, the dean of U.S. diplomats during the Cold War, predicted accurately that NATO’s reckless expansion could only lead to “a new Cold War, probably ending in a hot one, and the end of the effort to achieve a workable democracy in Russia.”

Proposals for further expansion of NATO to countries such as Georgia and Ukraine along Russia’s borders, as well as its deployment of destabilizing anti-missile defense systems in Eastern Europe, have fed escalating tensions between NATO and Russia and raised the specter of accidental war.

NATO’s vow to bring Ukraine—the largest country on Russia’s western border—into the Western military alliance also contributed to Putin’s decision to partially intervene there in 2014, after a violent putsch ousted the elected, pro-Russian government in Kiev. That intervention, ironically, has become one of the greatest threats cited by NATO supporters to justify its continued existence.

By supporting reckless interventions far from NATO’s home, and by provoking needless confrontations with Russia, the Western alliance fails that test. Thoughtful Americans—and Europeans—should step back from President Trump’s rhetoric and NATO’s knee-jerk defenders to consider whether the time has come for a wholesale revamping of the Western alliance. 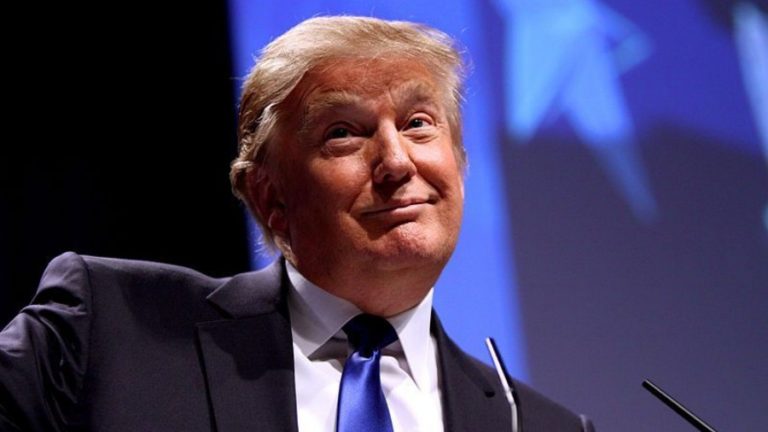 After weeks of speculation and desperate hopes that Donald Trump might be preparing to pardon NSA whistleblower Edward Snowden and/or WikiLeaks founder Julian Assange before leaving office on January 20th, what the latest round of presidential pardons has delivered is about as far from that as you can conceivably imagine. “In an audacious pre-Christmas round of… 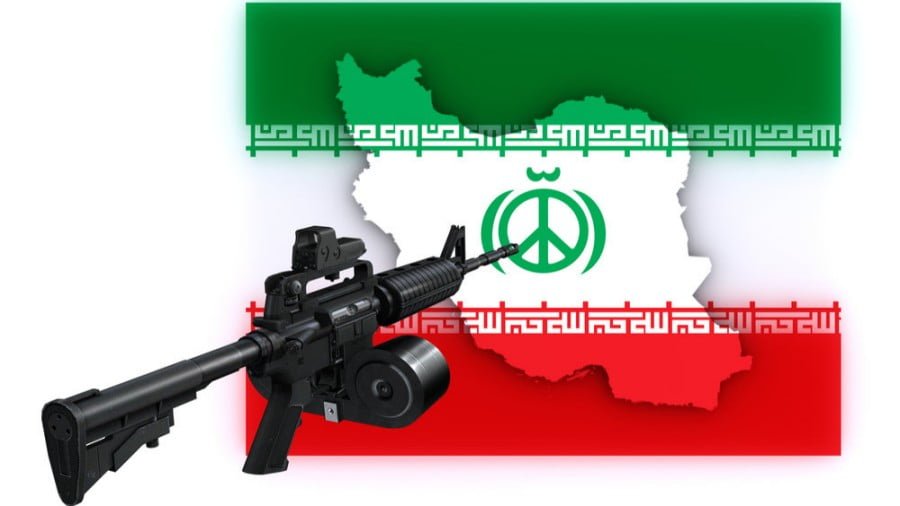 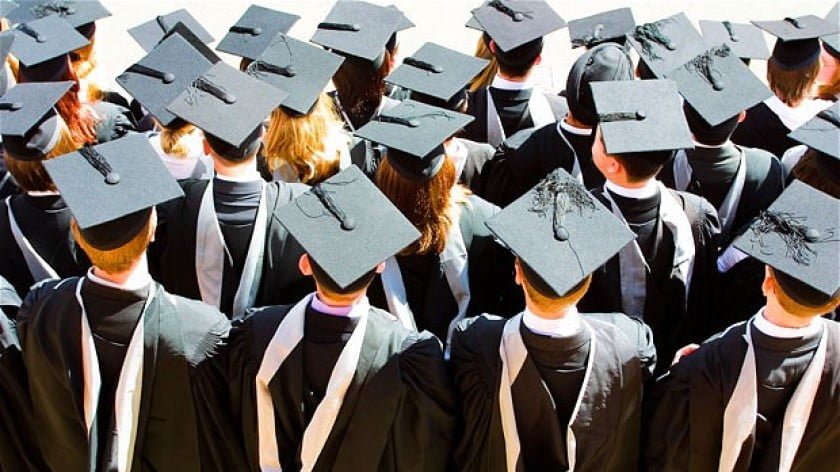 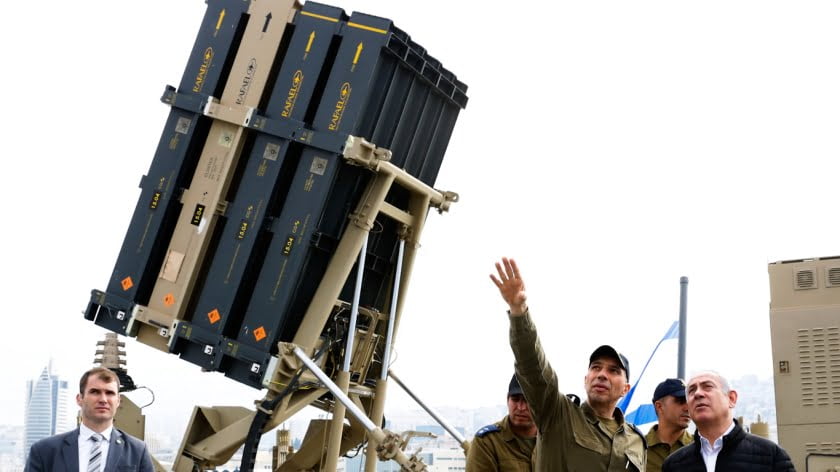 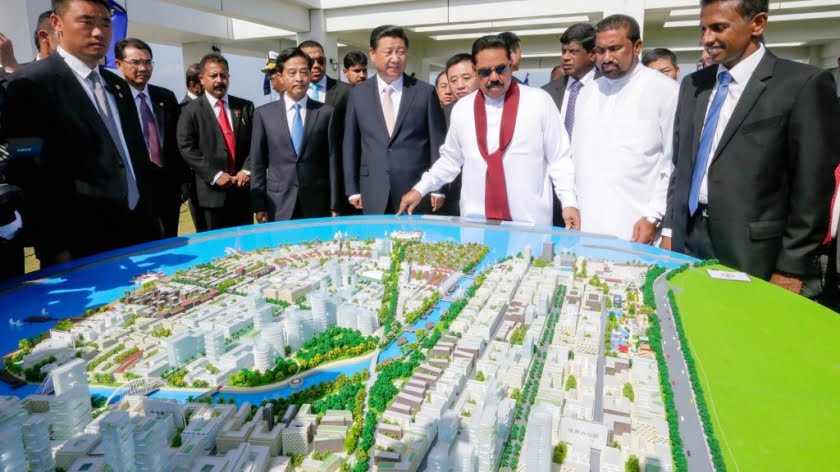 Sri Lanka’s historical narrative has been defined by geopolitical rivalry, external aggression and internal resistance to that aggression. The early historical era experienced successive waves of invasion from South Indian kingdoms. These were followed by European conquest and consecutive rule of the coastal lowlands by the Portuguese (1505-1666), the Dutch (1666-1796) and the British (1796-1815)….