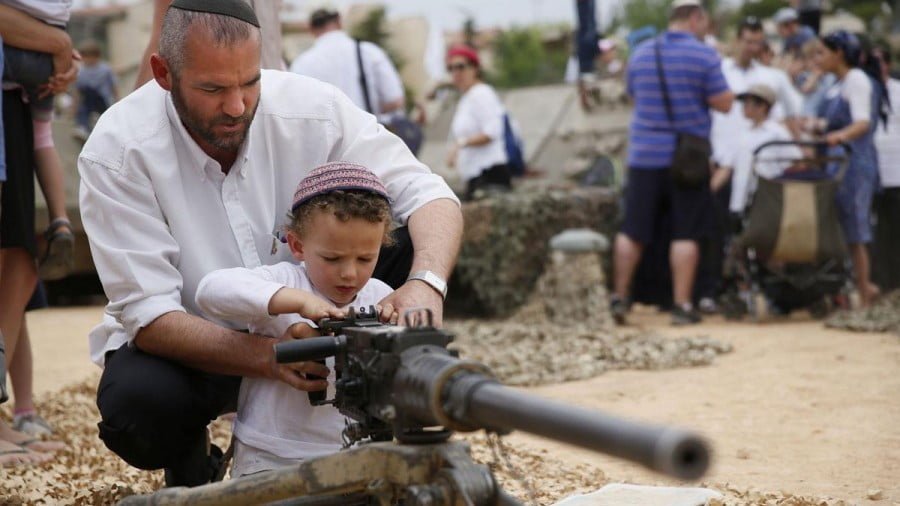 The Zionist movement has always been a schizophrenic one. The mainstream ruling factions of the movement, and later of the state of Israel, once claimed to be “socialist” in character.

But in fact, the “labour Zionist” tradition that included figures such as first Prime Minister David Ben Gurion, war criminal and Nobel Peace Prize winner Shimon Peres, down onto the racist, anti-Palestinian leaders of the current Israeli Labor Party has always been an exclusionary settler-colonial movement, of a fundamentally racist character.

Peres claimed to be a great “peace” leader, but in fact he was instrumental in promoting Israel’s arms trade around the world. He also worked closely with the white supremacist regime in South Africa during the 1970s, on nuclear arms technology and testing – a relationship that was beneficial to both apartheid regimes.

The same kibbutzim collectivised settlements which were so admired by everyone from the Labour Party left in the 1960s to the renowned American Jewish leftist Noam Chomsky were in fact institutionally racist – and still are. Not only were they built on land stolen from Palestinians, who had been expelled by force, but these “socialists” actively excluded Arabs from membership of their collectives.

Some of the worst crimes of the state of Israel were historically carried out by the “labour” Zionists, and not the Zionist right – including the 1948 ethnic cleansing of Palestine.

The idea that there is any such thing as a genuinely “progressive Zionism” has always been a cruel fallacy.

But the narrative that there is some sort of good, pure, original form of left-wing Zionism that has somehow been corrupted by right-wingers like the current Israeli Prime Minister Benjamin Netanyahu has proven to be a useful one for Israeli propaganda purposes.

But in fact it is just that: propaganda and a lie.

The new “Israel as the Nation-State of the Jewish People” law that the Israeli parliament just passed, formally enshrining apartheid practices against Palestinians, is a useful illustration of the actually existing differences between the Zionist “left” and the Zionist “right”.

There has been some minor, muted criticism by liberal Zionist groups of the new law. But the differences are purely tactical and based on the idea that the new law is bad PR for Israel, rather than any fundamental difference over principles.

The Israeli Labor Party fully agrees with the Likud that Israel should be a state for the Jews alone, it’s just that they think to state it so openly in front of the world’s press is bad for Israel’s image abroad, and thus for its continuing international support network.

Or, as the radical non-Zionist Jewish group Jewdas put it in a pithy tweet this week, summing up the the Board of Deputies’ tepid criticism of the new law: “Lads, lads, we all like ethno-nationalism, but couldn’t you do it a bit more quietly?”

"Lads, lads, we all like ethno-nationalism, but couldn't you do it a bit more quietly?" https://t.co/9Yq4rdaOg0

To the extent that there are any substantive differences between the left and right in Israel (there are very little), these differences are now totally academic – the right has won. There is no possibility for substantive change from within Israel until the system of Zionism is undone in all of historic Palestine, allowing a new system of democracy and equal rights for everyone.

A new documentary series in Israel illustrates the extent to which hard-right religious forces in Israel once considered “fringe” elements (at least for public consumption on the world stage) have taken over the narrative and the top echelons of political power.

In the 1980s, a racist anti-Palestinian terrorist group calling itself the “Jewish Underground” brutally assaulted a string of Palestinian civilian targets.

The group bombed cars and buses, shot at crowds of civilians, attempted to murder several Palestinian mayors in the West Bank (for the crime of supporting the “wrong” political leadership) and even plotted to blow up the Dome of the Rock (part of Islam’s third holiest shrine) in order to build a Jewish Temple.

The series, “The Jewish Underground”, reportedly shows how the extremists behind this campaign of terror not only largely got away with their crimes with relatively minor sentences, but they today have begun to reach the halls of political power in Israel.

In a recent interview with Haaretz, the filmmaker explains that it was always a myth that these killers were part of the fringes of Israeli society anyway: “These men were part of the mainstream settler leadership. One was the secretary of Gush Emunim [an influential group of Israeli settlers]. Another was working at Hebron and Kiryat Arba’s city hall. One was a pilot in the Israel Air Force. There were several sons-in-law of important rabbis, sons-in-law of senior IDF [Israeli army] staff. These were not outsiders.”

Today Nathan Nathanson — one of the leaders of the terrorist group who features heavily in the film – is a political advisor to Israeli Education Minister Naftali Bennett – leader of the “Jewish Home” party and part of Netanyahu’s ruling coalition.

Bennett was in 1985 sentenced to three years in prison for his role in the bombing of Palestinian mayors – including the mayor of Nablus who was severely injured in the bombing, leading to the amputation of his legs.

As Haaretz notes, “public pressure – including letters and petitions calling for the convicted terrorists’ early release – chipped away at the consequences of the crimes. Prison conditions were lenient; sentences were reduced for good behaviour; and some enjoyed pardons that drastically shortened their sentences … By December 1990, all of them were free after serving less than seven years in prison.”

As the series’ maker, Shai Gal told Haaretz about the “Jewish Underground” killers he interviewed for the films: “None of them ever said anything to me like, ‘I was young and stupid when I did these things’.”

He said: “They are proud of what they did.” 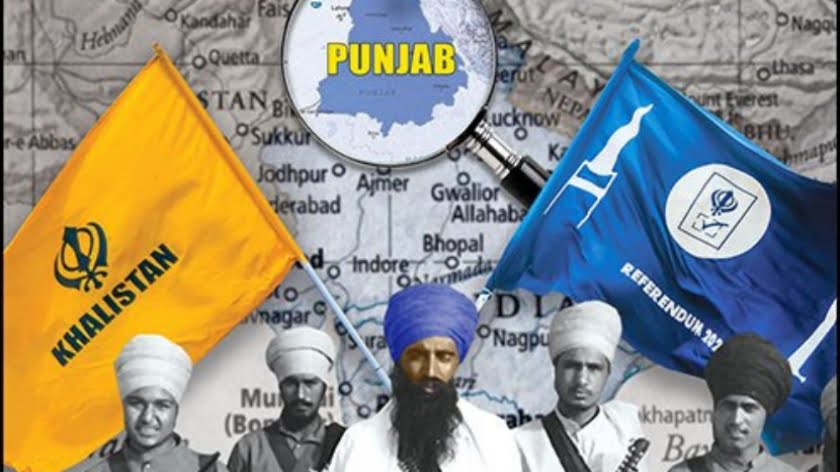 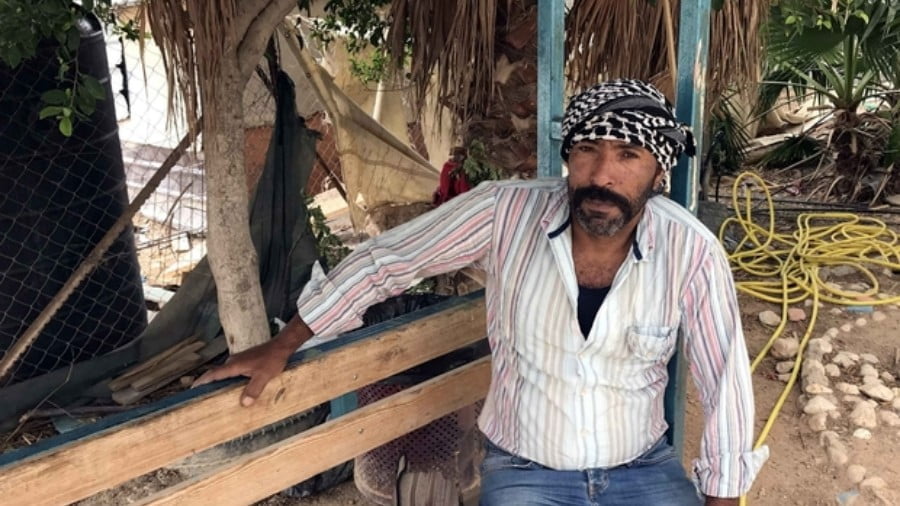 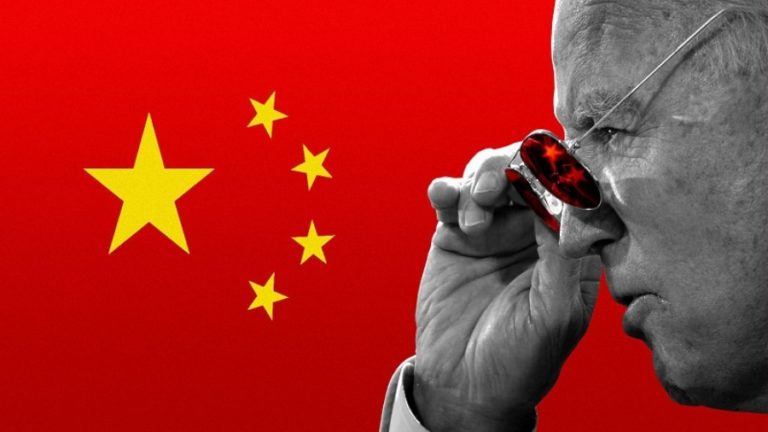