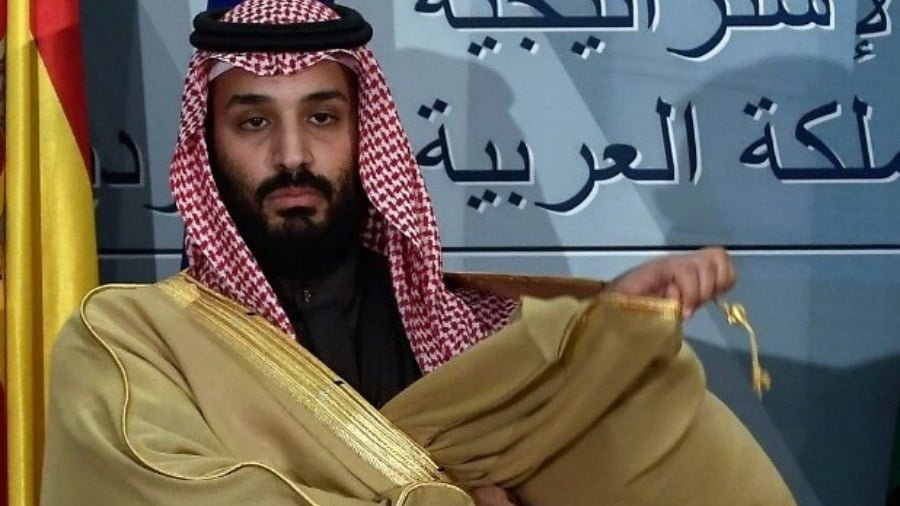 The bubble is bursting. One by one, Mohammed bin Salman’s grand designs are disappearing in the desert, and with them the ambitious claims he made to reform decades of corruption, diversify an oil dependent economy and emerge as Donald Trump’s man in the Middle East.

Strip away the words and the hype, and you are left with a 32-year-old prince, an angry royal family hell-bent on revenge for the humiliations they have suffered at his hands, and a hugely oil-dependent economy which is trying to stem capital flight. That is not a recipe for stability, let alone reform.

This week, the cornerstone of his designs, plans to list Saudi Aramco on the stock market and raise $100bn by selling off 5 per cent crumbled. Reuters reported that the financial advisers working on the planned listing had been disbanded, and that the listing had been called off. The report quoted one of four sources saying that even the local float on the Tadawul stock exchange had been shelved.

Saudi Arabia’s energy minister denied the report claiming the government remained committed to the initial public offering (IPO) “in accordance with appropriate circumstances and time”, but he is fooling no one. The IPO ran into a headwind of concerns about legal action from the families of the victims of the 9/11 attacks, an inability to generate a $2tn valuation wanted by bin Salman, and concerns that foreign investors would demand transparency and reveal the extent to which the royal family plundered its funds.

Strip away the words and the hype, and you are left with a 32-year-old prince, an angry royal family hell-bent on revenge for the humiliations they have suffered at his hands

This has left Saudi’s sovereign wealth fund, the Public Investment Fund, turning to international banks for an $11bn loan. Western bankers now have to reset their sights on smaller sell-offs like the $70bn stake in Sabic, the chemicals group.

The chaos factor which looms large in anything bin Salman puts his hand to is compounded by capital flight. Even before the prince shook down his cousins by locking them up in the Ritz-Carlton, $64bn in core capital left Saudi Arabia in 2017, up from $55bn the year before, according to the Institute of International Finance.

The corruption crackdown will not have staunched the haemorrhage. It may well have increased it.

Energy and related products account for 87 per cent of the government budget, a figure which shows how reliant government revenues are on the international energy market.

The arrests and the internal repression are continuing. The latest to be locked up is one of the Imams of the Haram, Sheikh Dr Saleh al Taleb. This is the first time an imam, and a judge, of Mecca has been arrested. Taleb’s khutbah or Friday sermon contained no direct criticism of the Saudi royal family. His speech was deliberately vague. He talked about the duty of Islam to deny evil in public. But his arrest shows how vulnerable bin Salman feels he is.

Another project to portray bin Salman as a defender of women’s rights, and the right to drive, is also disappearing. Amnesty launched a full-throated attack on the continued detention without charge of eight women and four men, a crackdown on human rights defenders which started shortly before the ban on women driving was lifted last June.

A further grim precedent was set when prosecutors sought the death sentence for Israa al-Ghomgham, the first woman campaigner facing execution, her husband, Moussa al-Hashem, and three other men. Ghomgham’s “crime” was to join mass protests for Shia rights and document them by filming them and publishing them on social media.

Ghomgham’s case has now been taken up by Canadian Prime Minister Justin Trudeau. Two weeks ago an official Canadian embassy tweet translated into Arabic, calling for the release of Samar Badawi, the women’s right campaigner, sparked a major diplomatic rift with Saudi Arabia. The kingdom froze all trade and investment and issued an instant recall of all its students on medical programmes in Canada. Trudeau’s reaction has been to redouble his criticism.

The decision to stop the training of Saudi doctors in Canada is another move which hits Saudi hospitals far harder than Canadian ones, although the visa training programme was an important source of foreign revenue. Saudi sent 1,658 visa fellows to Canada to train in medical and surgical specialities, the Lancet reported.

Years of training have been upended at a stroke, and it is far from clear which schools they will be able to move to. Canada was popular because its visa training programmes were generous and did not require doctors to reregister. It’s just one part of the overall mosaic, but a telling one.

Across the border bin Salman’s chief sponsor, Donald Trump, is also in trouble. This affects the Saudi crown prince in two ways. Firstly, the insiders, through whom he used to get access to Trump, are peeling away.

David Pecker, chairman of American Media Inc, a close former friend of Trump and key witness to the investigation into payments made during the presidency campaign to silence two women who had affairs with Trump, is the latest to reach an immunity deal with prosecutors.

News of the deal was broken by the Hive, a Vanity Fair site that quoted a Trump friend saying: “Holy shit, I thought Pecker would be the last one to turn.” Pecker joins Michael Cohen, Trump’s former lawyer, as well as the White House counsel Don McGahn in switching sides and providing federal prosecutors with incriminating information. They have every motive to do so.

Pecker’s company published a glossy magazine which appeared mysteriously during Mohammed bin Salman’s last trip to the US: “Meet the Next King”, it proclaimed, “Our Closest Middle East Ally Destroying Terrorism”, “Controlling Staggering $4trillion business fortune”, “Building a $640 Billion Sci-Fi City of the Future”, “Improving Lives of His People and Hopes for Peace”.

Pecker took Kacy Grine, a French businessmen and adviser to bin Salman, to see the Trump in the Oval Office and Jared Kushner his son-in-law and Middle East envoy, the New York Times reported.

But the bigger problem for bin Salman is Trump himself. Bin Salman placed a bet on Trump early on in the presidential campaign and backed it by placing arms contracts which are several multiples of the sum he now needs for his privatisation campaign.

To a prince in the ascendance, this is no problem. This is the way business has always been done in the Gulf. But to a prince whose projects are seen to be failing, who has sent foreign workers home, and who now has to turn the austerity tap back on again at home, Trump’s declining fortunes and loss of authority are a big problem.

The truth about bin Salman is beginning to dawn. He is the guy who gambles and loses. 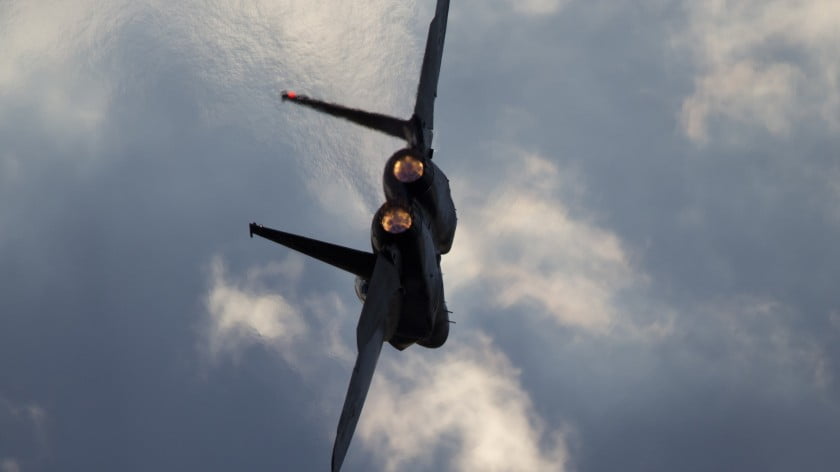 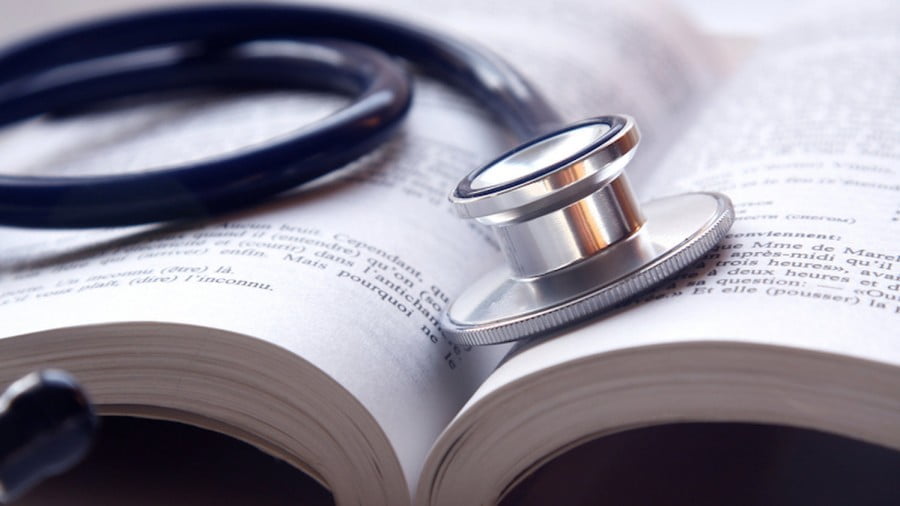 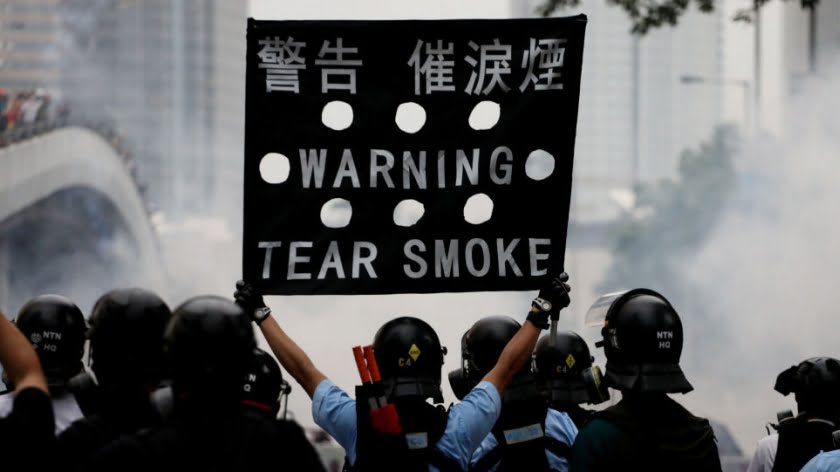 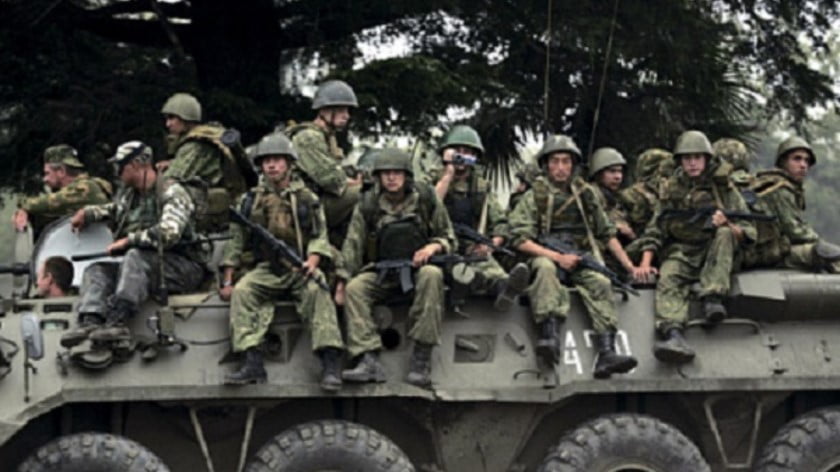 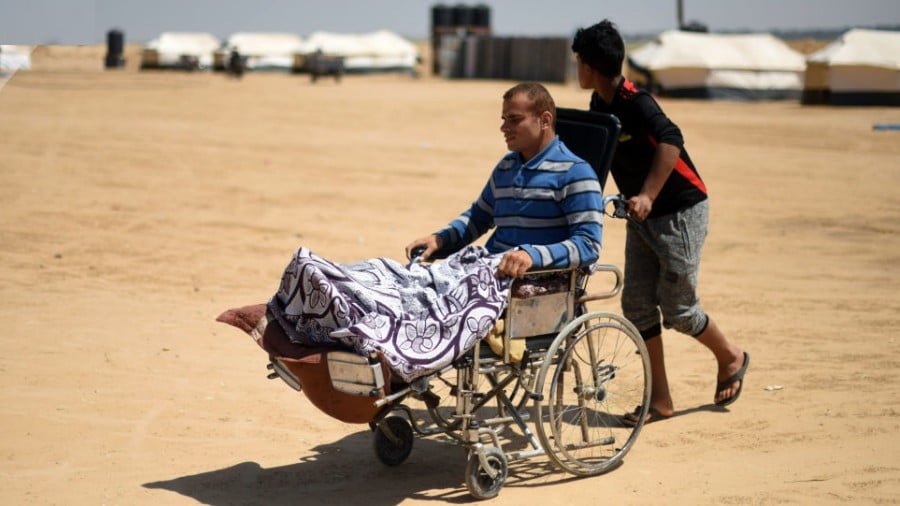 The State of Israel is a rogue state – this is a truth that can no longer be denied, except by those who believe illegal occupation, illegal settlements, apartheid, the theft of resources, collective punishment, siege, and regular bouts of mass murder are the legitimate actions of a state that proclaims itself the only democracy… 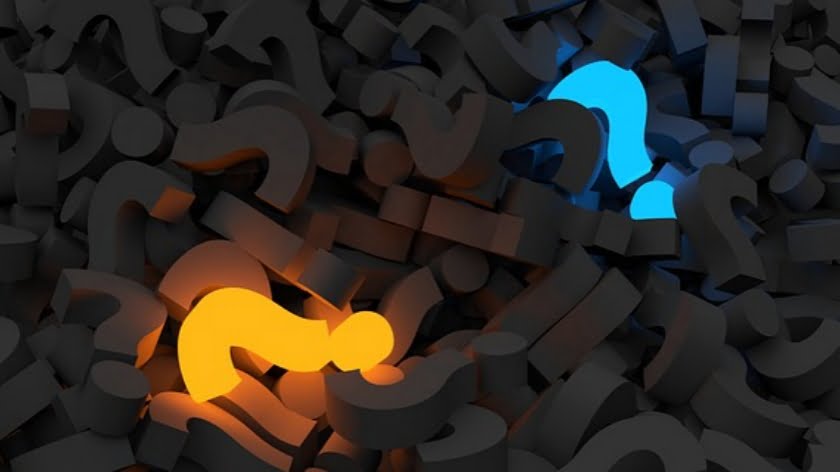