For decades and longer, the United States and Europe lectured and encouraged countries in Latin America, Africa and Asia to welcome and accept foreign investment as the virtuous path to modernization, growth and prosperity.

With few notable exceptions western leaders and academics promoted unlimited flows of capital (and the outflows of profits). No section of the targeted economies was off-limits – agriculture, mining, manufacturers, utilities, transport and communication were to be ‘modernized’ through US and European ownership and control.

Third World leaders, whether generals, bankers or landowners who abided by the ‘open markets’doctrine and ‘invited’ foreign ownership, were praised, whether they were dictators or elected by hook or crook. Nationalism and nationalists were condemned as restricting the wheels of progress and blocking the March of History.

To be fair, the western regimes encouraged all countries to open their doors to capital flows – but of course only the imperial countries had the capital, technology and political power to do so.

Economists preached the doctrine of specialization in ‘comparative advantage’: the West to invest, profit and dominate markets and the South to accept low wages, junior partnerships and dependent industries.

This system worked very well for the West as long as they were the dominant power and shaped the markets, flows of capital and the terms of exchange.

Nationalist leaders were condemned, sanctioned, ousted and demonized throughout the time of Anglo-American ascendancy.

Through time and efforts, Third World countries followed another path – through revolutions or reforms, through state direction and national entrepreneurs, they invested, innovated, borrowed and transformed their economies. Over time, some like China, began to successfully compete with Western powers for markets, minerals and technology.

As the US Empire failed to out-compete China, not only in overseas markets, but in sectors of the domestic economy, local manufacturers relocated to China and Mexico or went bankrupt or merged or were acquired by foreign capital – notably China.

Nationalism replaced neo-liberalism and globalism among sectors of the ruling class especially among political ideologies grouped around President Trump.

The nationalists forged a national pluto-populist alliance, linking Wall Street, backward sectors of the capitalist class with displaced and under and unemployed workers under the umbrella of ‘protectionist rhetoric’: massive business tax cuts and tariffs, quotas and taxes on European, Asian and North American competitors. Gone were Washington lectures on free markets and the virtues of globalization and multi-lateral trade agreements.

Washington projected an image of the US surrounded by enemies everywhere, who were ‘taking advantage’ of their privileged position in order to exploit a ‘weak America’.

Third World nationalism is an ideology to create domestic markets and industries in largely agro-mineral economies, through public-private investment and state ownership, oversight, regulation and subsidies.

Nationalism of declining empires is the ideology of authoritarian militarists and fascist regimes which no longer can compete in the market place.

Nostalgia for the past ‘glory’ of unipolarity , economic supremacy and unquestioned ideological superiority, is a formula for losing wars and a Hobbesian world of all against the predator.

In the beginning a nationalist-populist revival can stimulate growth as rivals will appease the aggressor; the imperial classes will prosper through lower taxes; the ‘deplorables’ may glory in the rhetoric of nationalism and expectation of ‘great thing are coming’.

But tax gains mean bigger debts; appeaser nations in the face of permanent losses of vital exports will retaliate .. and succumb to the protectionist contagion. Imperial globalists will turn into nationalists.

Nationalist will replace impotent neo-liberal social democrats. Workers will turn to nationalists to recover their lost workplace and neighborhood solidarity; nationalists will exploit downward mobility and appeal to images of past prosperity.

National plutocrats will turn to authoritarians who speak to popular grievances in order to deflect class antagonism.Nationalists will gain a popular audience in the face of a left that avoids , dismisses or rejects the shared values of local communities. Liberal and progressive support of overseas wars which increase the flow of immigrants , alienates the working and middle class taxpayers

The declining empire will not die early.

The nationalist revival can revive imperial ‘last hurrah! The fear and loathing of being colonized is the driving force for the new imperial revival.The lies and hypocrisy accompanying the older imperial claims of conquest in the name of ‘defending western values’ no long works.

A consequential opposition can only emerge if it links class and nationalist appeals to community values and social solidarity.

The Saudi-led anti-Islamic State (IS) coalition seeks to liberate Iraq’s Mosul and Syria’s Raqqa from the terrorist group, said spokesman for the Islamic Military Alliance to Fight Terrorism (IMAFT) and Defense Minister’s adviser Major General Ahmed Assiri. The statement was made on the sidelines of the conference held in Riyadh to bring together chiefs of staff from 14 nations…. 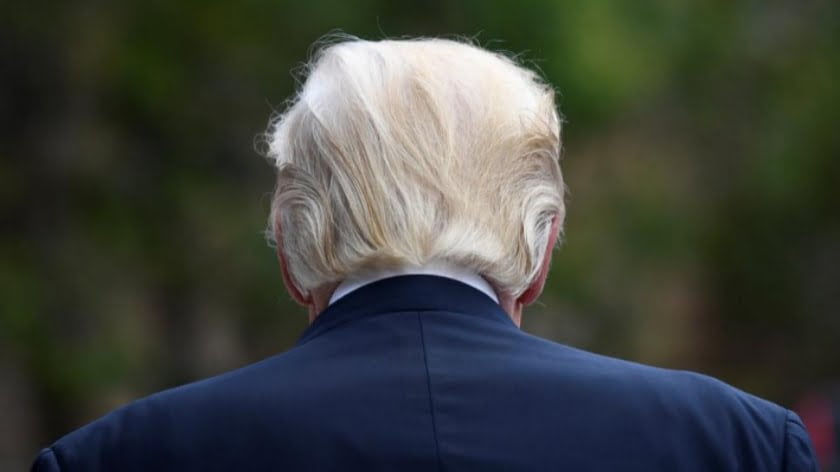 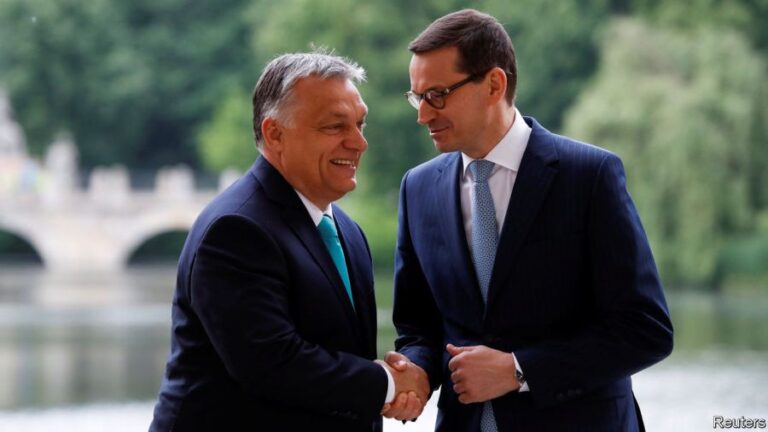 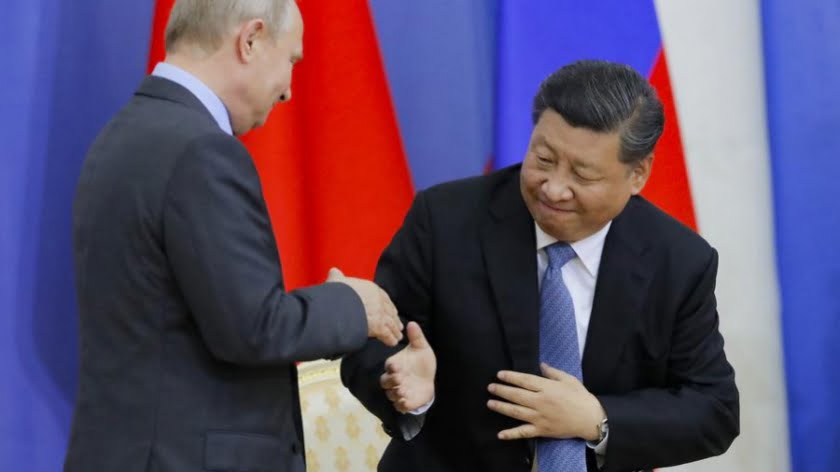 A single image epitomizes the hurricane at the center of the current geopolitical chessboard: an extremely affectionate handshake between Xi Jinping and Vladimir Putin. The image crystallizes the stuff of nightmares by those in the US that still follow the Eurasian prophecies of Halford Mackinder and his disciples, such as the late Zbigniew “Grand Chessboard”… 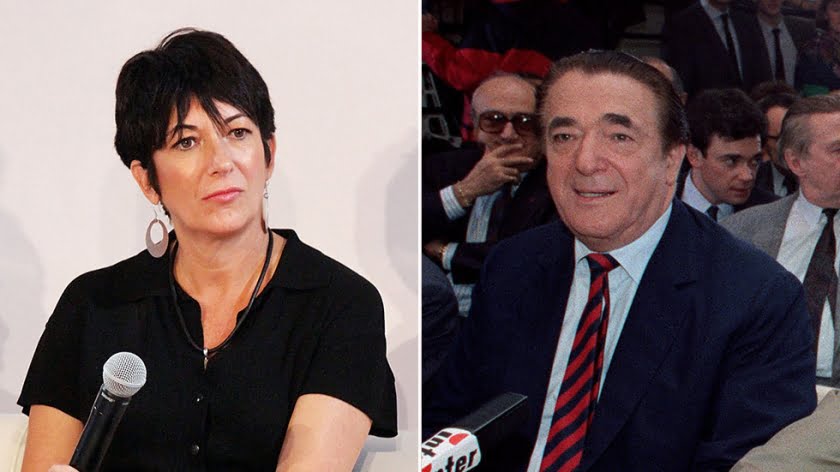 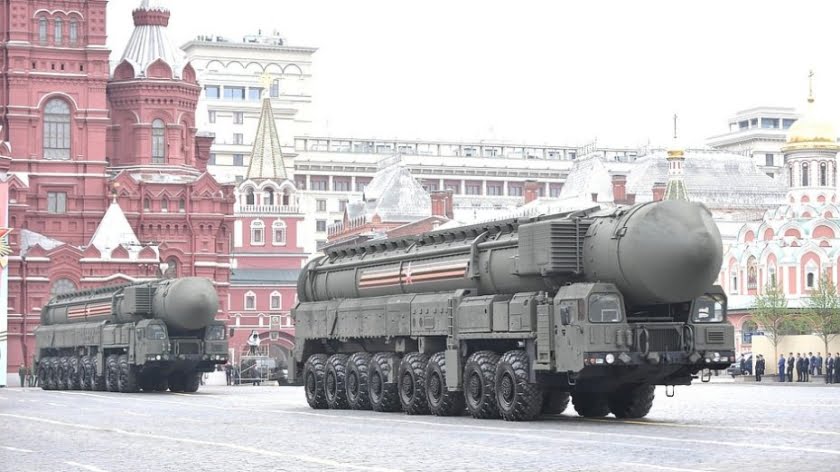