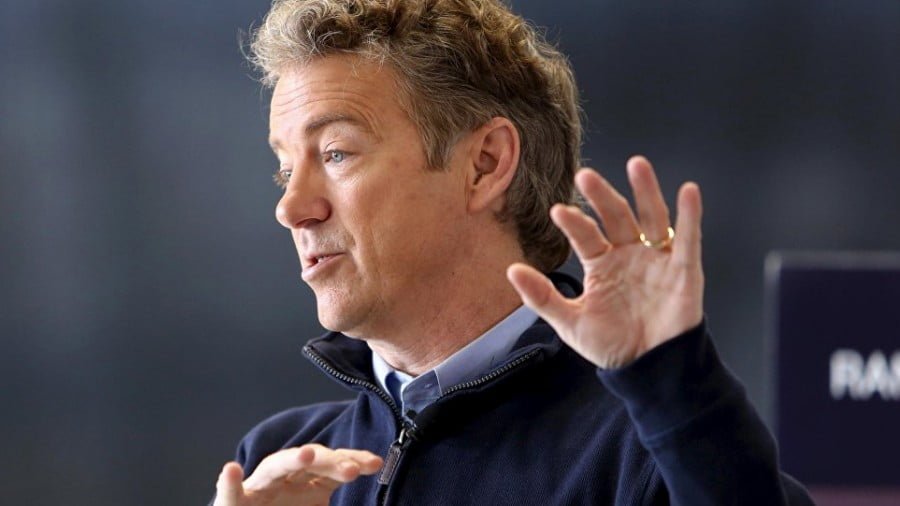 American politicians provoke a slew of emotions, from tears of rage to tears of laughter. But perhaps the uppermost emotion is one of pity.

Senator Rand Paul, like his father Ron, is an honorable exception.

Paul was in Russia last week offering a hand of peace and dialogue.

Back home, however, the Congress is dominated by Democrat and Republican war-makers, not lawmakers, who harbor such irrational bitterness towards Russia. They are clamoring for war with their ludicrous sanctions against Moscow.

Frankly, the United States does not have a government. It is a regime.

What else can we call it when the interests and needs of the vast majority of the nation are not served. A president, Donald Trump, was elected in part because he pledged to normalize relations with Russia.

But instead the political elites and unelected powers-that-be over-ride the popular mandate, to impose their agenda of belligerence.

So much for democracy!

Rather what is being served is the war-profiting of a corporatist state by a national tiny minority of ignorant and hate-filled politicians who are bought and paid for.

How is it possible to conduct a civilized dialogue with such delusional, paranoid people?

US senators pushing for a new round of sanctions on Russia even gloat about their insane belligerence. They whoop and call it “the sanctions bill from hell”. One of those senators, John McCain, is dying from brain cancer. Wouldn’t McCain be better off thinking about his Maker and trying to leave this world with a modicum of peace? No, it seems.

McCain like the other American lawmakers is so filled with hatred and ignorance he seems to want to end the entire world along with his miserable life.

Make no mistake, what the American Congress is proposing is nothing short of economic warfare with Russia, if this new round of sanctions go into effect. Which seems very likely given the climate of hysteria and Russophobia that the American politicians and their servile corporatist media have generated with their anti-Russia fantasies.

Isn’t it a crying shame that so many urgent social needs in America are being neglected? Poverty is at all-time highs. Children being killed from drugs and gun crime. Millions of Americans go to bed every night hungry. Workers live in cars in parking lots outside their workplaces. Young people can’t get an education unless they become debt-slaves for the rest of their lives.

The natural environment too is going to hell. California’s wildfires are emblematic of a nation that is burning down from its own odious failures and injustices.

Yet, in spite of these urgent unattended needs, the whole energy of the nation is being directed towards belligerence with Russia. Not just Russia, but several other countries. China, Iran, North Korea, Venezuela, Turkey, Syria, and on and on. What is it about the American regime that it is compelled to wage war with everyone on the planet?

Instead of attending to the basic human needs of its own people.

Of course, that is a naive question. How else could it be when the American regime is a corporatist oligarchy whose purpose and function is to satisfy a wealthy elite and their political flunkies.

If the insane and ignorant politicians of the US regime get their way, the sanctions on Russia they are ratcheting up will bring the confrontation to a whole new and dangerous level. For these “sanctions from hell” are deliberately formulated in order to attack the core of the Russian economy. The crazed American lawmakers actually declare that they want to “crush Russia” by sabotaging the country’s banking system and its freedom to do business with the rest of the world.

Astoundingly, the unhinged American regime is pushing Russia to war.

This is criminality writ large, in blatant violation of the United Nations Charter and Nuremberg standards for aggression and war crimes.

The US therefore is not just a regime. It is a rogue regime, completely divorced from international law.

We are living in an epic fraught time. It is literally a juncture of war or peace. Russia’s politicians have up to now shown formidable forbearance. Unlike their uncouth American counterparts, the Russians never speak of belligerence nor ill-will towards the United States.

Despite the insults and slander from the US regime, the Russians have always maintained their dignity and tolerance. But how long can Russia’s forbearance be endured when the psychotic American politicians are launching an economic war on its vital interests?

Again, is it war or peace? Let us be clear, if a catastrophe happens, it is solely the responsibility of the American regime and its hate-filled oligarchy-serving politicians.

Tragically, the vast majority of ordinary people in the US, Russia and around the world do not want war. We want to live in peace. As with previous cataclysmic wars, humanity is being forced into a slaughter by an unaccountable elite.

Truly, more than any other nation, Russia has suffered most from war.

It knows the pain and suffering more than any other. No doubt that is partly why the Russians are so averse to making war. They know the horror of it more than anyone, and out of a deep sense of compassionate humanity, Russia wants to spare the rest of us that agony. Russia knows the pain especially more than the pampered and privileged American politicians who have not a qualm about making the rest of humanity, including their own people, suffer.

But these American puff-cream politicians should know that Russia is made from much sterner stuff than they could ever be. It was the Russians who defeated the most fearsome terror army ever unleashed in history in the form of Nazi Germany. Russia defeated fascism then on behalf of the world. But that fascism did not die completely. It slinked off to resurrect as it always does where there is corporatist capitalism.

So, will it be war or peace? That’s up to us, Americans, Russians, humanity, to act. It is certainly not Russian politicians who are making war. The whores for war are the undemocratic elites in Washington. The American rogue regime needs to be abolished and replaced with something that is truly democratic. If not, then disaster could be our fate. 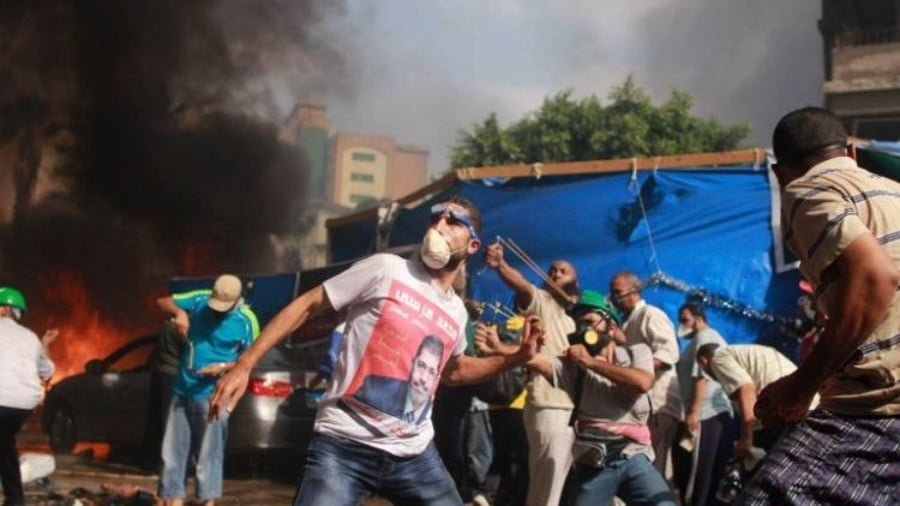 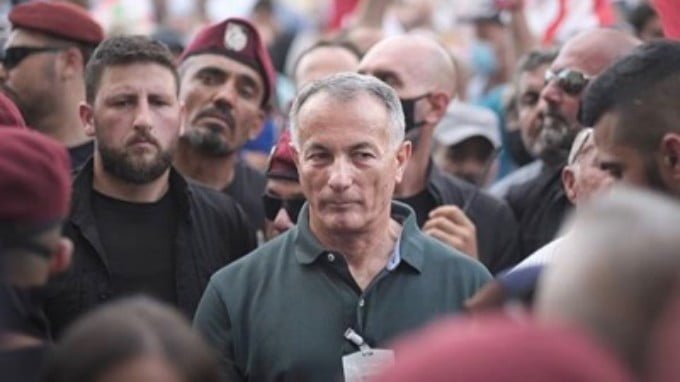