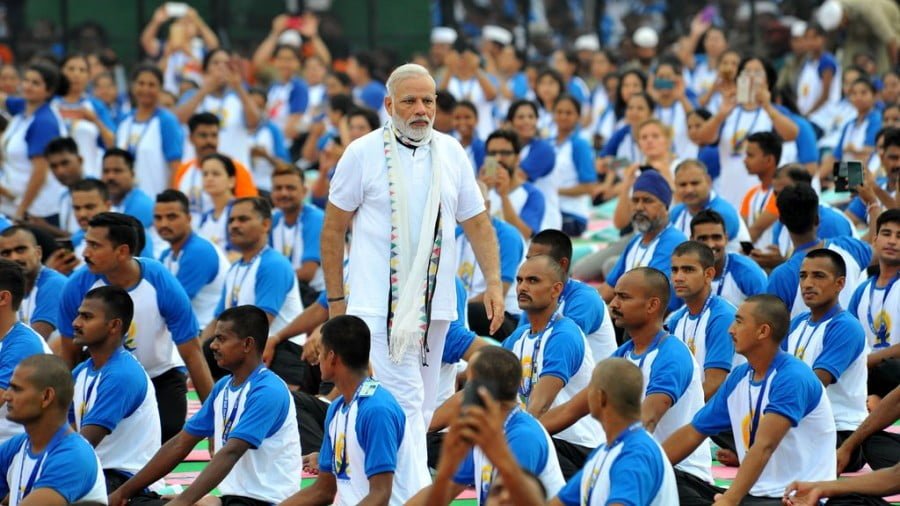 The hyper-nationalist Hindu fundamentalist government of India is deathly afraid of a social revolution breaking out in response to its polarizing socio-economic policies, though arresting prominent leftist activists might do more to encourage unrest than suppress it.

The country that never misses an opportunity to remind the world of its self-designated status as the so-called “world’s largest democracy” just arrested several prominent leftist activists on the alleged basis that they incited violent caste clashes after giving rousing speeches at a political event last December. This immediately led to opposition leader Rahul Gandhi tweeting that “There is only place for one NGO in India and it’s called the RSS [the extremist Hindutva paramilitary group Rashtriya Swayamsevak Sangh]. Shut down all other NGOs. Jail all activists and shoot those that complain. Welcome to the new India”, which in turn prompted international media to take note of what just happened. For the most part, the rest of the world apart from Pakistan and opposition media in India had ignored the South Asian giant’s rapid slide into totalitarianism since the election of Narendra Modi, a hyper-nationalist Hindu fundamentalist (“Hindutva”), as the country’s Prime Minister in 2014.

On a macro-economic level, India is attractive to almost every other country in the world, whether it’s as America’s long-term alternative to China, a major arms partner for Russia, a major market for overproduced Chinese goods, or a cheap place of production for European companies, so each of their governments have self-interested reasons to ignore the unsavory social elements that are hidden behind Modi’s pro-business agenda and feel-good slogans about yoga and the like. The lynching of Muslims and people accused of transporting cows for slaughter or possessing leather goods is largely downplayed as a freak occurrence, with the perpetrators usually evading justice and not even being charged at all despite Modi paying lip-service to the universal concept of holding people to account for their crimes. Furthermore, inflammatory religious rhetoric has spread like wildfire throughout the country since Hindutva firebrand Yogi Adityanath’s appointment as the chief minister of India’s largest province last year.

The socio-economic outcomes of increased communal strife by the religious majority against confessional minorities and the failure to improve living standards for the hundreds of millions of the country’s most vulnerable people (especially among the lower “castes”) is leading to an eruption of unrest in this land of over 1.2 billion people. The author wrote about one of this year’s most well-known examples of the religious dimension of these fault lines in his earlier piece about how the “’Padmaavat’ pandemonium highlights India’s serious internal problems”, while the caste aspect was covered in another analysis on how “Mumbai’s caste chaos shows the need for a ‘Third Force’”. The prevailing notion is that the ultra-diverse and constitutionally secular nation of India is quickly descending into Hobbesian identity conflict as a result of the government’s imposition of Hindutva social precepts and (neo-)liberal economics.

The “Coalition Of Malcontents”

This horrifying realization leads one back to the government’s arrest of several prominent leftist activists, targeted as they were not because of their supposed incitement to violence (which, if anything, is being selectively singled out while ignoring much worse examples of Hindutva leaders such as Yogi doing this on numerous occasions), but due to them being some of the individuals most capable of assembling a “coalition of malcontents” comprised of the country’s Adivasis (“tribals”), Dalits (lowest castes), leftists-secularists, and Muslims before next year’s elections and possibly dealing Modi an unexpected defeat. Furthermore, the face-off between left-wing and right-wing forces could easily be framed in a very negative way against the incumbent when considering the contemporary international environment, as well as the shades of communism versus fascism given that each side counts those extreme ideologues among their most vocal supporters even if they don’t self-identify with those descriptions.

Having said that, New Delhi might have overstepped with these latest arrests because there’s a very real chance that they could encourage more of the unrest that they were supposedly designed to suppress. The blatant targeting of opposition activists on a hypocritical basis that could be much more convincingly applied to the government’s own supporters has already triggered the type of international attention to the country’s socio-economic tensions that Modi has been desperately trying to avoid. These in turn could fuel doubts about the narrative that India is a domestically stable Great Power that’s preparing to one day comprehensively compete with China (which was always a Bollywood-like exaggeration to begin with), especially if the country experiences more religious, caste, and ultimately, political violence in the run-up to next year’s elections partially driven by the latest arrests. In addition, it also proves just how scared the authorities are of a peaceful social revolution.

The “coalition of malcontents” is an increasingly real scenario that could undo everything that the ruling BJP Hindutva government has feverishly sought to achieve during Modi’s first term, hence why the security services were tasked with breaking the back of this prospective opposition front at this particular time months after the alleged crime of incitement occurred. The authorities belatedly recognized the threat that this could pose to their political power and therefore decided to “surgically” remove key influencers from the scene before it’s “too late”, though in doing so they dangerously risk inadvertently exacerbating the same fault lines that are threatening to violently tear India apart. The existential struggle that’s fast emerging is between those who want to retain a secular India and those who endeavor to turn it into a “Hindu Rashtra” (the forced imposition of Hindu principles in public life), with the outcome of this struggle determining the fate of one of the 21st century’s most pivotal Great Powers.

Since the death of George Floyd beneath the knee of a cop in Minneapolis on Memorial Day, the nation has been instructed by its cultural elites that this is the daily reality that a racist America has too long ignored Our nation, it was shouted in our faces, is a place where white cops harass,…

When conventional military war failed to defeat the Lebanese Hezbollah, Israel and the US adopted different tactics in the art of war whilst avoiding overt conflict in the public eye. The new tactics, whilst not excluding traditional warfare, include a group of wars or actions based on irregular formations, terrorist acts, chaos, sanctions, electronic platform… 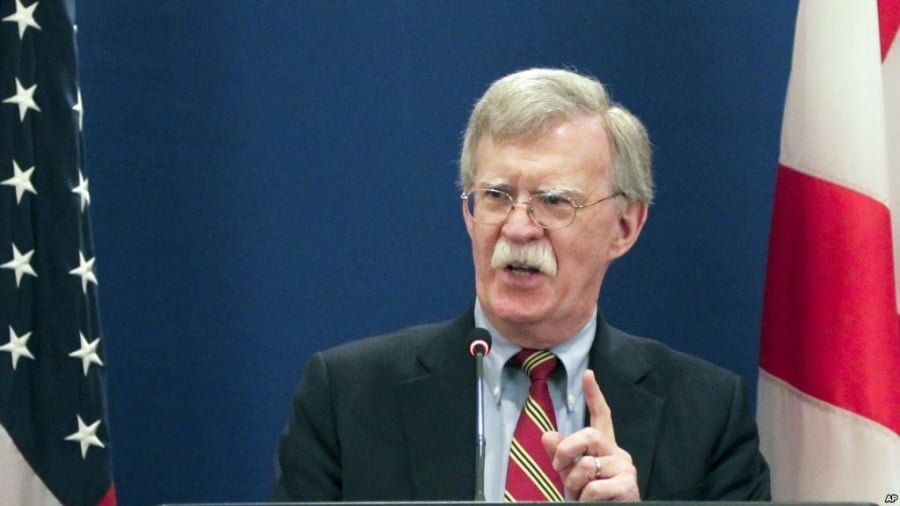 US National Security Adviser John Bolton announced an escalation of US sanctions against Cuba and Venezuela during a bellicose speech delivered in Miami on Thursday to an invitation-only audience of right-wing exiles and Republican functionaries. Bolton’s speech on the Trump administration’s policy toward Latin America amounted to a demand for regime change in Cuba and…