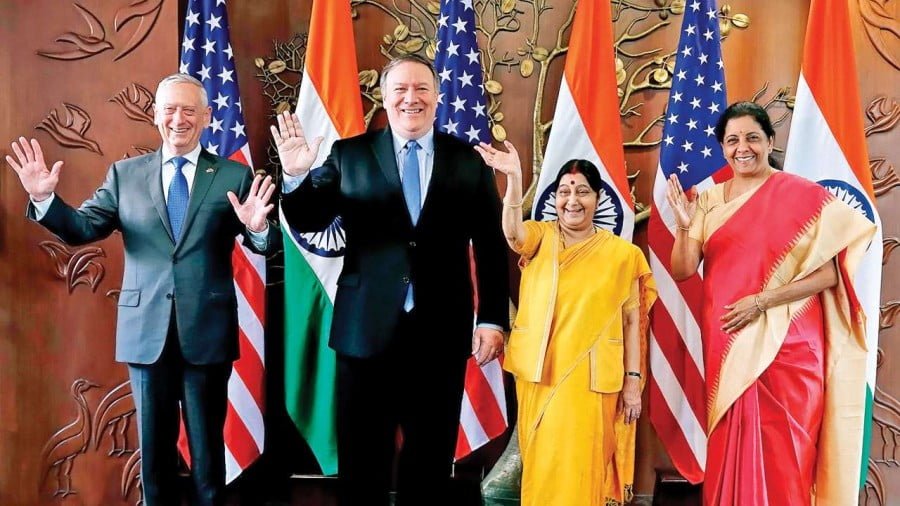 Many commentators remarked how the results of the first-ever 2+2 talks between the US and India were apparently mixed, but the reality is that they couldn’t have been any more straightforward. Both Great Powers agreed to the COMCASA military communications pact and announced that they’ll be holding their first-ever tri-service drills next year which will serve as an opportunity to showcase the working efficiency of their progressive efforts to pioneer interoperability between their armed forces. Although New Delhi officially claims to have a so-called “non-aligned” foreign policy that prioritizes what it deems to be “multi-alignment”, it’s difficult to interpret this development as anything other than tacitly moving towards a military alliance with Washington, especially when bearing in mind that this is precisely what the US intends for the Quad framework that the two participate in together with Japan and Australia to do vis-à-vis “containing” China.

Regarding that, the only adversaries that the US and India would need to train the three main branches of their armed forces to jointly fight against are realistically China and its regional partner Pakistan, with which Beijing is constructing the game-changing China-Pakistan Economic Corridor (CPEC) as the flagship of its One Belt One Road global vision of New Silk Road connectivity that will also enable it to achieve reliable non-Malacca access to the Indian Ocean. It’s not coincidental that US-Pakistani relations are also at one of their lowest-ever points, which has everything to do with Washington gradually pivoting towards the country’s South Asian nemesis in order to “contain” China. The US is driven in part to do so because of CPEC but disguises its policy as being in reaction to the fake news about Pakistan’s alleged “support of terrorism”, which conveniently allows Washington to also scapegoat Islamabad for its 17-year failure in Afghanistan.

Moving along, another important outcome of the 2+2 talks was what wasn’t agreed to, namely waivers for India to evade US sanctions for its planned purchase of Russia’s S-400 anti-air defense systems and unwillingness to completely stop buying Iranian oil after the reimposition of unilateral sectoral sanctions in November. Some observers interpreted this as meaning that serious obstacles still remain in their incipient strategic partnership and that it’s not moving along as smoothly as others have portrayed it, though the fact is that both parties are simply using the sanctions issue as negotiating leverage in a bid to get a better deal out of the other. The US hopes that it can squeeze India into more strategic concessions, while India hopes that it can avoid such a scenario because of its overall geopolitical importance to the US’ anti-Chinese “containment” efforts.

A compromise will probably be reached in the coming future whereby India earns a waiver from the US’ CAATSA sanctions per the National Defense Authorization Act of 2019’s clause that this is possible if it either reduces its overall purchase of Russian weaponry or cooperates with America on other issues critical to its strategic interests. Likewise, a waiver could also be issued against secondary sanctions related to the purchase of Iranian oil so long as India gradually replaces its imports with more American and Saudi ones, especially bearing in mind the impossibility of doing this in less than two months’ time. Taking all of this into account, it can therefore be said that the 2+2 talks between the US and India were an astounding success in advancing their strategic partnership, but that it’ll be increasingly difficult for New Delhi to retain its cherished autonomy under this arrangement. 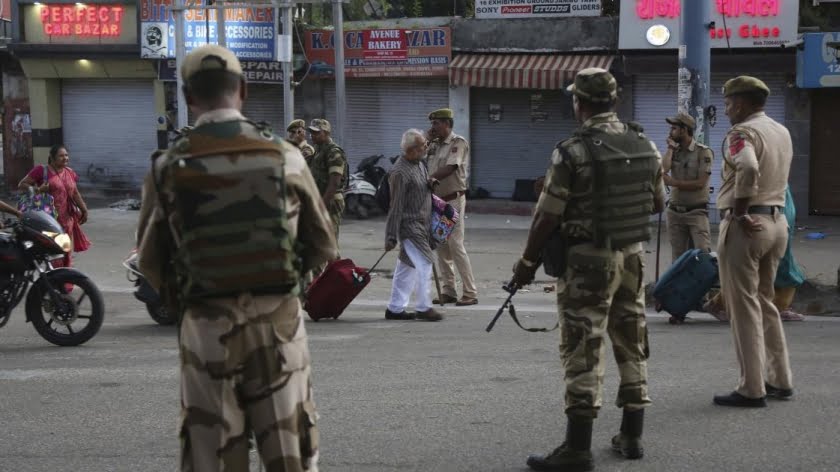 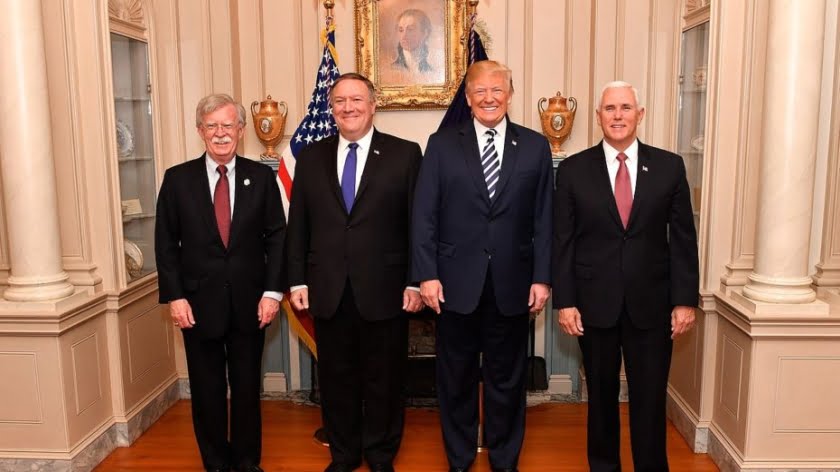 Remember Shakespeare’s line “he jests at scars that never felt a wound?” That epithet could have been written with National Security Advisor John Bolton in mind. Bolton was notoriously a draft dodger during the Vietnam War, like his current boss, not due to any scruples regarding what was occurring, but out of concern for his…

The anti-Russian McCarthyism that has spread out from the United States to encompass the European Union, Canada and Australia has at its core an implicit recognition that neoliberal economics and neoconservative foreign policy have failed. When I recently asked a European journalist why this anti-Russian hysteria had taken root among mainstream European political parties, he…