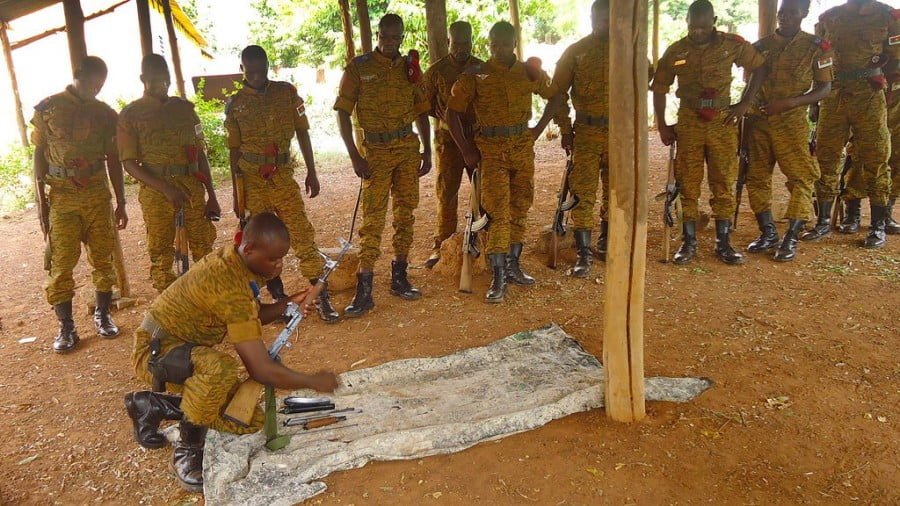 France’s Sahel-wide “Operation Barkane” has recently been forced to pay increasing attention to the upsurge of terrorism in Burkina Faso, which is quickly turning into another flashpoint in the War on Terror.

Most of the world missed it last week because of the global hysteria surrounding Justice Kavanaugh’s confirmation hearings in the US, but France was forced to launch an airstrike against terrorists in the eastern part of Burkina Faso, one of the G5 Sahel countries that Paris has partnered with as part of its Sahel-wide “Operation Barkhane”. The former colonial power launched this open-ended mission following the conclusion of “Operation Serval”, which is the name that was given to its January 2013 military intervention in Mali that it organized in response to Islamic terrorists hijacking a fast-moving Tuareg separatist movement that swept across the country the year prior. In the years since, the regional terrorist threat has only increased as Daesh expanded to West Africa and dethroned Al Qaeda as the most notorious armed actor in the area, though the latter isn’t hasn’t been “put out of business” just yet.

In fact, it’s thought a new Al Qaeda cell is responsible for the recent spate of violence in eastern Burkina Faso, a sparsely populated and extremely poor part of the country that borders eastern Mali and western Niger, both of which have been afflicted by serious terrorist violence over the past couple of years. Casual news consumers might remember the deadly attack that took place in western Niger last year against American special forces there and which was described by some as “Trump’s Benghazi” because of the alleged cover-up that followed, while others might vaguely recall the Mainstream Media occasionally talking about the never-ending destabilization of Mali, to which Canada has recently dispatched its military forces to aid its NATO allies. For the most part, however, this corner of the world is largely unknown to all but the locals themselves and any interested foreigners who follow its developments.

Most of the global public is therefore unaware of how serious the terrorist threat in West Africa is. Apart from Niger’s uranium deposits and China’s long-term bi-coastal Silk Road plans that traverse through the Sahel, there admittedly isn’t much of strategic significance here to warrant many people’s attention, though that’s not to say that the aforementioned aren’t important at all. Probably the most pressing reason why West Africa is so significant to European interests, however, is because it’s both an origin and transit country for EU-destined migrants whose numbers are only expected to continue growing to the point of possibly unleashing a large-scale Migrant Crisis 2.0 in the future that could dwarf the previous one from the Mideast. Even with this impending out-of-control threat, many people have no idea what’s really going on in West Africa, partly due to the adage of “out of sight, out of mind”.

France’s War on Terror in West Africa, which isn’t solely driven by anti-terrorist objectives but is also motivated by anti-migrant and other ones too, is rapidly heating up and turning into a quagmire as the scale and scope of asymmetrical Hybrid War threats spread throughout the entire Sahel region and begins to destabilize this part of the African continent at large. Burkina Faso is but the latest flashpoint in this transnational conflict after NATO’s destruction of Libya in 2011 contributed to Mali’s 2012 Tuareg separatist insurgency that in turn was hijacked by the Salafists who France intervened to depose in 2013. The chain reaction of unrest eventually spread to Niger after terrorists started using the unguarded and largely ungoverned border region with Mali to set up a base of operations that has since also enveloped parts of eastern Burkina Faso as well.

About that, the subject of this analysis was previously known (if at all by anyone outside of the region) as the homeland of famous late-Old Cold War African socialist visionary Thomas Sankara and used to be called Upper Volta, a name that some in the West might remember for its use in mocking the Soviet Union as “Upper Volta with nukes/missiles/rockets” (the variation changes depending on who’s employing the phrase). It was ruled with an iron fist by Blaise Compaoré following the coup that he committed against his former friend Sankara in 1987 until his own overthrow in 2014, after which terrorist attacks became more frequent because of a combination of the regional and domestic situations. The author realized in August 2017 that “Burkina Faso Is Becoming A Battlefront In The War On Terror” after terrorists seized a restaurant in the capital of Ouagadougou and killed over a dozen people.

That dramatic event proved that Burkina Faso was at risk of falling victim to the region’s terrorist spillover, which appears to have already quietly happened judging by the recent French airstrike in the east after that part of the country unofficially became part of the “Sahel Triangle of Terror” between eastern Mali and western Niger. This is significant not just for the fact that yet another country in the world is facing a pronounced terrorist threat, but because of the potential that it could spread further throughout West Africa due to the prevalence of the country’s labor migrants in neighboring Ivory Coast, whose 2002-2007 civil war was caused in part (though importantly not in full) by the fear that many Christian citizens had of Muslim Burkinabe migrants taking over the north. Whether based in truth or not, fearmongering about terrorist infiltrators among Burkinabe migrants in Ivory Coast and even Ghana could raise regional tensions.

Burkina Faso is therefore so important because it functions as a geo-demographic pivot between the Sahel and the jungled regions of West Africa, meaning that its terrorist-driven destabilization (influenced as it is by the security dynamics in neighboring Mali and Niger) could spread further throughout this part of the continent if left unchecked. The country could thus be perceived as an anti-terrorist “firewall” protecting the states along Africa’s Atlantic coast from falling victim to this scourge, which is why events in this landlocked and seemingly godforsaken land are so crucial to continental affairs. The failure of the Burkinabe “firewall” to hold back Sahel-originating destabilization processes could catalyze a chain reaction of state fragmentation in the vulnerable post-civil war countries of the Ivory Coast, Liberia, and possibly even Sierra Leone given how interconnected their strategic situations have been since the end of the Old Cold War, which might make the EU’s African Migrant Crisis much worse in the coming future. 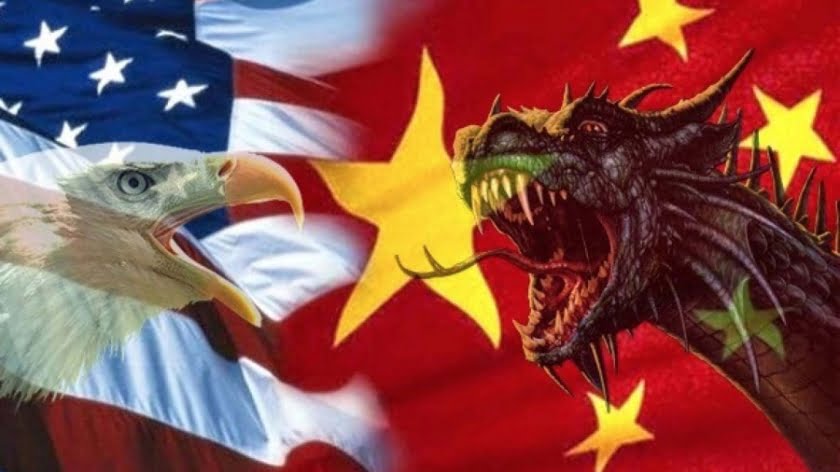 Our relationship with China just went from bad to worse, and most Americans don’t even realize that we just witnessed one of the most critical foreign policy decisions of this century. The U.S. Senate just unanimously passed the “Hong Kong Human Rights and Democracy Act of 2019”, and the Chinese are absolutely seething with anger. Violent…

The humanitarian calamity in Yemen entered a terrifying new phase of horror this month as air strikes on the capital city of Sanaa started again after a five-month lull. Planes from the Saudi-led coalition bombarded the city following the collapse of peace talks in Kuwait. The assaults are destroying civilian infrastructure, and threaten to prevent… 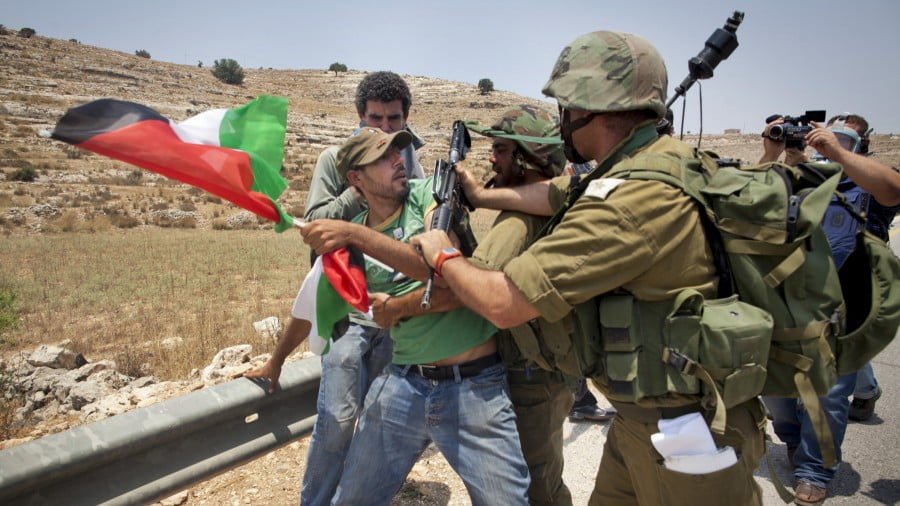 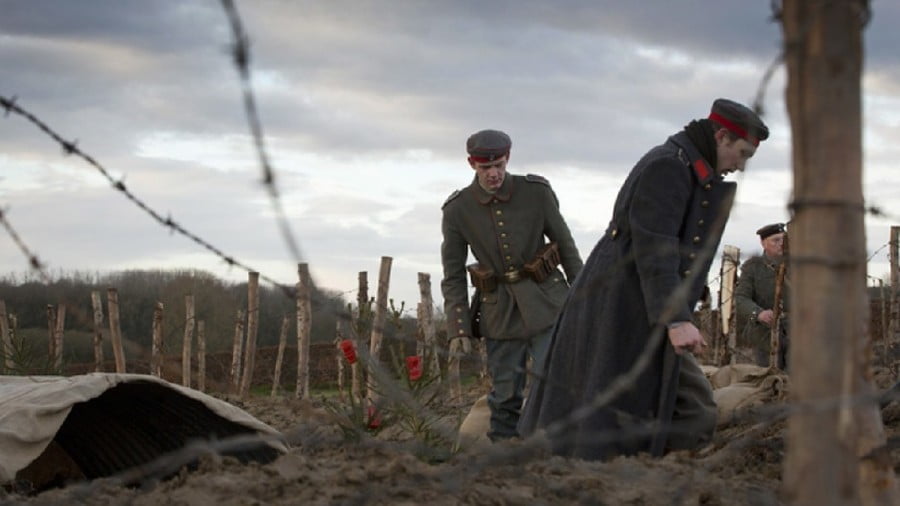 Sunday’s Paris series of meetings of key world leaders, including a probable Trump Putin, secret or otherwise, meeting, will inevitably take place, while marking the 100th anniversary on the 11th hour of the 11th month, of the end of the First World War, will be meetings heavy on irony. Starting with the fact that in… 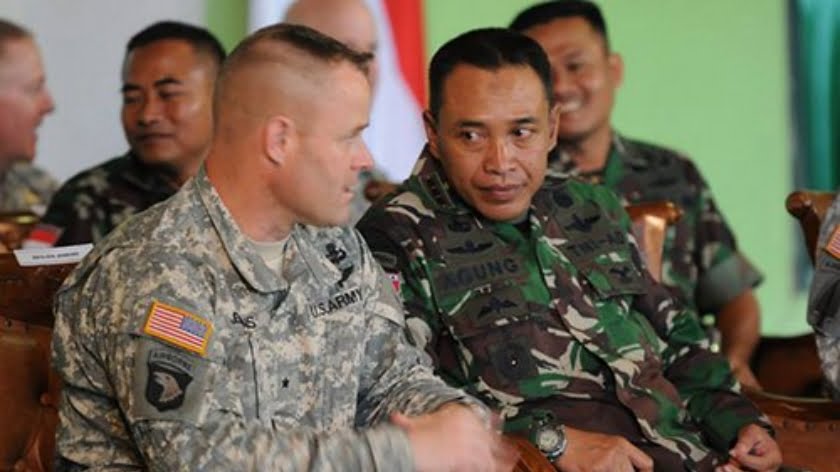