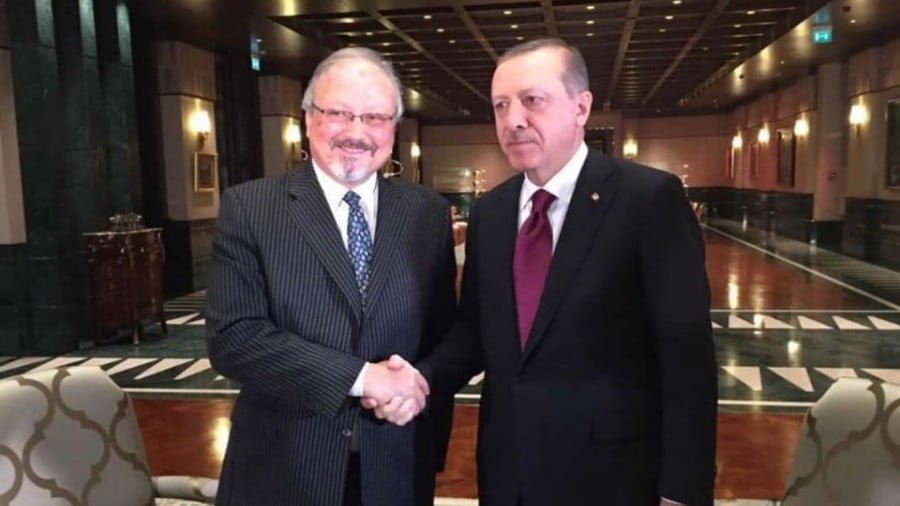 Every crisis is also an opportunity. Don’t worry I’m not about to go all Rahm Emmanuel, Mr. Realpolitik, on you today. The disappearance/death/dismemberment of Jamal Khashoggi is both a crisis and an opportunity for the worst people in the world.

And all of them are seizing the day, as it were.

Frankly, most of it makes me sick to my stomach. Because where were these virtue-signaling champions of human rights like Jamie Dimon of J.P. Morgan or Lindsay Graham (R – AIPAC) for the past three years as Saudi Crown Prince Mohammed bin Salman (MbS) prosecuted a starvation campaign in Yemen with U.S. complicity?

Does Lindsay not know that MbS is funding the U.S. occupation in eastern Syria he’s so in love with?

Now all of a sudden, every war-monger in Washington and Wall St. wants to cut ties with him because killing a political opponent is “beyond the pale?” Even Christine LaGarde of the IMF will be a no-show at MbS’s big “Davos in the Desert” conference.

This is a political hit job.

If this faux outrage wasn’t so transparent it would be pathetic. On second thought, it is pathetic.

The truth is MbS is a monster. But, he’s our monster, unfortunately. We’ve known this since the moment he entered the scene.

Since getting Trump’s stamp of approval in early 2017 MbS has used that to go too far a number of times which the U.S. has had to clean up behind him. His blockade of Qatar didn’t have Washington’s approval.

I’m sure killing Khashoggi in the Saudi Turkish consulate didn’t either.

His consolidation of power was swift and brutal.

It’s only just now dawning on American media companies that the Saudis are a bunch of brutal thugs that make the Lannisters look like Quakers?

MbS has upset the apple carts of long-standing relationships within the U.S. and European elites and bureaucracies while Trump and Jared Kushner attempt to rebuild the U.S./Saudi/Israeli alliance which languished under Obama.

And that’s the key to understanding this situation. They want their satraps back.

The over-the-top moralistic chest-beating by the U.S. media is a clear sign that the The Davos Crowd ­– the unelected elites and their government quislings who think they run the world — wants things returned to the way they were before Trump.

And with Trump’s huge victory over them in the Kavanaugh confirmation hearings, Mueller’s Russia-gate nonsense coming to a close and polls tightening like nooses around the DNC’s neck it was time to launch that last ditch effort to derail Trump before he consolidated power post mid-terms.

So, with that as the motivation all that is lacking is the catalyst.

There must have been a reason why MbS went after Khashoggi now, at a time when it could do the most political damage to Trump. What that could be I have no idea. Better minds than mine are working on that. What I know is that all of this stinks of former CIA Director John Brennan and Hillary Clinton trying to derail Trump’s recent domestic political victories and possibly save their own hides.

Why else would Brennan be all over MSNBC being spoon-fed the official narrative by the talking head in this video if there wasn’t an angle here?

Because they all know that if the Democrats fail to retake at least the House of Representative on November 6th, they will have almost zero leverage left on Capitol Hill to protect them from their myriad of crimes. The Senate is a lost cause, the Republicans will likely take 58 seats into 2020.

So, the timing here is what is interesting to me.

This situation screams manufactured crisis and everyone is looking at this as an opportunity to get something out of it. Either MbS was set up or he was provoked (thanks to his now legendary poor impulse control) into offing Khashoggi.

There are almost as many theories out there as to why he would do this as there are motives for someone to go after MbS himself.

Turkey is looking for a way out of Trump’s dog house. President Erdogan offered up Pastor Brunson as a peace offering. Turkey also wants concessions on U.S. backing of Kurdish militias in Syria and buying Iranian oil in two weeks.

Wayne Madsen covers the Game of Thrones happening within the Gulf Cooperation Council which only adds to the murk.

That said, regardless of MbS’s motivations he’s taking the brunt of this. But the real target is Trump. And Trump may be forced to ditch MbS along the way.

None of this, in the end, is a bad thing. Trump will survive this thing with Khashoggi because his base doesn’t care. They care that the Saudis are awful people, though, so eventually Trump will have to wind down the love affair.

And while I’m loathe to be happy about the ‘bad guys’ winning a battle in some ways, anything that weakens Saudi Arabia’s hold over both U.S. media and foreign policy is a welcome development.

The Saudis cannot survive without friends. The Night of the Long Knives is coming within the GCC and MbS hasn’t made many friends in the past four years.

It’s time for the Trump administration to end its quixotic quest to overthrow Iran and keep the world safe for Neoconservatism. We may have gotten an early inkling of this with the removal of Nikki Haley from the U.N. and Trump calling out Defense Secretary James Mattis as “something of a Democrat.”

Since Mattis and former National Security Advisor H.R. McMaster were the strongest supporters of staying in both Syria and Afghanistan which Trump reluctantly went along with. But, I think, the IL-20 shootdown has Trump in a different state of mind.

The real opportunity here isn’t for the dead-enders in D.C. and Davos. The real opportunity is for Trump to remake his cabinet and retake control of his foreign policy from the Israeli Firsters and Neocons he’s had to surround himself with now that he’ll be in charge of the GOP next month.

Beginning the process of loosening ties with Saudi Arabia in light of Khashoggi-gate would be a good start. 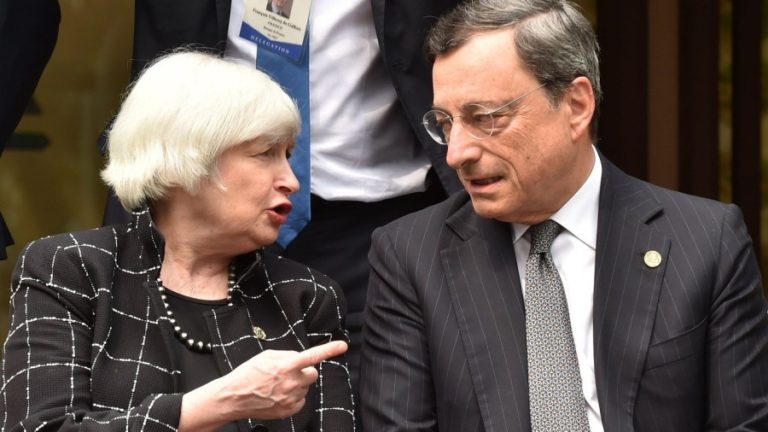 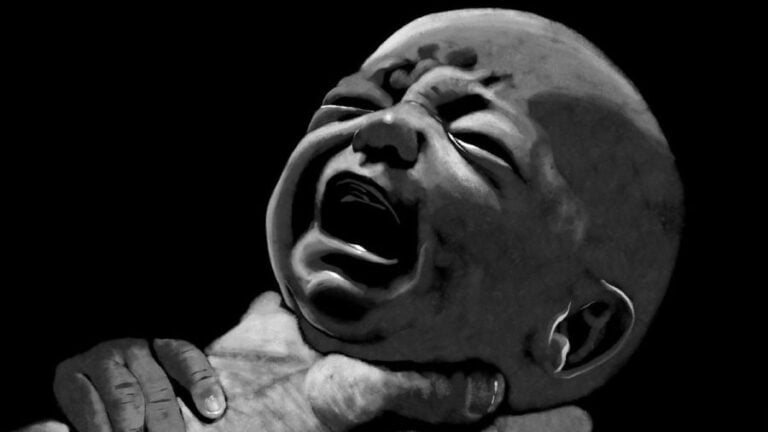 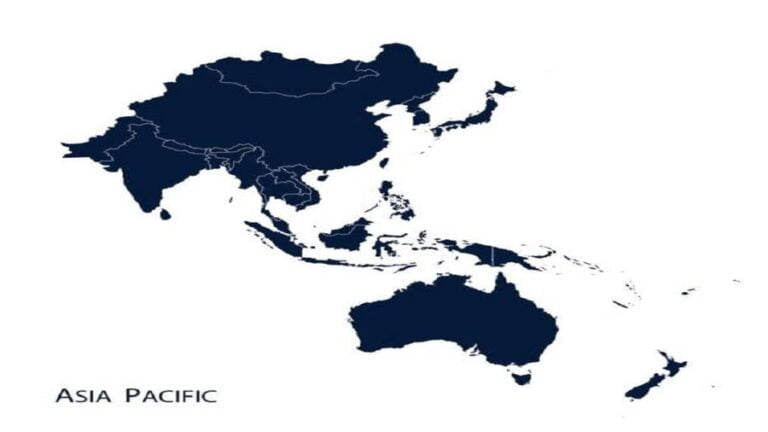 While the US’ fading unipolar hegemony over Western Eurasia largely remains assured at least for the time being, it mustn’t be taken for granted in Eastern Eurasia lest it suffer the same fate as what’s befalling it in West & South Asia vis-à-vis Israel & the GCC cultivating increasingly strategic ties with Russia & China… 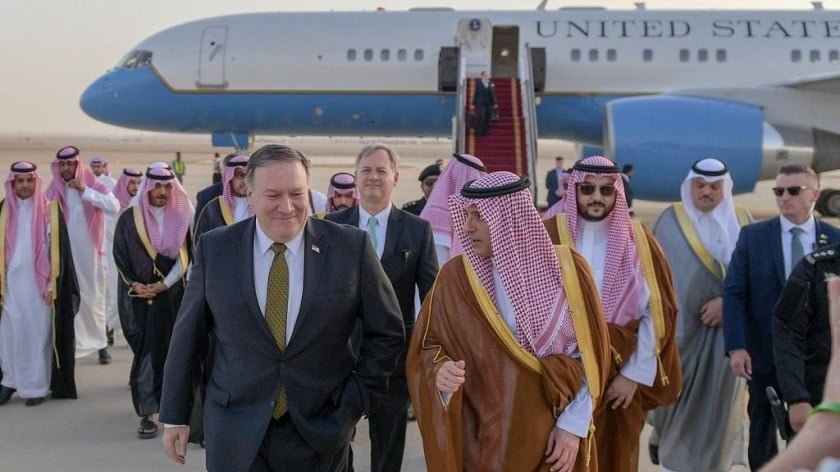 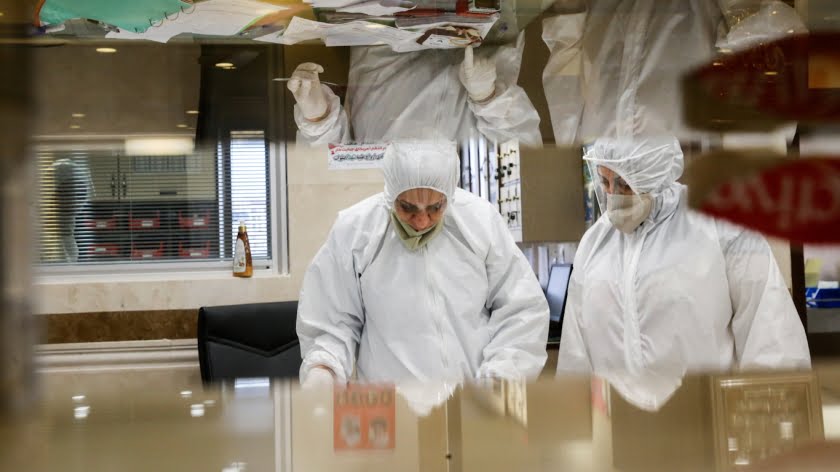 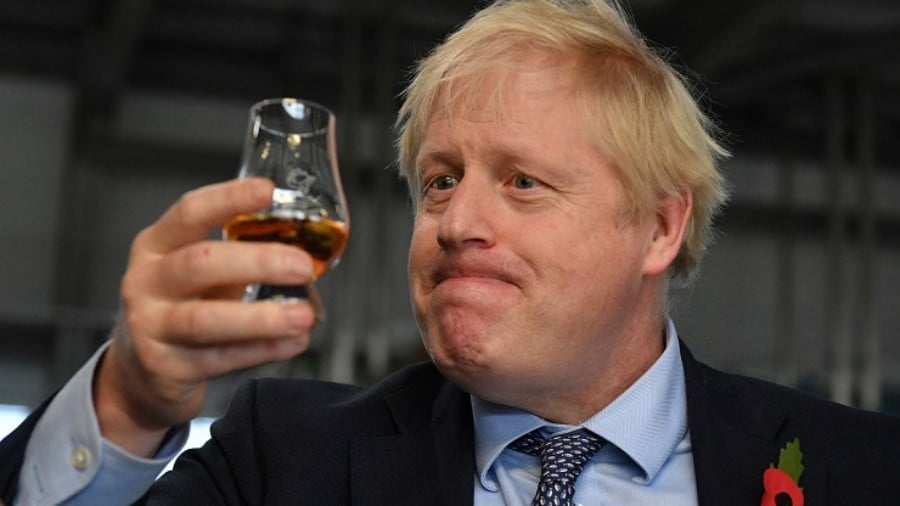