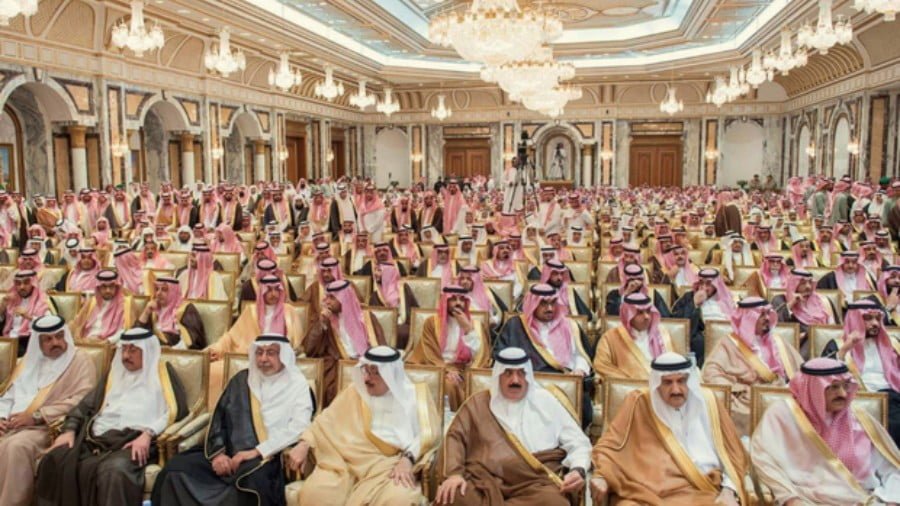 Saudi Arabia’s royal court is discussing the potential for a change in the line of succession, with the US government wanting “direct involvement” in the process, a Western intelligence source has told Middle East Eye.

Speaking on condition of anonymity, the source described the “Saudis being in disarray” as pressure continues to mount on Riyadh over the suspected murder of journalist Jamal Khashoggi inside the kingdom’s consulate in Istanbul.

The case has cast scrutiny on Saudi Crown Prince Mohammed bin Salman, with Middle East Eye reporting this week that seven members of bin Salman’s personal security detail are among 15 men named by Turkish officials as suspects in the murder investigation.

The source said US Secretary of State Mike Pompeo was sent to Riyadh this week as part of a plan for the Trump administration to involve itself in discussions over any potential change in the line of succession.

The source said that US President Donald Trump wanted bin Salman to remain in power, but Pompeo considered him as “volatile” and wanted him to be replaced.

MEE understands that the British foreign office is having internal discussions to prepare for possible scenarios including a change to the line of succession in Saudi Arabia.

A source inside the foreign office, also speaking on condition of anonymity, said that Simon Collis, the British ambassador in Riyadh, had not met with bin Salman since Khashoggi’s disappearance on 2 October because Saudi officials remained confused about how to address the ongoing situation.

Fall out from the crisis has also led to King Salman dispatching his most trusted aide, Prince Khalid al-Faisal, governor of Mecca, to Istanbul, according to Reuters, as world leaders piled pressure on the Gulf kingdom to account for Khashoggi’s alleged death.

On Friday, Jeremy Hunt, the British foreign secretary, told BBC radio that the UK government was waiting to see how the Saudis reacted before it decided what its own response would be.

“Part of our reaction will depend on the Saudi reaction, and whether we sense that they are taking it as seriously as we are taking it,” Hunt told the Today Programme on Radio 4.

The foreign office had not responded to requests for comment at the time of publication. A spokesperson for the US State Department said it does not comment on leaked information.

Analysts and Saudi dissidents, however, have cast doubt on the likelihood of bin Salman being removed from the succession completely.

One Saudi dissident who has close ties with the royal family told MEE that the family would stick together to avoid an “internal conflict” inside the kingdom.

He added that members of the family believe that the crown prince will eventually become king, and would want to “stay on his good side” as a consequence.

“The royal family will not side with anyone else. They will stick together for two reasons. Firstly, the family believe that MbS will be king so that they will have to stay on his good side. Secondly, if they start an internal conflict, the whole country will collapse and none of the members of the royal family will want this,” the dissident said.

Bin Salman was appointed as crown prince, the heir to the throne, by King Salman in June last year after his father removed his nephew Mohammed bin Nayef from the role.

Since 2015, bin Salman has also been the minister of defence, with control of Saudi Arabia’s armed forces, while he also controls the country’s economic affairs as head of the Council for Economic Affairs and Development.

Andreas Krieg, an assistant professor at King’s College London specialising in Gulf security issues, said many in Washington were predicting that bin Salman’s brother, Khalid bin Salman, who was Saudi’s ambassador to the US, would be appointed as the deputy crown prince.

But he said it would take an “actual coup” within the palace for Mohammed bin Salman to be removed from the line of succession. Krieg is a former military advisor to Qatar, which is currently being blockaded by Saudi Arabia.

“In DC the talk is about Khalid becoming a deputy crown prince to show the world that MbS is basically opening up his autocratic and self-centered leadership to include others and create more accountability,” Krieg told MEE, referring to the crown prince by an acronym.

“There will be a lot of talk in the family of how to deal with the MbS issue as he has somewhat become a liability. But there is a realisation that there is really no one left in the old guard that could really challenge him. He has created a regime that is somewhat bulletproof from opposition outside the Bani Salman [the children of King Salman].

“It would have to be an actual coup within the palace to get rid of him.”

Anxiety in the royal family

Trump, who is facing mounting pressure at home to take action against Saudi Arabia over Khashoggi’s suspected killing, said on Thursday that the country would face “severe” consequences if it was proven that Saudi officials had played a role in his death.

Asked whether Khashoggi was dead, Trump said: “It certainly looks that way to me.”

Following meetings with King Salman and Mohammed bin Salman in Riyadh earlier this week, Pompeo said on Tuesday that the Saudi leaders had “strongly denied any knowledge of what took place in their consulate in Istanbul”.

Bruce Riedel, a fellow at the Brookings Institute and former CIA analyst, told MEE that the Trump administration would not break from MbS due to his closeness to Jared Kushner, Trump’s Middle East envoy and son-in-law, despite misgivings within the State Department.

“The US is aware of the considerable anxiety in the royal family about MbS and possibly plotting to remove him from the line of succession,” said Riedel.

“Pompeo owes his position to Trump. He may have doubts about MbS and not want to be seen as complicit in a cover-up but he won’t break with his boss.”

Krieg also believes that the prospect of US sanctions being imposed on Saudi Arabia remains unlikely.

“The Trump administration has made its peace with him (MbS) and apart from some face-saving measures will not impose sanctions as it stands,” said Krieg.

“Pressure in DC comes from the Senate and Congress but Trump seems to ignore them at this point.” 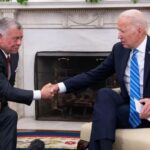 MBS and MBZ Fight for Scraps After Trump and Netanyahu's Exit

How Middle East Dictators Bring Their Western Allies Down

Our Man in Riyadh - Abizaid of Arabia

Are the Saudi Princes True Friends? 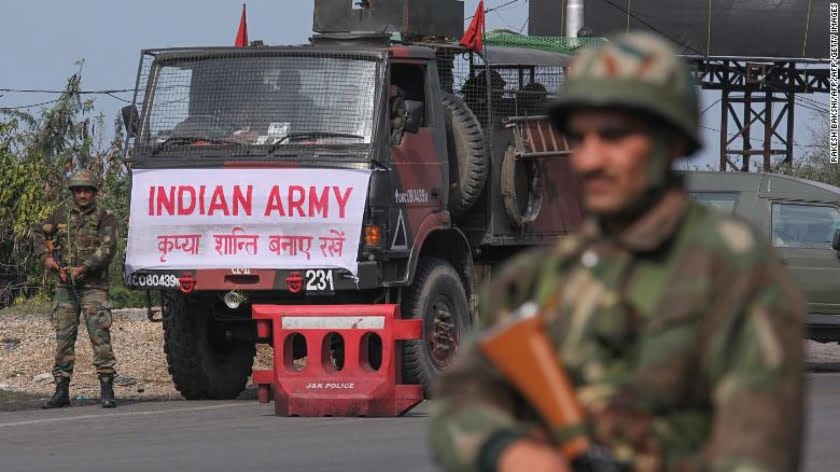 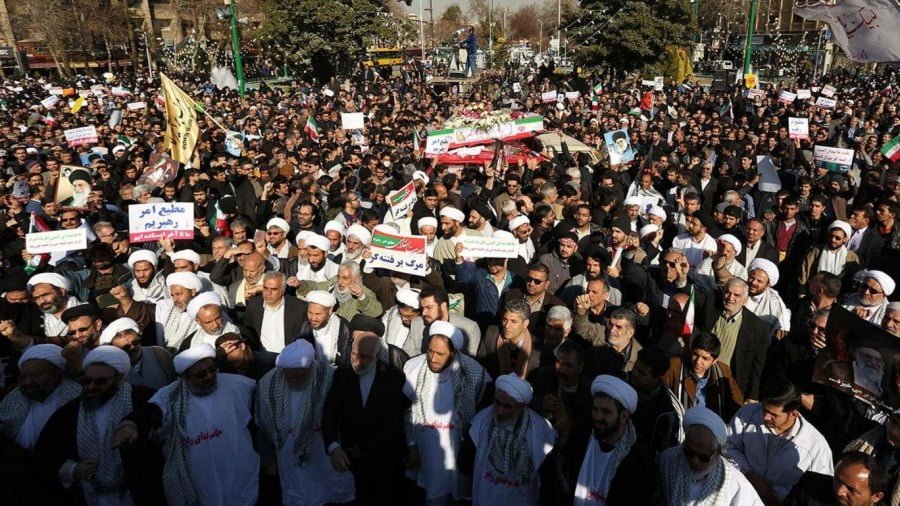 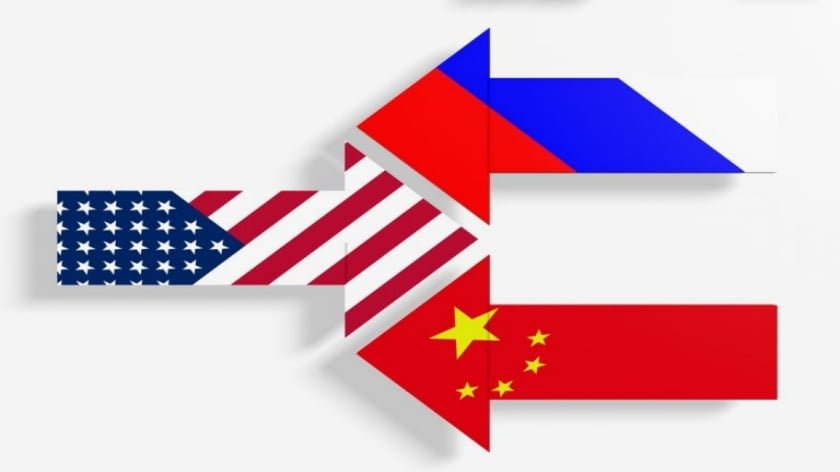 “Russia is an inalienable and organic part of Greater Europe and European civilization. Our citizens think of themselves as European. That’s why Russia proposes moving towards the creation of a common economic space from the Atlantic to the Pacific Ocean, a community referred to by Russian experts as ‘the Union of Europe’ which will strengthen… 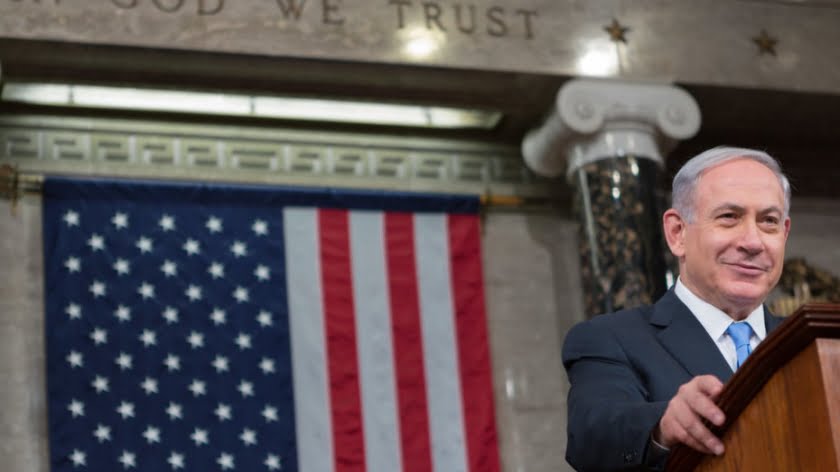 OneWorld is publishing the original English-language version of Andrew Korybko’s analysis on the titular topic that was first released in Russian at the Moscow-Baku information portal. Armenia claims that Azerbaijan dangerously crossed the escalation threshold of the Nagorno-Karabakh conflict by attacking military units within its internationally recognized territory, but the truth is that it’s Yerevan…