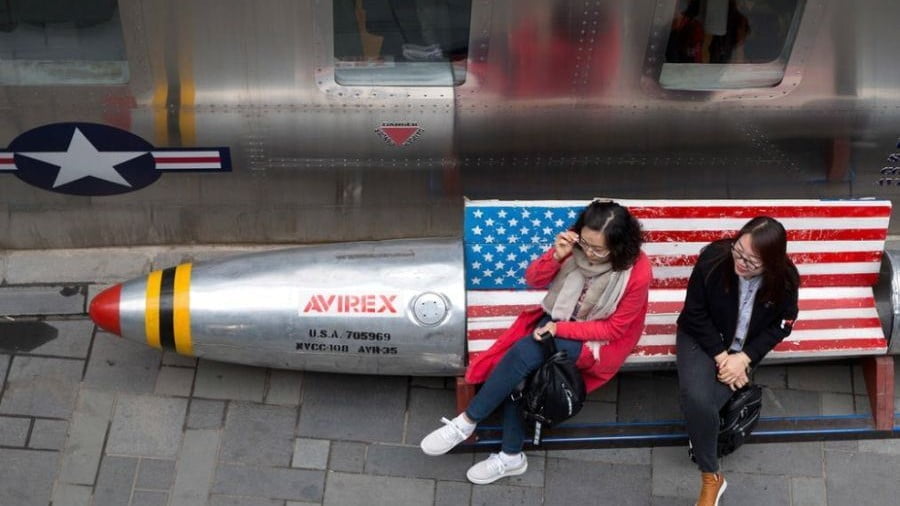 Some of the world’s hottest points of conflict during the Cold War are, once again, in the headlines because of Donald Trump’s erratic and bombastic saber-rattling antics. Even a military pact between North and South Korea, one worked out between South Korean President Moon Jae-in and North Korean leader Kim Jong Un at their third summit in Pyongyang in September is being actively opposed by Trump’s pompous Secretary of State, Mike Pompeo. In remarks in the South Korean parliament, Foreign Minister Kang Kyung said that Pompeo wanted Seoul to go slow on its talks with North Korea. It is known that Trump wants another summit with North Korea’s Kim. Little resulted from the first Trump-Kim meeting in Singapore, which was largely a much-ballyhooed photo op, but was heralded by some myopic Trump supporters as an epic event rivaling President Richard Nixon’s trip to China.

Trump is likely opposed to the inter-Korean agreement, which would see a moratorium on military drills, removal of land mines and guard posts within the Demilitarized Zone and establish a no-fly zone around it, and other major steps, because he was not part of the talks between the two Korean leaders that brought about the deal. No world leader who is interested in any sort of peace deal would want the bellicose and mentally-imbalanced Trump, a self-described “deal maker,” involved. Trump’s ego and his ignorance of world history and international relations serves as an impediment to any meaningful multilateral talks, whether they are between the two Koreas or further south between China and Taiwan.

Cross-Strait relations between China and Taiwan have grown tense since the Trump administration announced that it was increasing military relations with Taiwan. This has included more exchange visits between US and Taiwanese military and intelligence officials. In March 2018, Trump signed the Taiwan Travel Act, which permits high-level diplomatic and government-to-government visits by US and Taiwanese officials. In July 2018, the US completed a $1.94 billion sale of US Apache attack helicopters to Taiwan. In September 2018, the Pentagon announced the sale to Taiwan of spare parts for F-16 and F-5 fighter aircraft and C-130 military transports, in addition to other military hardware.

After the US Navy embarked on several “show of force” missions near Chinese-occupied islands, reefs, and atolls in the South China Sea, it was announced that similar “show of force” would take place in the Taiwan Strait, all but destroying previous improvement in Cross-Strait relations between Beijing and Taipei. The island of Quemoy, a Taiwanese-occupied island now known as Kinmen, and another Taiwanese island, Matsu, now known as Mazu, lie just a few miles off the Chinese coast. Fighting between Communist Chinese and Nationalist Chinese military forces for control of both islands subsided in the 1950s, however, Trump administration saber-rattling has, once, again, led to the islands again becoming hot spots in the Cross-Straits rivalry egged on by the White House. During the Nixon-Kennedy presidential contest of 1960, Nixon accused Kennedy of not being willing to commit to the use of nuclear weapons if mainland China invaded the two coastal Nationalist-held islands. Although Taiwan abolished military control over Kinmen and Mazu in 1992, when it disestablished the Battle Field Administration over the islands, Trump’s incendiary moves with regard to Taiwan, a trade war with China, and accusations that China is waging a mid-term election meddling and espionage campaign against the United Sates, have thrust Kinmen and Mazu, as well as the mid-Taiwan Strait Penghu Islands, into a neo-Cold War in East Asia.

US Defense Secretary James Mattis is seen as a more moderating influence inside the Trump administration, however, no sooner had he been sworn in as secretary in February 2017, Mattis committed the US to a full-throttled military invocation of the US-Japan Security Treaty of 1960, if China made a military move on the disputed Senkaku/Diaoyu islands in the East China Sea, which are under Japanese administration. The US-Japan treaty was agreed upon as US and Chinese forces faced off over Kinmen, Matsu, and Penghu islands in the Taiwan Strait. For the peoples of Japan, the Korean peninsula, Taiwan, and mainland China, Trump’s retrogression to the era of the Cold War threatens to ignite a massive arms race and a possible war in East Asia.

During the Cold War, the so-called Formosa Lobby, which was bankrolled by wo of the notorious Soong Sisters, convinced the US leadership that the Nationalist Chinese government on Taiwan, also called Formosa, was America’s “Frontier Island” in the battle against Communism. Taiwan, under its Nationalist government, was shown on propaganda maps as leading the Western vanguard in protecting the “Maritime Frontier” of Japan, South Korea, Okinawa, the Philippines, Malaysia, Indonesia, and South Vietnam against “Communist aggression.” Eling (“Nancy”) Soong, the wife of Nationalist China’s richest man, and Soong Mei-ling, the wife of Nationalist leader Chiang Kai-shek, inserted themselves, with the help of their immense wealth, into right-wing circles in Washington and New York.

Another major figure in the Formosa Lobby was Anna Chennault, born Chan Sheng Mai, the wife of General Claire Chennault, the head of the Flying Tigers, a US mercenary force that flew for Chiang Kai-shek’s forces against the Japanese prior to America’s entry into World War II. Chennault helped create a network of airlines for the Central Intelligence Agency after the war. One was Civil Air Transport, which was renamed Air America during the US war in Southeast Asia.

Today, the Formosa Lobby has re-emerged. Taiwan secured the representation of the nonagenarian former Republican Senate leader and presidential candidate, Bob Dole, to represent its interests in Washington. After Trump’s election in 2016, Dole arranged for Trump to receive a congratulatory phone call from Taiwan’s President Tsai Ing-wen. China saw the call as a complete breach of diplomatic agreements between Beijing and Washington.

Under Trump, Taiwan’s unofficial “embassy” in Washington, the Taipei Economic and Cultural Representative Office, has been treated more like an official diplomatic legation, even though the United States only recognizes the People’s Republic of China as the government of all of China, including Taiwan. Dole set up meetings between the Taiwan office and members of the Trump transition team between November 2016 and January 2017. Taiwan exerted influence on the Trump administration via support from the neo-conservative Heritage Foundation and American Enterprise Institute, both of which receive generous financial endowments from Taiwan. One of Taiwan’s strongest advocates is New Gingrich, former Republican Speaker of the House of Representatives. Gingrich’s wife serves as US ambassador to Vatican City, the only European state that still maintains diplomatic relations with Taiwan.

Trump’s turning back the clock to the days of the Cold War has also manifested itself into a increased US military presence in the Philippines and Guam. The largest US military contingent in many years joined the 2018 Cobra Gold military exercises in Thailand. For the first time ever, US military forces trained with forces from Myanmar.

In return for access to highly-advanced US military technology, India is granting visiting US military forces greater access to Indian border outposts on the border with China. This border was the scene of a border war between China and India in 1962, one, in which, the United States provided military and intelligence support to India.

Donald Trump has turned back the clock on US policies around the world. From Asia to Latin America, where Trump has said he favors a US military invasion of Venezuela, and Europe to the Middle East, America’s policies appear to be directed from the graves of 1950s and 60s Cold Warriors. 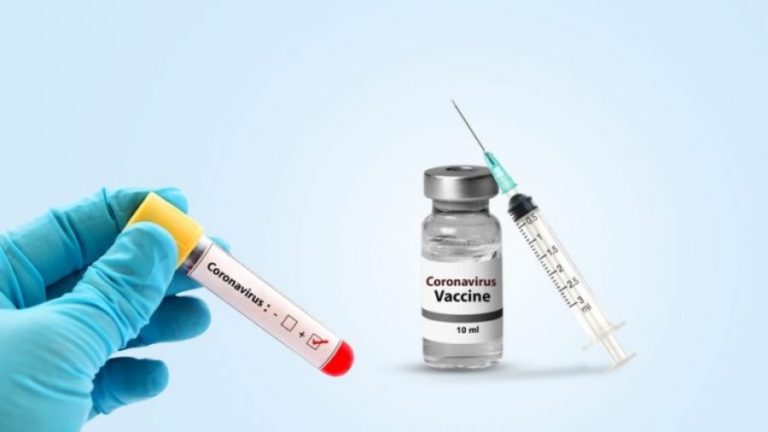 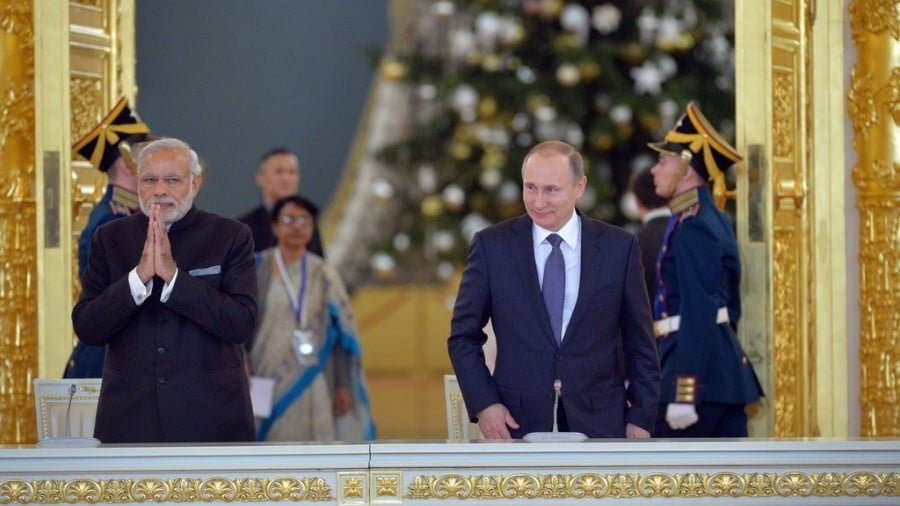 The Russian leader’s upcoming trip to India places the prerogative for deciding the future course of their strategic partnership squarely in his host’s lap. President Putin will visit India later this week to participate in the annual India-Russia Summit, though this year’s event is the most significant in recent memory. Both Great Powers have enjoyed… 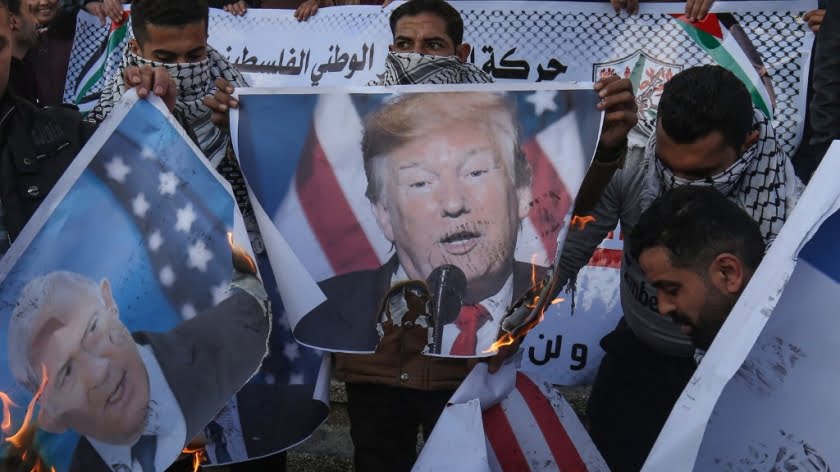 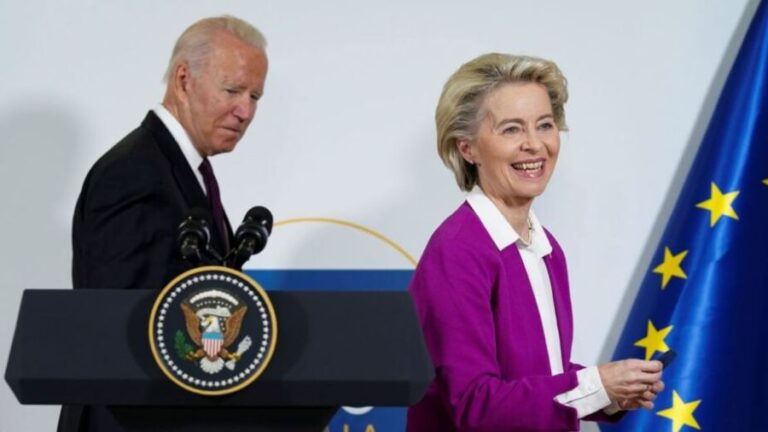 The world balance has changed qualitatively, and not just quantitatively, Alastair Crooke writes. Speaking at the Aspen Security Forum two weeks ago, General Milley conceded that ‘America’s century’ is over – a long overdue acknowledgement, most might venture. Yet, belated or not, his saying it nonetheless seemed to signal an important strategic shift: “We’re entering… 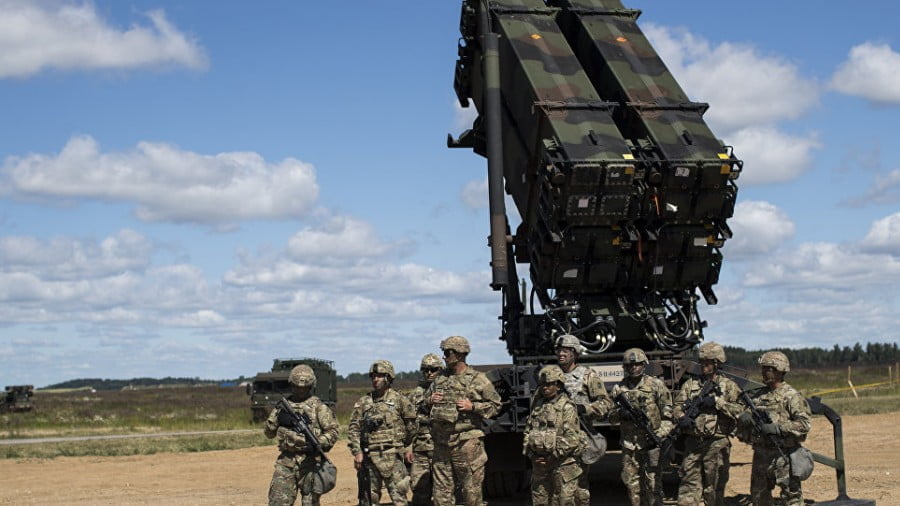