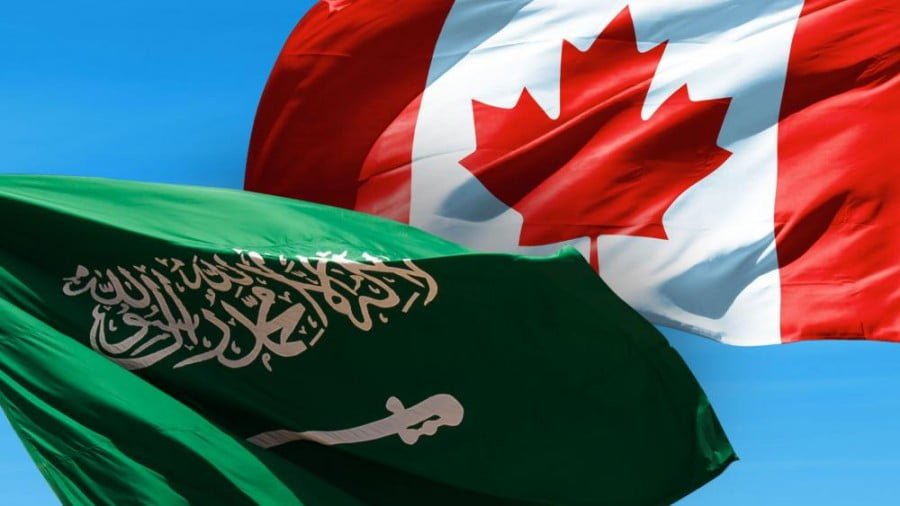 One has to admire the Canadian government’s manipulation of the media regarding its relationship with Saudi Arabia. Despite being partners with the Kingdom’s international crimes, the Liberals have managed to convince some gullible folks they are challenging Riyadh’s rights abuses.

By downplaying Ottawa’s support for violence in Yemen while amplifying Saudi reaction to an innocuous tweet the dominant media has wildly distorted the Trudeau government’s relationship to the monarchy.

While Ottawa recently called for a ceasefire, the Liberals only direct condemnation of the Saudi bombing in Yemenwas an October 2016 statement. It noted, “the Saudi-led coalition must move forward now on its commitment to investigate this incident” after two airstrikes killed over 150 and wounded 500 during a funeral in Sana’a.

By contrast when the first person was killed from a rocket launched into the Saudi capital seven months ago, Chrystia Freeland stated, “Canada strongly condemns the ballistic missile attacks launched by Houthi rebels on Sunday, against four towns and cities in Saudi Arabia, including Riyadh’s international airport. The deliberate targeting of civilians is unacceptable.” In her release Canada’s foreign minister also accepted the monarchy’s justification for waging war. “There is a real risk of escalation if these kinds of attacks by Houthi rebels continue and if Iran keeps supplying weapons to the Houthis”, Freeland added.

Ottawa has also aligned itself with Riyadh’s war aims on other occasions. With the $15 billion LAV sale to the monarchy under a court challenge in late 2016, federal government lawyers described Saudi Arabia as “a key military ally who backs efforts of the international community to fight the Islamic State in Iraq and Syria and the instability in Yemen. The acquisition of these next-generation vehicles will help in those efforts, which are compatible with Canadian defence interests.” The Canadian Embassy’s website currently claims “the Saudi government plays an important role in promoting regional peace and stability.”

In recent years the Saudis have been the second biggest recipients of Canadian weaponry, which are frequently used in Yemen. As Anthony Fenton has documented in painstaking detail, hundreds of armoured vehicles made by Canadian company Streit Group in the UAE have been videoed in Yemen.Equipment from three other Canadian armoured vehicle makers – Terradyne, IAG Guardian and General Dynamics Land Systems Canada– was found with Saudi-backed forcesin Yemen. Between May and July Canada exported $758.6 million worth of “tanks and other armored fighting vehicles” to the Saudis.

The Saudi coalition used Canadian-made rifles as well.“Canada helped fuel the war in Yemen by exporting more rifles to Saudi Arabia than it did to the U.S. ($7.15 million vs. $4.98 million)”, tweeted Fenton regarding export figures from July and August.

Some Saudi pilots that bombed Yemen were likely trained in Alberta and Saskatchewan. In recent years Saudi pilots have trained with NATO’s Flying Training in Canada, which is run by the Canadian Forces and CAE. The Montreal-based flight simulator company also trained Royal Saudi Air Force pilots in the Middle East.

Training and arming the monarchy’s military while refusing to condemn its brutal war in Yemen shouldn’t be called a “tough line on Saudi Arabia’s human rights record.” Rather, Canada’s role should be understood for what it is: War profiteer and enabler of massive human rights abuses. 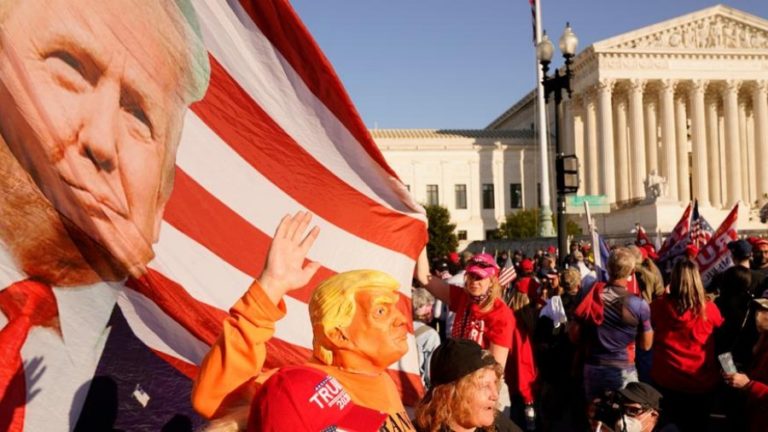 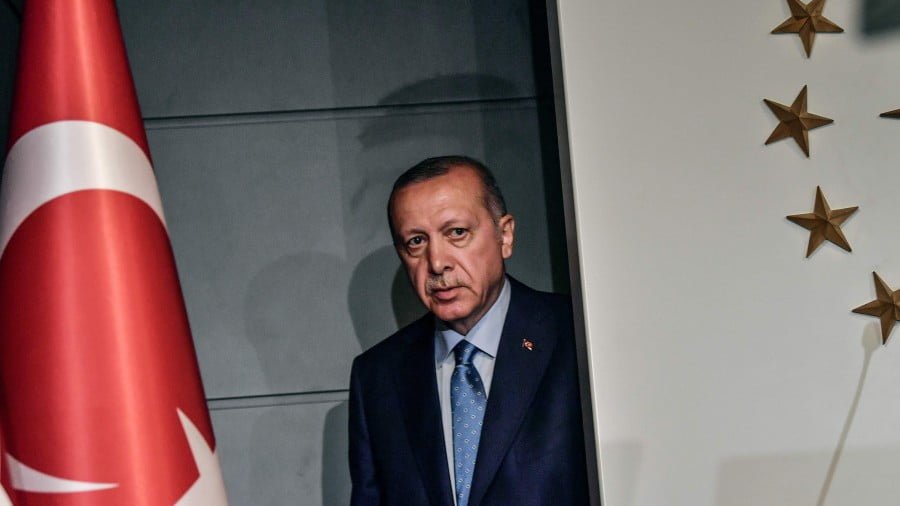 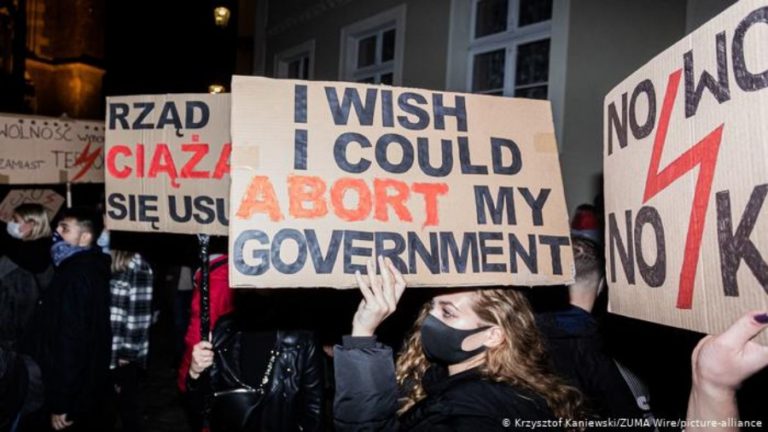 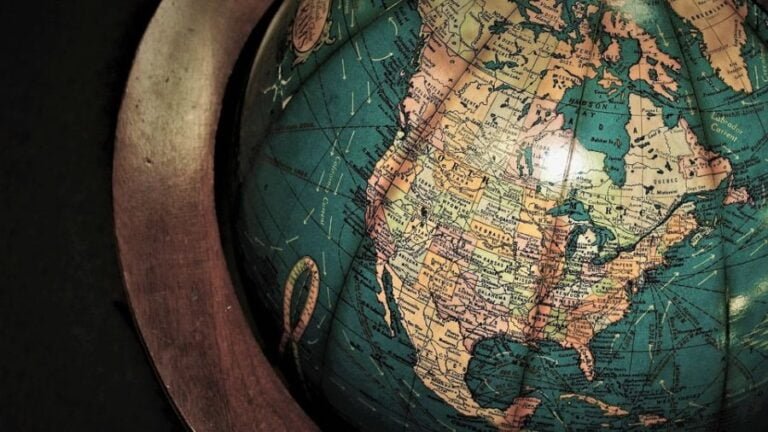