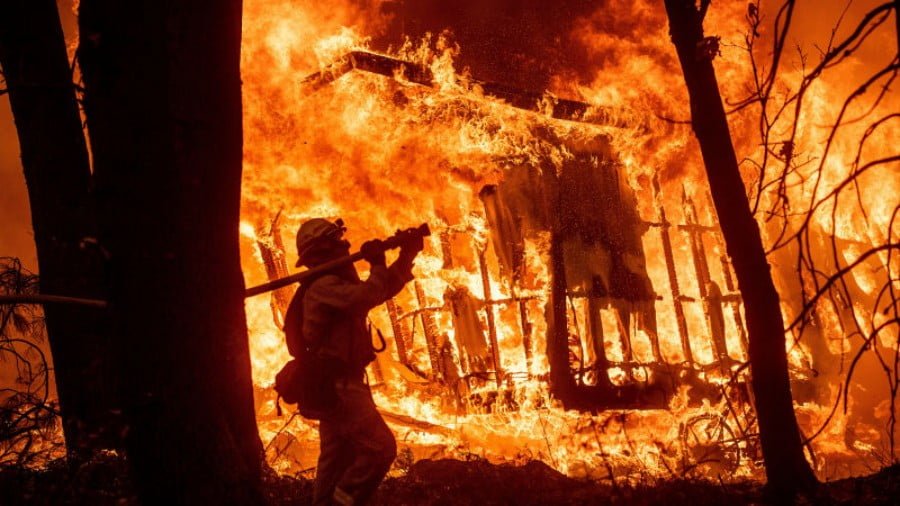 Months of unprecedented California wildfires keep raging – the most destructive and deadly in state history, so far around 1.7 million acres destroyed.

Through Saturday, 76 fatalities were reported, nearly 1,300 others missing – the number rising from 265 on Friday. Official numbers keep increasing. The death toll already likely exceeds 1,000. Countless bodies remain to be discovered.

As of November 11, an astonishing 7,579 fires are burning, according to the California Department of Forestry and Fire Protection and the National Interagency Fire Center – costing around $3 billion in destruction and damage so far.

According to Physicians for Social Responsibility (PSR), smoke and ash from wildfires likely spread radiological and chemical contamination already in soil and vegetation near the Santa Susana Field Laboratory, (SSFL) – a statement by Dr. Robert Dodge saying:

“We know what substances are on the site and how hazardous they are. We’re talking about incredibly dangerous radionuclides and toxic chemicals such a trichloroethylene, perchlorate, dioxins and heavy metals.”

“These toxic materials are in SSFL’s soil and vegetation, and when it burns and becomes airborne in smoke and ash, there is a real possibility of heightened exposure for area residents.”

California’s Department of Toxic Substance Control said it found no evidence of radioactive or other hazardous materials in affected areas.

PSR slammed the statement, calling it “irresponsible to claim that SSFL contamination was not spread further by the fire(s).”

SSFL was involved in testing rocket engines and nuclear energy research. In 1959, one of its nuclear reactors had a partial meltdown.

Dense smoke called “the dirtiest air in the world” threatens areas near raging blazes, a major potential health hazard if contaminants spread over parts of the state.

Blazes affect areas north of Sacramento and southern parts of the state in Los Angeles and Ventura counties.

According to the Union of Concerned Scientists,

“(t)he effects of global warming on temperature, precipitation levels, and soil moisture are turning many of our forests into kindling during wildfire season,” adding:

“Higher spring and summer temperatures and earlier spring snowmelt typically cause soils to be drier for longer, increasing the likelihood of drought and a longer wildfire season, particularly in the western United States.”

“(H)ot dry conditions also increase the likelihood that wildfires will be more intense and long-burning once they are started by lightning strikes or human error.”

“The costs of wildfires, in terms of risks to human life and health, property damage, and state and federal dollars, are devastating, and they are only likely to increase unless we better address the risks of wildfires and reduce our activities that lead to further climate change.”

Since the 1980s, the frequency and duration of wildfires increased. Further climate change ahead elevates the potential for more devastating blazes in US western areas and in other countries.

“As the world warms, we can expect more wildfires,” the UCS stressed. In California alone, millions of homes in coastal and inland areas are potentially threatened.

Environmental and health costs threaten affected areas and their residents, increasing the risk of widespread respiratory and other diseases.

Loss of vegetation increases the chance for destructive flash floods in low-lying areas during rainy season.

Human activity is largely responsible for what’s going on. If environmentally destructive behavior continues, things ahead will likely be much worse than already.

It’s why government-mandated changes are vital, including the shift from fossil fuels and nuclear energy producing greenhouse gases to clean renewable green sources.

Asked about whether climate change bears responsibility for California wildfires, Trump said devastation he saw hasn’t changed his view on the issue, adding:

He blames “a lot of factors” for California blazes, earlier blaming poor state forest management is for continuing wildfires, adding:

“With proper forest management, we can stop the devastation constantly going on in California.” He failed to explain that around 60% of state forest areas are federally managed.

International Association of Fire Fighters president Harold Schaitberger slammed Trump, calling his remarks “reckless and insulting to the firefighters and people being affected.”

As long as he and many others in Washington are dismissive of climate change and other environmental factors affecting wildfires and other natural disasters, they’ll continue and likely worsen. 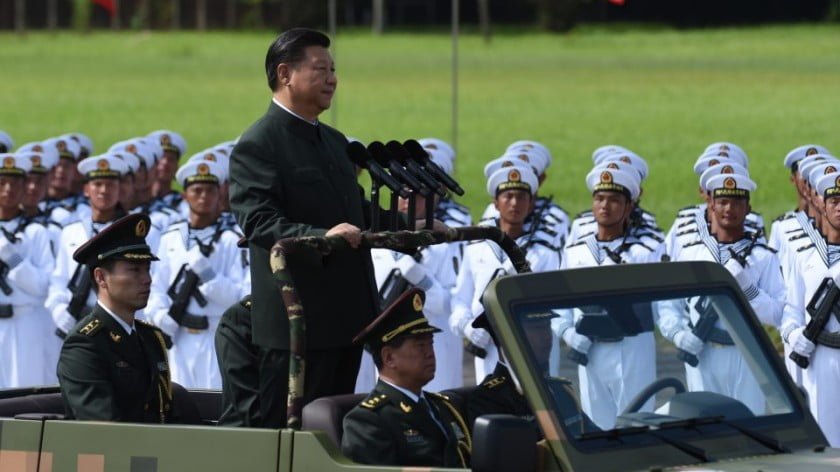 The death of three French Special Forces soldiers in Libya has prompted the first public acknowledgement by France that its troops are involved in “dangerous intelligence operations” in the North African country. The acknowledgement was made on Wednesday in an official statement issued by Jean-Yves Le Drian, France’s Minister of Defense. In the statement, Le… 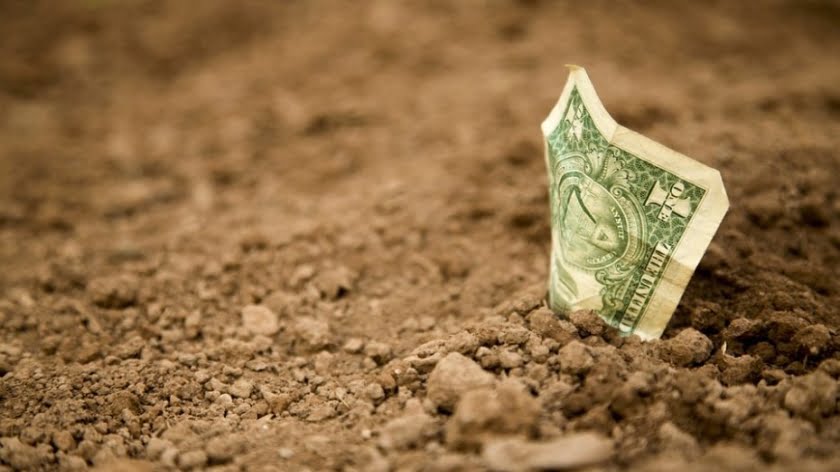 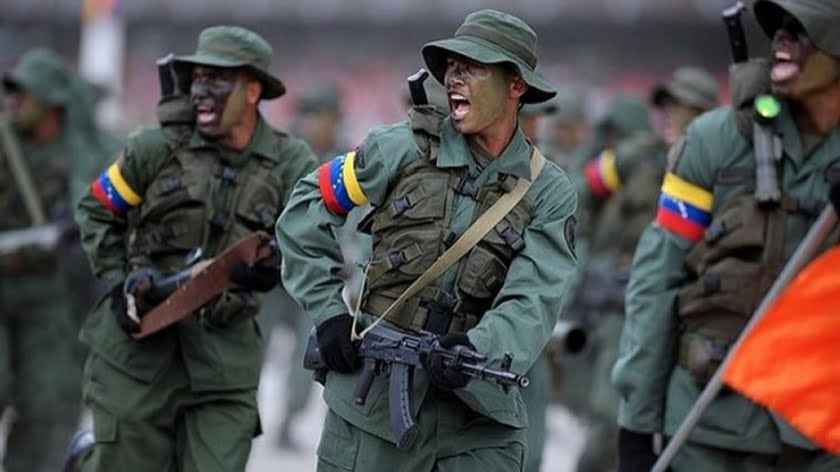 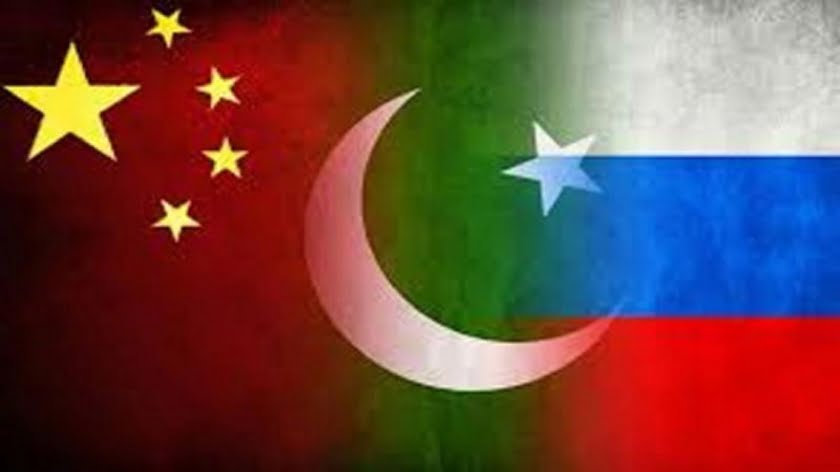 The Power of Siberia pipeline that was just launched between Russia and China earlier this week proves that both countries’ interests coincide with one another when it comes to diversifying their energy partners, which sets the stage for the CPEC-parallel pipeline proposed by the Iranian Ambassador to India back in September to eventually become a…