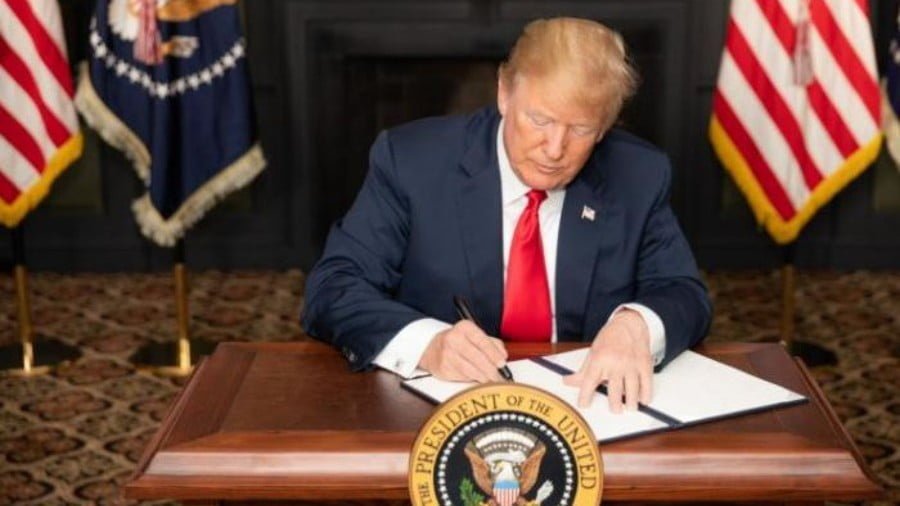 The US temporarily waived its anti-Iranian sanctions for a handful of countries and the breakaway Chinese province of Taiwan.

Some observers interpreted this as a sign of weakness indicating the Trump Administration’s inability to enforce its unilateral sanctions in the face of the emerging Multipolar World Order, but the truth is that these waivers are highly strategic because of the geopolitical goals that they progressively set out to accomplish. The first is that some of the recipients such as India can’t immediately stop all of their imports of Iranian resources without suffering serious domestic economic damage, which in that country’s context could derail Prime Minister Modi’s reelection bid next year and offset the American-Indian Strategic Partnership if he loses. There’s also an interest in rewarding countries like India for decreasing their purchases as much as they realistically could, which incentivizes them to continue with that trend.

Along a similar vein of pragmatism, the US also wanted to prevent global prices from spiking if it forced the largest consumers of Iranian resources to cut their imports off cold turkey, which the most pro-American ones among them would have probably done if push came to shove. This could have been catastrophic for the Republicans ahead of the recent midterm elections, so it was better for Trump to work with each of the waiver recipients on a bilateral basis as opposed to immediately punishing them. Furthermore, this policy could play into his larger plans of pressuring some of them into reaching other sorts of deals with the US, such as China when it comes to the so-called “trade war” and Turkey in the sense of general bilateral relations.

It’s unclear at this moment whether that ancillary strategy will succeed with either of them, but it nevertheless can’t be discounted that it was part of the US’ motivation in granting them waivers. Even in the scenario of those two Great Powers refusing to go along with the US’ will and instead openly defying America’s anti-Iranian sanctions regime, then that might in and of itself still not be enough to save the Iranian economy if India decides that it’s in its best interests – whether it truly is or not – to comply with the US’ demands just like the other recipients are expected to do. Once again, India is positioning itself as a pivot state whose stance one way or another is becoming crucial to determining the success or failure of unipolar and multipolar initiatives.

And finally, by temporarily withholding the full brunt of its sanctions, the US is giving Iran a few more months to consider whether its independent foreign policy is really worth the impending costs. 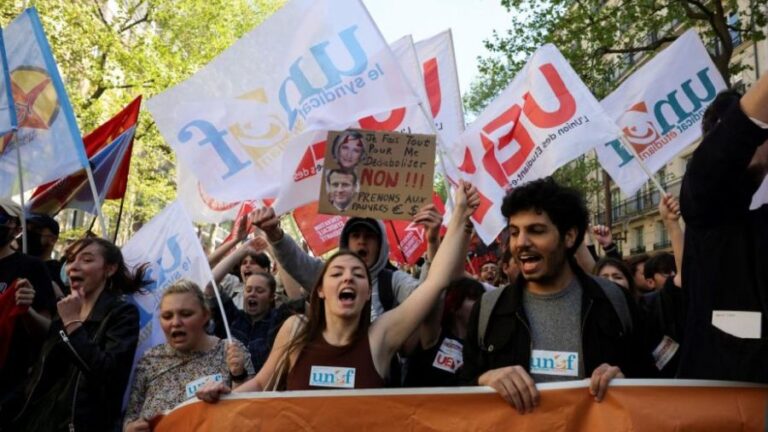 During the Cold War and especially after 1991, too few asked the question: Upon whose blood did such abundance and “freedom” arise? We have often heard World War II described as “the war to end all wars”. Many in the west have even been led to believe that the ideology of Nazi fascism was simply… 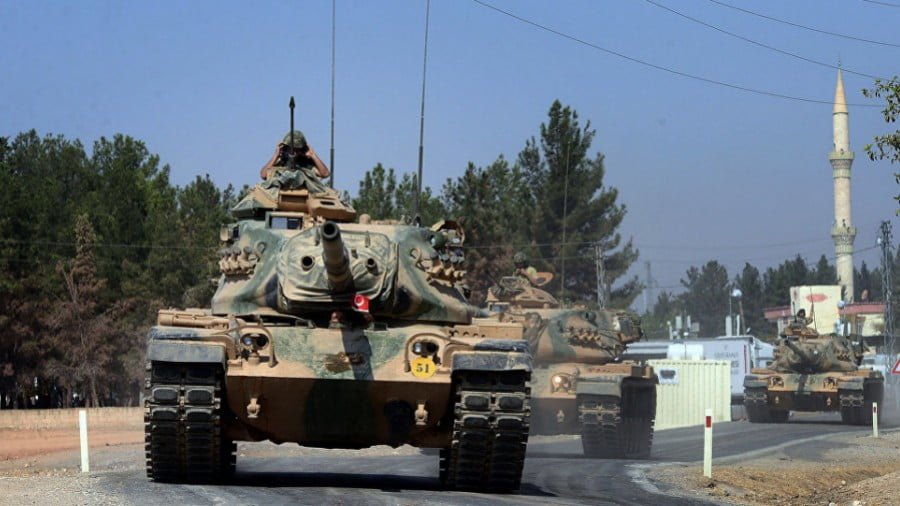 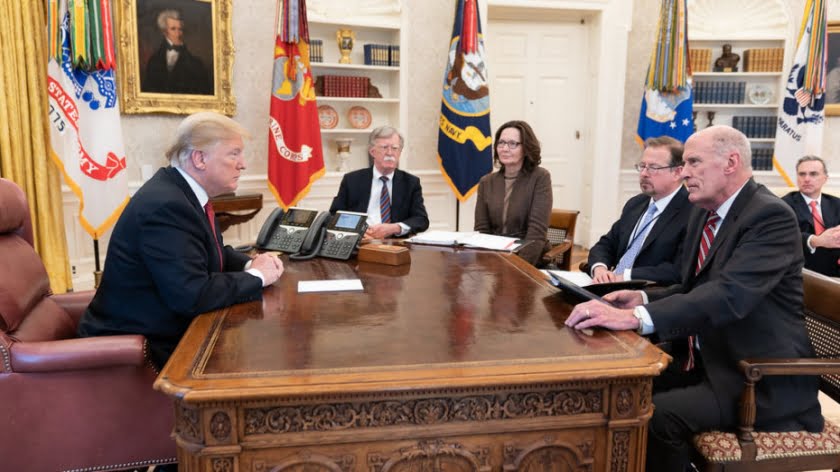 Donald Trump fancies himself as a deal-maker. His foreign and economic policies, however, are more akin to those of a Mafia extortionist. At a minute after midnight on May 10, Trump hiked tariffs from 10 to 25 percent on $200 billion of Chinese imports. He also threatened a 25 percent tariff on the rest of… 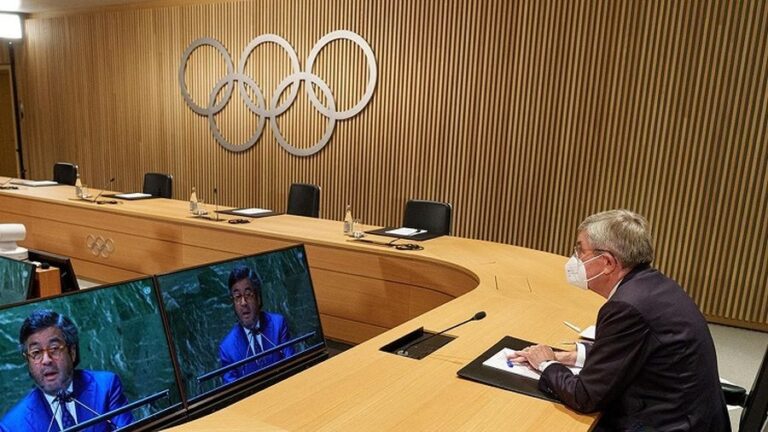 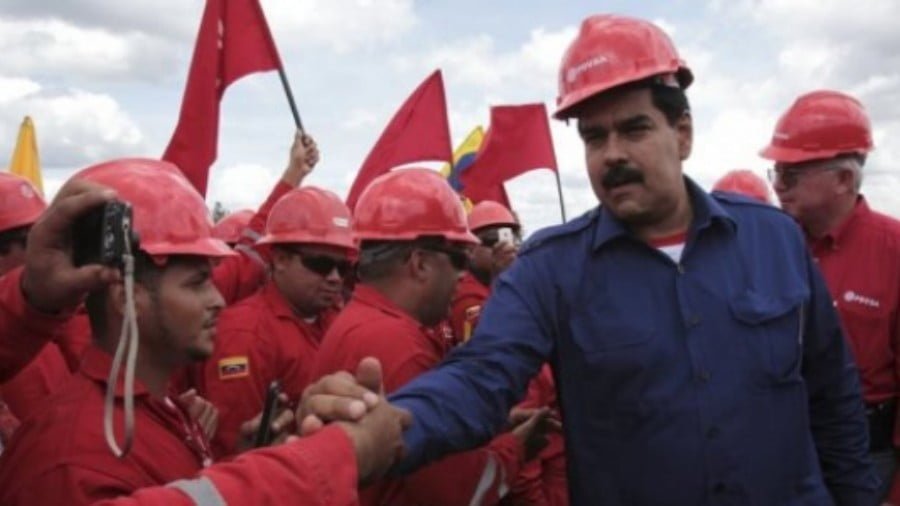