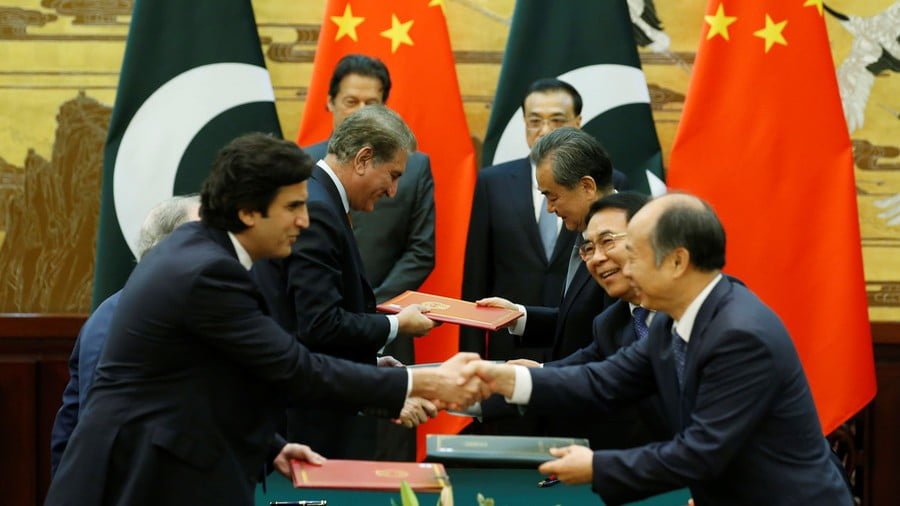 The Trump administration’s strong hostility towards Pakistan has pushed the only nuclear-armed, majority-Muslim nation into the arms of America’s reinstated foes, Russia and China.

The US has suspended $3 billion in security assistance to Pakistan this year after Washington accused its former ally of failing to do enough to combat terrorism, according to a report. This figure is much higher than the $1.3 billion quoted by the Trump administration earlier last month as well as the $1.66 billion reported by the Pentagon not long after.

Regardless of which figure is correct, the general consensus appears to be that US President Donald Trump’s tough war of words on Twitter has been more than just the Twitter tirade of a madman, but has actually evolved into concrete action which will directly affect Pakistan’s economy and its relationship with the outside world.

In January this year, the Wall Street Journal (WSJ) reported that Pakistani Foreign Minister Khawaja Muhammad Asif had said that the US has failed to behave as an ally, and therefore Pakistan no longer viewed it as one.

Typically speaking, when a country no longer feels as though they can rely on a certain country for support, another country (or countries) is required to fill that void. We have seen the same issue with even Washington’s more traditional Western allies, who openly state that, in the age of Trump, they can no longer rely on the US as an ally.

A case in point would be Pakistani Prime Minister Imran Khan’s recent visit to China, purely an attempt to get an economic package to overcome Pakistan’s economic situation. The result was that China has essentially given Pakistan a number of bailout packages in the form of multiple investments. The Chinese Consul General confirmed that, during the trip, the two nations had signed 15 new agreements.

According to Pakistan’s Finance Minister Asad Umar, of Islamabad’s “$12 billion financing gap, $6 billion has come from Saudi Arabia and the rest from China.”

China’s relationship with Pakistan has been strengthening over time, as China has been providing financial and economic assistance to Pakistan for a while now. China has already pledged to invest $57 billion in Pakistani infrastructure as part of the so-called “Belt and Road” initiative.

Not surprisingly, due to Trump’s strong animosity towards Pakistan, it decided to hit the US directly where it hurts. Not too long ago, Pakistan announced it was considering a proposal to replace the US dollar with the Chinese yuan for bilateral trade between Pakistan and China.

When the Trump administration’s attacks on Pakistan intensified earlier this year, Islamabad confirmed that dropping the dollar was more than just a threat and immediately replaced the dollar with the Chinese yuan. Remember this when the US tells you that its concern with Pakistan is its ties to terrorism, which recent history will tell us is not the case.

Not to mention that, in the middle of last year, it was reported that China was considering establishing its own naval bases in Pakistan. These reports began to resurface again earlier this year, though Pakistan and China have vehemently denied that any such naval base will be built.

Just a few days ago, the Express Tribune (which, by the way, is the Pakistani affiliate of the New York Times) reported that Pakistan and China have begun a joint international air drill. Just last Saturday, the Tribune explains that Pakistan and Russia also held joint naval drills in the North Arabian Sea, and just last Thursday the two countries agreed to upgrade bilateral ties to the “level of strategic partnership.”

Speaking of Pakistan-Russian relations, Russia has also recently sold attack helicopters to Pakistan and signed a military cooperation pact to train Pakistani officers. The pact includes counterterrorism training, something the US has decided to cut from Pakistan as part of its overall punishment. As some analysts have explained, a surge in Pakistan-Russian defence relations is incredibly notable due to almost 200 years of the region fearing and “fighting the ‘bear’ from across the River Oxus.”

As the US throws more weight behind India, with signs that India is moving slowly away from its strong relationship with Russia, Pakistan has little choice but to also cement its alliances with its non-Western partners.

Furthermore, according to the Times of Islamabad, Iranian and Pakistani defence ministers have held talks on Washington’s role in the region and have formulated a growing defence cooperation strategy between Tehran and Islamabad. Even before Donald Trump’s decision to unilaterally try to isolate the two countries, the expanding relationship was already well underway. Perhaps this is the real reason Trump has targeted both countries so strongly.

The Asia Times also reported that Iran, China, and Pakistan are set to launch a “trilateral nexus” that would support economic development for as many as 3 billion people. Turkey, another country that is forging stronger ties with Russia, China, and Iran, has also openly come to Pakistan’s aid in the face of America’s isolationism and demonization of Islamabad. Bear in mind that Turkey is a NATO ally.

“We cannot accept that some countries — foremost the US, Israel — to interfere in the internal affairs of Iran and Pakistan,” Turkish President Recep Tayyip Erdogan told reporters before heading on a scheduled trip to France at the beginning of this year.

US hypocrisy on Pakistan

Despite Pakistan’s long and well-established relationship with terrorist groups on all sides of the equation, you can’t help but feel a little bit sorry for the relatively young nation. Trump is threatening an entire country because of its ties to terrorism, even while Trump represents a nation which has so many ties to terrorist groups and terrorist-supporting nations that it is not even funny.

Then at the same time, even if Pakistan does attempt to appease its US counterparts, it gets little or no publicity. Pakistani authorities recently arrested an Islamic cleric and over a thousand of his violent supporters, according to the Financial Times.

This was interpreted as an apparent willingness by Khan to confront Islamists in his country after Western diplomats had called upon him to break away from Pakistan’s past relationship with terror groups. Yet, no one has really acknowledged this attempt nor given Khan any credit for it.

Furthermore, the Bush administration was caught red-handed funding, advising and encouraging anti-Iranian terror groups in Pakistan. How is it fair that the US can instigate terrorism inside Pakistan only to then call the country out for its ties to terrorism, costing that nation over $3 billion in aid?

In fact, it is openly talked about in the mainstream media as a matter of historical fact that the US used Pakistan as a conduit through which to supply arms to jihadists in Afghanistan fighting against the Soviet Union some decades ago. If the US had not done this, Al-Qaeda and the Taliban would not have existed in the form they did prior to the September 11 attacks.

In fact, after estimates of some trillion dollars and thousands upon thousands of US troops, the Taliban is even stronger and covers more territory than it did prior to the US invasion. I cannot help but feel that we cannot put all of the blame for this failed war on Pakistan’s shoulders, given the role the world’s major superpower has played in this conflict.

You can understand therefore Pakistan’s frustration with its treatment from Trump’s administration. It is a little bit like Saudi Crown Prince Mohammed Bin Salman’s reaction and confusion over the outrage that eventuated after his role in the killing of a Washington Post journalist. (‘Why are you outraged now, we have been doing this for years, with your help and financial support?’)

But then again, Trump just yesterday sent a letter to Pakistan asking them for help with the Afghan peace process, stating that US-Pakistan relations were “very important,” so I honestly don’t know what to believe. 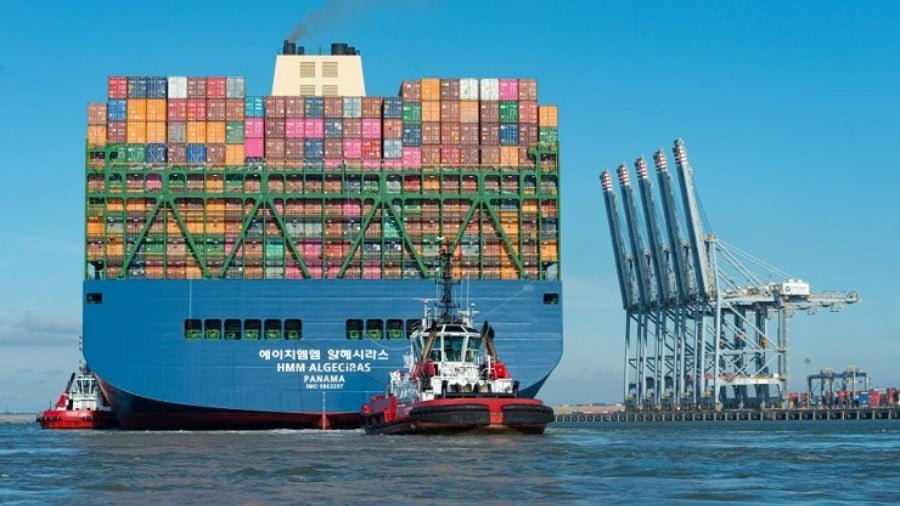 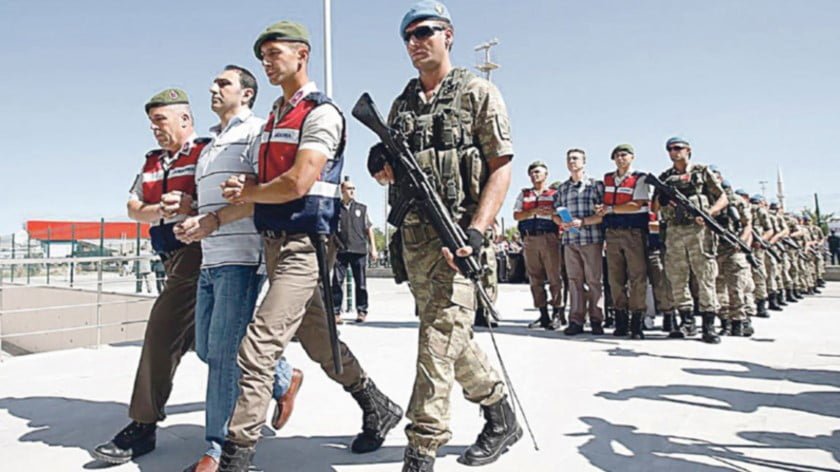 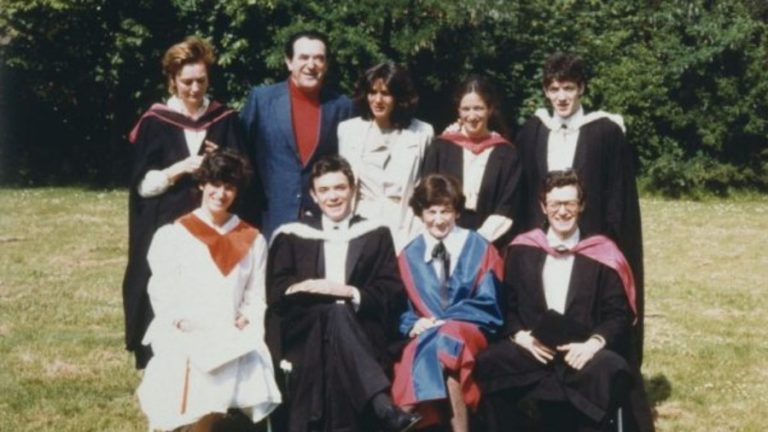 The story of the deceased pedophile and presumed Israeli spy Jeffrey Epstein continues to enthrall because so little of the truth regarding it has been revealed in spite of claims by the government that a thorough follow-up investigation has been initiated. The case is reportedly still open and it is to be presumed that Justice… 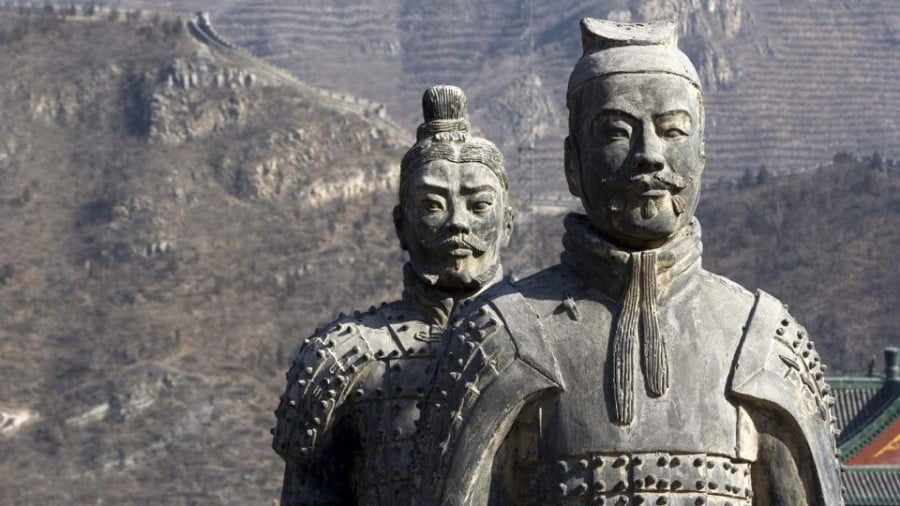 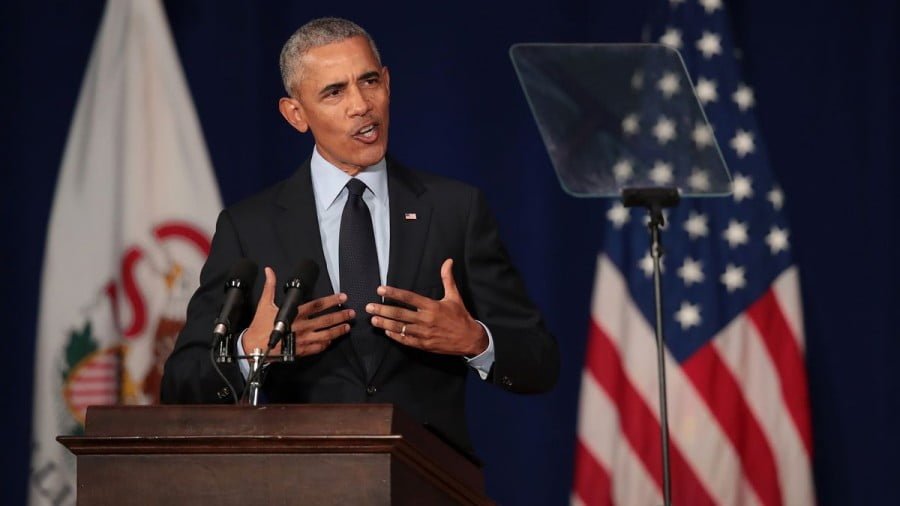