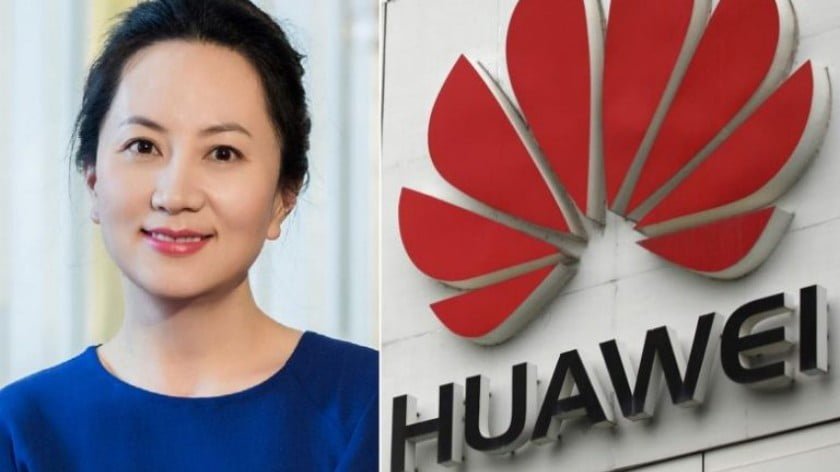 The only language Washington understands is toughness. The US bullies and bludgeons other nations with impunity because most governments fail to challenge US hegemony.

Appeasement is counterproductive and self-defeating. Refusing to tolerate hostile US actions is the only effective response.

The US treats Russia, China, and all other sovereign independent countries as enemies or adversaries, not partners.

Russia believing a partnership with Washington exists is pure fantasy. Republicans and Dems want the country transformed into a US vassal state by whatever it takes to achieve their aim, including possible nuclear war.

Beijing response contrasts with that of Moscow

Granting her bail under unacceptable conditions after 10 days of harsh detention, placing her under virtual house arrest until the Trump regime’s unlawful extradition demand is resolved one way or the other, preventing her from doing her job, constitute illegal affronts to her fundamental rights.

When Russian nationals are unlawfully arrested and held as political prisoners in America, notably Maria Butina most recently, Russia does little more than protest, an ineffective weak-kneed response achieving nothing.

China responded to Meng’s unlawful arrest and detention with toughness. Former Canadian diplomat Michael Kovrig was arrested and detained – reportedly for not properly registering as an NGO in the country, according to AP News.

Declining to confirm his arrest and detention, China’s Foreign Ministry said his activities in the country are illegal.

According to Xinhua, he’s suspected of engaging in activities detrimental to China’s national security – his arrest and detention likely in response to Canada’s targeting of Meng, a tit-for-tat action, the only way to get Ottawa’s attention.

Canada is a US imperial, political, economic, and financial junior partner – notably involved in its wars of aggression.

In deference to Washington, Ottawa is hostile to sovereign independent states the US targets for regime change. Its authorities acted as a US proxy in the lawless arrest and detention of Meng.

China arrested and detained a second Canadian national, entrepreneur Michael Spavor. He’s held on suspicion of endangering the nation’s national security – as convenient a reason as any other in response to Meng’s mistreatment.

Canadian authorities were notified of the arrests and detention of both individuals. What’s going on appears to be Beijing’s response to Meng’s illegal arrest and detention.

Perhaps both Canadian nationals will be held until she’s unconditionally released, free from extradition to America, able to resume her normal activities unobstructed.

Responding to unacceptable made-in-the-USA toughness with similar actions is the only effective way to counter it.

Arresting one or more US nationals, holding them until Meng is unconditionally released, would notify Washington more emphatically that China won’t tolerate unlawful actions against its citizens by the US, Canada, or any other countries.

On Wednesday, Chinese nationals involved in hi-tech work were warned to avoid travel to America.

They were told to remove sensitive work-related information from cell phones and laptops when traveling to the West, notably if have to go to the US. It’s hazardous to their rights and welfare based on what happened to Meng.

Some of them had their cell phones and computers intrusively checked by US customs officers. Washington wants China marginalized, contained, and isolated.

It wants its aim to become an economic, industrial, and technological powerhouse undermined. Its repeated South China Sea provocations risk military confrontation between both countries.

China’s tough responses to unacceptable US provocations near its territory, along with the arrest and detention of two Canadian nationals, likely in response to what happened to Meng, is the only language these countries understand.

Russia’s failure to respond to unacceptable US toughness the same way shows weakness, not strength.

The only way to get its attention is by responding to its unacceptable actions in kind. Diplomatic outreach and patience with the US are counterproductive and self-defeating.

Based on its actions so far, it means what it says, and it has lots more tough options to use in dealing with the US and Canada if necessary. 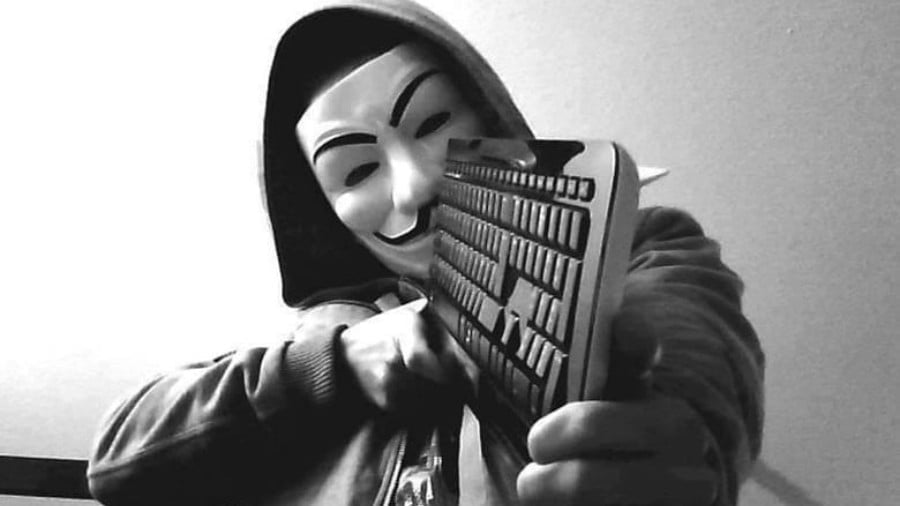