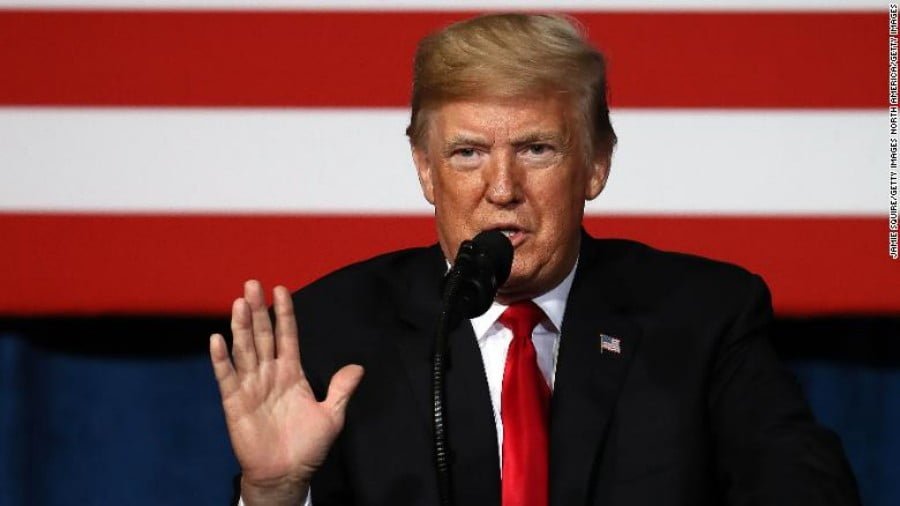 The US is a serial lawbreaker, operating by its own rules, no others.

Time and again, it flagrantly breaches international treaties, Security Council resolutions, and other rule of law principles, including its own Constitution.

Diplomacy with Republicans and undemocratic Dems is an exercise in futility. Trump’s JCPOA pullout and threatened INF Treaty withdrawal show Washington can never be trusted.

Russian Foreign Ministry spokeswoman Maria Zakharova’s proposed US outreach to discuss INF Treaty bilateral differences is well intended – despite knowing nothing is accomplished when talks with Washington are held, so why bother.

It’s just a matter of time before the US breaches another promise. They’re hollow when made. Kremlin good intentions aren’t enough to overcome US duplicity and implacable hostility toward Russia.

“We are ready to continue the dialogue in appropriate formats on the entire range of problems related to this document on the basis of professionalism and mutual respect, without putting forward unsubstantiated accusations and ultimatums. Our proposals are well known and remain on the negotiating table,” said Zakharova, adding:

“We have admitted (US) documents for further consideration. This text again includes accusations in the form of unfounded and unsubstantiated information about Russia’s alleged violations of this deal.”

Comments to Washington like the above and similar remarks are like talking to a wall. The US demands all countries bend to its will, offering nothing in return but betrayal – especially in dealings with Russia, China, Iran, and other sovereign independent governments it seeks to replace with pro-Western puppet ones.

Not a shred of evidence suggests Russia violated its INF Treaty obligations. The accusation is baseless like all others against the Kremlin.

“No one has officially or by any other means handed over to Russia any files or facts, confirming that Russia breaches or does not comply with this deal,” Zakharova stressed, adding:

“We again confirm our consistent position that the INF Treaty is one of the key pillars of strategic stability and international security.”

It’s why the Trump regime intends abolishing it by pulling out. Strategic stability and international security defeat its agenda. Endless wars and chaos serve it.

The US, UK, France, Israel, and their imperial partners get away with repeated international law breaches because the EU, UN, and rest of the world community lack backbone enough to challenge them.

It’s how it is no matter how egregious their actions, notably their endless wars of aggression, supporting the world’s worst tinpot pot despots, and failing to back the rights of persecuted Palestinians and other long-suffering people.

The only language Republicans and Dems understand is toughness. Putin pretends a Russian/US partnership exists to his discredit – a show of weakness, not strength and responsible leadership.

In response to the Trump regime’s intention to withdraw from the INF Treaty, he said Russia will “react accordingly” – precisely what, he didn’t say.

Recall your ambassador to Washington. Expel the Trump regime’s envoy from Moscow and other key embassy personnel.

Arrest US spies in Russia you long ago identified. Imprison them until the US releases all Russian political prisoners. Agree to swap US detainees for all of them, no exceptions.

Install enough S-400 air defense systems to cover all Syrian airspace. Warn Washington, Britain, France and Israel that their aircraft, missiles and other aerial activities in its airspace will be destroyed in flight unless permission from Damascus is gotten – clearly not forthcoming.

Publicly and repeatedly accuse the above countries of supporting the scourge of ISIS and likeminded terrorists they pretend to oppose.

Warn them in no uncertain terms that their aggression against the Syrian Arab Republic no longer will be tolerated. Tell them the same goes if they dare attack Iran.

Put observance of rule of law principles and honor above dirty business as usual with the kingdom and other despotic regimes for profits.

Do the right things at all times and damn the short-term consequences – including toughness on Washington, the UK, Israel, and their imperial partners in high crimes of war and against humanity. 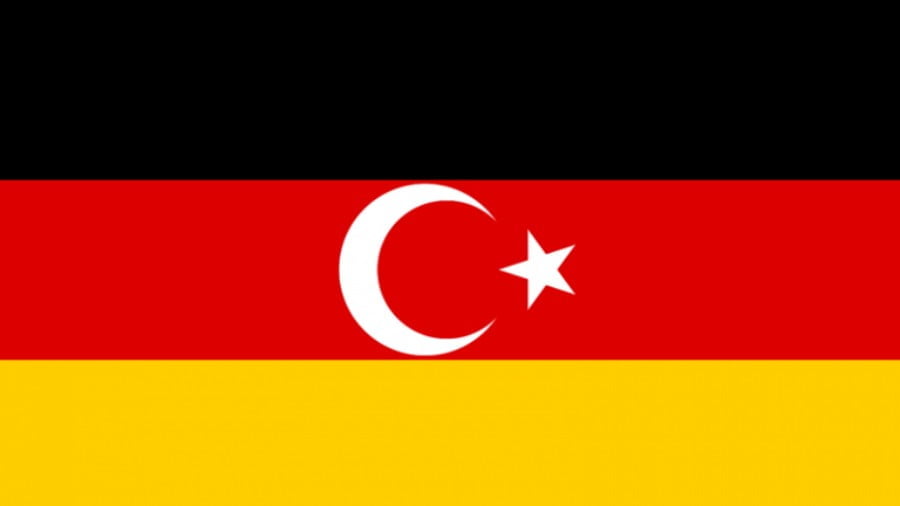 At a time when the European Union was extremely quick to mobilize and condemn Alexander Lukashenko’s presidential re-election and is preparing a sanctions package against Belarus, disinterest and appeasement towards Turkish aggression against member states Greece and Cyprus continues unabated. Many are questioning why the EU was so easily able to mobilize to condemn Belarus,… 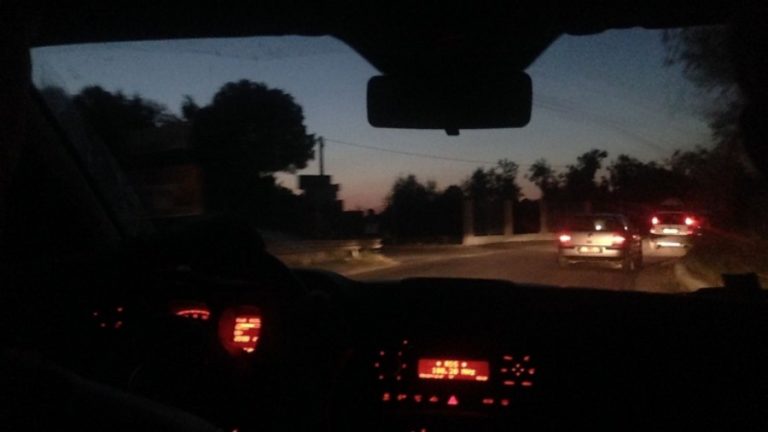 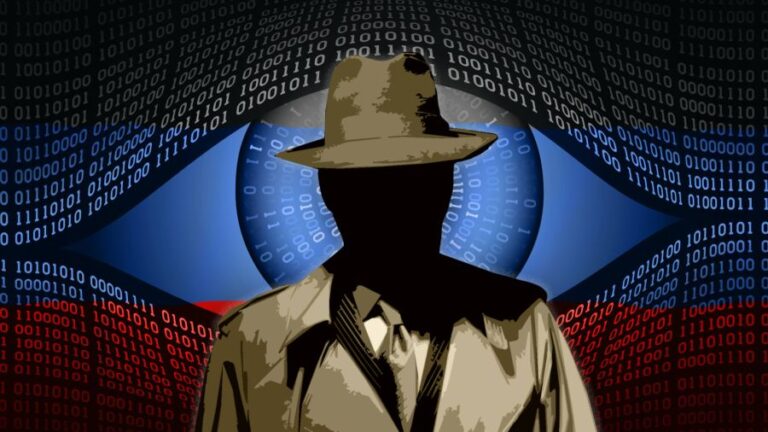 As has frequently been the case in America’s recent wars, in Ukraine a largely hidden clandestine conflict is paralleling the actual fighting on the ground. One should assume that a variety of western spies using various kinds of cover are operating at all levels as well as in adjacent areas in Poland and the Baltic…