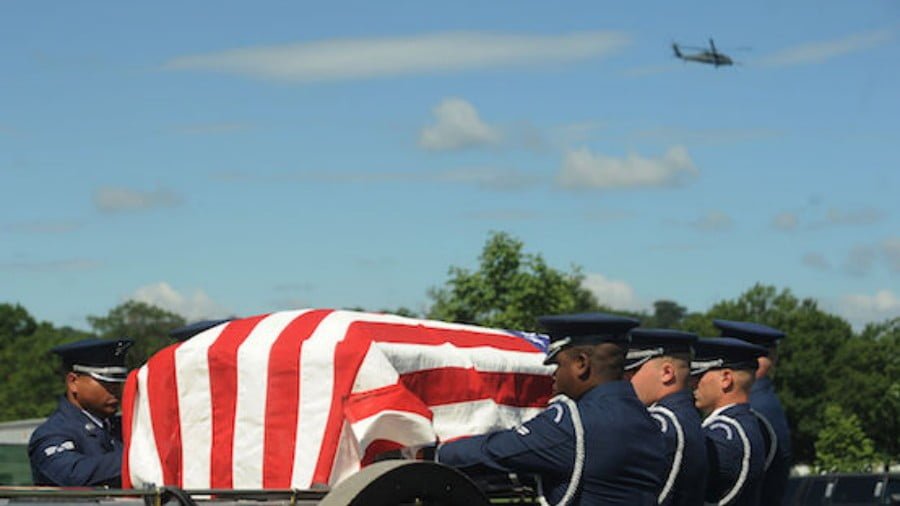 The 100th anniversary of the signing of the Armistice to end World War I has generated a lot of discussion and articles about the so-called “Great War.”

Most of the neocon chickenhawks who so eagerly led us into the disastrous war in Iraq seemingly want to be regarded as modern-day Winston Churchills.

They might be very surprised to read Scott Berg’s great biography of Woodrow Wilson, which quotes Churchill as saying:

“America should have minded her own business and stayed out of the World War,” meaning World War I.

“If you hadn’t entered the war, the Allies would have made peace with Germany in the Spring of 1917. Had we made peace, then there would have been no collapse in Russia followed by Communism, no breakdown in Italy followed by Fascism, and Germany would not have…enthroned Nazism.”

It is amazing how often one war leads to or causes another one.

It is also amazing how cavalier those who have never fought in war can be about sending others to fight and even be killed or maimed.

It is a sad commentary on our recent history of unnecessary but seemingly permanent wars that the most anti-war president that we’ve had in the last 70 years has been Dwight D. Eisenhower, a career military man and leader in World War II.

Eisenhower’s most famous words came in his farewell address at the very end of his presidency when he warned against the excesses of the military-industrial complex.

I believe he would be shocked at just how far we have gone down the road he told us to avoid.

Less famous are the words from his first major speech as president when he spoke to the American Society of Newspaper Editors in April 1953.

In that address, he called peace the “issue which most urgently challenges and summons the wisdom and courage of our whole people.”

“Every gun that is made, every warship launched, every rocket fired signifies, in the final sense, a theft from those who hunger and are not fed, those who are cold and are not clothed.”

President Donald Trump seems to have good instincts, having spoken out against the war in Iraq and said we should not be paying so much of other countries’ defense bills.

Just as importantly, in December 2016, five weeks after winning the election, he criticized the $400 billion F-35 program and said there should be a “lifetime restriction” on top military officials going to work for defense contractors, the famous revolving door at the Pentagon.

However, the president has thus far not brought home any significant number of troops. He’s also bragged about his big increases in defense spending.

Defense spending has more than doubled since 2000. I opposed most of President Barack Obama’s programs, but it is false to say he decimated the military when defense spending went up under both Presidents Bush and Obama.

By some estimates, we now spend almost $1 trillion a year on defense and defense-related programs. Additionally, Congress gave the Defense Department more than $200 billion in relief from the very ineffective budget caps that were in place from 2013 to 2017.

Now, of course, we are entering our 18th year of war in Afghanistan, are supporting the Saudi-led war in Yemen, and are operating 800 military bases around the world.

Our very determined but very foolish neocons, not embarrassed at all by the foreign policy blunder in Iraq, continue to demand sanctions and ever-tougher action against Iran.

“violent intervention (by the CIA) in Iran seemed like a good idea in 1953, and for a time it appeared to have succeeded. Now however, it is clear that this intervention not only brought Iran decades of tragedy, but also set in motion forces that have gravely undermined American national security.”

“the results were exactly the opposite of those for which American leaders had hoped.”

Those words could be applied to almost everything we have done in the Middle East over the last many years. Our unnecessary wars and other diplomatic initiatives there have caused much more harm than good and have created even more enemies for the U.S.

Too many members of Congress are afraid to vote against or even criticize defense spending for fear of being called unpatriotic. I hope more will begin to realize that our recent wars have been more about money and power than any real threat to this nation.

And I wish they would consider the words of columnist John T. Flynn, written in 1956, about what he called the “racket” of using government money to buy votes.

“In pursuit of this racket,” Flynn wrote, “the politicians are confronted by the problem of finding defensible activities on which to spend. There must be visible in the spending some utility to justify the heavy taxes. Of course, the oldest racket for spending the people’s money is the institution of militarism.”

We need more people to heed the dictates of the Bible, where it tells us in both the Old Testament and the New to “seek peace and pursue it” (Psalm 34:14 and 1stPeter 3:11). 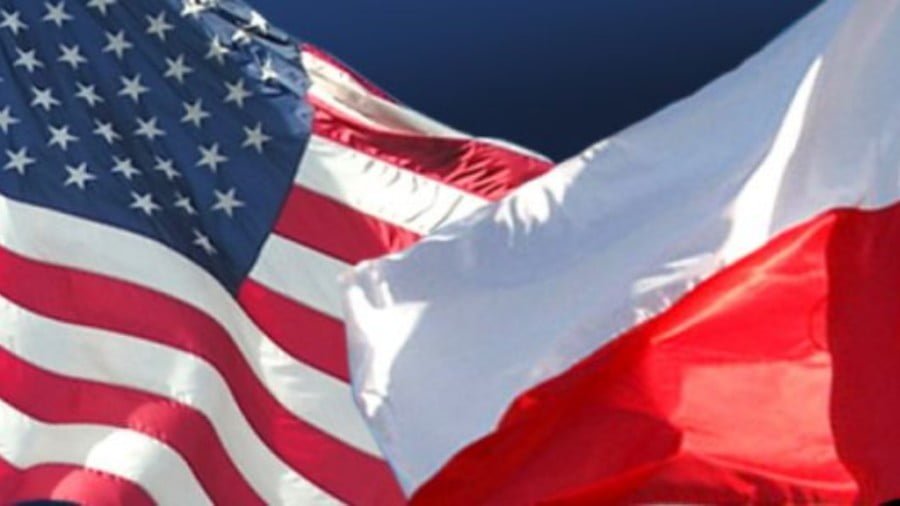 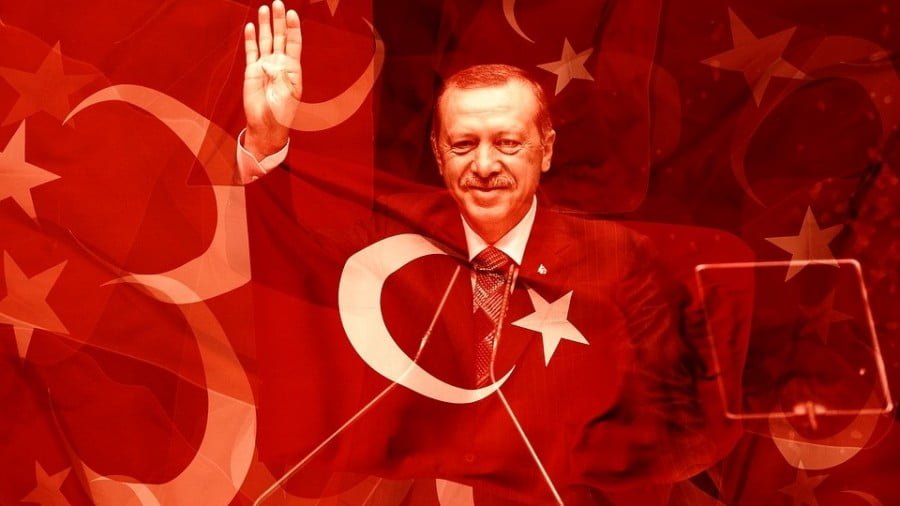 Few phobias run deeper in Europe than the fear and hatred of Turks. For at least six hundred years, Europe was locked in innumerable wars with first Seljuk, then Ottoman Turks. My big St Bernard is a descendant of dogs bred to attack Arab and Turkish raiders coming over Switzerland’s St Bernard Pass. Today, by… 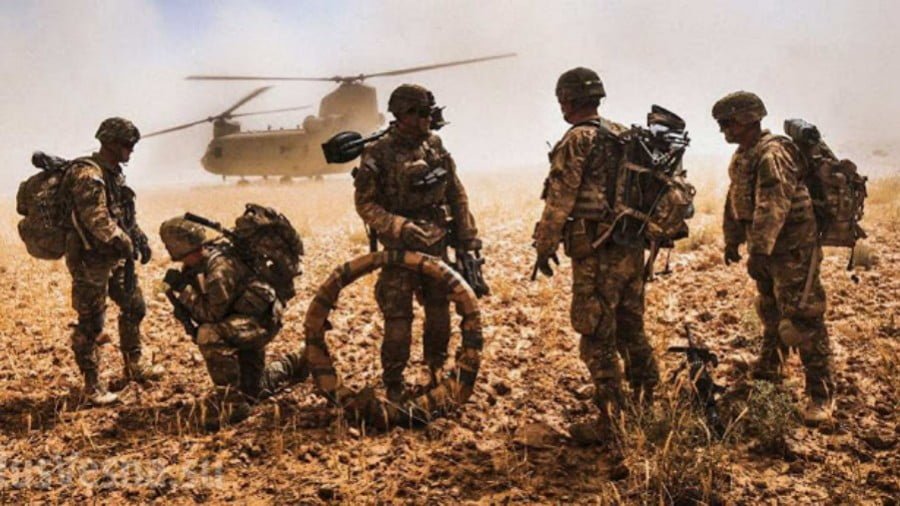 The conflict in Syria is drawing to a close, but Afghanistan may be about to break out in conflict with renewed vigor. It is, according to numerous sources, that the ISIL fighters are moving to continue their war. Will events in Afghanistan develop according to the Syrian scenario? Or is there a chance of avoiding…

The disenchanted Reagan Administration official and much-honored economist and political scientist, Paul Craig Roberts, headlined on April 27th, “Washington Plans to Nuke Russia and China” and stated an impressive case that this radical conclusion is realistic, no mere alarmism. Roberts even said in it that “Russia and China cannot simply sit there and await America’s… 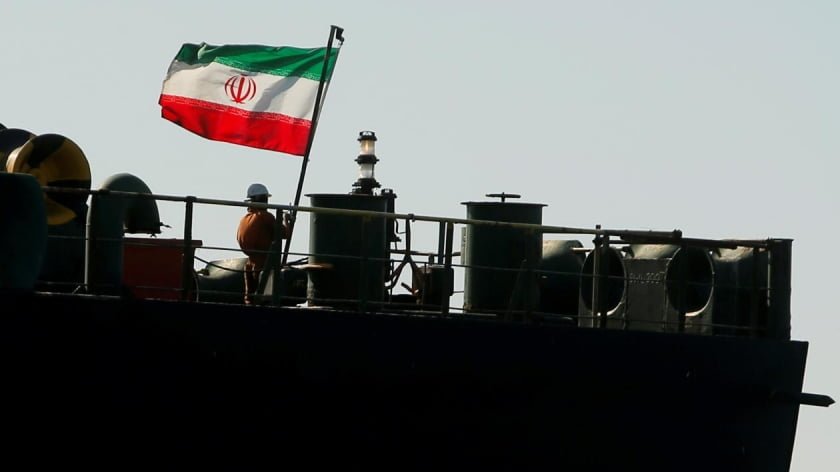