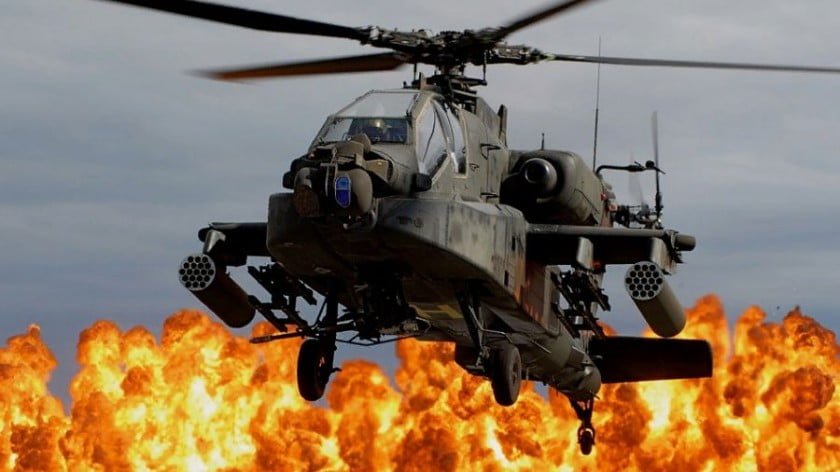 President Trump has done the right thing with regard to America’s troop deployment in Syria. Trump ordered the 2,000 US troops based in Syria to get out and come home.

Neocons and the US war party are having apoplexy even though there are some 50,000 US troops spread across the rest of the Mideast.

The US troops parked in the Syrian Desert were doing next to nothing. Their avowed role was to fight the remnants of the ISIS movement and block any advances by Iranian forces. As a unified fighting force, ISIS barely exists, if it ever did. Cobbled together, armed and financed by the US, the Saudis and Gulf Emirates to overthrow Syria’s regime, ISIS ran out of control and became a menace to everyone.

In fact, what the US was really doing was putting down a marker for a possible US future occupation of war-torn Syria that risked constant clashes with Russian forces there.

We will breathe a big sigh of relief if the US deployment actually goes ahead: it will remove a major risk of war with nuclear-armed Russia, whose forces are in Syria at the invitation of the recognized government in Damascus. The US has no strategic interest in Syria and no business at all being militarily involved there. Except perhaps that the war party wants never-ending wars abroad for arms production and promotions.

Trump’s abrupt pullout from Syria has shocked and mortified Washington’s war party and neocon fifth column. They were hoping reinforced US forces would go on to attack Damascus and move against Iranian forces. It was amusing to watch the anguish of such noted warlike chickenhawks as Sen. Lindsay Graham and the fanatical national security advisor John Bolton as their hopes for a US war against Syria diminished. Israel was equally dismayed: its strategic plan has long been to fragment Syria and gobble up the pieces.

The venerable imperial general and defense secretary, Jim Mattis, couldn’t take this de-escalation. He resigned. Marine General Mattis was one of the few honorable and respected members of the Trump administration and a restraint on the president’s impulses. To his credit, he opposed the reintroduction of torture by US forces, a crime promoted by Trump, Bolton and Chicago enforcer Mike Pompeo.

What really mattered was not a chunk of the Syrian Desert. Matis’s resignation may have been much more about Afghanistan, America’s longest war. The US has been defeated in Afghanistan, rightly known as the ‘Graveyard of Empires.’ Yet no one in Washington can admit this defeat or order a retreat after wasting 17 years, a trillion dollars and thousands of Americans killed or wounded. Least of all, Gen. Mattis, Bolton or Pompeo who bitterly opposed any peace deal with the Taliban nationalist movement.

According to unconfirmed media reports, the US has already thinned out its Afghan garrison of 14,000 plus soldiers. These soldiers’ main function is to guard the corrupt, drug-dealing Afghan puppet government in Kabul and fix Taliban forces so they can be attacked by US airpower.

Taliban insists it won’t begin serious negotiations until all US and 8,000 foreign troops are withdrawn. In fact, Taliban, which has been quietly talking to the US in Abu Dhabi, may agreed to a 50% western troops cut in order to begin peace talks.

The Afghan War has cost the US $1 trillion. Occupying parts of Iraq and Syria has cost a similar amount. Resistance against US rule continues in both nations. Mattis and his fellow generals really like these wars, but civilian Trump does not. As a candidate he vowed to end these ‘stupid’ wars. Let’s hope he succeeds over the bitter objections of the Republican war party, neocons, and military industrial complex.

Syria is an ugly little sideshow. By contrast, Afghanistan is a dark blot on America’s national honor. We watch with revulsion and dismay as the US deploys B-52 and B-1 heavy bombers to flatten Afghan villages. We watch with disgust as the US coddles the opium-dealing Afghan warlords and their Communist allies – all in the spurious name of ‘democracy.’

If Trump wants to make America great, he can start by ending the squalid Syrian misadventure and the butchery in Afghanistan. 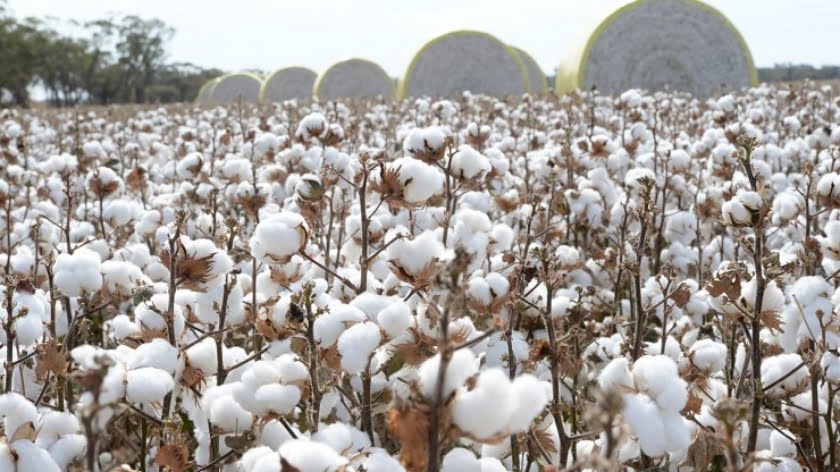 US Government regulators have approved a genetically modified cotton variety as a “potential solution to human hunger.” The radical decision is to permit consumption by humans, in addition to animals, of seeds of a GMO cotton developed at Texas A&M University, with no independent long-term testing. It opens grave new concerns about the safety of… 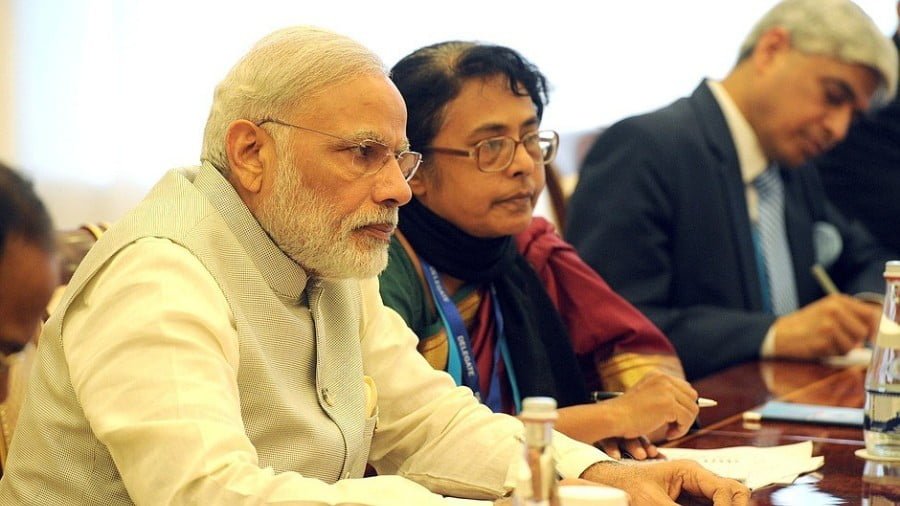 In a modern-day geopolitical example of David versus Goliath, tiny Nepal is tacitly teaching the world’s second-most-populous country a lesson by refraining from this week’s BIMSTEC (The Bay of Bengal Initiative for Multi-Sectoral Technical and Economic Cooperation) multilateral military drills in India, which sends the Great Power the important message that it shouldn’t exploit regional… 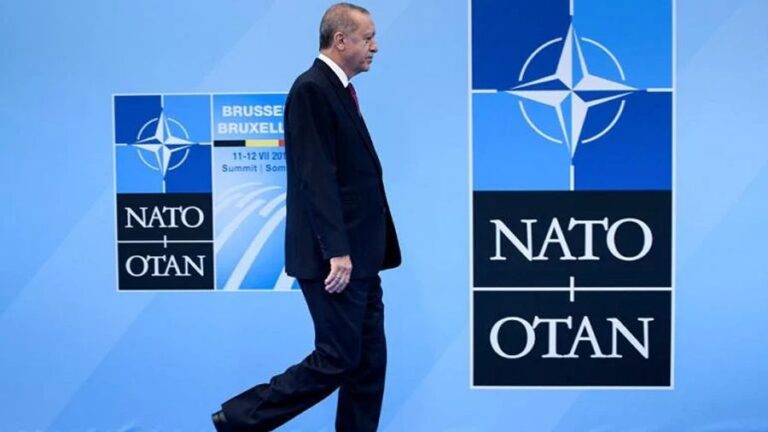 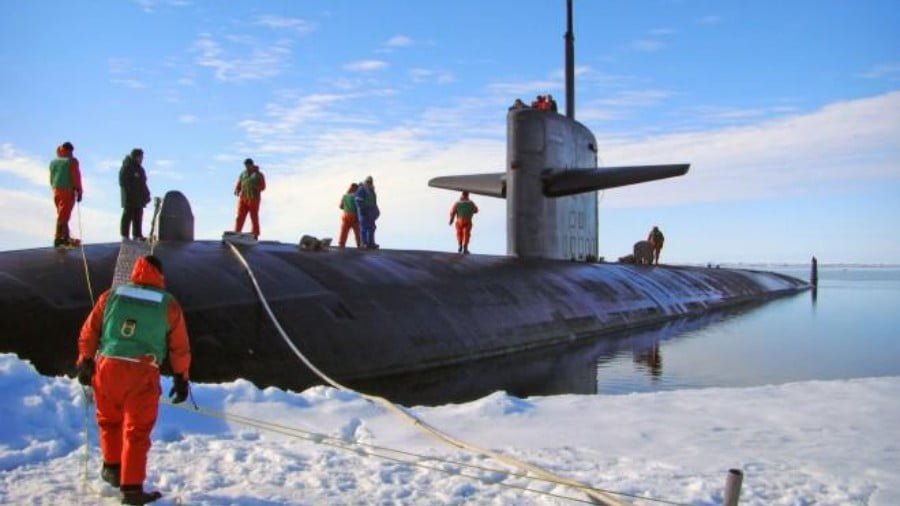