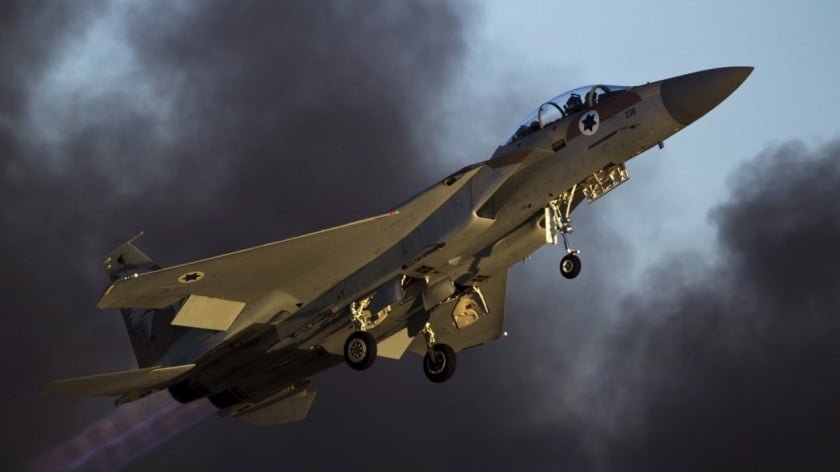 The Netanyahu government has embarked on a policy of aggression in Syria that threatens rather than protects the security of Israel and the wider region.

In analyzing Israel’s treatment of the Palestinians close to home and repeated acts of military aggression in Syria, the words of ancient Greek general and historian Thucydides ring true: “The strong do what they can and the poor suffer what they must.”

The aforementioned quote comes from the Melian Dialogue within the Athenian’s classic work, ‘History of the Peloponnesian War’, covering the war between Athens and Sparta in 431–404 BC. It poses one of the most enduring moral questions humanity has confronted throughout its history. It is one that retains relevance today.

When it comes to Israel, more than relevant the assertion of ‘might is right’ implicit in Thucydides’ words can no longer be ignored by Western governments responsible for giving Tel Aviv license to treat international law and fundamental norms of restraint with contempt.

Earlier this month in a New York Times interview, Lieutenant General Gadi Eisenkot of the IDF boasted that Israel had “struck thousands of targets [in Syria] without claiming responsibility or asking for credit.” The Lieutenant General was in effect openly acknowledging that Israel is now waging war against Iran and regards Syria as the frontline in this war.

Borne in mind here should be the role of Syria’s Iranian ally in the brutal conflict that has engulfed the country since 2011. Indeed without Iran’s role in this conflict, along with that of Russia and the Lebanese resistance movement Hezbollah, the black flag of Salafi-jihadism would today be flying over Damascus rather than the flag of the secular Syrian Arab Republic.

Israel’s most recent missile attack against Iranian targets in Syria reportedly left 21 people dead, including six Syrian soldiers. A tweet from the Israel Defense Forces has warned the Syrian military forces not to retaliate.

As with previous such attacks, this most recent operation involved the violation of Lebanese airspace. An earlier attack on targets in Syria from Lebanese airspace by Israeli jets took place just before Christmas, drawing criticism from Moscow for endangering the safety of two civilian passenger aircraft as they were preparing to land.

Here, let us not forget that Russia only supplied the Syrians with its vaunted S-300 missile defense system after Israeli fighter jets launched an attack against targets in Syria last September, allegedly using a Russian surveillance aircraft flying over the Mediterranean at the time as cover. The Russian plane was blown out of the sky by Syrian anti-aircraft missiles, killing 15 Russian servicemen.

That Israel feels threatened by the presence of Iranian military forces deployed in Syria is self-evident. But given they are there with the permission and cooperation of the Syrian government, Israel’s aggression – though it hardly seems worth mentioning given the country history in this respect – is a clear violation of international law.

But more serious than Israel’s repeated and flagrant violation of international law is that the Netanyahu government’s commitment to aggression as the first rather than last option when it comes to Iran has brought the prospect of a full-blown regional conflict closer than ever. The recent chilling threat leveled against Israel by the head of the Iranian air force in response to Israel’s repeated attacks confirms it.

Prime Minister Netanyahu is a man who for many a year now has gone to bed at night and woken up in the morning thinking about Iran. His obsession with a country that, unlike his, is not presently illegally occupying another country’s territory (the Syrian Golan Heights), and is not administering an apartheid system against another people (the Palestinians), is frightening in its intensity.

The Iranians cannot be expected to take these attacks indefinitely without retaliating with a deterrent effect. And with the Islamic Republic in possession of the largest and most potent arsenal of ballistic missiles in the region, does the Israeli prime minister seriously believe that a full-scale war with Iran is a viable option in 2019?

One looks around for other sources of restraint that could be brought to bear on the Netanyahu government with little success.

On the contrary, the Trump administration is a fully signed up member of the ‘destroy Iran club’. It is a club exemplified by one John Bolton, whose penchant for war and conflict is suggestive of a sanity bypass, confirming that should the Iranians begin to retaliate in kind to Israel’s repeated attacks on their forces in Syria far-reaching consequences would result.

What cannot be gainsaid is that the obsession with Iran, Hamas, and Hezbollah in Israel has been elevated to the level of national mania.

The first of those is a country of about 80 million people with, as seen, a potent arsenal of ballistic missiles. Moreover, its people are currently enduring the inordinate pain of US sanctions, imposed after the Trump administration unconscionably and unilaterally withdrew from the p5+1 nuclear deal (JCPOA).

The idea in Washington that severe economic pain being forced on the Iranian people will result in them turning on their government is redolent of magical thinking, drawn from a deep well of hegemonic delusion. As for Hamas and Hezbollah, meanwhile, both are children of Israel’s refusal to countenance justice for the Palestinians in the first instance, and its repeated invasion and occupation of Lebanese territory going back to the mid-1970s in the second.

The glaring lack of voices of moderation within the Israeli political establishment at one of the most dangerous points in the region’s history is the stuff of nightmares, as is a Trump administration staffed by anti-Iran hawks like John Bolton and Mike Pompeo.

Neither Israel nor Iran is capable of winning a conflict against the other without inviting its own destruction. That there are hawks within both countries that believe otherwise only confirms the veracity of Nietzsche’s admonition: “Madness,” he writes, “is rare in individuals, but in groups, parties, nations, and ages it is the rule.” 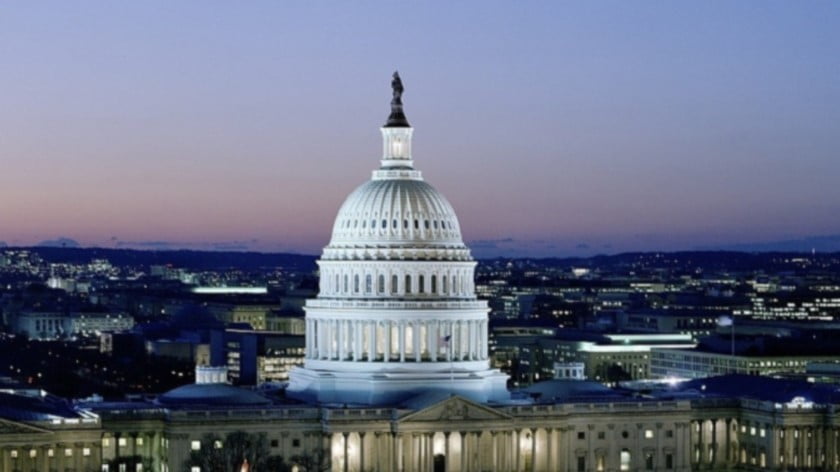 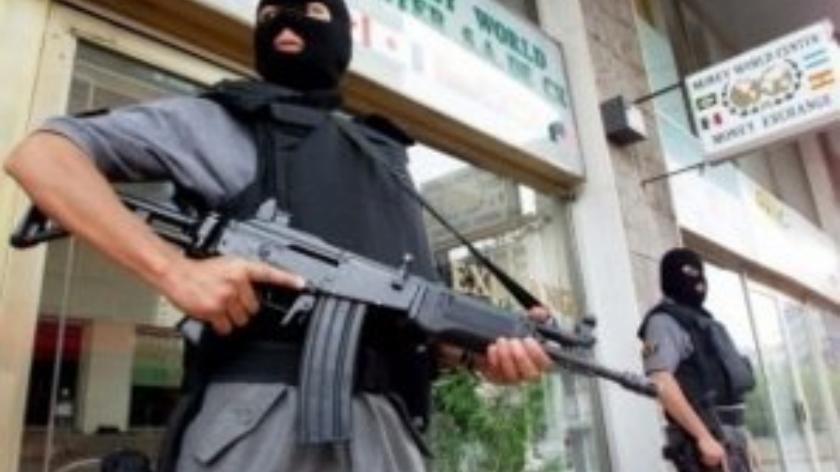 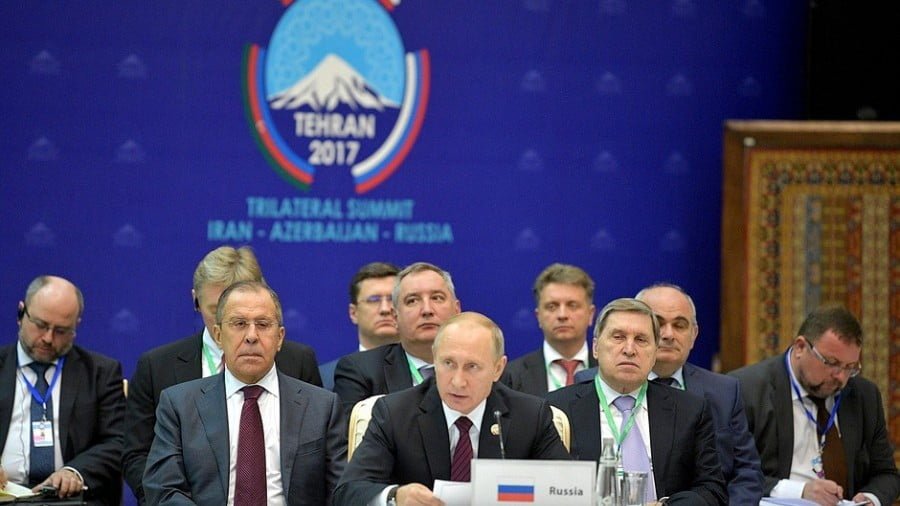