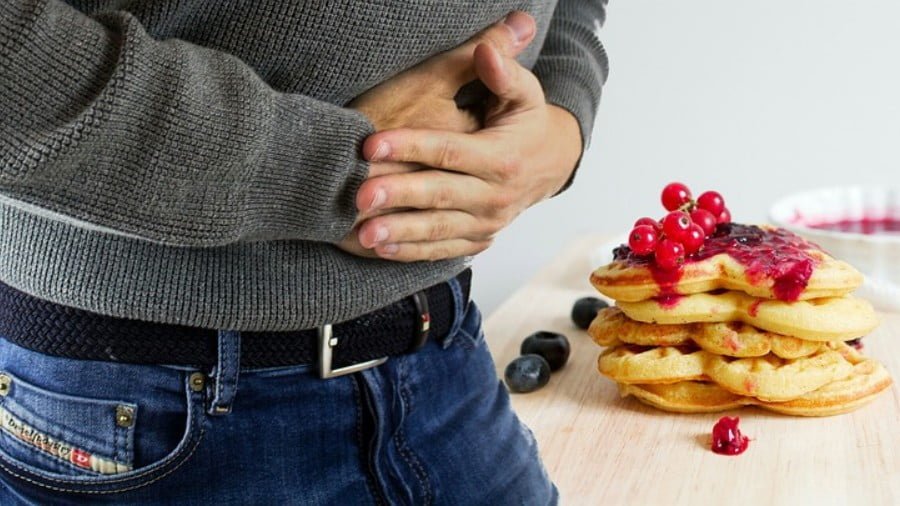 We often see “artificial” or “natural” flavors listed among the ingredients on foods we buy, but do consumers know what these terms mean? Action Alert!

Recently, the FDA announced that a group of six artificial flavors would no longer be permitted to be used as food additives. They are: synthetically-derived benzophenone, ethyl acrylate, methyl eugenol, myrcene, pulegone, and pyridine. If you’ve never heard of these, you’re not alone. Most Americans are completely unaware of the additives put into their food because the food industry does not need to list the chemicals they use in the ingredients. Instead, the federal government allows these chemicals to be obscured by being listed as “artificial flavors” or “natural flavors.” It’s time to stop letting Big Food and their crony capitalist friends get away with hiding the contents of their products and require them to list the chemicals they use in our food.

Despite the vast number of chemicals used in food and labeled as artificial flavors, the government has done very little to ensure that they are safe. That’s because food companies can deem their own products to be “generally recognized as safe” (GRAS) without a formal review by the FDA. The GRAS process has essentially turned into a loophole for food companies to declare all kinds of chemicals safe to add to our food with little oversight. The FDA seems fine with taking Big Food’s word for it. The above-mentioned chemicals that are now banned were found to cause cancer in animal studies, and the FDA needed to be sued by grassroots environmental advocacy groups to remove them from the food supply. Of the thousands of other chemicals being added to our food, how many more pose a risk to human health?

Allowing Big Food to only mention “artificial flavors” rather than list the chemical names of the additives they use only benefits food manufacturers because they know that consumers would be turned off if they knew their favorite iced tea had seven chemicals they couldn’t pronounce in the ingredients. The term “artificial flavors” is similar to the new GMO label in development that depicts a sun with a smiley face and says “BE” for “bioengineered” rather than GMO, a term more people are aware of. In both cases, the government is helping the food industry sanitize its products to make them more attractive to consumers. Once again, our crony capitalist government takes the side of industry rather than ordinary consumers.

Natural flavors should also be listed on food packaging. According to the FDA, natural flavors are flavors isolated from plant or animal sources. Like artificial flavors, natural flavors are ubiquitous in our food supply; one report found that only water, salt, and sugar appear on food labels more often than “natural flavors.” You may think that natural flavors are better, since they are derived from natural sources, but experts say that the source of a flavor has no bearing on how healthy or safe it is. For example, traces of cyanide can be found in natural almond flavor; raw soybeans used to make soy sauce can also be toxic. Some natural vanilla flavor is synthesized from the anal glands of beavers. The point is that consumers have a right to know what chemicals are in the foods they buy so informed decisions can be made about what is OK and what should be avoided.

The solution is simple. Food companies should be required to list out all of the chemicals used to flavor a food. Because it can be difficult to distinguish the chemical names of natural and artificial flavors, food labels can simply list out natural flavors under that heading, and artificial flavors under their own heading. Consumers could then make their own informed decisions about what they are comfortable eating.

There is a medicinal spice so timelessly interwoven with the origins of human culture and metabolism, so thoroughly supported by modern scientific inquiry, as to be unparalleled in its proven value to human health and well-being. Indeed, turmeric turns the entire drug-based medical model on its head. Instead of causing far more side effects than…

An international investigation has begun after Coca-Cola cans were found to contain what appeared to be human waste. In case you needed another reason not to drink Coke, this is it. A factory in Lisburn, Ireland was shut down last week when machines became clogged with the waste. According to BBC, police are now investigating… 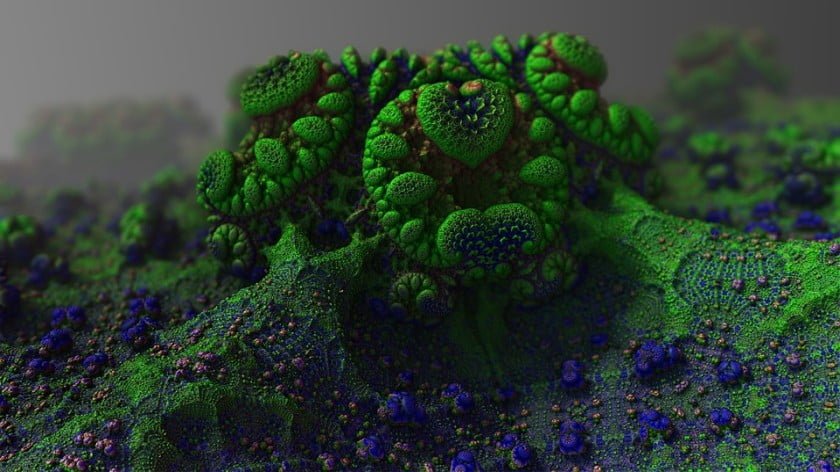 Over 30 years ago, scientists observed mycotoxin contaminated animal feed (grains) interfering with normal sexual development in young female pigs, resulting in estrogenic syndromes and precocious puberty. Recent human research in the U.S. is now confirming that the contamination of our food supply with fungal toxins is adversely affecting the sexual development of young girls…. 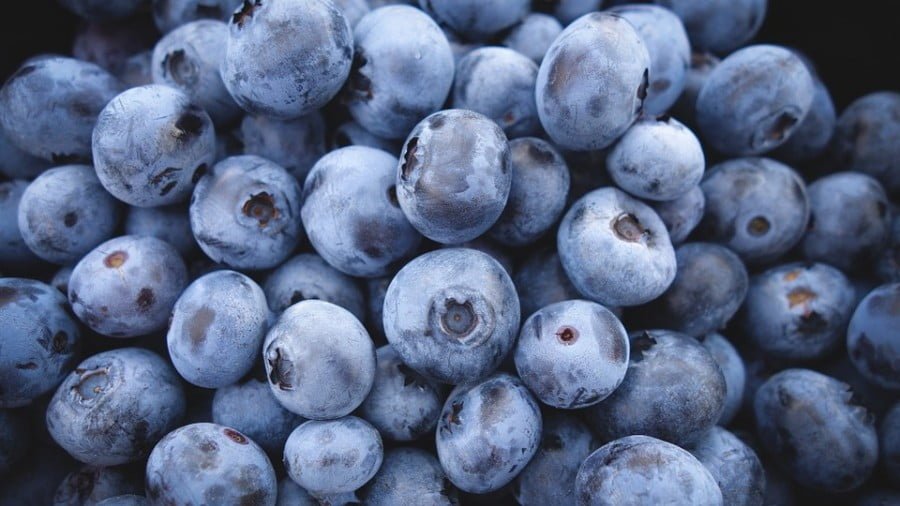 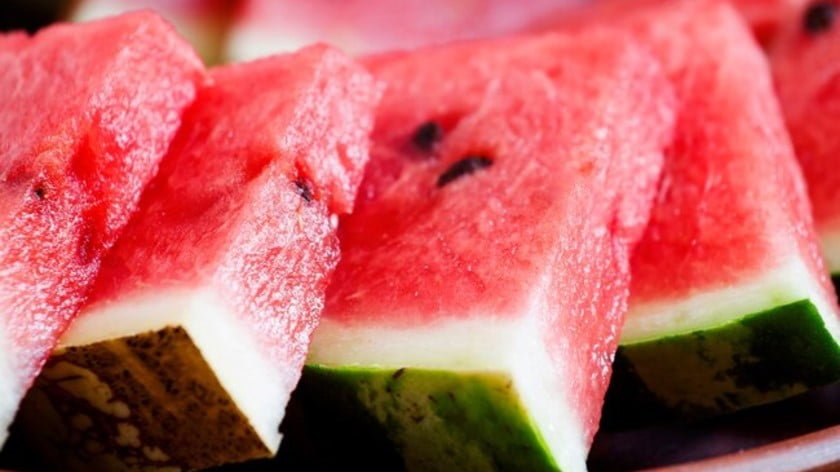 Watermelon is so much more than just a highly refreshing summertime treat. From the perspective of a growing body of clinical research, it is a truly medicinal food. There’s an abundance of clinical research these days on the medicinal properties of common foods like watermelon. For instance, research published in the Journal of Agricultural and…