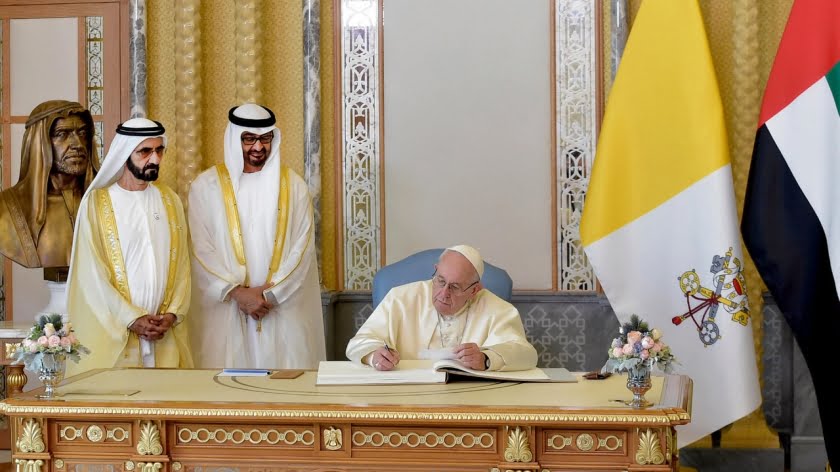 The Pope recently visited the UAE in what was the first time in history that a Catholic Pontiff set foot on the Arabian Peninsula, symbolically occurring in the context of an inter-religious conference hosted by the comparatively tolerant UAE. The Emirates wants to establish itself as a bastion of stability and interfaith harmony in the Mideast, knowing that these are two very important “selling points” for solidifying its interregional influence as a growing Great Power. The Pope should be praised for positively contributing to peacemaking optics by traveling to yet another Muslim country and courageously condemning the humanitarian consequences of the War on Yemen that his host is so prominently involved in waging, but no one should overlook the hypocrisy of his visit either.

Francis has made no secret of his intense dislike for nationalism, most recently pontificating about it last month when speaking to the Diplomatic Corps accredited to the Holy See, though he apparently has no problem with the UAE’s own manifestation of this ideology that it’s been applying over the past couple of years. Although not formally stated, the Emirates is trying to present itself as one of the Arab World’s leaders against what some frame as “Turkish and Persian expansionism in historic Arab lands”. The clearest hint of its envisioned role within this regional paradigm was evinced just last week when the country’s Minister of State for Foreign Affairs Anwar Gargash spoke out against Turkey’s plans to stage another anti-terrorist intervention in Syria.

He said that “Any intervention of non-Arabs in Arab lands, we consider to be negative”, which is a very ethnically chauvinist approach to have that overlooks Turkey’s legitimate security interests in northern Syria stemming from groups that it claims to be affiliated with the PKK. The rising sense of civic nationalism in the West was evidently worrisome enough for Francis to condemn, though he either wasn’t briefed about the ethnic nationalism brewing in the UAE or simply doesn’t care. Even if he was aware of it, the politician in him probably wouldn’t let something as “politically inconvenient” as that ruin the larger historical significance of his visit to the Arabian Peninsula, likely settling on mildly criticizing the War on Yemen as a “compromise”.

In the interests of so-called “political consistency”, however, Francis should one day comment on the topic of Arab Nationalism and whether he’s as opposed to it as he is to some Western countries’ newfound sense of civic nationalism. If he is, then there wouldn’t be any grounds for considering him to be a hypocrite in this respect, but if he isn’t, then his many critics who’ve suspected for a while now that he secretly harbors a Liberal-Globalist agenda would have some powerful evidence in making their case. At the end of the day, the Pope deserves to be applauded for visiting the Arabian Peninsula, but he should also be challenged on how he feels about his host’s Arab Nationalism. 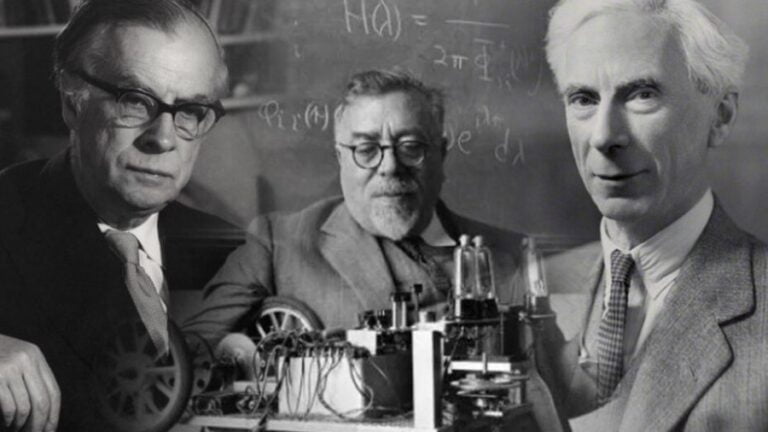 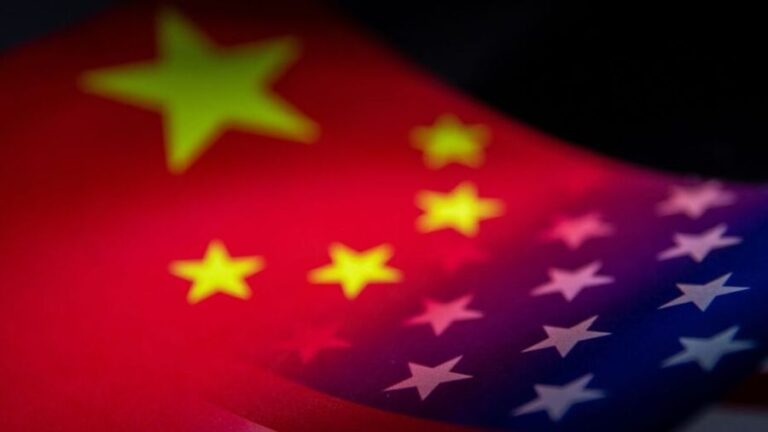 There is a window of opportunity open for the west to recognize the total failure of the unipolar model before the point of no return has passed. It has become commonplace western media and armadas of geopolitical think tankers to paint today’s Russia-China alliance as a matter of either “momentary convenience”, or as a strained… 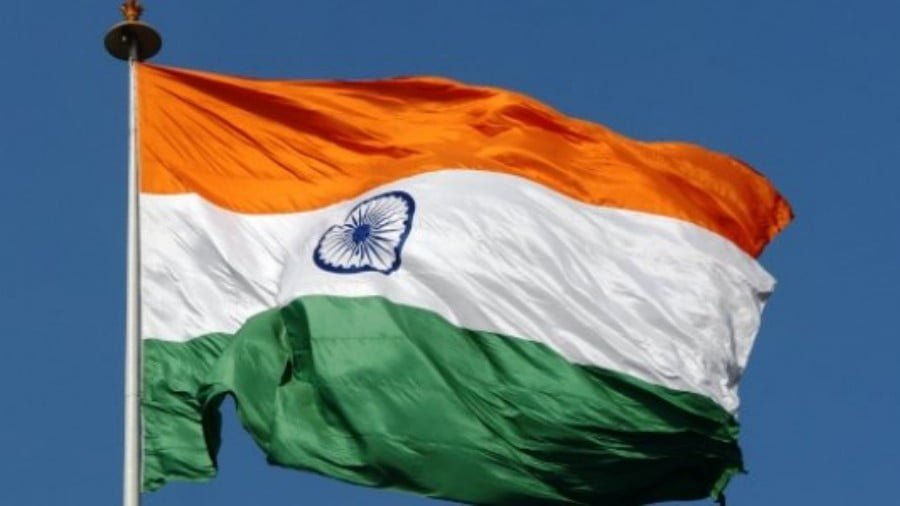 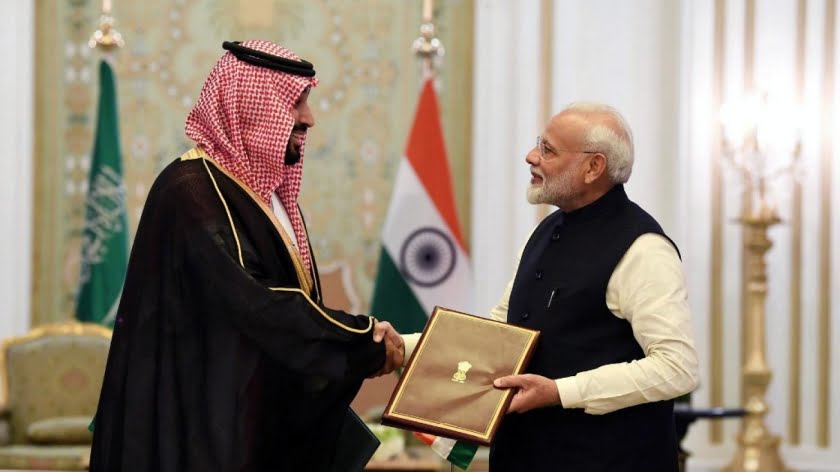 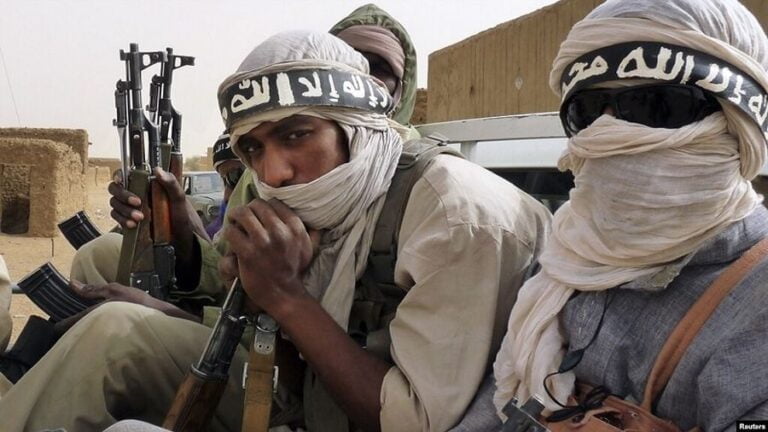 The US-led Western Mainstream Media’s rebranding of Malian terrorists as “fighters/militants/rebels” (albeit extremist/jihadi ones) in the past few months since that country demanded the withdrawal of French forces was in hindsight meant to precondition the public for this very moment. Mali appears doomed to become the scene of the latest Russian-Western proxy war exactly as…