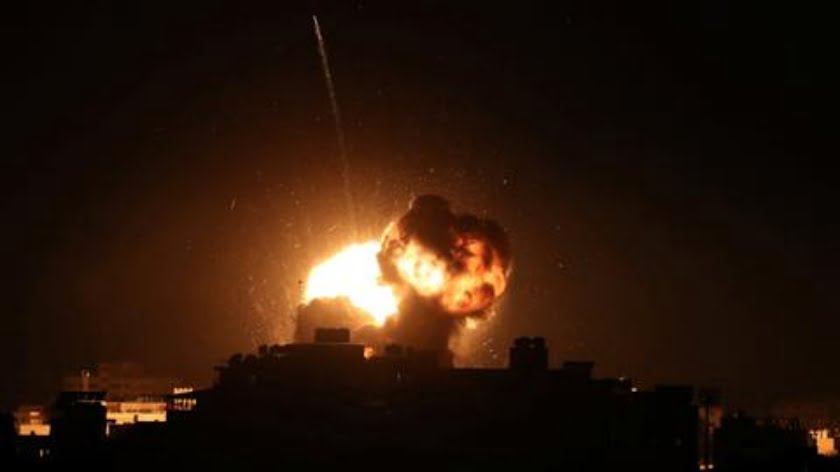 An early morning rocket hit a home in central Israel today. It destroyed a house and wounded seven people, none of them seriously.

The Israeli military alleges that the rocket, with 120 km reach, was fired from the Gaza strip. It accused Hamas, the party who rules the Gaza strip, of launching the rocket. Hamas denied that it was involved.

How Israel’s prime minister Bibi Netanyahoo reacts to the attack will decide about his fate in the April 9 general election.

The Israeli military deployed an infantry and an army brigade towards the Gaza strip and called up thousands of reservists.

Netanyahoo met Trump in the White House today and is now flying back to Israel. His planned speech before the Zionist lobby AIPAC was canceled as were his meetings with Congress leaders.

Netanyahoo’s political competition is pushing him towards a wider escalation:

The New Right, led by Naftali Bennett, his education minister and key coalition partner, said shortly after the attack that Mr Netanyahu should relinquish his position as defence minister and appoint Mr Bennett in his place.

“Israel’s deterrence has collapsed, and it has to be said in all honesty, Netanyahu has failed against Hamas,” the party said in a statement.
…
Mr Netanyahu’s chief rival in next month’s election, centrist ex-army chief Benny Gantz, issued a statement accusing the rightist premier of having “bankrupted national security” by permitting such attacks.

But escalating the conflict is risky. Hamas and other Palestinian resistance organizations in Gaza surely have more rockets and will fire back.

At 15:45 utc the Israeli military started to launch air attacks on targets in Gaza which it claims are related with Hamas.

With more that 1.8 million inhabitants Gaza is densely populated. All attacks there usually result in civil casualties.

The situation gives Hamas some leverage that it could use to bring down Netanyahoo. There are 15 days until the election and a demonstration of Netanyahoo’s inability to defend against or deter rocket attacks could easily lead to regime change in Tel Aviv.

During his time as prime minister Netanyahoo pushed for ever further isolation of the people in Gaza. It is a dead end policy. In the long term the isolation of Gaza is not sustainable. Nor is a permanent conflict in Israel’s interest. But Netanyahoo never took steps to fundamentely change the situation.

The people in Gaza have little to lose. Three wars that Israel waged against the strip during the last twelve years have destroyed most of its infrastructure. The last one in 2014 killed more than 2,000 Palestinians. Israel and Egypt blockade Gaza’s borders and the Palestinian Authority, led by Hamas rival Fatah, sanctioned it. There have recently been demonstrations against Hamas over the dire situation. But there was little Hamas could do to change it. It now has a chance.

We can therefore expect that Hamas will try to goad Netanyahoo into a stronger reaction. Should he limit the retaliation for today’s rocket strike, more single rocket launches are likely to follow. A stronger Israeli reaction will justify to launch swarms of rockets against Tel Aviv and may well lead to a larger escalation.

If Netanyahoo loses the election other hawks will take over. The balance of power between Gaza and Israel would not change.

But whoever wins the election will have an interest in a fundamental change of the situation. A new leader in Tel Aviv might have ideas on how to do that. 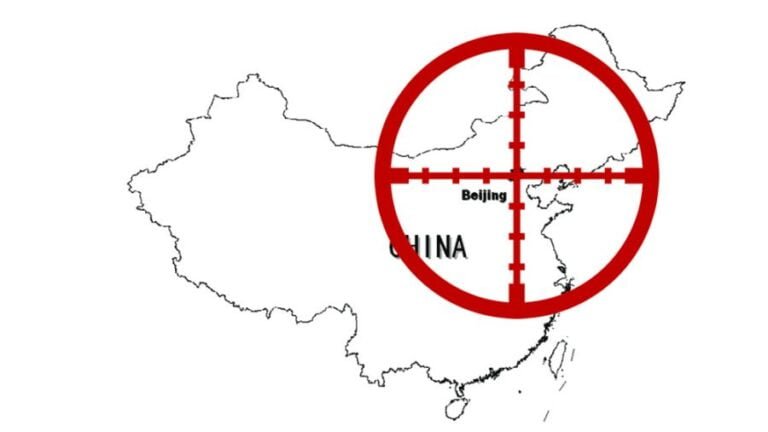 Listen to a reading of this article: ❖ The Pentagon has produced its latest National Defense Strategy (NDS), a report made every four years to provide the public and the government with a broad overview of the US war machine’s planning, posturing, developments and areas of focus. You might assume with all the aggressive brinkmanship… 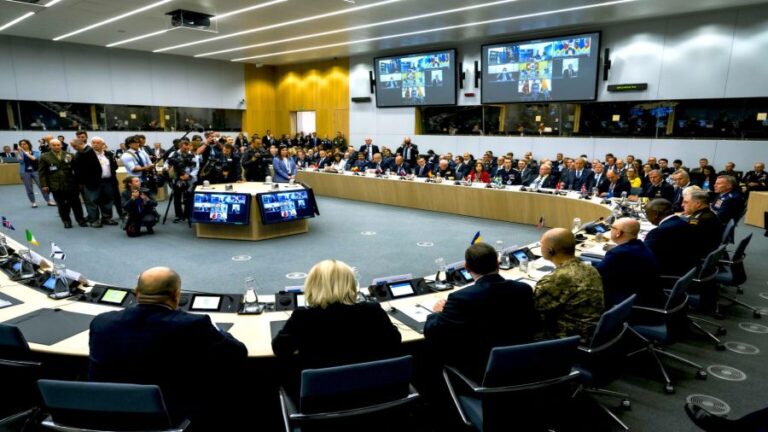 Reality has a way of catching up to us. Sometimes it comes via a sudden shock — Sputnik or Tet. Sometimes it creeps up incrementally — as in Ukraine with each thousand round Russian artillery barrage and the steady rise of the ruble now 25 percent higher than at the onset of the crisis. Dim…

India-Pakistan relations look to be interesting in the next few years, especially if by “interesting” one means “potential for regional conflagration with toasty global elements”. If the PRC continues its rise at its current trajectory and under its current management, chances are that by 2050 the United States will be facing a China that is… 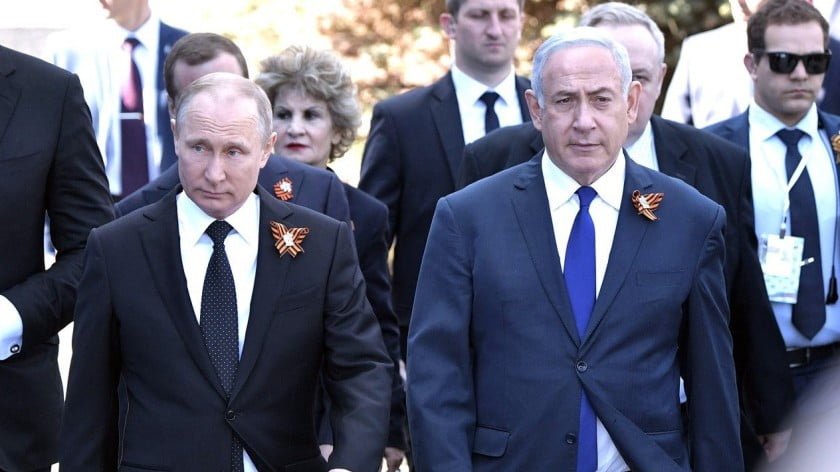 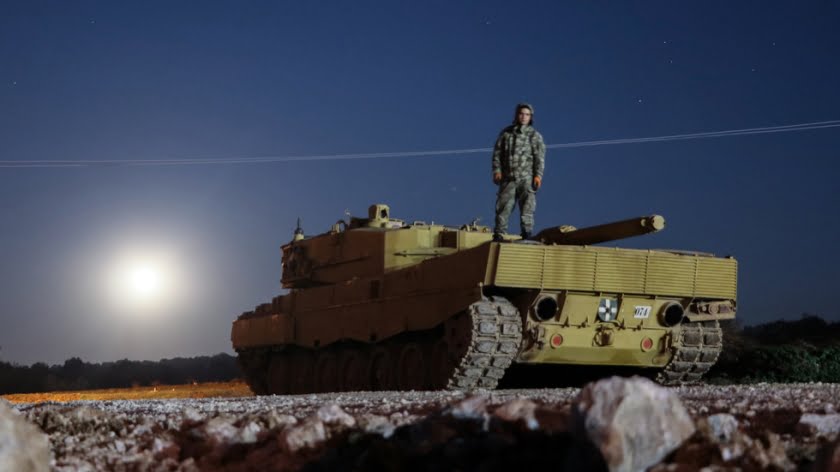