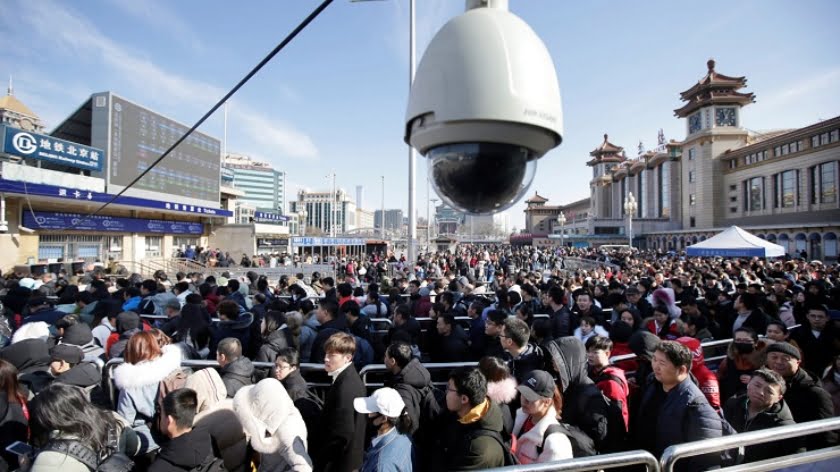 As it’s been pointed out by a number of prominent statisticians, over the last hundred years Washington has interfered in the internal affairs of at least 50 countries for a total of 130 individual cases. As for the last three decades, there’s been more than 40 instances of such interference, including cases of elections meddling and fraud, coup d’etats and attempts to trigger armed conflicts. To be more specific, the American alternative media site AlterNet managed to establish 80 instances of Western interference over the period from 1953 to present day.

This basically means Washington won’t think twice when it sees an opportunity to bring a government down, imposing its will on other countries through all sorts of non-profit organizations and intelligence agencies with the latter acting with diplomatic immunity. These days, pretty much across the globe it’s a running joke that there will never be a coup d’etat in Washington as there’s no US embassy there.

However, there’s a lot of variables in one’s fomenting of public unrest that could eventually open the floodgates to a “color revolution.” It’s impossible confront dissent through the use of brute force, as history has shown us on multiple occasions. Therefore, as the United States carries on targeting one government after another in a desperate bid to preserve its so-called primacy upon the global political stage, the hidden springs from whence comes another political trap are increasingly visible for those who study history. Essentially, we’re speaking about a complex blend of social media capabilities and intelligence operations that result in governments that refuse to pledge their loyalty to Washington going down one after another.

Most analysts would describe such meddling as an exercise in “soft power”, but this term is highly misleading, as a coup d’etat staged by an outside player is nothing short of proxy warfare, and can inflict as much suffering and misery on ordinary people as any outright conflict could.

Through it is seemingly benign behavior Washington seems to use to trick individuals in committing acts they would never even contemplate otherwise, to exercise “soft power” in another state, Washington has to use a wide range of cultural, information, intelligence and psychological techniques up until the moment when public perception deviates from the actual state of affairs in a particular country, and thus fuels discontent.

Therefore, when one comes across instances of historic fabrications on the Internet, it would be, perhaps, too naive of him or her to assume that this was an honest mistake made by some poorly educated author. In fact, Washington has always been fond of imposing so-called sanctions on another state only to blame the targeted nation for the resulting destitution, starvation, and chaos. These tactics have been particularly evident in Venezuela, a state that, according to a report issued by the Strategic Latin American Center for Geopolitics (CELAG), lost some 350 billion dollars during the period from 2013 to 2017 due to Washington’s trade restrictions. What this means is that this country’s government was incapable of using those funds to provide social benefits to the population, prohibiting the uninterrupted stream of imported foods and medicines arrived on schedule.

At the same time, a large cache of US-made weapons was recently seized by the Venezuelan national guard at the International airport in Valencia. Moreover, there’s an endless steam of so-called “humanitarian aid caravans” destined for Venezuela coming from the US, but this aid is nothing but an attempt to incite “revolutionary sentiments” within the besieged country. Most people still remain oblivious to the fact that before the US began targeting Venezuela it was among the richest countries in South America, and could provide humanitarian aid to its neighbors, saying nothing of the fact that it did not require any aid from a regional bully trying to bring the nation down.

But there’s nothing new about so-called US assistance reaching states that find themselves trapped in a political crisis, as it’s enough to mention the infamous former assistant secretary of state, Victoria Nuland handing out cookies to protesters in Kiev back in 2016. It has even come to the point where American satellite-states, namely Riyadh, are using man-made famines to subdue the armed opposition resisting their invasions.

Even though the majority of instances of Washington’s meddling in the affairs of other states took place during the days of the Cold War, it doesn’t look like the White House is willing to put an end to this practice. In a bid to prevent the population of US-led states from launching a massive uprising against Western oligarch elites, back in the day Washington tried to use the states of Asia, Africa and South America as a replacement for colonies that Western powers used to control directly through their unparalleled brutality. Washington has always had a massive appetite for control over transport routes and hydrocarbon reserves and this appetite has never been restrained.

Unfortunately, restraining mechanisms put in place to prevent this sort of behavior, such as the United Nations, have gradually become ineffective. This notion is confirmed by a dictatorial warning that US President Donald Trump issued back in 2017, when he stated that Washington would withdraw its financial assistance to any of its allies that decided to vote for a resolution condemning Trump’s illegal decision to recognize Jerusalem as the capital of Israel. This so-called warning resulted in the US permanent representative to the UN drafting a list of states that would and wouldn’t support the US position.

This list was devised to serve as a written reminder to various countries about what they could expect from their cooperation with the United States and about the price they’d pay for not cooperating. Washington has also voiced increasingly bellicose remarks to states that chose to carry on trading with US-besieged players like North Korea, Iran, and Venezuela.

Finally, the recent coup d’etat attempt in Venezuela carried out by Washington also helps illustrate the empty rhetoric of Western-style “rule of law” and Western principles concerning humanitarianism. Such rhetoric is but a smoke screen, as Washington couldn’t care less about really upholding any of these principles. 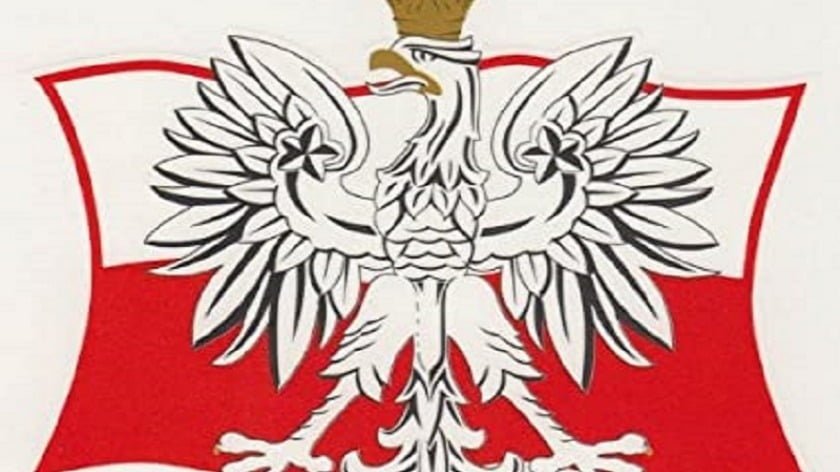 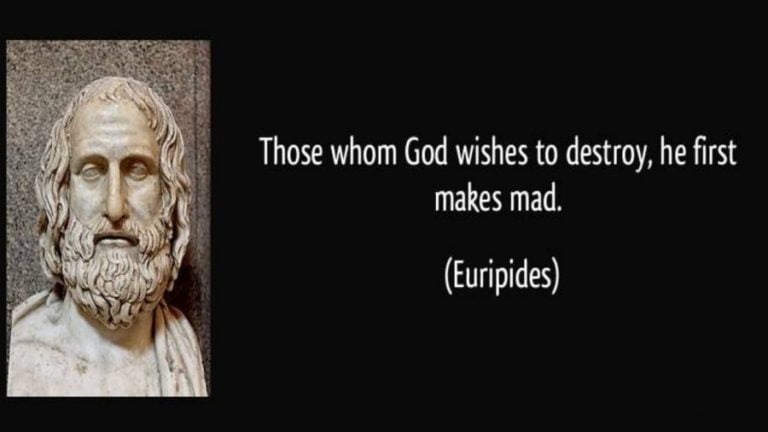 We all know that we are living in crazy, and dangerous, times, yet I can’t help being awed at what the imperial propaganda machine (aka the legacy ziomedia) is trying to make us all swallow. The list of truly batshit crazy stuff we are being told to believe is now very long, and today I… 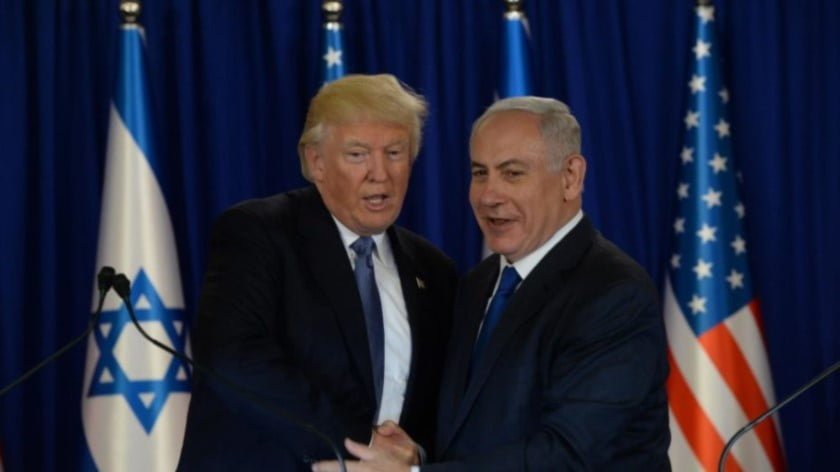 In Washington on the weekend after the Fourth of July, Israel was praised and Iran was condemned in the strongest terms, with a bit of a call to arms thrown in to prepare the nation for an inevitable war. It might just seem like a normal work week in the nation’s capital, but this time… 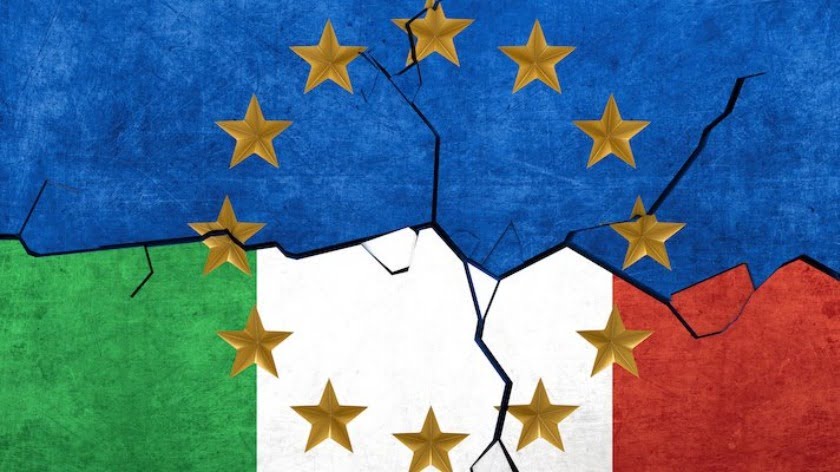 On May 27, the political movement Italia Libera submitted a constitutional bill to the Supreme Court of Cassation demanding a referendum for Italy to leave the EU. After years of discussions, the foundation stone was laid for Italians to debate whether they want to remain in the EU or follow the United Kingdom out of the… 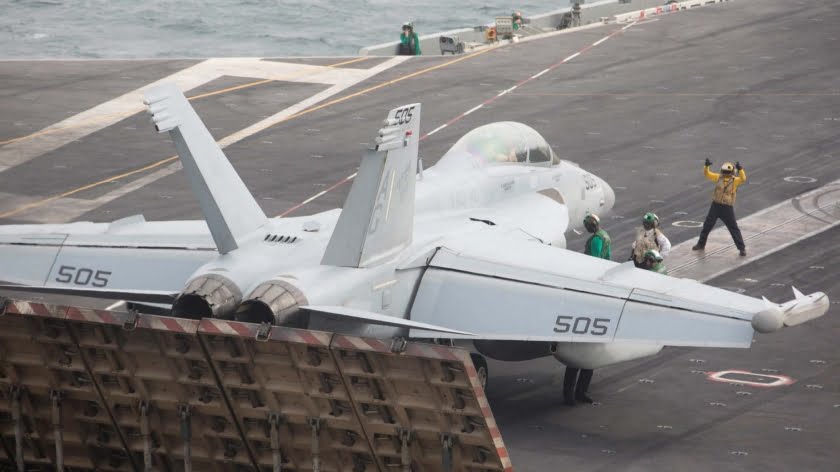