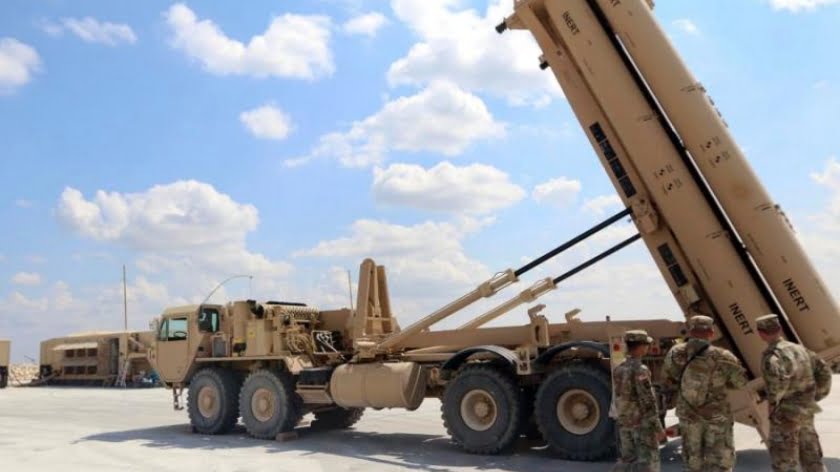 The deployment of THAAD missiles to Romania and increased naval activity in the Black Sea show that NATO intends to continue its militarization of this strategic space at the expense of Russia’s security.

The Black Sea became a global flashpoint after Russia’s 2014 reunification with Crimea catapulted the region’s strategic significance to the world’s attention and drew the consternation of Moscow’s NATO foes who had speculatively hoped to occupy the peninsula and eventually evict the Russian naval base there in the aftermath of the EuroMaidan coup. The majority-Russian people of this former part of Ukraine prevented that from happening by staging a democratic referendum to reunite with their ancestral homeland that they were arbitrarily separated from by Soviet leader Nikita Khruschev in 1954, which therefore retained the balance of power in the Black Sea region that the West had tried to disrupt through its post-coup plans for Crimea. Nevertheless, the US and its allies aren’t easily convinced to abandon a strategy once they set their minds to achieving it, ergo the latest military escalations that they’re planning in the area.

NATO’s European Command (EUCOM) just announced that the alliance will deploy THAAD anti-missiles systems in Romania sometime this summer, while the organization also previously said that it’ll launch more patrols and military drills in the Black Sea too. Russia is very concerned about these two interconnected developments because it believes that the bloc’s belligerence in the Black Sea region is a bad sign of things to come. It’s evident that NATO is trying to increase pressure on Russia in this strategic space, which is part of the New Arms Race that it’s trying in vain to provoke Moscow to participate in. Russia is especially concerned about the THAAD element of NATO’s plans since it’s long suspected that those supposedly “defensive” systems can be clandestinely outfitted to have offensive cruise missile capabilities, which in the current context would make their deployment a disturbing development in the post-INF world after America recently decided to withdraw from that arms control agreement.

Russia’s most obvious responses would be to deploy similar weapons to Crimea and its Baltic enclave of Kaliningrad, but as with every defensive move that Moscow makes, these too would predictably be misportrayed by the West as “offensive” steps taken by a “resurgent” and “aggressive” Russia that’s seemingly “hellbent” on “taking over Europe”. The resultant Mainstream Media-driven fake news hysteria would in turn be used to “justify” further “containment” actions by NATO, but there’s apparently no way for Russia to stop this from happening. As such, the country must accept that its side of the story will never be told to the Western masses by their media unless curious individuals decide to check out what Russia’s international media outlets like RT and Sputnik are saying about it, which the average person isn’t interested in doing. This shouldn’t dissuade Russia from doing what’s necessary to protect its national security, but should nevertheless be kept in mind because of its relevance to the infowar being waged against it.

Returning to the most likely consequences of these dynamics, it’s clear to see that the Black Sea is being divided into “spheres of influence”, with Russia being the predominant power in its eastern half while NATO fulfills this role in is western one. Although there are plans for making Georgia a member of the alliance, this has yet to happen, though its possible inclusion in the bloc would be a game-changing development that could undercut Russia’s security in the corner of the Black Sea that it regards as “its own”. Interestingly, the planned expansion of TurkStream through the Balkans could do something similar vis-a-vis the way in which NATO regards its strategic (and specifically, non-military) security. As for the southern shores of this sea, the Russian-Turkish Strategic Partnership has all but neutralized any threat coming from this direction, making Turkey a de-facto neutral force in this larger competition despite being a formal member of the bloc.

Taken together, the Black Sea region is becoming increasingly militarized, though a “balance of power” has hitherto prevailed over this strategic space in maintaining a sort of equilibrium between NATO and Russia. That, however, is at risk of being undermined through the bloc’s plans to deploy THAAD systems to Romania (which could also have clandestine offensive capabilities) and launch more patrols and military drills in the Black Sea. Russia’s defensive response of predictably fortifying Crimea will be misportrayed to the Western masses as an “aggressive” development in order to “justify” the rolling out of NATO’s other preplanned moves in this larger region. Considering the most likely trajectory that events will proceed along, it’s very possible that a future crisis is brewing, whether of a “manageable” sort like last year’s Kerch Strait incident or something much more uncontrollable, which means that Russia must exercise the utmost caution in how it responds to NATO’s provocations in order to avoid inadvertently worsening the situation and falling into one of the many traps that are being set for it. 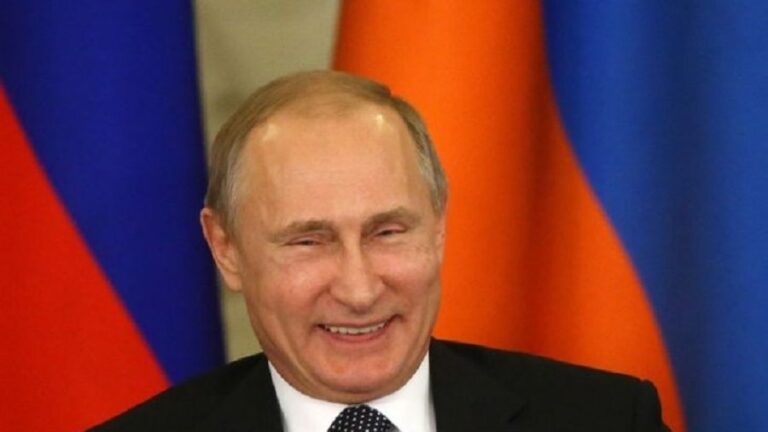 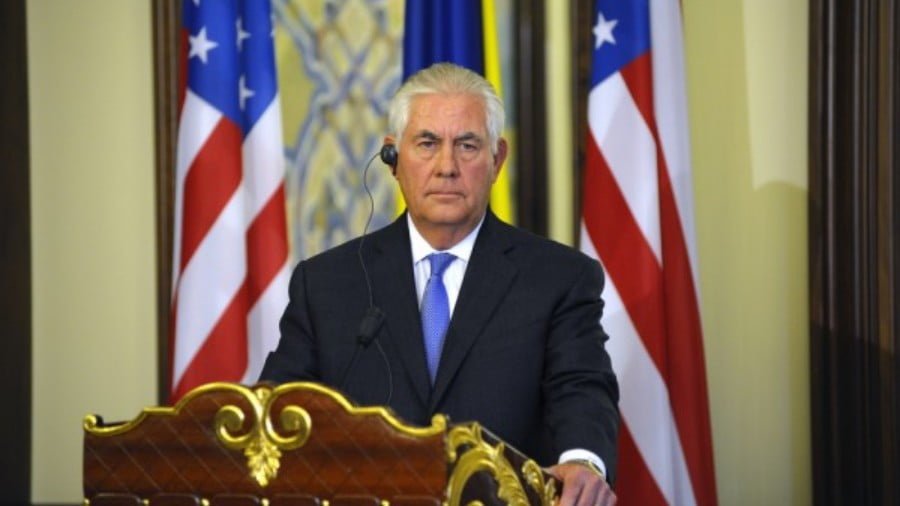 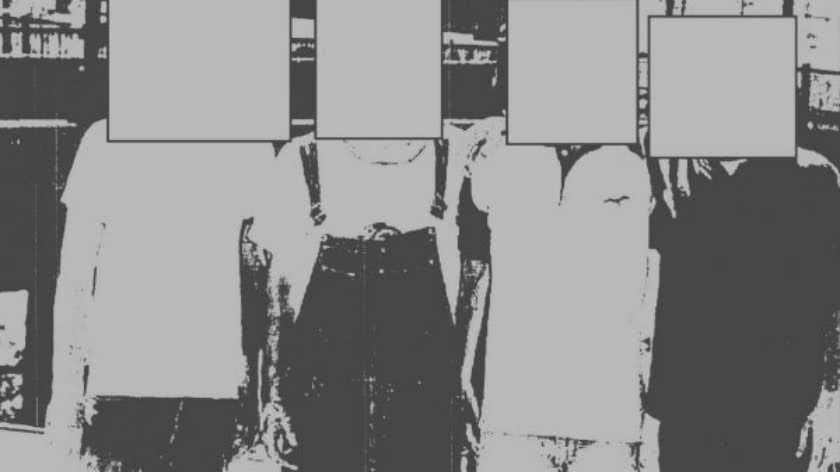 For nearly two decades, one of the most overlooked and little known arrests made in the aftermath of the September 11 attacks was that of the so-called “High Fivers,” or the “Dancing Israelis.” However, new information released by the FBI on May 7 has brought fresh scrutiny to the possibility that the “Dancing Israelis,” at… 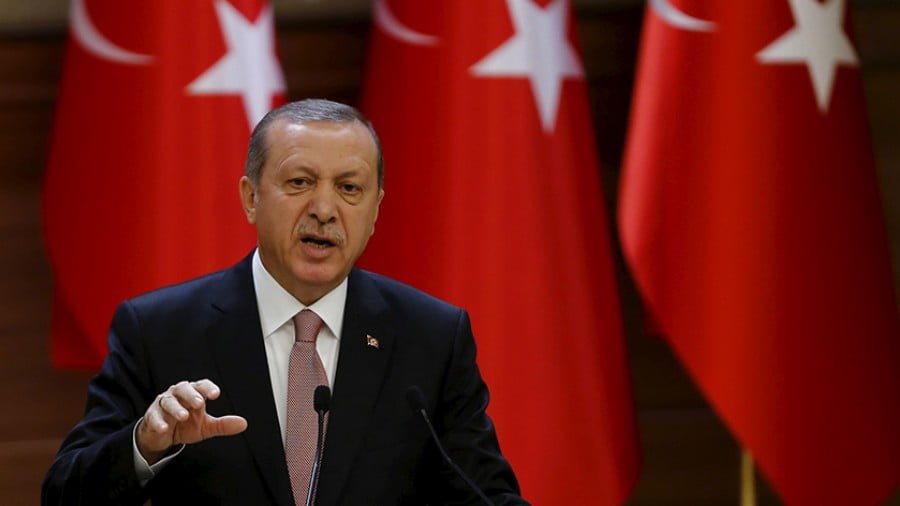 Turkey, in line with U.S. services, decided to block the current Syrian advance in south-east Idleb. Yesterday an ad-hoc alliance of jihadi “rebels” launched a counteroffensive to stop the Syrian army from cutting off a big chunk of “rebel” held territory in east-Idleb. The Syrian army attack —The area of the “rebel” counterattack (green) The… 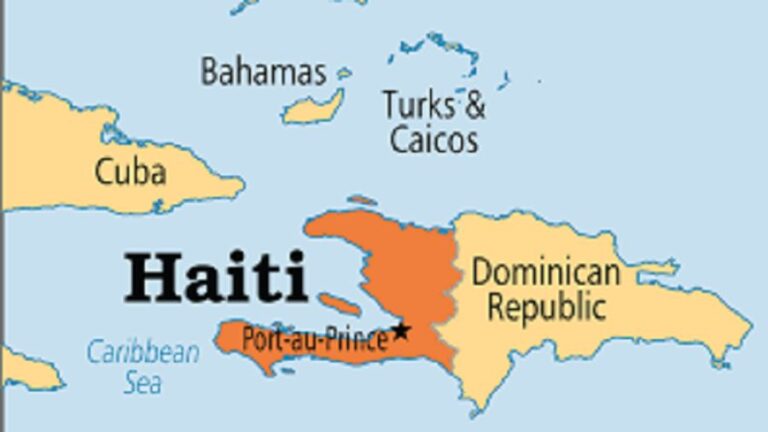 Recognizing Beijing as the legitimate government of a united China can unlock unparalleled developmental opportunities connected with the Belt & Road Initiative (BRI), which is emerging as among the most important centerpieces of the global economy, especially in the post-pandemic era. The Caribbean nation of Haiti, the world’s first independent majority-black state but regrettably also…