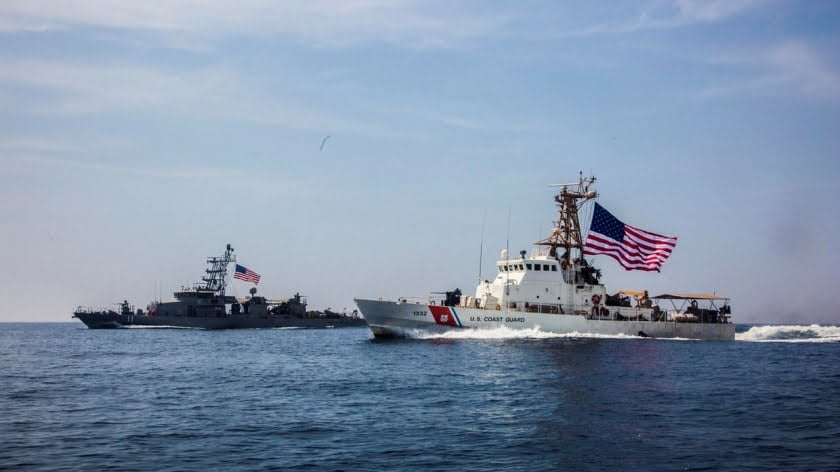 There are men in Washington intent on going to war with Iran – and very few people doubt this fact. Why then, does the media keep warning us that conflict could break out “accidentally”? The US does not go to war by mistake.

However, for every irredeemable neocon who believes this sketchy story, there appear to be 10 more who doubt it – because with such a long history of using false-flag attacks to begin wars, only someone with their head buried very deep in the sand could not feel at least a little skeptical about recent events.Incredibly, some print media have been willing to question the US narrative on the Gulf of Oman attacks – far more, at least, than they have done when it comes to other recent regime-change efforts from Syria to Venezuela. Perhaps we can actually thank Pompeo and Bolton for this sudden splash of skepticism. Their eagerness for war has been so transparent, it would be almost criminal for supposedly serious newspapers not to question their statements.

Last week, Donald Trump pinned the blame for the attack on two oil tankers in the Gulf of Oman squarely on Iran. US Secretary of State Mike Pompeo, who has been running around provoking Iran in word and deed for months, called the attacks an “unacceptable escalation of tension.” The so-called proof came in the form of a grainy video that presented more questions than answers.

The version of events offered by the US was quickly challenged by the Japanese shipping company which owns one of the tankers damaged in the attack – and the German foreign minister threw another spanner in the works, saying that Washington’s footage was “not enough” to prove Iranian culpability. Britain, as could only be expected, took the Pompeo narrative at face value, with Foreign Secretary Jeremy Hunt explaining that it was his “instinct” to believe the US “because they are our closest ally.” Solid reasoning, as ever, from London.

There is ample evidence to suggest that central figures within the Trump administration are itching for a war with Iran and willing to go to great lengths to get one. Despite this, there are repeated suggestions from the media that the US could “stumble” into a war with Iran “accidentally” or “by mistake” – despite purportedly wanting to avoid entanglement in another military conflict.

If they are not careful, “the two arch foes could stumble into a conflict,” one Reuters report warned. The UK Telegraph explained British concerns about the risks of “stumbling into an unwanted war.” Foreign Policy magazine published a piece about how Washington and Tehran could prevent an “accidental war.

Let’s get one thing straight. Washington does not get into wars “by mistake.”

Between Pompeo and National Security Advisor John Bolton, Trump filled two of the most crucial positions in his administration with men who have demonstrated a psychopathic appetite for war with Iran – and not just in the last few months, but over many, many years. Bolton penned an op-ed for the New York Times in 2015 openly advocating for the US to bomb Iran. The US, he wrote “could do a thorough job of destruction” while offering “vigorous” support to the Iranian opposition. With positions in four Republican administrations, he has been impatiently making the case for Iranian regime change for decades.

The Trump administration itself has been taunting and provoking Iran from day one. For Mike “we lied, we cheated, we stole” Pompeo, who has been the most public face of Trump’s anti-Iran campaign, a conflict would certainly be no mistake, either. Trump himself appears less enthusiastic and there are rumors that he is unhappy with Bolton’s bloodlust and constant attempts to steer him toward wars. One can only hope rumors of his looming firing prove true.

The language of the “accidental war,” the conflicts that somehow manage to come looking for the US but never the other way around, is an obfuscation. It ignores years of US provocation against Iran.

This strange terminology is not reserved for Iran, either. As I have written before, the media often frames US military action as something that happened while good men fell asleep at the wheel. Media reports have had the US “drifting,” “sliding” and “sleepwalking” into wars all over the place. When it is not drowsily stumbling into conflicts, it is being “dragged into” or “sucked into” them. This language intentionally removes the agency from the most powerful and trigger-happy country on Earth, recasting it as the victim.

The cable news networks have been another story entirely, far more interested in beating the war drums than asking questions. CNN’s Pentagon correspondent Barbara Starr is taking particular heat on Twitter for taking her title a bit too literally, regurgitating baseless claims from nameless military “sources” and spreading them around online like they were facts.

What exactly happened to those two tankers, we still don’t know. Nor can we predict what might happen next – but the one thing of which we can be totally certain, is that if the US goes to war with Iran, it will be entirely by design. 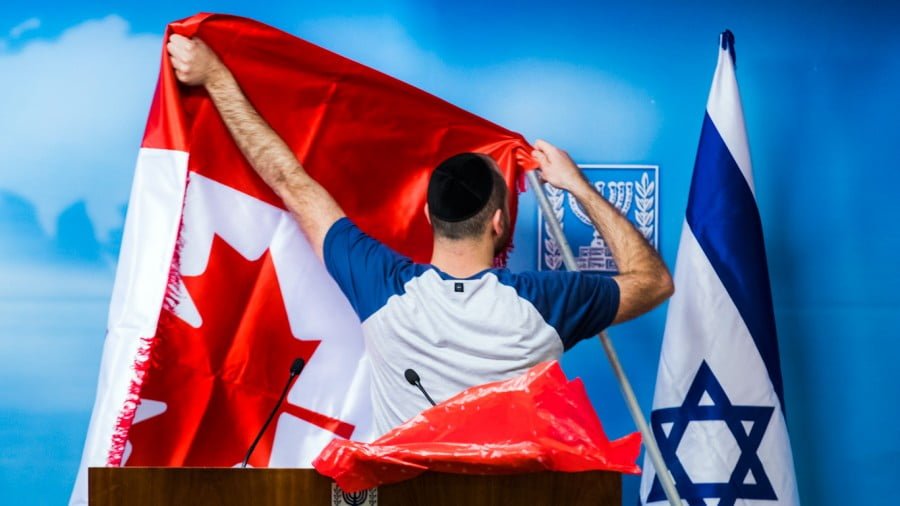 As the Justice Department drops charges against the former White House adviser, many are hoping the final chapter on Russiagate has been closed. But as an investigation against Trump’s rivals proceeds, the saga is just beginning. As I discussed in a recent column, many Americans are blissfully ignorant of the fact that, back in May… 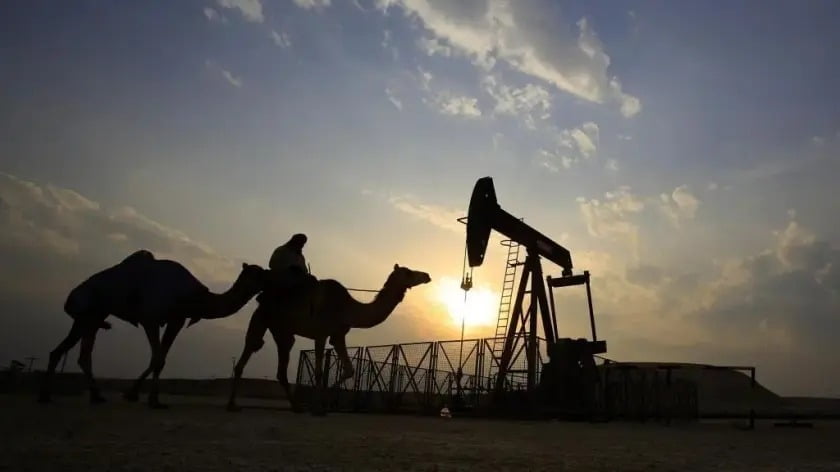