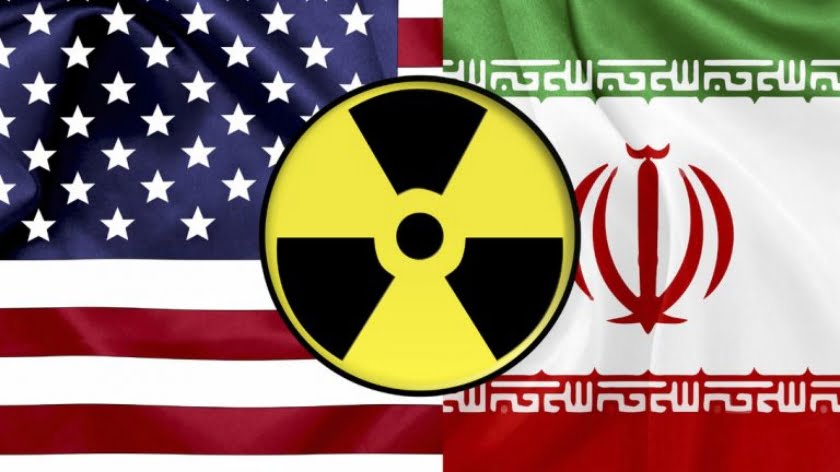 The so-called “international community” can’t proverbially “see the forest through the trees” and therefore fails to grasp the larger ambitions being pursued by the US through the JCPOA Crisis that it manufactured, which isn’t about nukes at all actually but rather about the expansion and further embedding of America’s strategic influence all across the world, a scheme that Russia is well-positioned to thwart if it can successfully apply its “balancing” strategy to this end.

The world’s leading Great Powers are increasingly concerned that the JCPOA Crisis will eventually lead to war, worrying that Iran’s decision to backtrack on its commitments under the 2015 deal in response to the US’ provocative withdrawal from the said agreement will create the pretext for America, Israel, and/or the GCC to take military action against it on the basis of preventing nuclear weapons proliferation. The original pact was supposed to guarantee the Islamic Republic’s international legal right to the peaceful use of nuclear energy without any potential for abusing its byproducts in the construction of nuclear weapons, the latter scenario of which would end Israel’s nuclear monopoly in the region. Furthermore, the Obama Administration was trying to co-opt Iran’s “reformist” faction at the time as part of a gambit to undermine the country from within if this attempted pivot succeeded enough to the point where American influence could flood into the country through economic, NGO, and other means just like what happened during President Assad’s neoliberal reforms of the 2000s prior to the so-called “Arab Spring“.

Trump made the US’ withdrawal from the JCPOA a key component of its foreign policy platform during the 2016 elections because of his fear that the agreement’s “sunset clauses” will lead to Iran eventually obtaining nuclear weapons anyway, preferring instead to aggressively preempt this from happening through a crippling sanctions regime and other Hybrid War measure than to sit back and irresponsibly endanger the security of his country’s Israeli and Saudi allies. That, at least, is the most popular public explanation for how the JCPOA Crisis began, and while it isn’t wrong, it doesn’t present the full picture of what’s really going on. All of the aforementioned is true, but what’s left out of the discourse is the fact that the US is exploiting events in order to experiment with the weaponization of primary and secondary sanctions as a new form of indirect warfare against its adversaries, with Iran being the perfect target to test these techniques on because of the enormous stakes that the P5+1 Great Powers acquired in that pillar of the emerging Multipolar World Order after the JCPOA was clinched.

Looked at another way, the US’ unilateral withdrawal from the pact gave it the pretext to impose primary sanctions against Iran and then subsequently threaten secondary ones against all who defy America’s diktat in this respect, knowing that many of the P5+1’s most important companies are already too deeply enmeshed in a relationship of complex economic interdependence with America that they can’t risk losing access to its enormous established marketplace just to chase some extra profit in Iran’s comparatively smaller but nevertheless still promising one. This strategy therefore set into motion other avenues for expanding the US’ strategic influence and further embedding it all across the world, such as the effect that it’s had on the global energy industry after American and Gulf resources replaced Iranian ones in India, for instance, which is one of the world’s largest energy consumers. The long-term financial impact that India’s compliance with these sanctions is expected to have on Iran’s yearly budget contributed to its decision to surpass the JCPOA’s enrichment threshold as a risky negotiating tactic to try to get the US to walk back its economic restrictions.

The Iranian plan to take advantage of the visible transatlantic divisions during Trump’s presidency dramatically failed because Tehran underestimated the strength of American influence over the EU, which is why the country decided to enrich more uranium as part of a last-ditch effort to get them to defy the US’ sanctions threats and provide emergency relief to the Islamic Republic’s struggling economy. That bold move inadvertently drew Russia’s rebuke (somewhat unexpectedly from the perspective of the Alt-Media Community), however, which “called on Iran to refrain from further actions that could complicate the situation with the nuclear deal even more”. This statement was driven by Russia’s interest in “balancing” between its myriad Mideast partners, with Iran on one side and Israel & Saudi Arabia on the other, all in pursuit of a “New Detente” with the US that could result in it “managing” the Islamic Republic on behalf of the so-called “international community” if Moscow succeeds in adroitly using the JCPOA Crisis to its advantage.

To explain, while some major Russian companies such as Rosneft are complying with American sanctions for the previously mentioned reasons, new ones can be created from scratch to conduct trade with Iran without consequence and therefore save its economy from collapse.

In exchange, these Russian firms would end up monopolizing the Iranian marketplace because of the dearth of competition there, which could then drastically increase Russia’s influence over the country. Seeing as how a solid economic foundation is the prerequisite to maintaining stability in Iran, its leadership would then be inclined to rely on Russia’s “balancing/mediation” services for brokering a possible “compromise” to the JCPOA Crisis, with Moscow importantly being the go-between just like Muscat originally was half a decade ago in order to prevent Tehran from “losing legitimacy” in the eyes of its population by directly negotiating with Washington at such a sensitive moment after all that it publicly said in defiance of it up until this point.

The ideal outcome for Russia would be a renegotiated deal that avoids war and slows down Trump’s sanctions offensive against the world, with the added perk being the enormous economic influence that it would then wield over Iran and could possibly leverage to other ends. 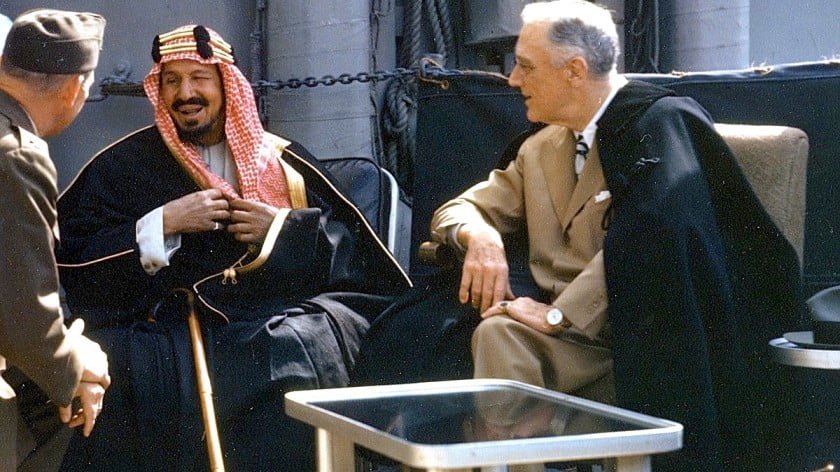 Does the Senate want Crown Prince Muhammad bin Salman to own up to the murder of dissident journalist Jamal Khashoggi? Is it really seeking an end to Saudi Arabia’s war of aggression against Yemen? The answer to both questions is: kind of, sort of, not really.  That’s the takeaway from a couple of resolutions the… 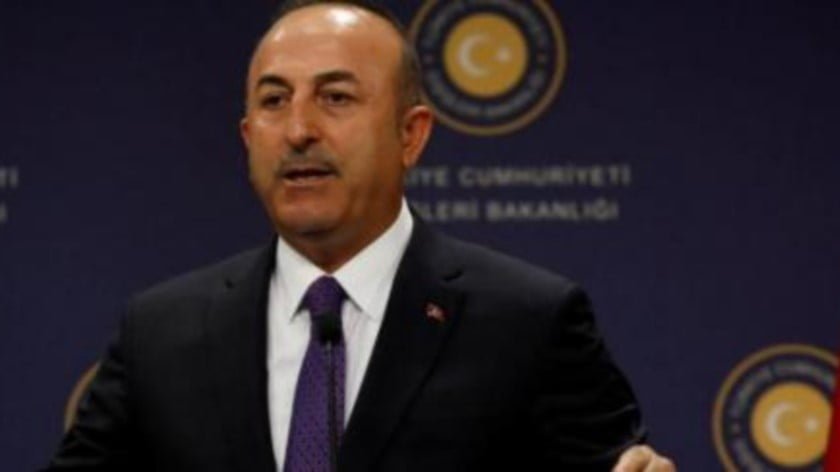 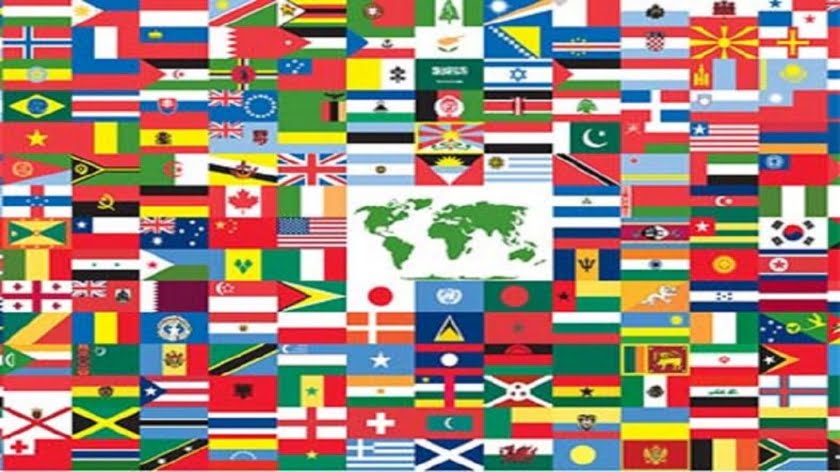 Human settlement and public order face a grave challenge as international law is applied to rights, claims and obligation in conflict with the nation state. *** The principle of integrity of boundaries and non-interference in the domestic affairs of states – a number of whose boundaries were redrawn to reconcile with ethnic populations – is… 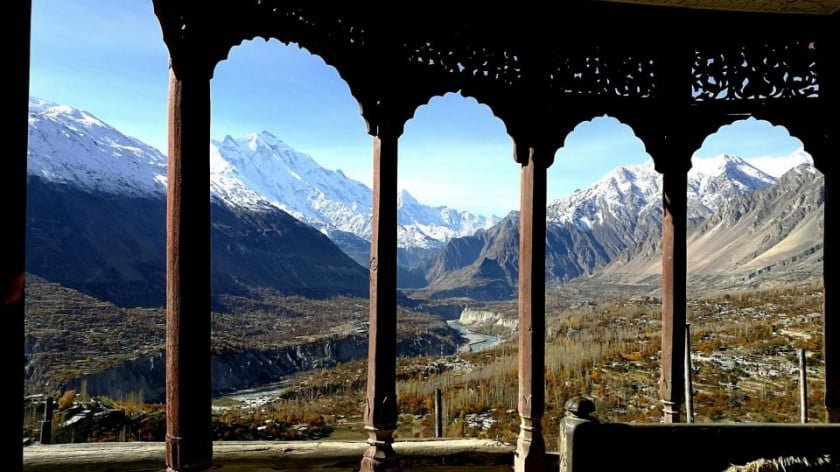 On top of the graceful Baltit Fort, overlooking the Hunza Valley’s Shangri-La-style splendor, it’s impossible not to feel dizzy at the view: an overwhelming collision of millennia of geology and centuries of history. We are at the heart of Gilgit-Baltistan, in Pakistan’s Northern Areas, or – as legend rules, the Roof of the World. This…