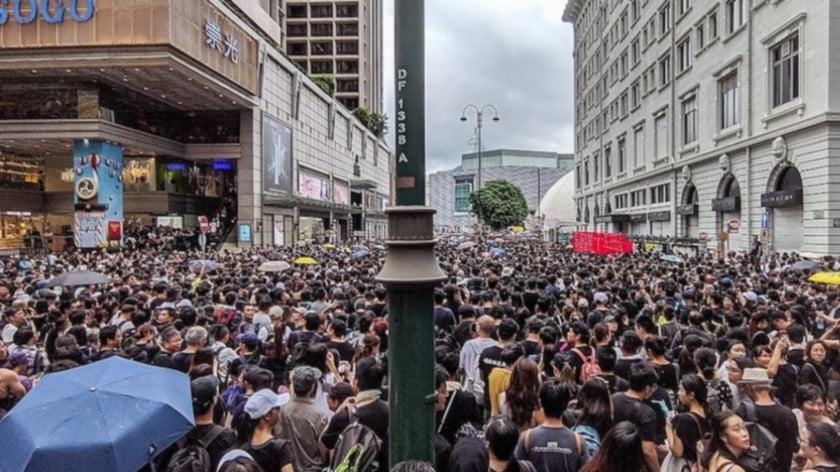 For more than three months, people in Hong Kong massed in the streets to protest a proposed extradition law. Critics say it would allow China to extradite dissenting students, journalists, and business people to the mainland, where they could face prison for their views. Rallies and marches of tens of thousands grew to perhaps almost two million at their peak.

“I was very angry about the proposed law,” says Adrian Leong, a former Hong Kong resident and political activist in San Francisco. “Everyone could see themselves getting in trouble.”

But supporters of the Beijing government say the proposed law would only allow extradition of people accused of serious crimes, not political dissidents. Western governments and media use the phony extradition issue to foment rifts between Hong Kong and the mainland, they argue.

To sort out these competing claims, we have to understand some Hong Kong history.

Starting in the late 1700s, the British East India Company illegally sold opium to China. By the 1830s, British and American entrepreneurs became fabulously wealthy selling opium, while addicting millions of Chinese. When the Chinese government ordered the sales to stop, the British sent gunboats to Chinese ports and fought the first Opium War from 1839-1842.

The Qing dynasty lost the war and was forced to cede Hong Kong island to the British, along with parts of other port cities. The British launched the Second Opium War from 1853-1858, in which they seized more Chinese territory and forced China to legalize opium.

For centuries, China had the world’s largest economy, selling far more goods overseas than it imported. The opium wars were fought in the name of “free trade,”—i.e., the right of British and American drug barons to open up the Chinese market.

Selling addictive drugs to China didn’t end in the nineteenth century. During the reign of President Ronald Reagan, for example, the US forced China, Japan, South Korea, and Taiwan to buy US made cigarettes—all in the name of opening their markets to free trade.

But by the 1980s, the People’s Republic of China was emerging as a major world power, and Britain agreed give up Hong Kong. In 1997, Britain returned Hong Kong to Chinese sovereignty with an agreement that it would maintain two different political and economic systems. It became known as “one country, two systems.”

The Communist Party of China hoped that, given time, Hong Kong residents would come to see the advantages of socialism and voluntarily join the mainland. They hoped Hong Kong could be a model for integrating Taiwan into China.

But Hong Kong had existed as a separate entity for well more than 100 years, and reunification wasn’t going to be easy. Many Hongkongers seek to maintain their capitalist institutions for as long as possible. They want direct election of political leaders and a judiciary that tilts their way in case of disputes with Beijing.

Hongkongers have developed their own identity, notes Tom Fowdy, a China analyst who attended university in Hong Kong.

“On paper they are the same ethnic group, but they are culturally different.”

The roots of the current protests can be traced to the case of Chan Tong Kai. In February, he flew to Taiwan with his girlfriend, strangled her, stuffed her body in a suitcase, dumped her in a field, and flew back to Hong Kong. Although he confessed, he couldn’t be sent to Taiwan because Hong Kong had no extradition treaty. (Hong Kong has extradition agreements with 20 countries but not China, Macao, and Taiwan.)

Hong Kong authorities couldn’t charge Chan with a murder that took place elsewhere. So a Hong Kong court convicted him on a lesser charge and sentenced him to a few months in jail.

Outrage over the Chan case led Hong Kong legislators to draft a law that would allow extradition to any country on a case by case basis. Taiwan later indicated it would not seek Chan’s extradition, making the murder case moot. But the extradition issue remained on the table.

Critics claim the proposed law would enable China to extradite and imprison political dissidents from Hong Kong. However, the bill’s supporters point out that an extraditable offense must be a crime in both China and Hong Kong, which protects Hongkongers from arbitrary arrest. And the law specifically prohibits extradition for political crimes.

In addition, the bill granted Hong Kong’s chief executive the ability to review extradition requests and allows for two separate judicial review processes. And according to the chief executive’s office, extradition would “only cover 37 offenses punishable with imprisonment for seven years or above, and none of them prohibits the exercise of the right to freedom of expression.”

“The Communist Party of China no longer respects the two systems,” says activist Leong. “It only respects the one country.”

On March 31, Hongkongers marched and rallied against the proposed legislation. By June, the mostly peaceful protests grew to hundreds of thousands. On June 9, organizers said two million people marched, while police put the number at 338,000.

Then, in a preplanned action on July 1, hundreds of militants smashed their way into Hong Kong’s legislative offices, where they destroyed furniture and sprayed anti-communist graffiti on the walls. They draped the union jack flag over the speaker’s podium.

Whatever the militants’ intention, in my opinion, raising the British flag leaves the impression that they favor independence. That plays into the hands of Western powers who have long sought to divide China.

It’s no coincidence that most mainstream media unabashedly support the protestors and seek to excuse the violent actions. An opinion article in the Wall Street Journal urged readers to see the vandalism as “an act of desperation after years of frustration.” I’ve yet to see the Journal apply that logic to Black Lives Matters protestors in the U.S.

Here’s the bottom line: Hong Kong is Chinese; it’s not an independent country. Any effort towards independence angers mainland Chinese, not just the government in Beijing.

Contrary to the impression left by the mainstream media, Hong Kong opinion is divided on the extradition law. On June 30, tens of thousands gathered for a rally supporting extradition and backing the Hong Kong government. Legislators say they collected 700,000 verified signatures on a petition supporting the proposed law.

For now, however, the momentum is with the anti-government forces. Hong Kong Chief Executive Carrie Lam suspended the bill from consideration and on July 9 declared it “dead.” Critics say that isn’t enough. They want her to withdraw the legislation completely and to resign.

So demonstrations are likely to continue. China and Hong Kong will be struggling for many years to determine exactly what “one country, two systems” really means. 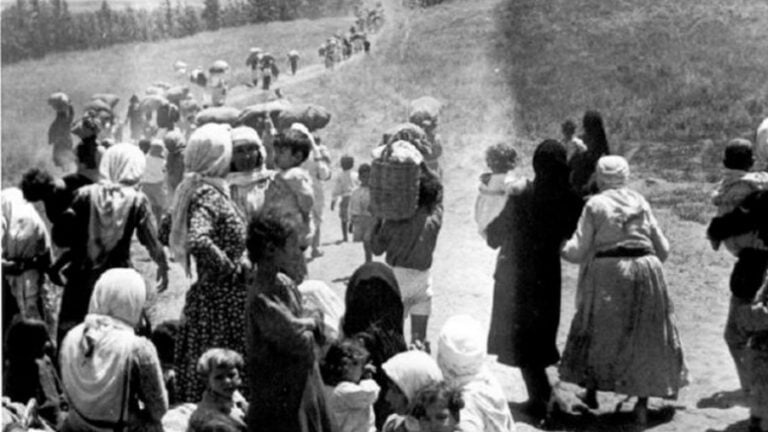 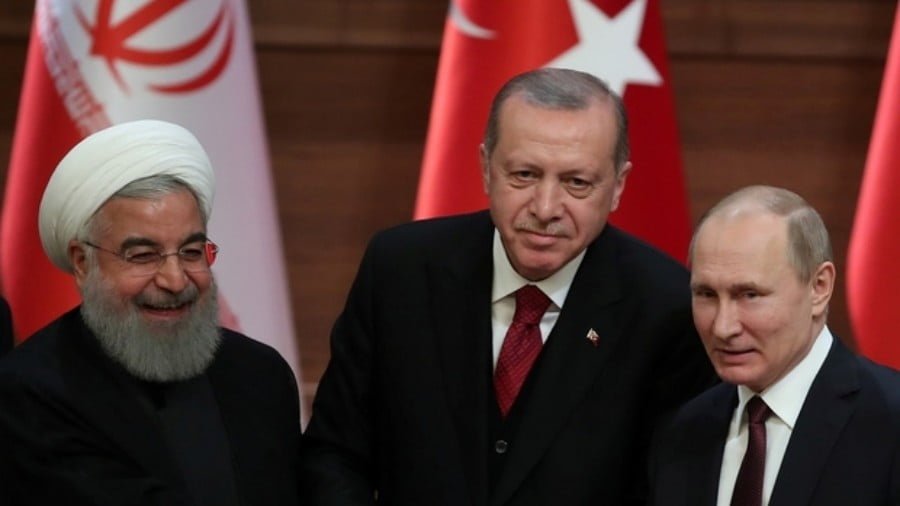 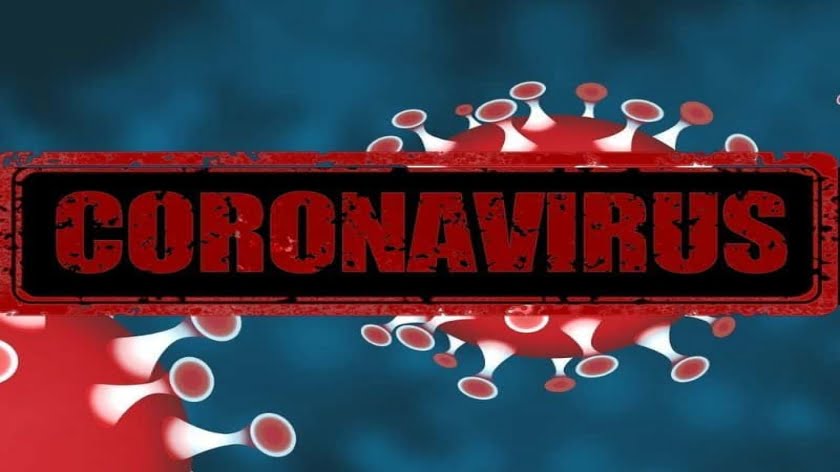 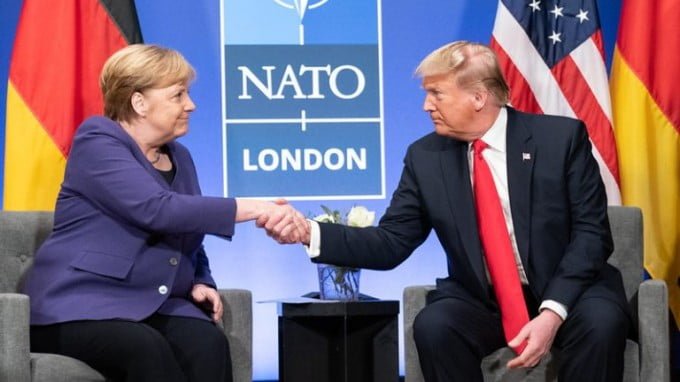 China has managed to successfully mine combustible ice in the South China Sea after nearly two decades of research and exploration. The trial mining site is situated in the Shenhu area of the South China Sea. It is a major breakthrough that may lead to a global energy revolution, according to China’s Minister of Land…