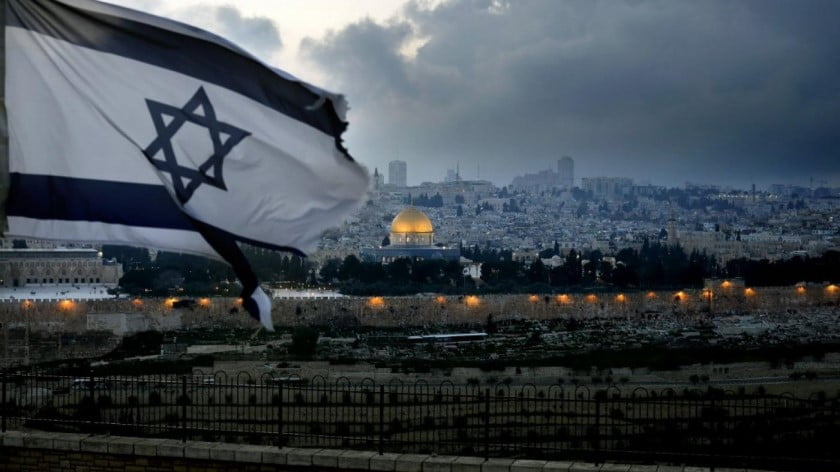 The furore over antisemitism that has gripped Western countries in the last few years continues relentlessly.

Its consequences can already be seen in the anti-BDS (boycott, divestment and sanctions) legislation being passed in Europe and the US. Earlier this year, the German parliament branded BDS as antisemitic; in France, BDS has been criminalised; last month, the US Congress overwhelmingly passed an anti-BDS resolution; and 26 US states require contractors to sign an anti-BDS commitment as a condition of employment.

In Britain, the situation is fraught. The Labour Party has become the focus of a ferocious antisemitism assault, which has singled it out, on no evidence, as “institutionally antisemitic”. The party is now under duress, its energies diverted towards defending against a near-hysterical witch hunt of its members, with leader Jeremy Corbyn seriously undermined by vicious accusations of antisemitism.

A question of definition

Extraordinarily, this is occurring against a benign background for Jews in Britain.

In 2017, a major survey by the Institute for Jewish Policy Research showed Britain to have very low levels – 2.4 percent – of clear antisemitism. The 2016 Chakrabarti report found no significant antisemitism in the Labour Party, and a 2017 YouGov survey of British adults reported that Labour voters were less likely to be antisemitic than Conservative voters.

Even to debate the question could invite accusations of antisemitism

Yet, the allegations continue, as if we were all headed towards a return to Nazi Germany. Every accusation of antisemitism is accepted at face value, whether true or not.

The crucial issue in all this is one of definition.

How often is “antisemitism” used to mean criticism of Israel and its ideology, Zionism? How many cases of “antisemitism” for which the British Labour Party is being crucified are of this type?

We have not been told; even to debate the question could invite accusations of antisemitism. The evidence, however, points to anti-Zionism and criticism of Israel as the fundamental definers of today’s “antisemitism”.

The adoption of the International Holocaust Remembrance Alliance (IHRA)’s vague and non-legally binding definition of antisemitism by 31 states in 2016 put the finishing touches on this conflation of antisemitism and anti-Zionism. The IHRA definition’s inexplicable acceptance by Western governments and institutions has made it increasingly difficult to criticise Israel on public platforms, and by extension, to support the Palestinian cause.

An innocent charity bike ride to raise funds for Palestinian children was recently refused access to a park for its final rally by London’s Tower Hamlets Council. Private email exchanges at the council, exposed by a Freedom of Information request submitted by the event’s organisers, the Palestine Solidarity Campaign, revealed the officers’ anxiety that pro-Palestinian speeches could infringe on the IHRA definition.

The greatest beneficiary, if not the instigator, of this confusion over antisemitism is Israel and its supporters.

The antisemitism furore arose in the wake of Corbyn’s election as Labour leader, with the potential for a champion of Palestine ending up in Downing Street, at a time of mounting popular support for the Palestinian cause. The stifling of debate about Israel’s illegal conduct and its abuse of Palestinian rights has proven an invaluable tool to protect it from censure.

Why has this transparent ploy succeeded so well? The answer lies in the confusion between antisemitism and anti-Israelism, which the Zionists have sowed so well.

It is a blurring of definition that most people have already internalised, as shown by increasing anti-Jewish hostility in Europe due to Israeli policies. Though this has been characterised as a manifestation of antisemitism, one needs to understand it not as an innate hatred of Jews among non-Jews, but as an effect of Zionism itself.

The interlinked identification of Jew and Zionist was inherent in the Zionist project from its inception. Israel was set up as the state of Jews everywhere, to which they should aim to “return”. Zionism has consistently identified itself with Jewish history, archaeology and geography in Palestine. Jews who never set foot in the Middle East are granted instant Israeli citizenship.

From this viewpoint, it makes sense that they would see attacks on Israel as synonymous with antisemitism. If so, perhaps it should be no surprise when non-Jews accept the same logic, when they might at any time see their Jewish friends emigrate to Israel and become Israelis overnight. Why would it be wrong for a non-Jew to identify Jews with Israel and act accordingly, when the Israeli government is striving to do just that?

Many Jews would protest that Israel does not represent them, and they have often rejected its policies and ideology. But that does not alter the equation Zionism has been able to project.

There is no question that antisemitism is always wrong. But when it comes to conflating antisemitism with anti-Zionism, the picture is not so straightforward. It should be addressed by proper thought and analysis, not timid acceptance leading to faulty decisions. 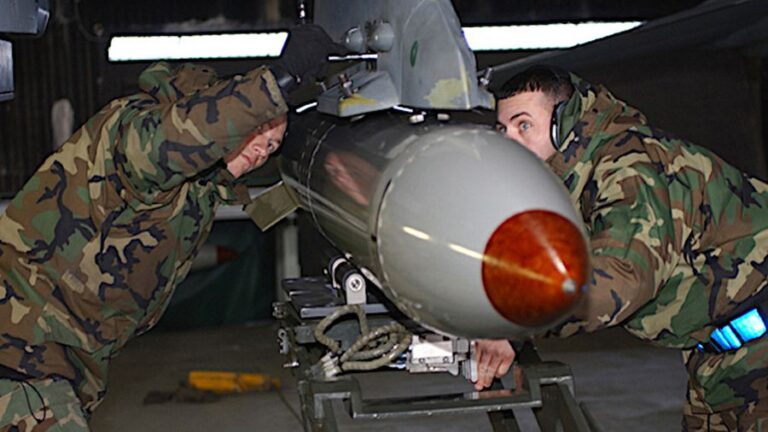 On October 27, 2022, the Joe Biden administration released a declassified version of its Nuclear Posture Review (NPR). There is now a general part in the public domain from which certain conclusions can be drawn. As the publication, posted on the Federation of American Scientists website, states, “In terms of arms control and risk reduction, the NSF… 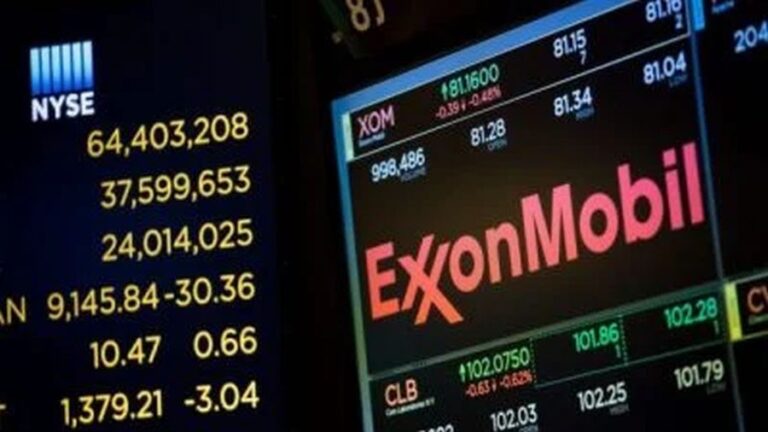 Villains often have the best tunes. In some cases, they also have the best evidence.  The tendency in the latter is to suppress or distort that evidence if it is contrary to their interests. Exxon, now ExxonMobil, the world’s largest oil and gas company, has revealed, much like tobacco companies of the past, that excellent… 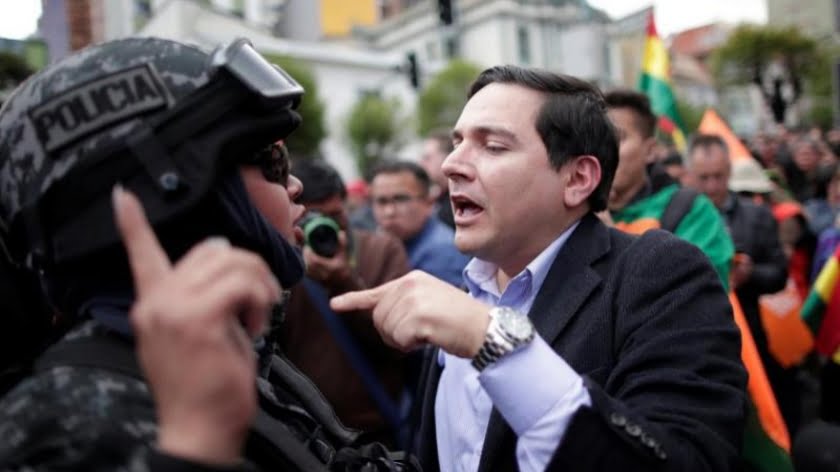 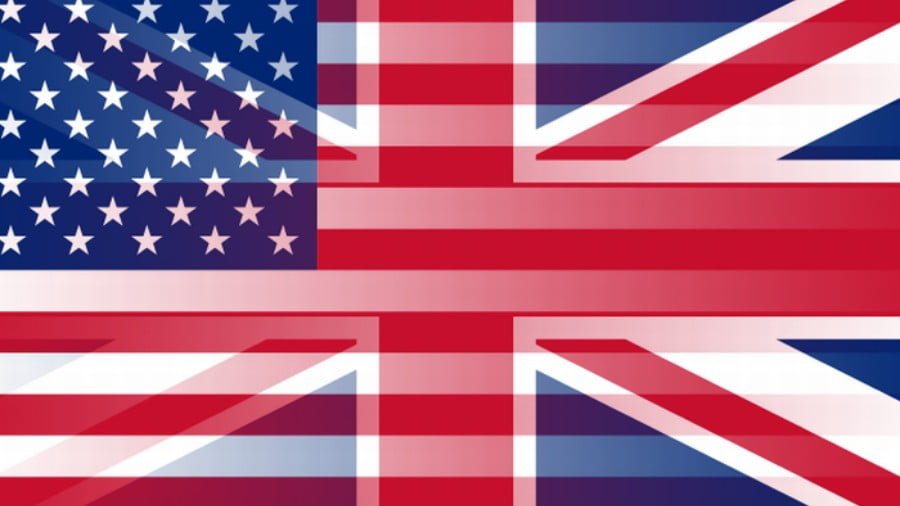 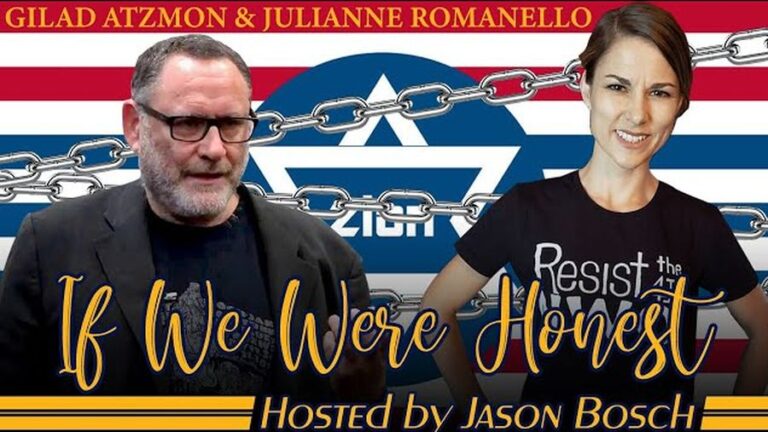 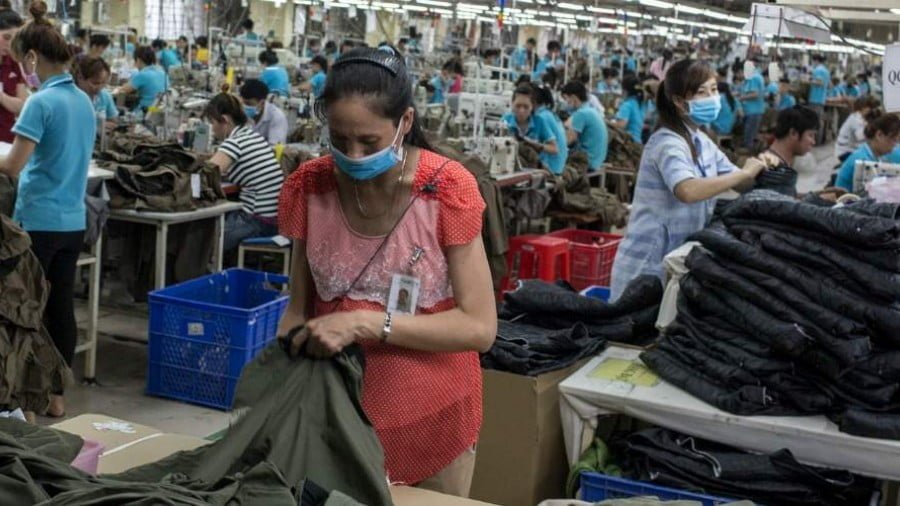