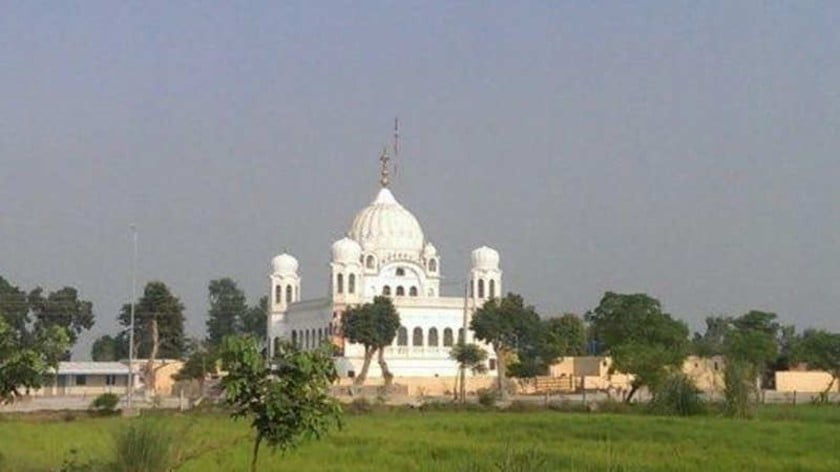 Pakistan avoided falling into the obvious trap of politicizing the Kartarpur Corridor as a response to India’s aggression in Kashmir, with its principled commitment to this project in spite of the upsurge in bilateral tensions showing just how much it respects the Sikh community’s religious sentiments.

Pakistani Foreign Office spokesman Dr. Mohammad Faisal said on Thursday that his country remains committed to the Kartarpur Corridor despite expelling the Indian envoy, recalling its own ambassador to India, downgrading diplomatic relations, and suspending bilateral trade in response to New Delhi’s unilateral aggression in Kashmir earlier this week. The announcement came a day after the Chief Minister of Indian Punjab expressed his hope that the recent developments wouldn’t negatively impact this religious project in what was a clear hint that his country was expecting that Pakistan would fall into the obvious trap of politicizing it. That didn’t happen because Pakistan understands the spiritual significance of the Kartarpur Corridor and respects the wishes of the international Sikh community to have improved access to the Gurdwara Darbar Sahib Kartarpur, one of the holiest sites for the world’s fifth-largest religion and the resting place of its founder, Baba Guru Nanak, whose 550th birth anniversary is later this year.

India would have liked for Pakistan to cut off cooperation on this projet in order to portray its neighbor as an unreliable partner that’s only interested in playing political games with the Sikhs’ religious sentiments, the infowar narrative of which would have been expected to serve as a distraction intended to redirect the community’s rising anger against the government towards Islamabad instead. The reason for this is that local support for the Sikhs for Justice‘s (SFJ) Referendum 2020 campaign to hold a plebiscite on the independence of Indian Punjab as the separate state of Khalistan is spreading at such a rate that New Delhi feels that it’s finally lost control of the situation, hence why it’s resorting to the utilization of the “Unlawful Activities (Prevention) Act” (UAPA, which is presently in the process of being amended to allow the authorities to designate anyone a “terrorist” without due process) against its Sikh community in what might be a precursor to the imposition of the dreaded “Armed Forces (Special Powers) Act” (AFSPA) in part or all of Punjab before next year’s vote.

There’s no military solution to a political problem, however, which is why India’s perception managers had hoped that they could take advantage of what they expected would have been Pakistan’s reactionary decision to suspend cooperation on the Kartarpur Corridor in light of the recent events initiated by New Delhi which have led to a sharp deterioration in their bilateral relations. The narrative plot was to pin the blame for this scenario entirely on Pakistan in the expectation that their ploy would at least partially succeed in distracting the Sikhs from their rapidly rising support for Khalistan, which is an over-simplistic infowar scheme that actually suggests that India believes that the community is very easily manipulated. That’s yet another insult to their intelligence among the many others that India has regularly inflicted on them across the years and speaks to the fact that it’s actually New Delhi, and not Islamabad, that’s playing political games with the Sikhs’ religious sentiments. Whether by hook or by crook, by infowars or by force, India will do anything to stop the SFJ’s campaign.

It was already a spectacular failure that India’s recent designation of this purely peaceful group and their legal advisor Gurpatwant Singh Pannun as “terrorists” failed to achieve any international support, and the country is watching in shock as support for Khalistan continues to spread within its borders and beyond among the diaspora community (especially the UK-based one that New Delhi is exceptionally fearful of). India already lost the battle for hearts and minds decades ago, and there was never any going back to the previous distrustful status quo after the 1984 “Operation Blue Star” destroyed the last remaining bonds between the community and the government following the state’s attack against one of the religion’s holiest shrines and the slaughtering of its pilgrims there, but New Delhi is desperately trying to regain some modicum of soft power by attempting to redirect some of the Sikh community’s anger towards Pakistan instead. That latest effort also failed, but that doesn’t mean that India won’t stop trying until the corridor is stopped and Pakistan gets blamed. 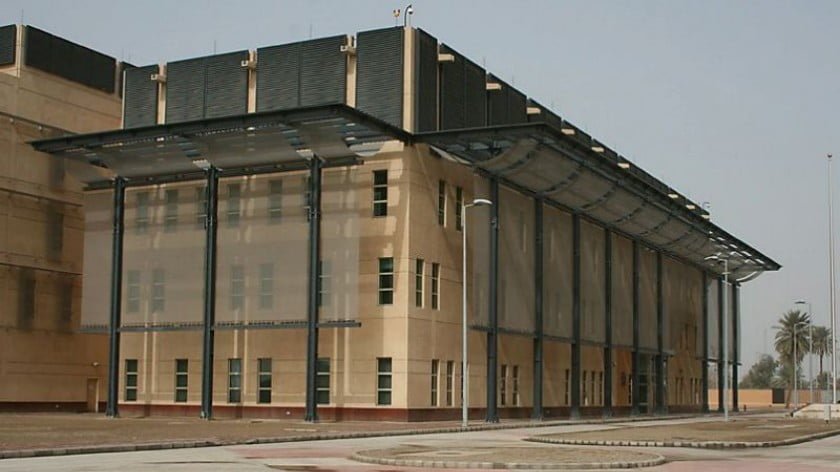 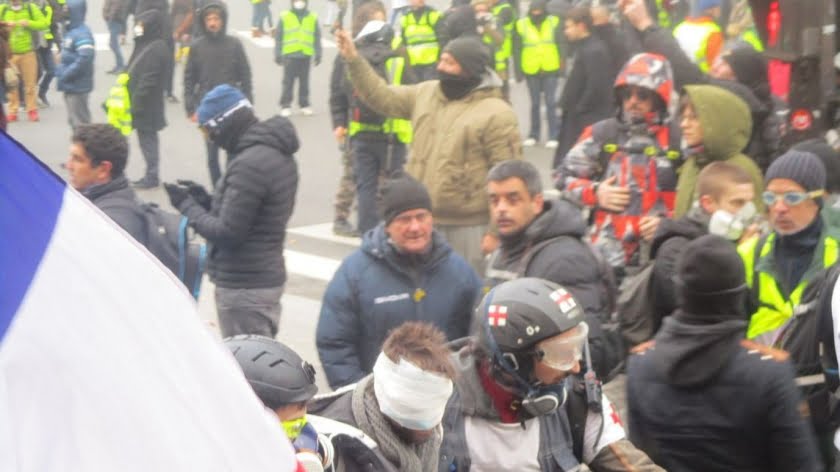 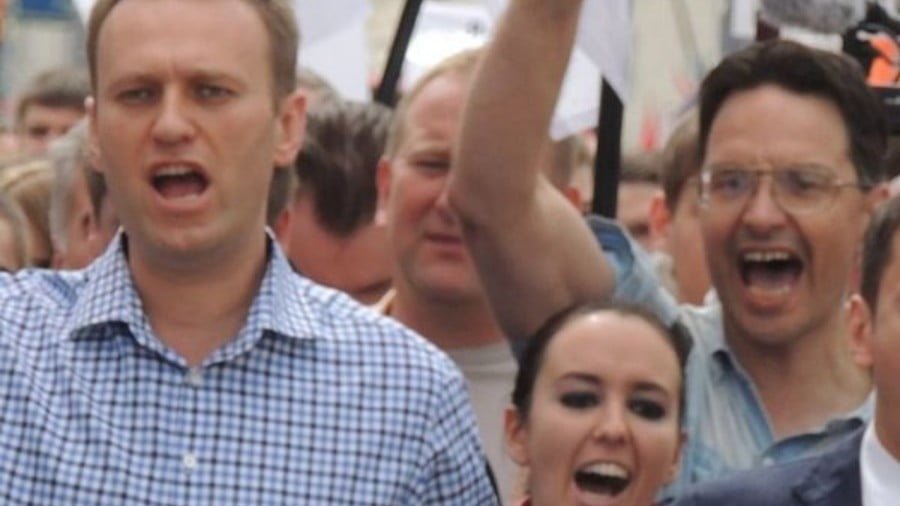 Britain’s Prime Minister Boris Johnson is the latest Western leader to wildly jump on the bandwagon claiming that Russian opposition figure Alexei Navalny was poisoned, and by implication insinuating the Kremlin had a sinister hand in it. “The poisoning of Alexei Navalny shocked the world,” asserted Johnson on Twitter, who went on to call for…

Once upon a time there was a Constitution of the United States. In Article II, Section 2 it stipulated that only the U.S. Congress has the power to declare war, which means the American president has to go to the legislative body and make a case for going to war against an enemy or enemies…. 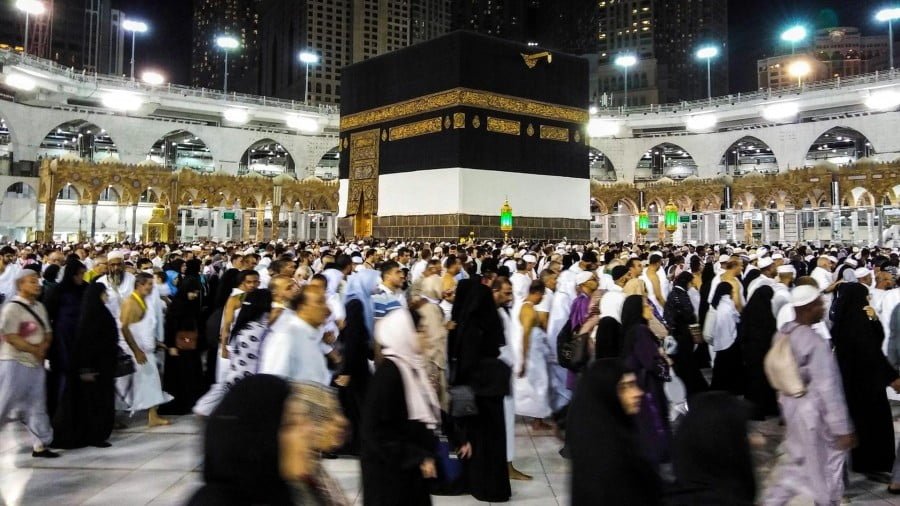 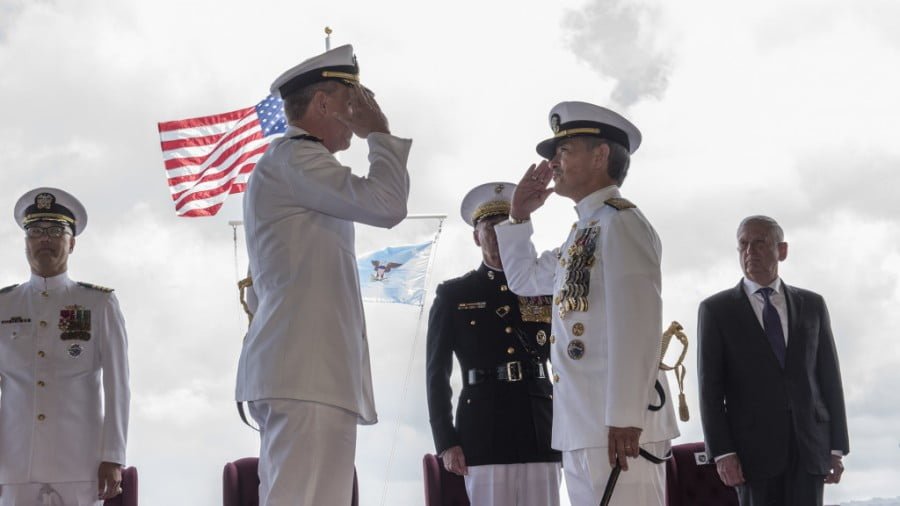