Cambodia, unlike its similarly sized and in many cases much larger peers in the international community, is relentless in is criticism of the US’ blatant intervention in its domestic political affairs, showing how small countries could stand up to the US if their leaders actually have the will to do so.

Cambodia surprised many across the world when one of its spokesmen said earlier this month that American diplomats should leave the country if they don’t like it, specifically remarking that “we don’t welcome you” and adding that “We have the same right to speak as President Donald Trump. It’s simple. If you don’t like it here, leave.” Whatever one thinks about Trump’s controversial rhetoric against the four congresswomen collectively referred to as “the Squad”, Cambodia should be commended for throwing his own words right back at him in response to the incessant criticisms that American diplomats have made about the Southeast Asian state over the past couple of years. The verbal attacks have increased in intensity recently after rumors began to be floated about a supposedly secret deal that it clinched with China to open up a military “base” there, which if true, would be more of a standard overseas logistical facility of the sort that all Great Powers’ navies have than anything else.

Cambodia countered these unsubstantiated claims by inviting journalists to visit the facility in question in order to show them that there isn’t a Chinese naval presence of any kind there. It also doubled down on its strategic partnership with the People’s Republic by announcing that it’s purchasing tens of millions of dollars of more weaponry from it in order to defend its sovereignty. That’s an extremely urgent task, too, since the US has been conspiring to overthrow the government of long-running Prime Minister Hun Sen, something that Washington denies but which Phnom Penh has proven beyond any doubt with the February 2018 publication of its 13-page report titled “Cambodia: Stability And Development First“. The authorities make the well-articulated and inarguable case that the US-managed so-called “opposition” had been engaging in treasonous activity against their homeland at the behest of their foreign patron by trying to stir up Color Revolution unrest a few years ago.

They also reminded readers of the US’ long history of conventional and hybrid aggression against their country throughout the previous half-century, pointing out the “politically uncomfortable” fact that it was none other than America itself which openly supported the genocidal Khmer Rouge’s claim to leadership for over a decade after its overthrow at the hands of invading Vietnamese forces in 1978-1979. The US has worked very hard to suppress any public talk about this Machiavellian policy since then, which is why its allied international Mainstream Media outlets paid barely any attention to the report’s publication, or if they did, they left out the historical review contained therein and simply dismissed the work as “propaganda” for justifying “anti-democratic actions” against the “opposition”. Nowadays, the US is actively working to shape the weaponized infowar narrative that Cambodia is a bought-and-paid-for Chinese “puppet state” in order to sow the seeds of regional distrust and discredit the government in the eyes of ultra-nationalist forces.

The Cambodian government obviously isn’t taking any of this laying down like some countries do, but is opposing it tooth and nail in both kinetic and non-kinetic ways. It disbanded the largest so-called “opposition” group after the treason trial and then released the aforementioned report explaining its decision in detail (and importantly, in an historical context) to the international audience. Phnom Penh has refused to be bullied by the US despite being a comparatively weak country by most metrics, showing that its similarly sized and in many cases also much larger peers don’t have to bend over backwards for Washington either if they truly have the political will to oppose its schemes. The example being pioneered by Cambodia is a powerful one that could serve to inspire other states as well, which could learn a lot from the “Cambodia: Stability And Development First” report and Phnom Penh’s relevant actions in respect to defending its sovereignty. It’s for that reason, however, that American pressure on the country will continue to intensify for the foreseeable future. 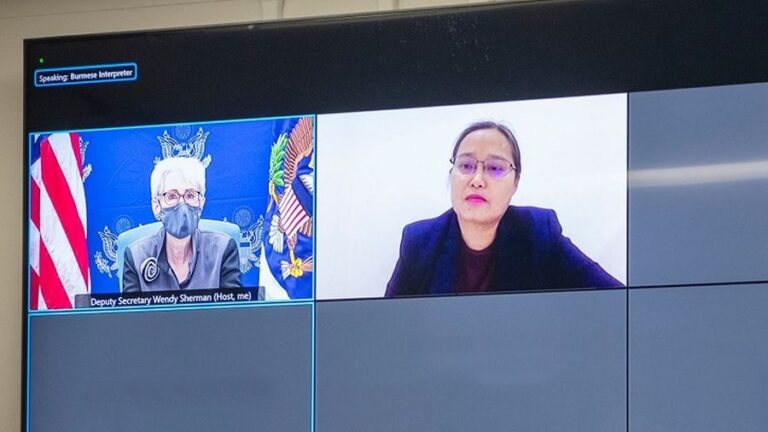 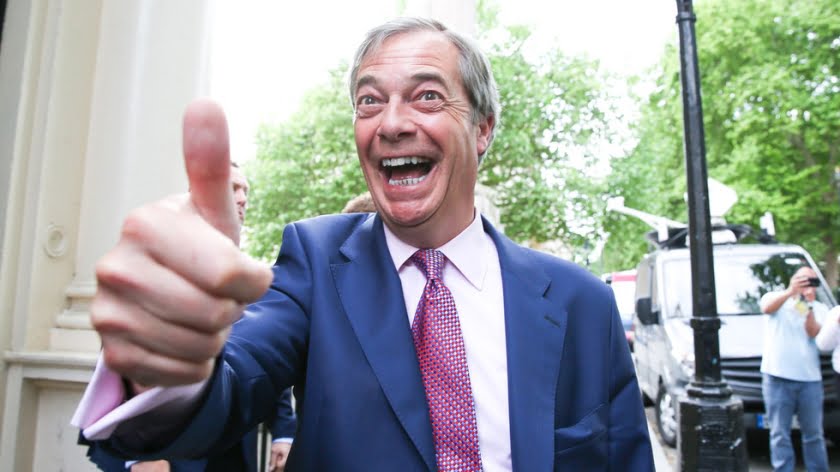 The results of the European Union election are the most dramatic upheaval in the politics of Europe since the first European Parliament elections 40 years ago. Across Europe, we have seen a surge of support for the parties of the far-right, but also for the Greens. The moderate conservative and social democrats, who have dominated… 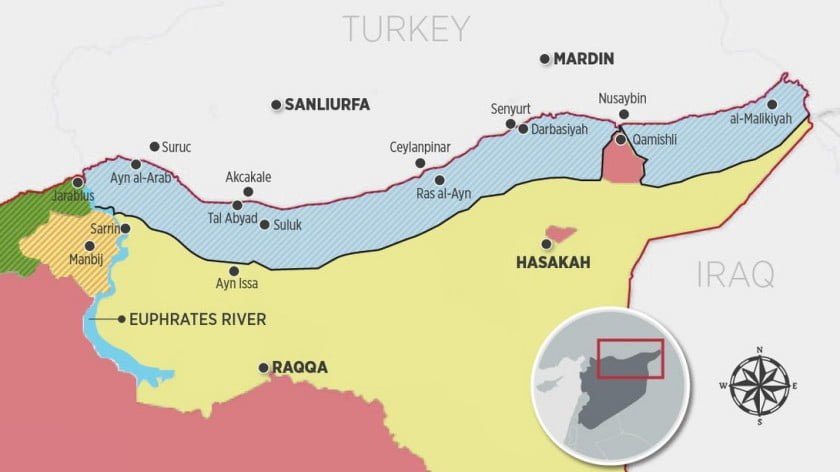 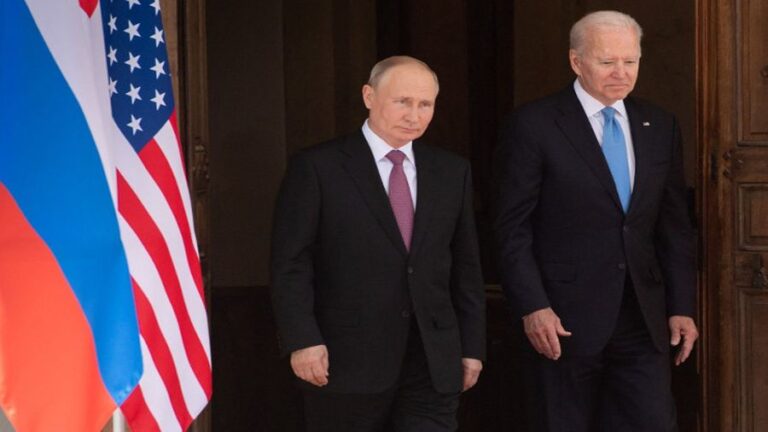 In the coming days, the world will witness the development of a very interesting chess game in the Middle East between the presidents of the US and Russia – Joe Biden and Vladimir Putin, who are going to make significant for both states trips to this region. According to the White House, the very demonstration… 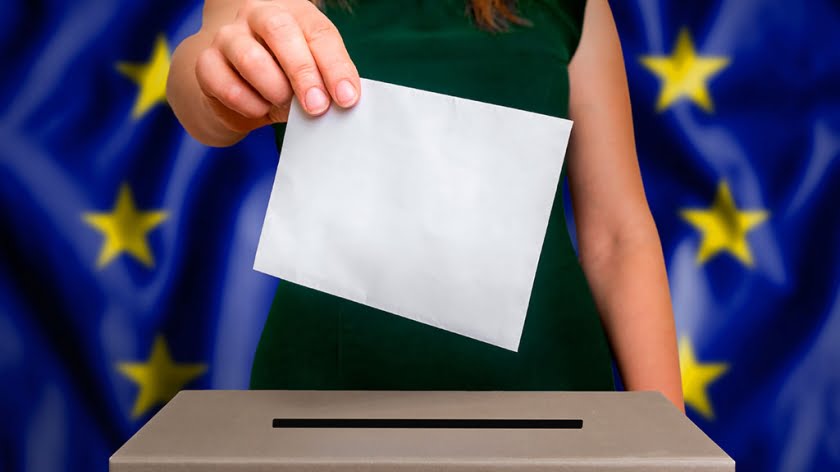 After the Second World War, in 1947, ambassador George Kennan created the policy of containment and President Harry Truman constituted the apparatus of national security (CIA, Joint Committee of the Chiefs of Staff, National Security Council). Washington and London then turned against Moscow, which had only recently been their ally. They were planning to create…