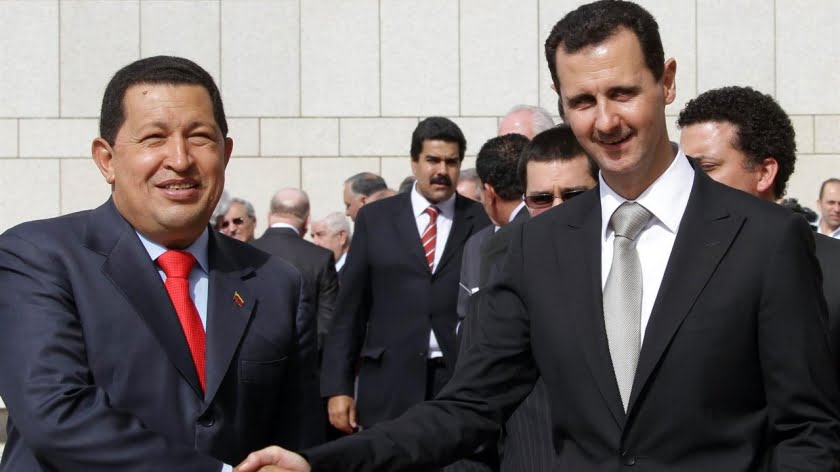 The future of Syria and Venezuela are being played out simultaneously and in parallel. This is normal, because the origin of these conflicts is not local, it is the strategy of the Pentagon of destruction of the state structures, first in the “Enlarged Middle East”, then in the “Basin of the Caribbean” “(Rumsfeld / Cebrowski doctrine).

The situation and capabilities of the two states are very different, but their resistance to global imperialism is identical. Hugo Chávez (president from 1999 to 2013) was the voice of the peoples of the periphery in the face of the ambitions of transnational corporations. Disappointed by the Non-Aligned Movement through which, at the end of the Cold War, some members became vassals of the United States, Chavez had thought with President Bashar al-Assad to refound the Movement of free allies on a new basis. To those who wondered about the time needed to carry out this ambitious task, the Venezuelan President responded by anticipating that his Syrian counterpart would take his place on the international scene. He also added, in the five-year plan from 2007-2013 that he authored, instructions to all the administrations of his country to support this distant political ally: Syria.

The war raged for eighteen years in the wider Middle East and for eight years in Syria. Afghanistan, Iraq and Libya are already destroyed. Yemen is hungry. Regarding Syria, a government in exile has been recognized by the United States and a handful of its allies. All the country’s assets in the West have been seized. An alternative government replaced the constitutional government with the Arab League. And the regional vassals of the Pentagon have placed themselves under NATO’s orders.

The premises of the war are already well advanced in the Caribbean Basin, particularly in Nicaragua and Cuba. Regarding Venezuela, a self-appointed president has been recognized by the United States and a handful of its allies. All Venezuelan assets in the West have been seized. An alternative government replaced the constitutional government with the Organization of American States (OAS). And the regional vassals of the Pentagon have reactivated the Inter-American Treaty of Reciprocal Assistance (Tiar).

The war is ending in Syria because the Russian military presence makes it impossible to send new troops against the country; whether they are regular US soldiers, mercenaries officially engaged by the Pentagon, or jihadists unofficially engaged by NATO allies. But the victory of the Syrian Arab army against tens of thousands of foreign mercenaries does not mean peace.

Peace is possible in Syria as in Venezuela only on the condition that society, fractured by the war on the one hand or by war preparations on the other, be repaired. In Syria, this involves the drafting and adoption of a new constitution, as provided for by resolution 2254 four years ago. In Venezuela, this will happen by creating a national unity regime associating Chávistes and patriotic opposition. In both cases, the difficulty is to remove the mercenary opposition who, paid by the United States or their allies, will stop at nothing, and to mobilize the patriotic opposition, always present in the country and concerned with preserving the nation.

With the agreement of President Trump and despite opposition from Pentagon generals and State Department diplomats, Syria and Venezuela advanced on this path on September 16th. On the same day, Iran, Russia and Turkey announced the constitution of the “Syrian Constitutional Commission”, and Venezuela announced the opening of a “Dialogue Table” bringing together representatives of the Government and the patriotic opposition. This replaces the negotiations that the constitutional government had conducted in Barbados, in the presence of Norwegian mediators, with the representatives of the self-proclaimed President, Juan Guaidó; negotiations that he had already declared “exhausted” and that he himself had left. Identically, the Syrian Constitutional Commission has put an end to the negotiations that the government had been conducting for years with the “moderate” jihadists under the auspices of the UN.

In Syria, the principle of the National Union has gradually been imposed since the beginning of the war. In 2014, President Assad managed to organize a presidential election in accordance with international standards of democratic regimes. But this is a novelty in Venezuela where all are not yet convinced. A previous attempt at union, initiated by Pope Francis, had failed. This time, in a few hours, the negotiators managed to agree on almost everything claimed by Juan Guaidó, but he refused to act. The Chávists have ceased to practice the empty chair in the National Assembly; the Electoral Commission is undergoing reform; the deputy speaker of the National Assembly, who was detained, has been released; etc.

This considerable advance was made public during the absence of the US National Security Adviser. The replacement of John Bolton by Robert O’Brien favors a new conversation in Washington. The two men have the same ideological references, “American exceptionalism”, but opposite styles: the first threatened the whole Earth with war, the second is a professional negotiator.

The European Union and the Lima Group, who do not have the pragmatism of President Trump, condemn these advances because supporters of terrorism are excluded: the “moderate” jihadists and Juan Guaidó’s Guarimberos. 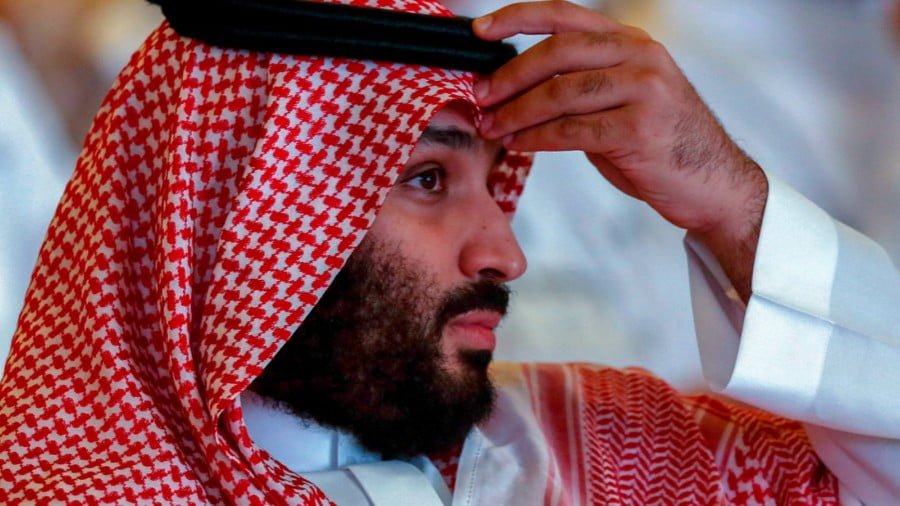 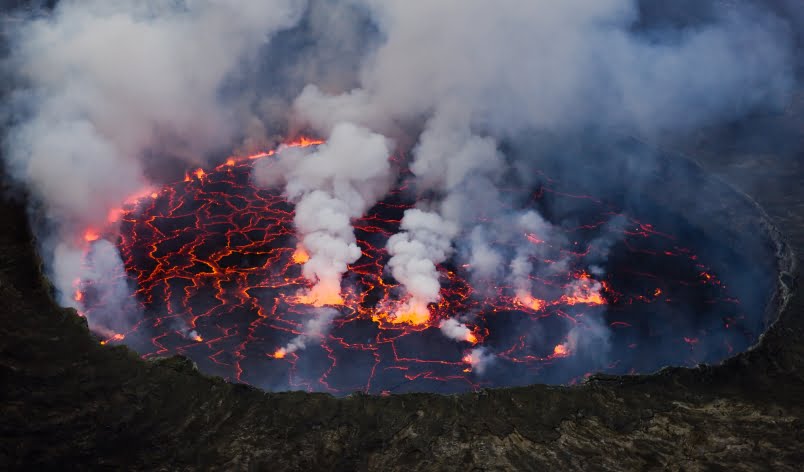 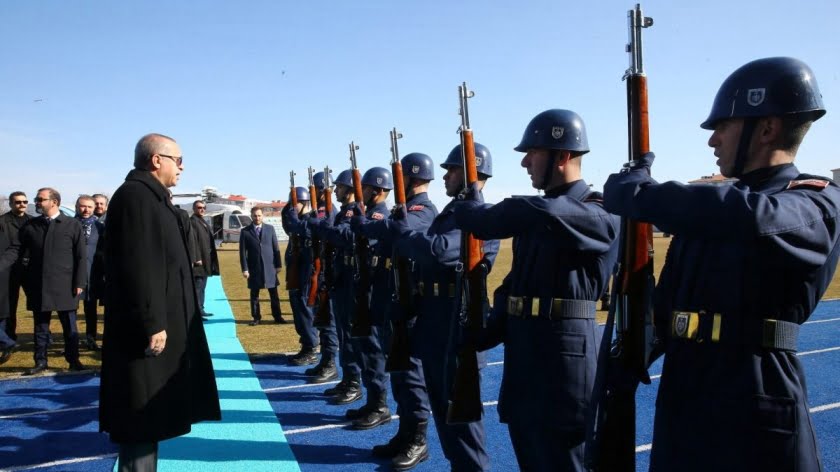 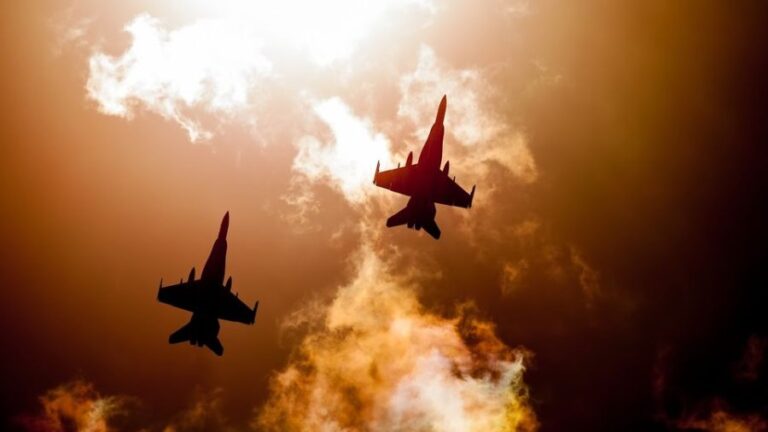 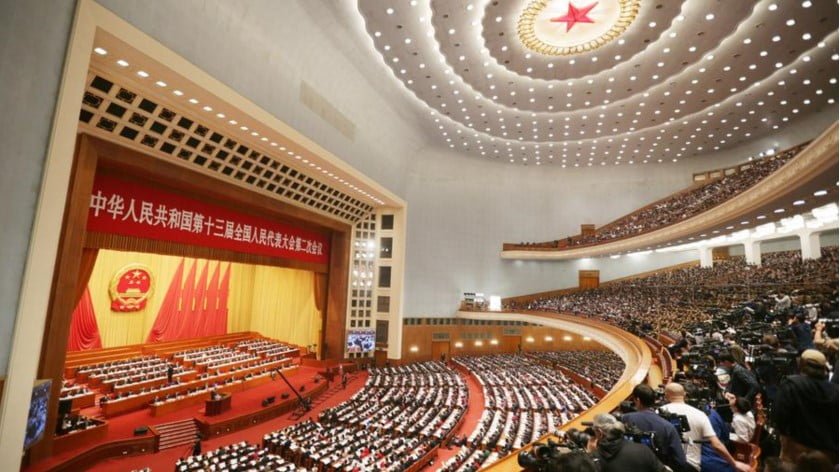