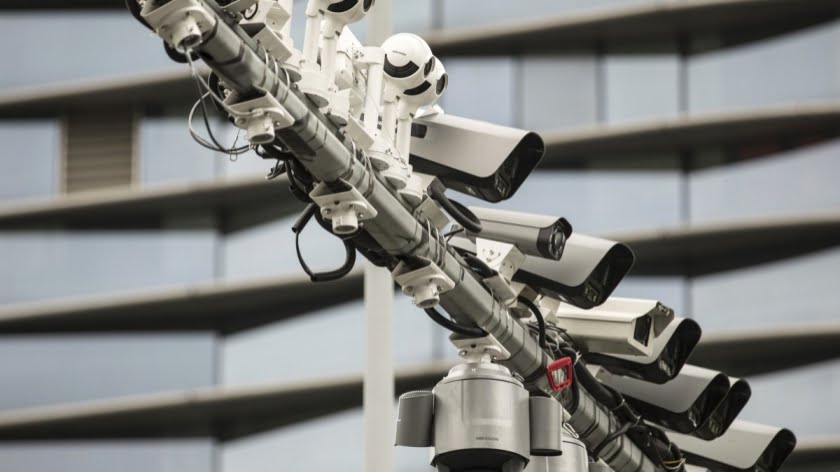 They all do it: corporations, regimes, authorities. They all have the same reasons: efficiency, serviceability, profitability, all under the umbrella term of “security”. Call it surveillance, or call it monitoring the global citizenry; it all comes down to the same thing. You are being watched for your own good, and such instances should be regarded as a norm.

Given the weaknesses of international law and the general hiccupping that accompanies efforts to formulate a global right to privacy, few such restrictions, or problems, preoccupy those in surveillance. The entire business is burgeoning, a viral complex that does not risk any abatement.

The Carnegie Endowment for International Peace has released an unnerving report confirming that fact, though irritatingly using an index in doing so. Its focus is Artificial Intelligence (AI) technology. A definition of sorts is offered for AI, being “an integrated system that incorporates information acquisition objectives, logical reasoning principles, and self-correction capacities.”

When stated like that, the whole matter seems benign. Machine learning, for instance, “analyses a large amount of information in order to discern a pattern to explain the current data and predict future uses.”

The ideological bent of the regime in question is no bar to the use of such surveillance. Liberal democracies are noted as major users, with 51 percent of “advanced democracies” doing so. That number, interestingly enough, is less than “closed autocratic states” (37 percent); “electoral autocratic/competitive autocratic states” (41 percent) and “electoral democracies/illiberal democracies” (41 percent). The political taxonomist risks drowning in minutiae on this point, but the chilling reality stands out: all states are addicted to diets of AI surveillance technologies.

Feldstein makes the fairly truistic point that “autocratic and semi-autocratic” states so happen to abuse AI surveillance more “than governments in liberal democracies” but the comparisons tend to breakdown in the global race for technological superiority. Russia, China and Saudi Arabia are singled out as “exploiting AI technology for mass surveillance purposes” but all states seek the Holy Grail of mass, preferably warrantless surveillance. Edward Snowden’s revelations in 2013 did more than anything else to scupper the quaint notion that those who profess safeguards and freedoms are necessarily aware about the runaway trends of their security establishment.

The corporation-state nexus is indispensable to global surveillance, a symbiotic relationship that resists regulation and principle. This has the added effect of destroying any credible distinction between a state supposedly more compliant with human rights standards, and those that are not. The common thread, as ever, is the technology company. As Feldstein notes, in addition to China, “companies based in liberal democracies – for example, Germany, France, Israel, Japan, South Korea, the UK, the United States – are actively selling sophisticated equipment to unsavoury regimes.”

These trends are far from new. In 1995, Privacy International published a report with the unmistakable title Big Brother Incorporated, an overview of surveillance technology that has come to be aptly known as the Repression Trade. “Much of this technology is used to track the activities of dissidents, human rights activists, journalists, student leaders, minorities, trade union leaders, and political opponents.”

Corporations with no particular allegiance except to profit and shareholders, such as British computer firm ICL (International Computers Limited) were identified as key designers behind the South African automated Passbook system, Apartheid’s stand out signature. In the 1980s, the Israeli company Tadiran, well in keeping with a rich tradition of the Repression Trade, supplied the murderous Guatemalan policy with computerised death lists in their “pacification” efforts.

The current galloping power in the field of AI surveillance technology is China, underpinned by the clout-heavy Belt and Road Initiative rosily described by its fans as a Chinese Marshall Plan. Where there are market incentives, there are purchasing prospects for AI technology. “Technology linked to Chinese companies are found in at least sixty-three countries worldwide. Huawei alone is responsible for providing AI surveillance technology to at least fifty countries.” Chinese technology, it is speculated, may well boost surveillance capabilities within certain African markets, given the “aggressiveness of Chinese companies”.

Other powers also participate in what has become a field of aggressive competitors. Japan’s NEC is its own colossus, supplying technology to some 14 countries. IBM keeps up the pressure as a notable American player, doing so to 11 countries. That particular entity made something of a splash in May, with a report revealing sales of biometric surveillance systems to the United Arab Emirates security and spy agencies stirring discussion in May this year. Another recipient of IBM surveillance technology is the Philippines, a country more than keen to arm its police forces with the means to monitor, and more than occasionally murder, its citizens. (The Davao City death squads are a bloody case in point.)

Issues with the report were bound to arise. A humble admission is made that the sampling method may be questionable in terms of generating a full picture of the industry. “Given the opacity of government surveillance use, it is nearly impossible to pin down by specific year which AI platforms or systems are currently in use.” Nor does the index “distinguish between AI surveillance used for legitimate purposes and unlawful digital surveillance.” A murky field, indeed.

For all the grimness of Feldstein’s findings, he is also aware of the seductive element that various platforms have offered. Rampant, amoral AI surveillance might well be a hideous by-product of technology, but the field teems with promise in “deep learning; cloud computing and online data gathering”, “improved performance of complex algorithms; and market-driven incentives for new uses of AI technology.” This shows, in a sense, the Janus-faced nature in critiquing such an enterprise; such praise tends to come with the territory, given Feldstein’s own background as former deputy assistant secretary of state in the Democracy, Human Rights, and Labor Bureau of the US State Department.

Feldstein leaves room to issue a warning. “As these technologies become more embedded in governance and politics, the window for change will narrow.” The window, in many instances, has not so much narrowed as closed, as it did decades ago. 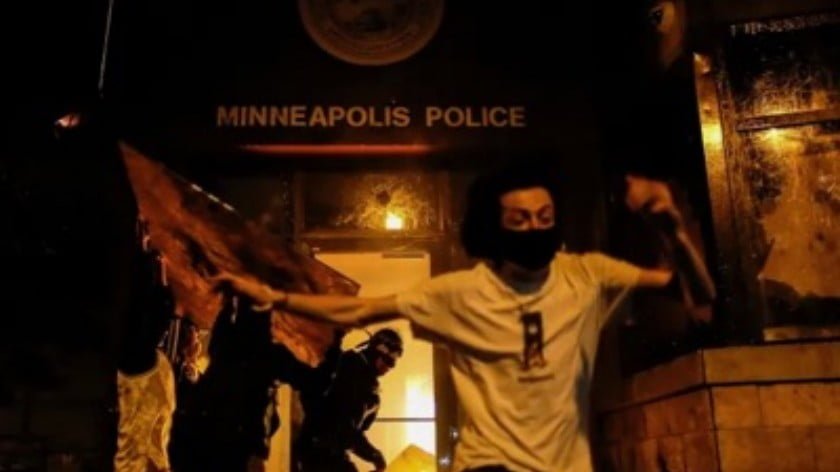 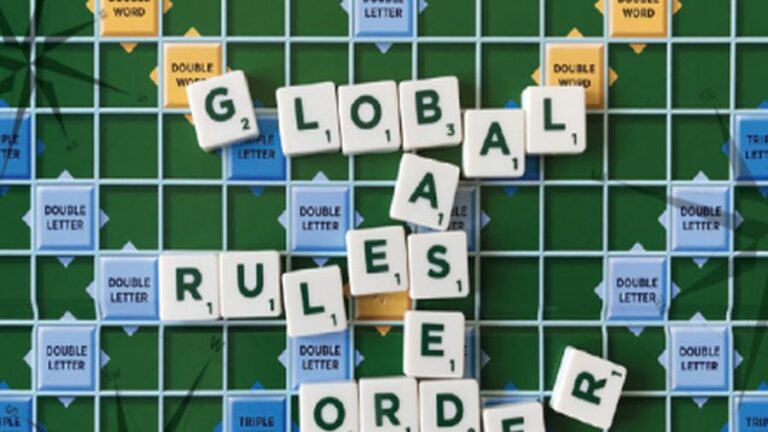 In fits of, what might well be termed, masochism, some of us now-and-then tune in to the legacy media. When doing so, one is likely to hear western-aligned politicians rhetorize ad nauseam about the linguistically vogue rules-based order. Now and then, the word “international” is also inserted: the rules-based international order. But what exactly is… One warm weekend in October of 2020, three impeccably credentialed epidemiologists—Jayanta Bhattacharya, Sunetra Gupta, and Martin Kulldorff, of Stanford, Oxford, and Harvard Universities respectively—gathered with a few journalists, writers, and economists at an estate in the Berkshires where the American Institute for Economic Research had brought together critics of lockdowns and other COVID-related government restrictions…. 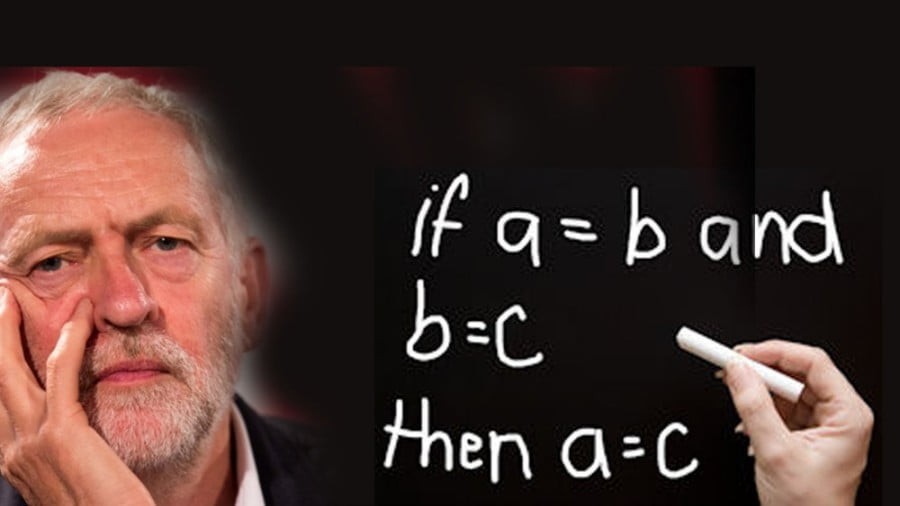 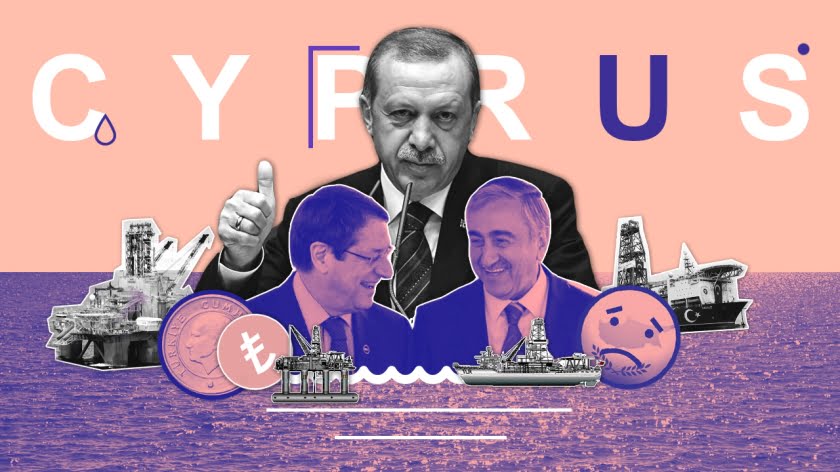