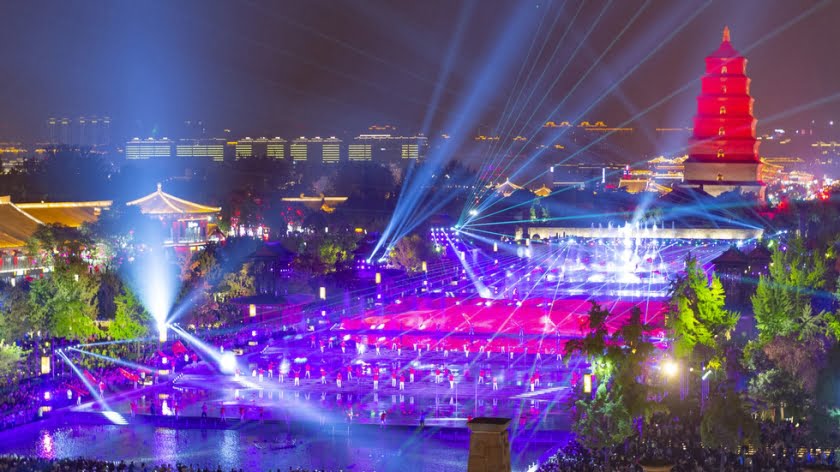 While mistakes of the Soviet Union put it in the museum, China’s capacity to adapt and reinvent itself could soon make it the most important country in the world.

Cards on the table, I spent the best years of my life defending the perspectives of the USSR and, where they differed, opposing the Maoist line on matters of national and international politics.

It is now clear however that China had the more sagacious and forward thinking leadership. And that the myriad mistakes of the Soviet model put it in the museum while China goes from strength to strength. I’m happy for China but sad for the people of the former Soviet Union. And here’s why.

China’s capacity to adapt, to evolve, to reinvent itself has made it the second most important country in the world. If I live a normal life-span, I will see it become the first.

Thus, two of my children, who are under 5, go to a Chinese school instead of the Russian language schools I had earlier imagined.

And the cause of my sadness in writing these words is that I continue to believe that the collapse of the USSR was neither necessary nor inevitable. And was also a disaster for the Soviet people, causing the great fall in living standards and life expectancy. While Russia under Putin has recovered strongly if unequally, and largely restored its international prestige, the same cannot be said for the rest of the former USSR.

As China has proved, it was perfectly possible for the Soviet Union to adapt, to correct mistakes, to find a synthesis between capitalism and socialism which worked. A cat neither black nor white but which continued to catch mice. A solution which did not require the liquidation of the state, the abandonment of the mission and the ceding of territory to the endless provocations of the imperialist camp.

The Soviet-inspired (and assisted) victory of the Chinese revolution doubled life expectancy (from just 40 to 80), doubled the population, and on the mainland, ceded not one inch of territory. To the contrary, Hong Kong has returned to the motherland as Taiwan will, one day.

The Chinese economy flourishes despite all the efforts of its adversaries, 800 million people have been lifted out of poverty, and poverty itself will be a museum piece before very long.

Capitalism flourishes in China but under the same flag which bedecked Tiananmen Square 70 years ago.

Despite the errors of the Soviet leadership they changed the world, helped change China too, and certainly formed my life and times. But for the USSR and its Red Army the whole world would have fallen under the jackboot of fascism and I would be writing a column of sorts in German.

But nothing that was wrong in the USSR needed to be an existential threat to the existence of the state and its role in the world. If Perestroika had come before Glasnost I could have now been looking forward to speaking at the 102nd anniversary of the victory of the October Revolution next month instead of writing this with a tear in my eye. 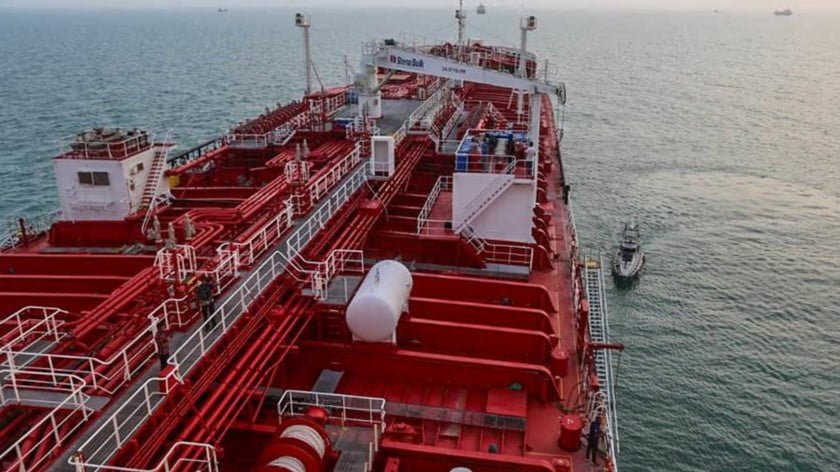 Complex doesn’t even begin to describe the positioning of Iran-Russia in the geopolitical chessboard. What’s clear in our current, volatile moment is that they’re partners, as I previously reported. Although not strategic partners, as in the Russia-China tie-up, Russia-China-Iran remain the crucial triad in the ongoing, multi-layered, long-term Eurasia integration process. A few days after our… 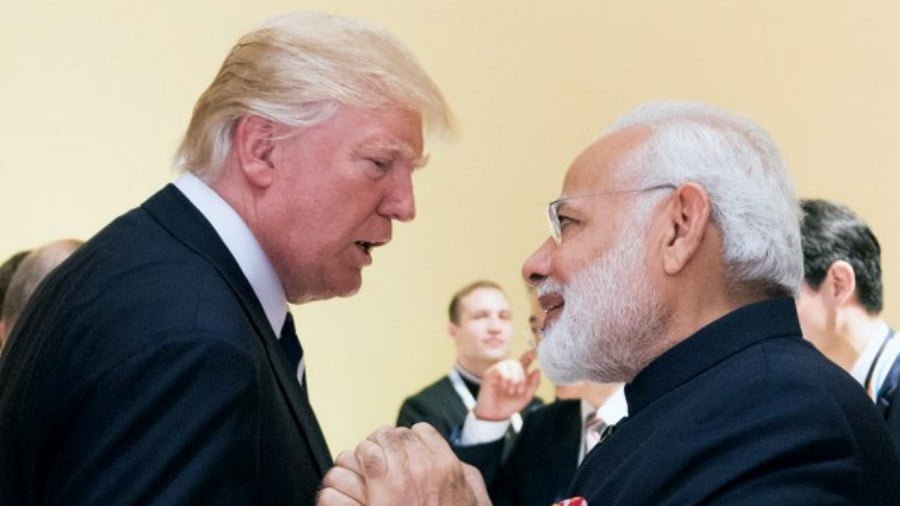 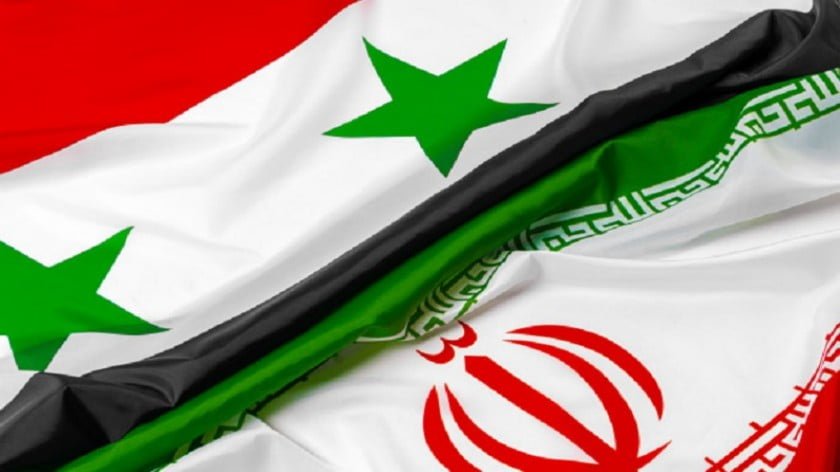 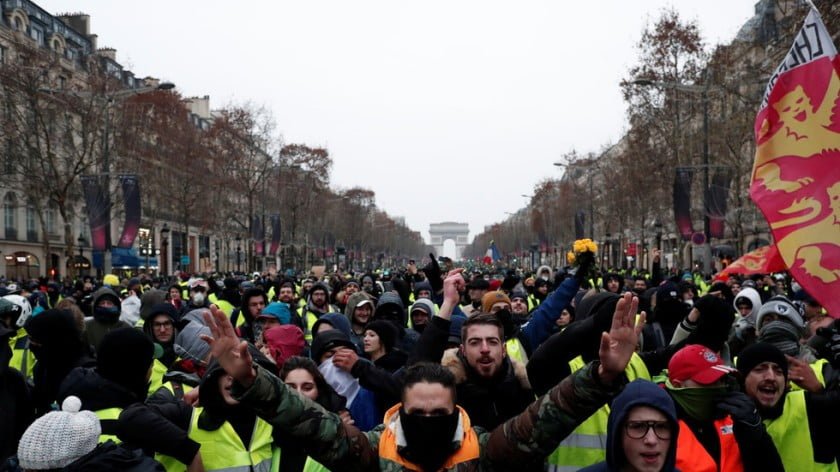