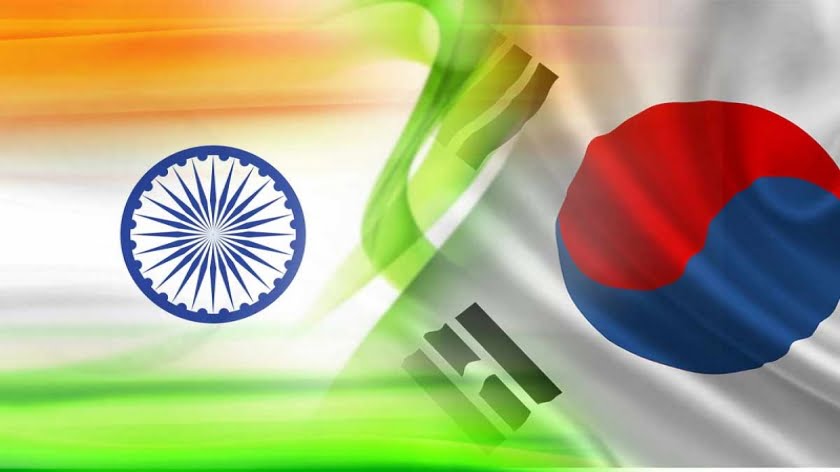 The Chinese Communist Party-backed “Global Times” was absolutely correct in publishing an analysis last month warning that “China Should Remain Alert To Indian-South Korean Security Cooperation” because New Delhi is attempting to leverage its newfound military ties with Seoul for zero-sum grand strategic purposes as part of its unofficial US-encouraged policy of “containing” the People’s Republic.

India surprised many observers when it failed to reach a widely reported military logistics pact with Russia following Modi’s visit to the Eastern Economic Forum in Vladivostok as President Putin’s guest of honor early last month but instead ended up clinching one with South Korea of all countries shortly thereafter. It was thought that Russia would be the next in line after the US and France to enter into such a close security pact with India as part of the country’s “multi-alignment” policy of “balancing” between the world’s Great Powers, but it can be argued in hindsight that the agreement with South Korea is equally — if not more — strategic. That would explain why it caught the attention of the Chinese Communist Party-backed “Global Times” newspaper after assistant research fellow with the Center of Northeast Asian Studies at the Jilin Academy of Social Sciences Ma Weiying published an intriguing analysis about how “China Should Remain Alert To Indian-South Korean Security Cooperation“.

The author elaborated on the increasingly close military ties between those two countries that most observers weren’t aware of and pointed out how India’s “Act East” policy apparently prioritizes South Korea as its pivot in Northeast Asia. Ma also mentioned how India is “balancing” its relationship with that country and its nearby Japanese rival following their recent historical and trade tensions over the summer, which altogether helps to make New Delhi’s regional strategy more wholesome. Still, the researcher doesn’t believe that South Korea has any intent to leverage this relationship to “contain” China, though India is a totally different story given its recent attempts to do just that with some ASEAN nations. It’s because of India’s multilateral military engagement with a few of those states that Ma is worried that it might try doing something similar with South Korea in accordance with the US’ “Indo-Pacific” vision for “containing” China, which would therefore represent “a potential threat to China’s peripheral security.”

That assessment is correct for even more reasons than the author might have realized when writing their piece. It’s not a coincidence of timing that India reached an agreement to create the Vladivostok-Chennai Maritime Corridor (VCMC) just before signing the military logistics pact with South Korea since these two developments are part of the same strategic whole of ensuring a regular naval presence along these Sea Lines Of Communication (SLOC) that could provocatively see the country’s warships patrolling through the South China Sea and up the Chinese coast. Instead of receiving military logistics support from Russia, which could uncomfortably give off the optics of Moscow being “complicit” in facilitating a policy that ruffles Beijing’s feathers, India will rely on South Korea instead. Even in the event that a military logistics pact is concluded with Russia sometime in the coming future, it would simply be the second regional country to reach such an agreement with India after South Korea and therefore not be suspected by China of any ulterior motives.

In fact, South Korea also might not be suspected of the same either because it probably just agreed to this in order to secure a larger share of India’s arms market and isn’t exactly aware of its partner’s intentions in exploiting this deal for the indirect purpose of “containing” China. Giving credit where it’s due, it was a rather brilliant move on India’s part to pursue such a pact with South Korea since it proves that its strategists are capable of quickly exploiting regional developments such as the South Korean-Japanese split over this summer in order to portray themselves as that dispute’s much-needed “neutral” third-party “balancer”, which perfectly corresponds with the implied precepts of the new Non-Aligned Movement (Neo-NAM) that Russian strategists envision it and India leading across the 21st century. Russia can retain “plausible deniability” of any involvement in India’s grander “balancing” plans along China’s southern waters and eastern shores since South Korea has surprisingly come to serve as its navy’s regional point of entry while Russia’s role is strictly economic for now.

India’s extremely close strategic relationship with the US raises suspicions among some that it’s acting as America’s “Trojan Horse” in Asia and could therefore advance its partner’s aims in various regions such as this one by acting as the “good cop” for indirectly recruiting other countries like South Korea into the Quad-led “Indo-Pacific” policy for “containing” China. At the same time and looked at from the reverse perspective, intensifying strategic ties with India could lead to indirect inroads with the US and further Russia’s vision of a “New Detente” between the two for example, the same as it could enable South Korea to look better in America’s eyes at Japan’s possible expense given their existing tensions. That said, these “balancing” benefits don’t extend to China since it can’t use India against the US or vice-versa because those two are playing on the same strategic side in this paradigm, which is why it’s understandably troubling when China sees that India’s navy will soon be able to receive military logistical support from a country right on its eastern doorstep. 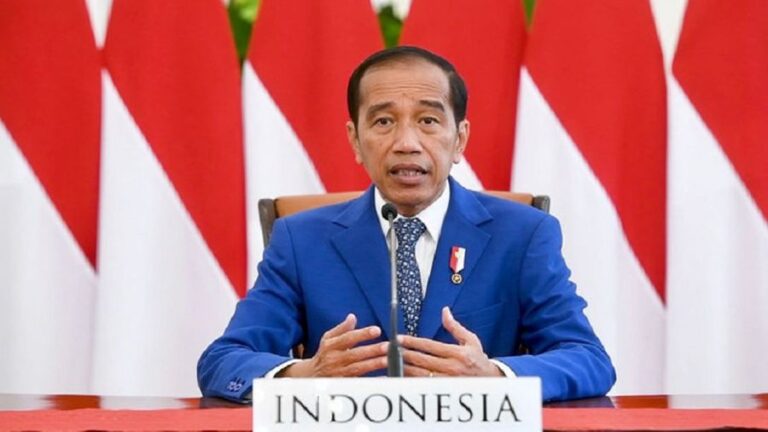 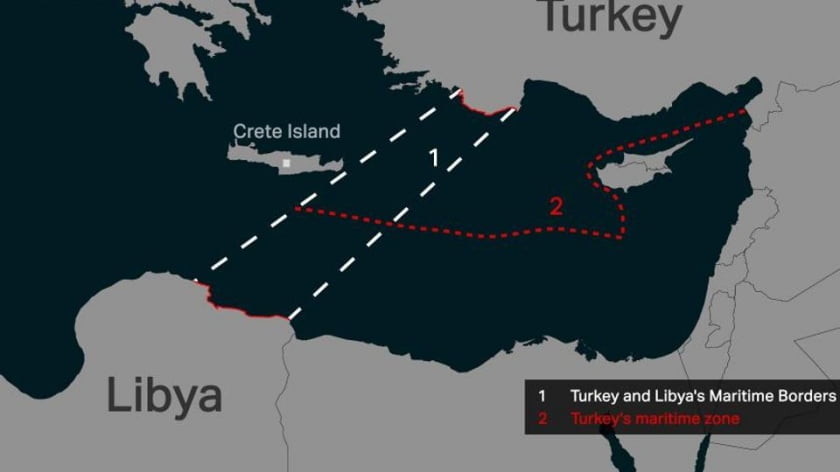 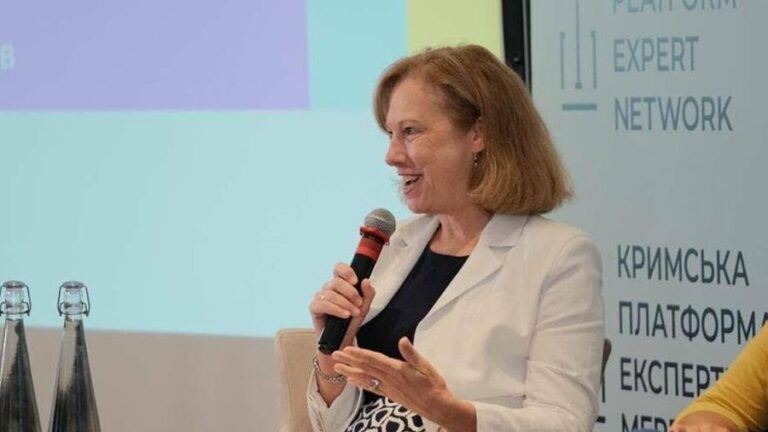 The US has made no secret of its wish to push Armenia from Russia’s sphere of influence, and in order to boost its efforts Washington plans to make some staffing changes at its embassy in Yerevan. Specifically, it intends to strengthen its core of “experienced personnel” who have already been trained in anti-Russian activities in… 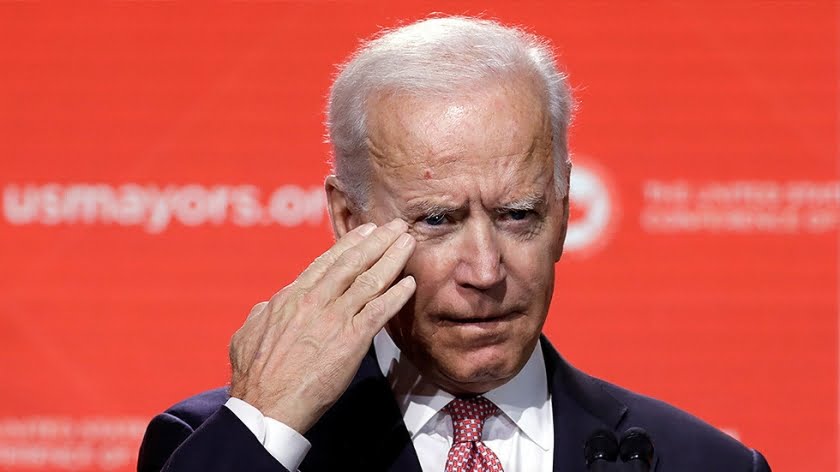 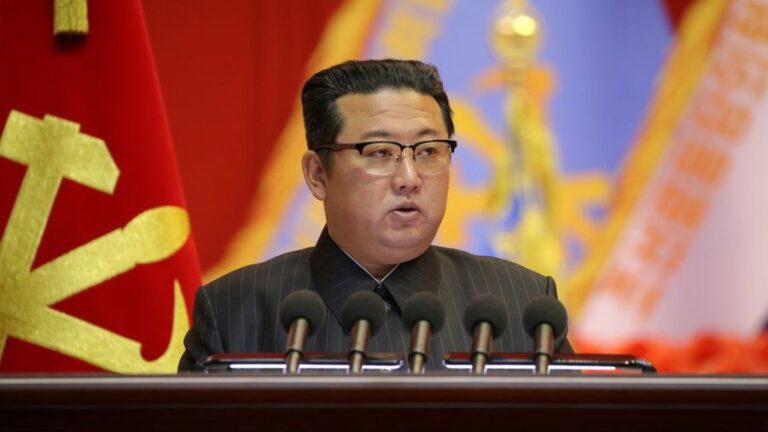