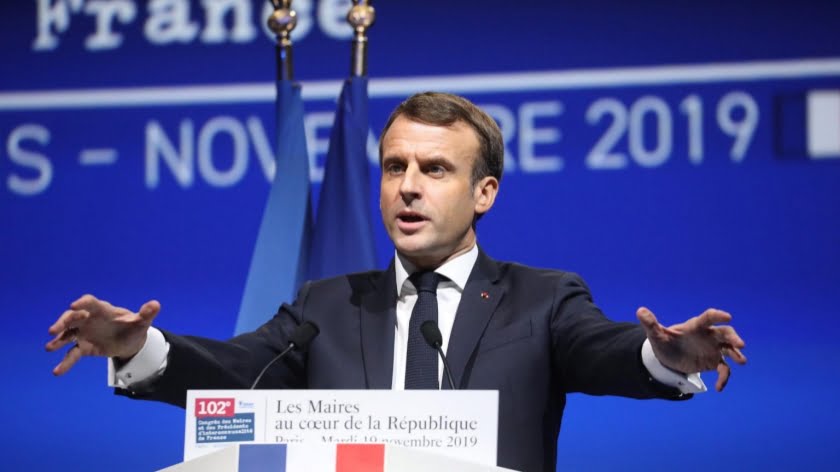 Citizens of France. To arms! Man the ramparts. The American barbarians are coming. They shall not pass!

Le Trump’s threat to France’s splendid wines and Roquefort cheese are the gravest menace France has faced since the Germans invaded this fair land in 1914. Burgundy wines and France’s 300 fromages form the very soul of la Belle France.

Trump does not know or care that France saved America from British mis-rule. He wants revenge because France – which taxes nearly everything – seeks to tax US IT firms like Google and Amazon. Trump considers this a personal affront. Besides, he dislikes wine and lives on desiccated burgers made with petrochemical cheese, washed down by acidic Diet Cokes.

On top of this outrage comes the squabble over NATO. Trump used to scoff at the Alliance, saying it was ‘obsolete’ as well as under-armed and short of money. The president and his backers really dislike France and all it stands for, including wine and cheese.

Even more important, Trump and his Bible Belt supporters want to keep ‘ungodly’ Europe under Washington’s thumb. NATO is the instrument of America’s domination over Europe. Confused president Trump fails to understand that the NATO members are supposed to devote up to 2% of their budgets to building their own military forces, not to paying off Washington for protection.

Most European nations have sharply reduced their military budgets since the end of the Cold War. In spite of warlike talk from some NATO leaders, most Europeans, aside from the Poles and Baltic states, see no threat from the old foe, Russia. Modern Russia’s armed forces have seriously shrunken. While impressive on paper, they must defend a vast territory from Poland to the Bering Strait. Worse, the drop in world oil prices has cut Russia’s military budgets.

Unlike 1980, Europeans have little fear that 40,000 Soviet tanks are about to crush all before them and race for the Channel ports. The most important European power, Germany, has grown militarily feeble. German tax-payers, like most other Europeans, see no need to spend billions of hard-earned euros against a non-existent threat from the East. The Poles are arming against Russia, and the Greeks against Turkey, but these local squabbles should not be NATO’s primary concern.

France’s President Emmanuel Macron called today’s NATO brain dead, invoking the ire of Trump. What Macron meant was that the alliance has no coherent strategy or world view. The US wants to use NATO as a Europe-based police force to support its imperial operations in the Mideast, Africa and, most lately, against China. Most Europeans say that these far-flung regions have nothing to do with European security and want no part of a growing conflict with China. It was bad enough the US forced NATO to get militarily involved in Afghanistan, Syria, Libya and Iraq. Trump wants his European Foreign Legion; Europeans say no.

Aside from France, which is deeply involved in a nasty, neo-colonial misadventure in West Africa, most Europeans have no interest in such ‘little wars.’ Their military industrial complexes do not drive government policies, as in the United States. Though, an interesting exception is Britain. It was just revealed that commandos of Britain’s Special Boat Service have been actively involved in Yemen’s bloody civil war to assist Saudi-backed forces.

As President Macron has been rightly saying, the European Union, a greater economic power than the United States, should have its own unified military forces. It’s absurd that the so-called European Union has neither armed forces nor centralized command. The United States is happy to fulfill this role because it preserves American domination of Europe that dates back to the 1940’s and assures a large market for US arms makers.

And, yes, many Europeans don’t want to pay the price for real military power. Who cares about squalid little wars in the Mideast, Africa and West Asia? There’s no way Europe will get into a military confrontation with China over two-by-nothing islets no one has ever even heard of. 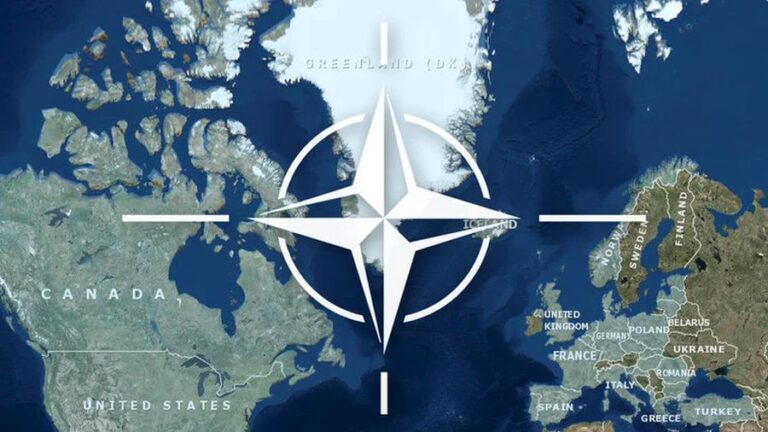 One of the most fascinating aspects of the Ukraine war is the large number of top strategic thinkers who have been warning for years that this war was imminent if we continued down this path. We list the most important of these warnings. George Kennan, architect of the Cold War in 1998: “I think it…

There’s no safe place left in Aleppo, where heavy fighting between the Syrian army and rebels is shifting from neighborhood to neighborhood. RT’s Lizzie Phelan went to Aleppo’s most active frontline to talk to residents that still remain. 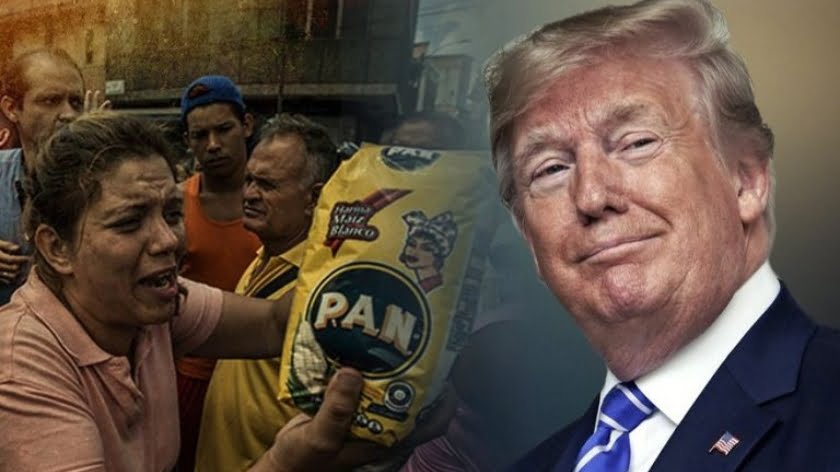 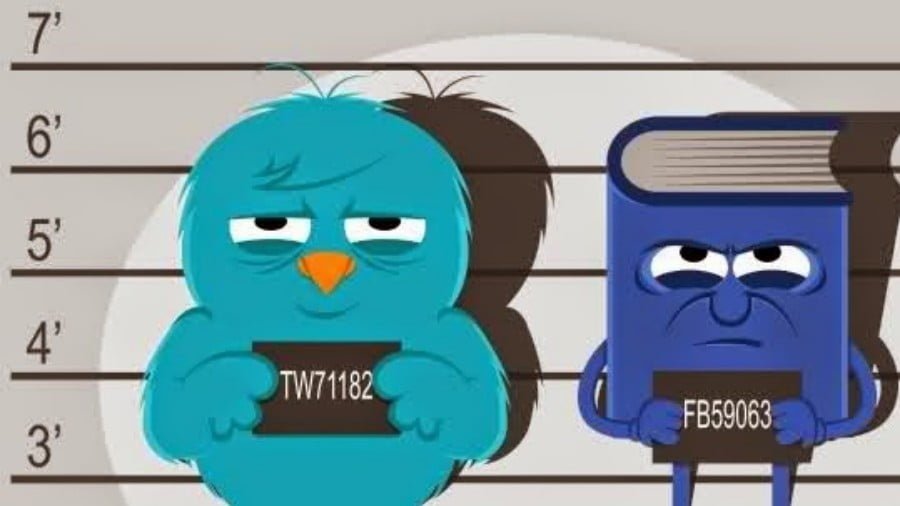