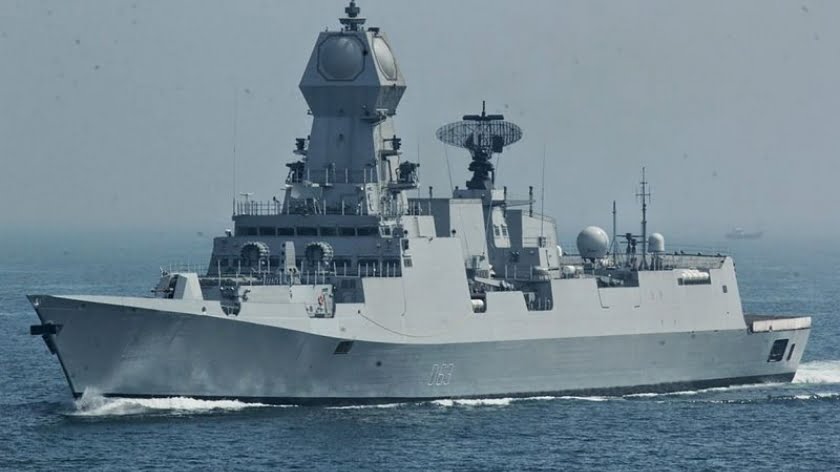 India discredited its own policy of supposedly seeking a rapprochement with China after its navy sent a series of hostile signals to the People’s Republic earlier in the month confirming that the South Asian state regards its communist neighbor as a serious security threat on the high seas.

India’s policy of so-called “multi-alignment” suffered yet another blow to its believability after none other than its own navy sent a series of hostile signals to China earlier this month discrediting the government’s claims that it’s trying to “balance” between Great Powers instead of pivot towards the US. Indian Navy Chief Admiral Karambir Singh dropped three bombshells on 3 December that contradicted everything that the think tank “experts” and media outlets allied with the country’s Ministry of External Affairs have been saying since October’s “Chennai Connect” between Prime Minister Modi and President Xi. Instead of supposedly seeking a rapprochement with China, India is vigorously trying to “contain” it in the Afro-Asian (“Indian”) Ocean, which dovetails with the US’ envisaged geopolitical function for its newfound military-strategic ally in the 21st century.

Admiral Singh said that China isn’t among the 41 “like-minded” countries invited by India to participate in next year’s Milan Exercise. He refused to explain why when asked, deferring that “this is beyond my pay grade”, though his other statements exposed the likely reason. He revealed that “we are keenly watching [China]”, “[which] has increase presence in the Indian Ocean since 2008.” Hinting on whose behalf India is acting in this respect, Admiral Singh also shared that his country and the US are close to clinching a $2 billion deal for 24 MH-60R multirole helicopters, which Sputnik wrote are “equipped with APS-153(V) multimode radars which would help the Indian navy in anti-submarine warfare, anti-surface warfare, intelligence, surveillance, and reconnaissance.” In what clearly wasn’t a coincidence, India TV reported on the same day that “an Indian Navy warship identified and expelled a Chinese vessel a few weeks ago, which may have been indulging in spying activities against India near the Port Blair region in Andaman and Nicobar Islands.”

The message being sent to China is crystal clear, and it’s that India regards it as a serious threat on the high seas so it’s working hand-in-hand with the US to “contain” China’s influence in the Afro-Asian (“Indian”) Ocean through which practically all of its trade with Europe, the Mideast, and Africa must traverse. The full completion of CPEC will enable China to funnel most of its trade with these three through Gwadar and thenceforth across the entirety of Pakistan to the People’s Republic without having to pass through India’s maritime “sphere of influence”, hence why the project is the flagship of its Belt & Road Initiative (BRI) and absolutely vital to Beijing’s future strategic security (which also explains the joint Indo-American Hybrid War against it). In the meantime, however, China’s economy is still dependent on ensuring what the Americans regularly call “freedom of navigation” across the Afro-Asian Ocean.

Therein lays the significance of the specific timing in which all these hostile signals were sent. India can’t “contain” China alone, even with forthcoming American assistance to its naval forces, which is why it needs to multilateralize its efforts by getting as many countries as possible to support it. The US shares this approach of what Trump describes as “burden sharing”, which is exactly what he promoted during this month’s NATO Summit in London. The alliance is in need of a “new enemy” to justify its raison d’etre, and while China isn’t likely to ever be formally designated as such owing to the close economic ties between it and most NATO member states, it can nevertheless informally play such a role. It’s therefore not for naught that Stoltenberg thundered that “We have now of course recognized that the rise of China has security implications for all allies”, which sets the stage for a more “muscular” NATO presence in the Afro-Asian Ocean to assist India in its “containment” efforts.

Taken together, it’s obvious that India timed its series of hostile signals to China to coincide with the NATO Summit that same week where the alliance showed that it’s desperately searching for a “new enemy”, one which Trump is more than happy to imply is China more so than Russia. The rapprochement that Prime Minister Modi was supposedly trying to broker with President Xi has been exposed as insincere since he and his government say one thing while their military does another. There’s no way that this reality is lost on Chinese decision makers who, while playing it cool per their diplomatic traditions, are assuredly recalculating their country’s foreign policy in light of this revelation that India is openly trying to contain it in the Afro-Asian Ocean with what will likely be future support from NATO. Amidst all of this, one conclusion is unquestionable, and it’s that CPEC is now more important of a strategic pressure valve for China than ever before. 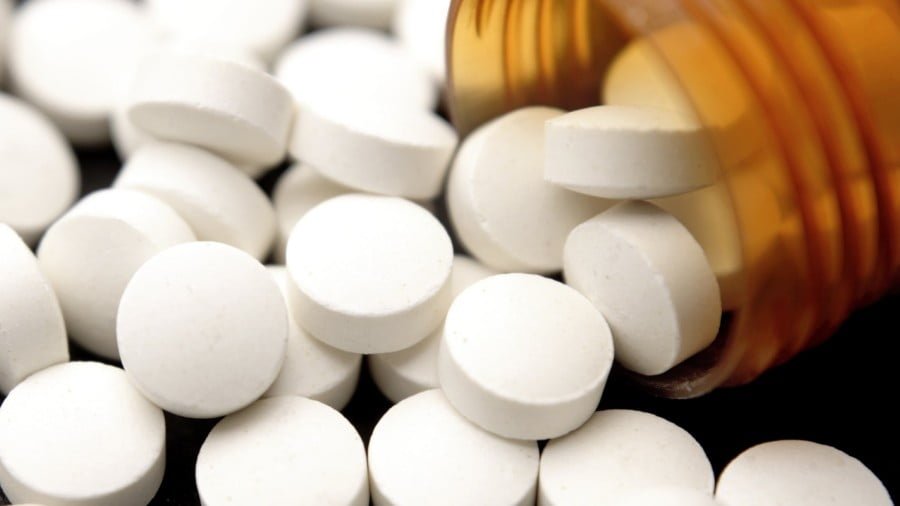 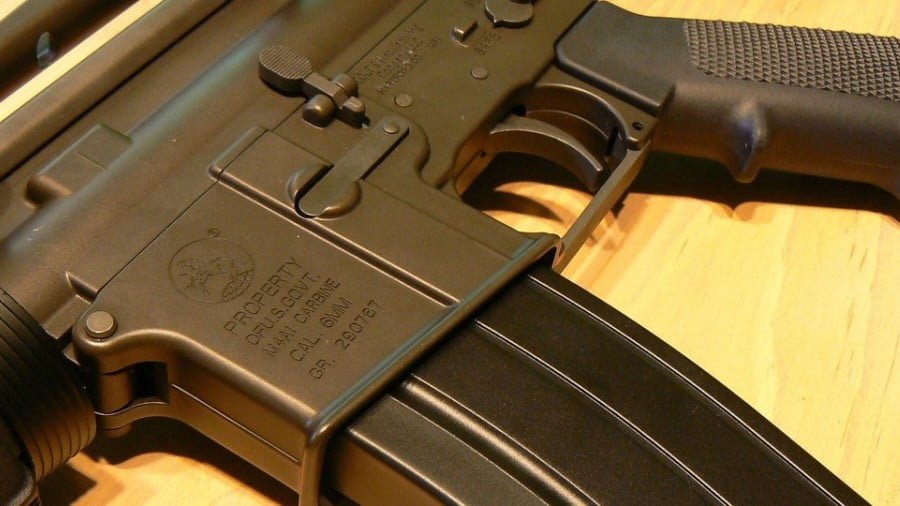