Ethiopia is in the midst of historic change but also on the edge of what some observers fear is a looming crisis ahead of the upcoming elections in May. It’s here where the country’s strategic Chinese partner can be of help, not only in sharing its own socio-political experiences, but also in continuing to invest in Ethiopia too.

Ethiopia had a pretty rocky year all throughout 2019 as it prepares for elections this upcoming May, which observers are closely following to see whether the ambitious socio-political reforms that Prime Minister Abiy presided over since entering office in early 2018 have enough support to keep his party in power. In order to understand the importance of these elections, the reader must become familiarized with the most significant developments that recently occurred in Africa’s second most populous country.

PM Abiy’s rise to the top has been nothing short of meteoric as this then-41-year-old former intelligence officer was surprisingly elected by the former Ethiopian People’s Revolutionary Democratic Front (EPRDF) to be its chairman in March 2018 following the resignation of his predecessor Hailemariam Desalegn in response to a growing crisis in the Oromia Region. That part of the country is its most populous, plus its titular people comprise the largest ethnic plurality in Ethiopia.

It was therefore extremely symbolic that Abiy was elected since his father is a Muslim Oromo while his mother was a Christian Amhara, the first-mentioned group of which had been clamoring for more political representation in recent years while the latter traditionally ruled over Ethiopia until the end of its civil war in 1991. He was then confirmed by parliament as the country’s newest Prime Minister, after which he immediately set out to undertake a broad range of reforms that changed everything in Ethiopia.

One of PM Abiy’s greatest achievements at home has been to remove the terrorist designation from several prominent opposition groups and invite its foreign-based members back to the country to participate in rebuilding its democracy. He also released many of their supporters from prison and eased state control over the media, which has led to diversity of discourse freely taking place in society. Building off of that, PM Abiy promised to hold multiparty elections that observers expect to be the most democratic in Ethiopia’s history.

On the foreign policy front, PM Abiy swiftly moved to make peace with regional rival and former province Eritrea with which Ethiopia had been engaged in a cold war for nearly two decades at that point following a very bloody border conflict from 1998-2000. This rightly earned him the Nobel Peace Prize earlier this year and completely revolutionized the geopolitical situation in the Horn of Africa. Eritrea’s decision to stop arming the Ethiopian opposition groups formerly designated as terrorists greatly facilitated PM Abiy’s peace push at home.

Despite having the noblest of intentions, however, PM Abiy’s ambitious socio-political reforms have inadvertently unleashed such ethno-religious and regional violence that Ethiopia had the world’s largest number of internally displaced people last year at approximately three million. The Amhara Region saw a failed coup attempt and the Sidama Zone of the Southern Nations, Nationalities, and Peoples’ Region overwhelmingly voted to become a separate region in its own right, raising fears about a future chain reaction of fragmentation.

PM Abiy’s response has been to promote his national unifying vision of “medemer” (“synergy”) and to rebrand the EPRDF as the Prosperity Party, though crucially without the participation of the Tigrayan People’s Liberation Front (TPLF) that was considered by many to be the ruling party’s core coalition member since the end of the civil war. The TPLF has been extremely outspoken in its opposition to his reforms and refused to join the Prosperity Party.

As the reader should now be able to see, Ethiopia is in the midst of historic change but also on the edge of what some observers fear is a looming crisis ahead of the upcoming elections in May. It’s here where the country’s strategic Chinese partner can be of help, not only in sharing its own socio-political experiences, but also in continuing to invest in Ethiopia too. China is the country’s largest foreign investor, primarily involved in manufacturing through the establishment of industrial parks, and recently completed a regional railway.

The Djibouti-Addis Ababa Railway pairs perfectly with PM Abiy’s structural reforms to truly open up the Ethiopian economy to the rest of the world. Moreover, China has shown that it’s sympathetic to its strategic partner’s problems at the moment by agreeing to restructure some of its debt during this extremely sensitive systemic transition. This contradicts the fake news narrative spread by some foreign countries that Chinese development loans are so-called “debt traps” that result in recipients “surrendering their sovereignty”.

It can’t be overstated just how crucial Chinese assistance has been in Ethiopia’s economic rise, nor how pivotal of a role it’ll play going forward. China started scaling up its investments in Ethiopia following the end of the country’s civil war in 1991 and then after the conclusion of its border conflict with Eritrea in 2000. Each time, the international community wrote off Ethiopia as a “failed state” because of famine, poverty, and war, but China believed in the country when no one else would. Importantly, it invested billions of dollars to prove it.

The end result is that hunger has decreased, incomes have risen, and the country is comparatively more stable than when China first invested there. In addition, Ethiopia also boasts Africa’s fastest-growing economy. China’s investments in manufacturing and infrastructure served as a catalyst for these achievements, which also add subtance to PM Abiy’s pleas for peace by giving Ethiopians a tangible reason to reconsider any reckless moves that might destabilize their country ahead of the upcoming elections or shortly afterwards.

It’s true that Ethiopia is entering 2020 surrounded by a lot of uncertainty, but it’s not anything that China hasn’t been through before. The People’s Republic had to rebuild the country after the civil war but didn’t have any external assistance to help it. Ethiopia, however, can always count on China to share its socio-political experiences over the decades and to continue investing in it through the Belt & Road Initiative. Both of these friendly outreaches increase the odds that stability will prevail and Ethiopia’s regional rise won’t be derailed. 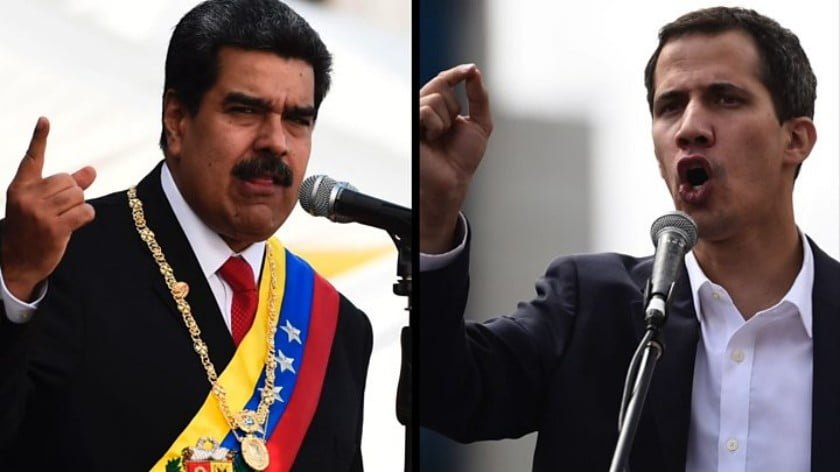 Introduction Venezuela has the dubious fortune of being located on the continent of South America, which the United States has treated under the so-called “Monroe Doctrine” as its exclusive zone of political, economic, and military influence. In practical terms it meant that whenever a Latin American government pursued a policy at odds with Washington’s preferences,… 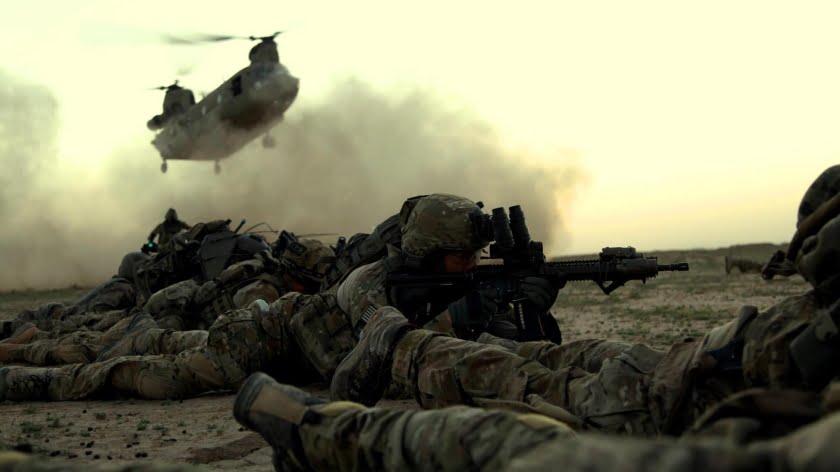 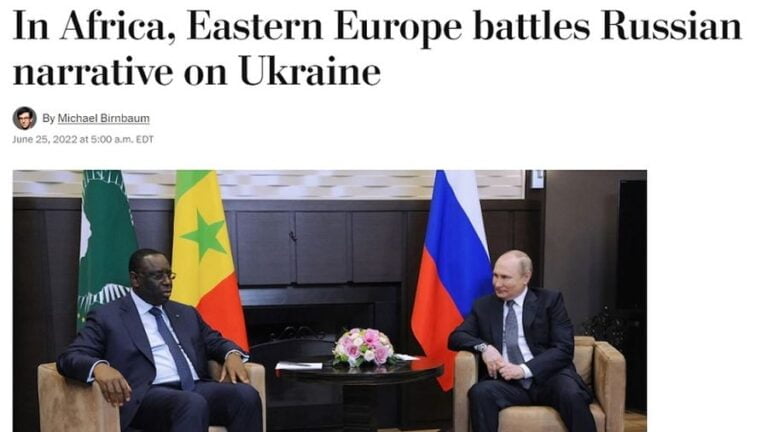 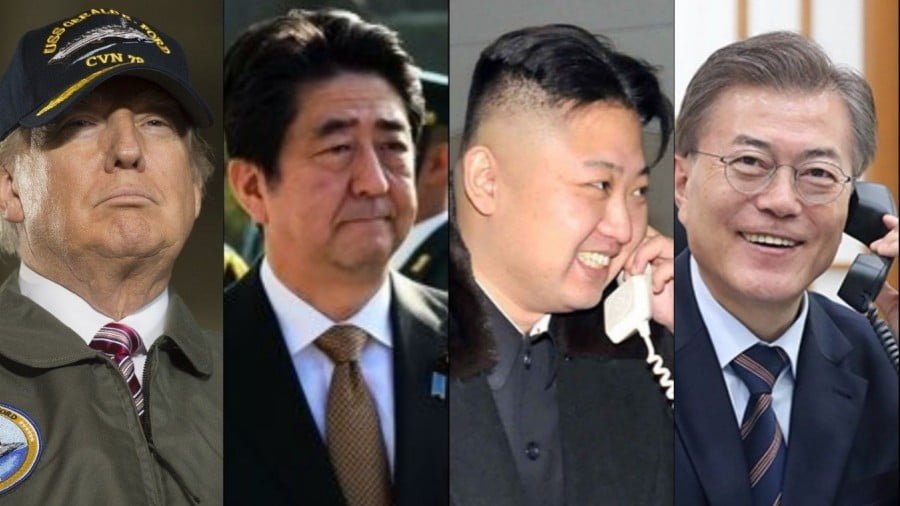 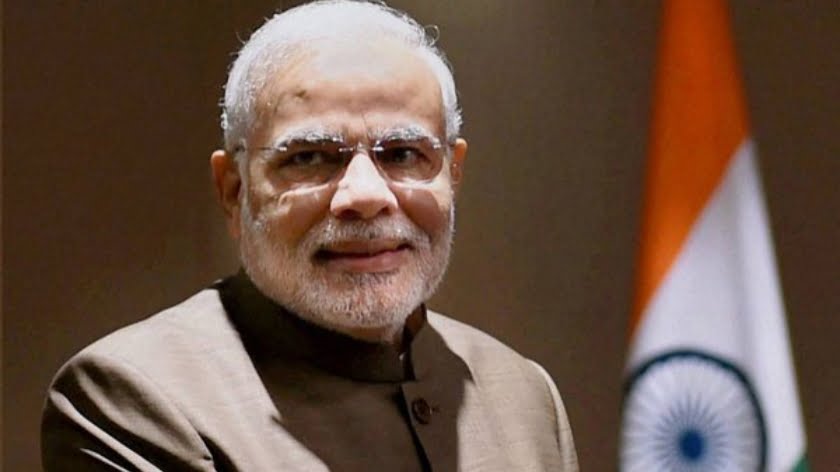 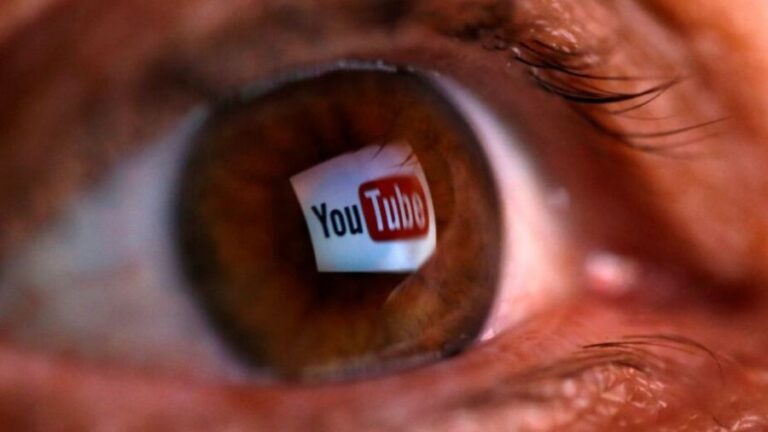