The future of the U.S.’s involvement in the Middle East is in Iraq. The exchange of hostilities between the U.S. and Iran occurred wholly on Iraqi soil and it has become the site on which that war will continue.

Israel continues to up the ante on Iran, following President Trump’s lead by bombing Shia militias stationed near the Al Bukumai border crossing between Syria and Iraq.

The U.S. and Israel are determined this border crossing remains closed and have demonstrated just how far they are willing to go to prevent the free flow of goods and people across this border.

The regional allies of Iran are to be kept weak, divided and constantly under harassment.

Iraq is the battleground because the U.S. lost in Syria. Despite the presence of U.S. troops squatting on Syrian oil fields in Deir Ezzor province or the troops sitting in the desert protecting the Syrian border with Jordan, the Russians, Hezbollah and the Iranian Quds forces continue to reclaim territory previously lost to the Syrian government.

Now with Turkey redeploying its pet Salafist head-choppers from Idlib to Libya to fight General Haftar’s forces there to legitimize its claim to eastern Mediterannean gas deposits, the restoration of Syria’s territorial integrity west of the Euphrates River is nearly complete.

The defenders of Syria can soon transition into the rebuilders thereof, if allowed. And they didn’t do this alone, they had a silent partner in China the entire time.

And, if I look at this situation honestly, it was China stepping out from behind the shadows into the light that is your inciting incident for this chapter in Iraq’s story.

China moving in to sign a $10.1 billion deal with the Iraqi government to begin the reconstruction of its ruined oil and gas industry in exchange for oil is of vital importance.

It doubles China’s investment in Iraq while denying the U.S. that money and influence.

This happened after a massive $53 billion deal between Exxon-Mobil and Petrochina was put on hold after the incident involving Iran shooting down a U.S. Global Hawk drone in June.

With the U.S balking over the Exxon/Petrochina big deal, Iraqi Prime Minster Adel Abdul Mahdi signed the new one with China in October. Mahdi brought up the circumstances surrounding that in Iraqi parliaments during the session in which it passed the resolution recommending removal of all foreign forces from Iraq.

Did Trump openly threaten Mahdi over this deal as I covered in my podcast on this? Did the U.S. gin up protests in Baghdad, amplifying unrest over growing Iranian influence in the country?

And, if not, were these threats simply implied or carried by a minion (Pompeo, Esper, a diplomat)? Because the U.S.’s history of regime change operations is well documented. Well understood color revolution tactics used successfully in places like Ukraine, where snipers were deployed to shoot protesters and police alike to foment violence between them at the opportune time were on display in Baghdad.

Mahdi openly accused Trump of threatening him, but that sounds more like Mahdi using the current impeachment script to invoke the sinister side of Trump and sell his case.

It’s not that I don’t think Trump capable of that kind of threat, I just don’t think he’s stupid enough to voice it on an open call. Donald Trump is capable of many impulsive things, openly threatening to remove an elected Prime Minister on a recorded line is not one of them.

Mahdi has been under the U.S.’s fire since he came to power in late 2018. He was the man who refused Trump during Trump’s impromptu Christmas visit to Iraq in 2018, refusing to be summoned to a clandestine meeting at the U.S. embassy rather than Trump visit him as a head of state, an equal.

He was the man who declared the Iraqi air space closed after Israeli air attacks on Popular Mobilization Force (PMF) positions in September.

And he’s the person, at the same time, being asked by Trump to act as a mediator between Saudi Arabia and Iran in peace talks for Yemen.

So, the more we look at this situation the more it is clear that Abdul Madhi, the first Iraqi prime minister since the 2003 U.S. invasion push for more Iraqi sovereignty, is emerging as the pivotal figure in what led up to the attack on General Soleimani and what comes after Iran’s subsequent retaliation.

It’s clear that Trump doesn’t want to fight a war with Iran in Iran. He wants them to acquiesce to his unreasonable demands and begin negotiating a new nuclear deal which definitively stops the possibility of Iran developing a nuclear weapon, and as Patrick Henningsen at 21st Century Wire thinks,

Trump now wants a new deal which features a prohibition on Iran’s medium range missiles, and after events this week, it’s obvious why. Wednesday’s missile strike by Iran demonstrates that the US can no longer operate in the region so long as Iran has the ability to extend its own deterrence envelope westwards to Syria, Israel, and southwards to the Arabian Peninsula, and that includes all US military installations located within that radius.

Iraq doesn’t want to be that battlefield. And Iran sent the message with those two missile strikes that the U.S. presence in Iraq is unsustainable and that any thought of retreating to the autonomous Kurdish region around the air base at Erbil is also a non-starter.

The big question, after this attack, is whether U.S. air defenses around the Ain al Assad airbase west of Ramadi were active or not. If they were then Trump’s standing down after the air strikes signals what Patrick suggests, a new Middle East in the making.

If they were not turned on then the next question is why? To allow Iran to save face after Trump screwed up murdering Soleimani?

I’m not capable of believing such Q-tard drivel at this point. It’s far more likely that the spectre of Russian electronics warfare and radar evasion is lurking in the subtext of this story and the U.S. truly now finds itself after a second example of Iranian missile technology in a nascent 360 degree war in the region.

It means that Iran’s threats against the cities of Haifa and Dubai were real.

In short, it means the future of the U.S. presence in Iraq now measures in months not years.

Because both China and Russia stand to gain ground with a newly-united Shi’ite Iraqi population. Mahdi is now courting Russia to sell him S-300 missile defense systems to allow him to enforce his demands about Iraqi airspace.

Moqtada al-Sadr is mobilizing his Madhi Army to oust the U.S. from Iraq. Iraq is key to the U.S. presence in the region. Without Iraq the U.S. position in Syria is unsustainable.

If the U.S. tries to retreat to Kurdish territory and push again for Masoud Barzani and his Peshmerga forces to declare independence Turkish President Recep Tayyip Erdogan will go ballistic.

And you can expect him to make good on his threat to close the Incerlik airbase, another critical logistical juncture for U.S. force projection in the region.

But it all starts with Mahdi’s and Iraq’s moves in the coming weeks. But, with Trump rightly backing down from escalating things further and not following through on his outlandish threats against Iran, it may be we’re nearing the end of this intractable standoff.

Back in June I told you that Iran had the ability to fight asymmetrically against the U.S., not through direct military confrontation but through the after-effects of a brief, yet violent period of war in which all U.S., Israeli and Arab assets in the Middle East come under fire from all directions.

It sent this same message then that by attacking oil tankers it could make the transport of oil untenable and not insurable. We got a taste of it back then and Trump, then, backed down.

And the resultant upheaval in the financial markets creating an abyss of losses, cross-asset defaults, bank failures and government collapses.

Trump has no real option now but to negotiate while Iraq puts domestic pressure on him to leave and Russia/China come in to provide critical economic and military support to assist Mahdi rally his country back towards some semblance of sovereignty. 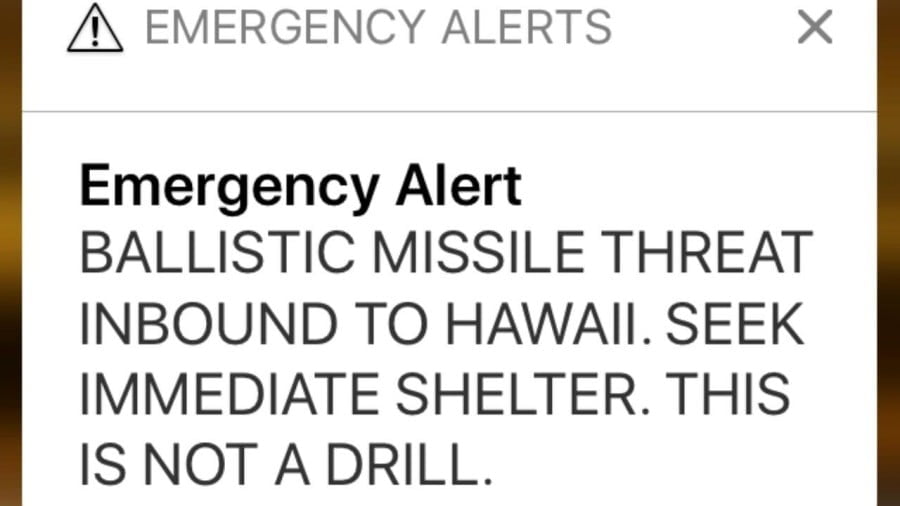 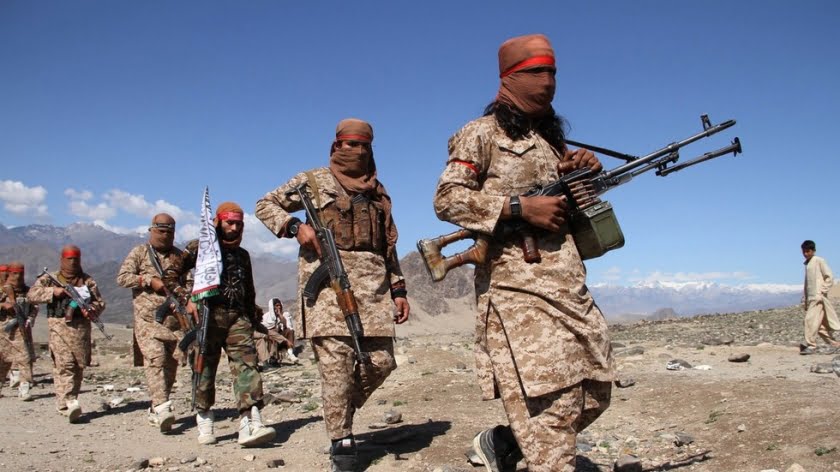